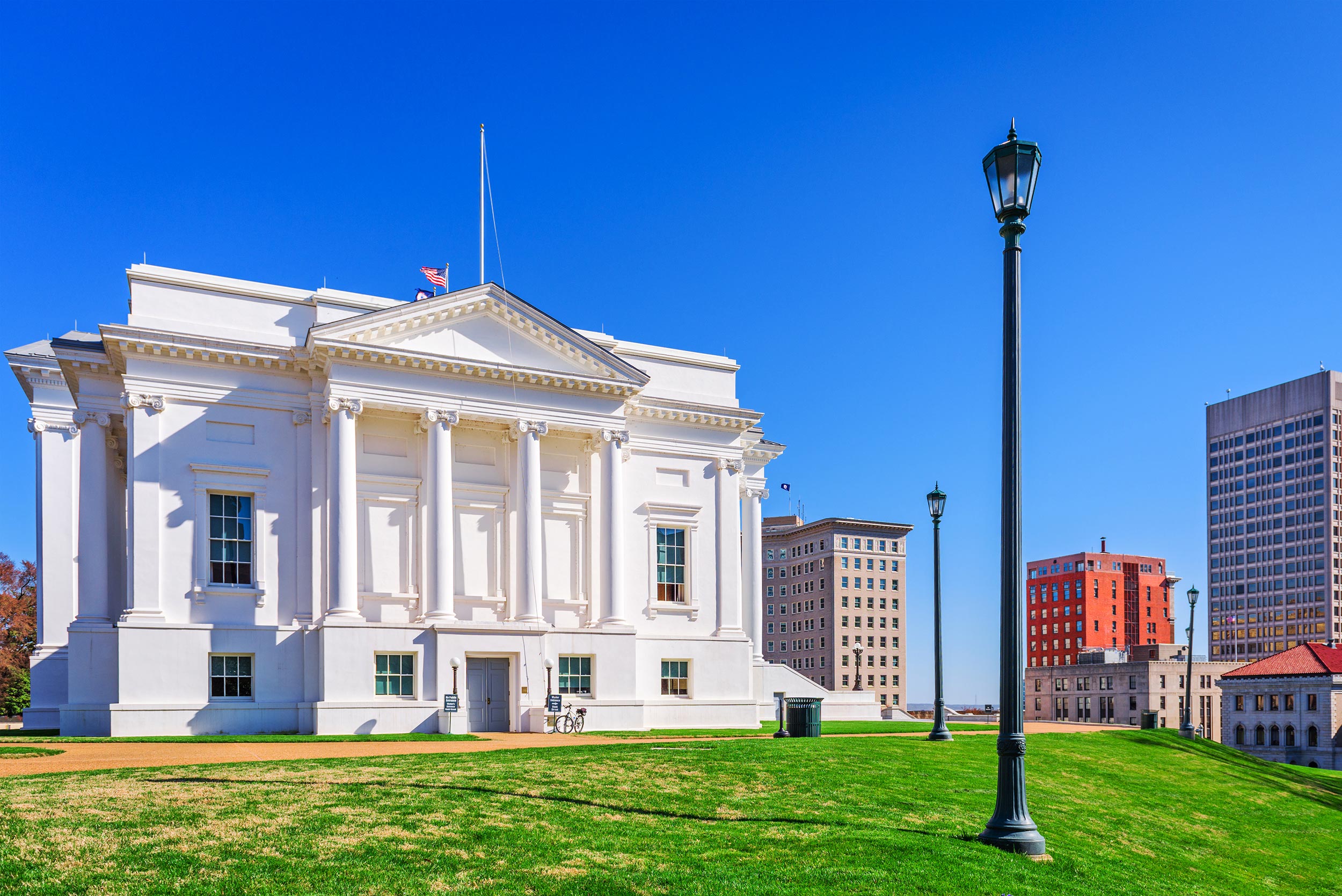 A new poll from the University of Virginia Center for Politics shows weak approval numbers for Gov. Ralph Northam among Virginia adults. However, Virginians surveyed are not demanding his resignation and do not favor the state legislature removing him through impeachment.

Meanwhile, a plurality of respondents say Lt. Gov. Justin Fairfax should resign, but another quarter say he should not and a third are not sure what he should do, and the public is ambivalent on impeachment. Attorney General Mark Herring seems the best-positioned of all three to remain in office, with less than one in five respondents believing he should resign or be impeached.

The poll, conducted in partnership with market research company Ipsos and published on politics professor Larry Sabato’s Crystal Ball website, comes as Virginia’s three elected executive officials – all Democrats – have all been embroiled in different scandals.

Fairfax, meanwhile, has been accused by two different women of sexual assault from separate incidents in the early 2000s; he says the encounters were consensual.

Northam and Herring’s admissions prompted a national look back at the use of blackface at schools around the country – something that history professor and assistant dean Kirt von Daacke spoke to the Washington Post about. Von Daacke co-chairs UVA’s President’s Commission on the University in the Age of Segregation which, among many other research efforts, has been combing through University yearbooks to track racist imagery and themes.

The poll showed that perceptions of Northam’s job performance have taken a substantial beating because of his blackface admission and subsequent calls for his resignation from several political allies, like former Gov. Terry McAuliffe and Sens. Mark Warner and Tim Kaine, all fellow Democrats. Seventeen percent of Virginia adults surveyed said they approved of Northam’s job performance, while 34 percent disapproved and 44 percent neither approved nor disapproved. 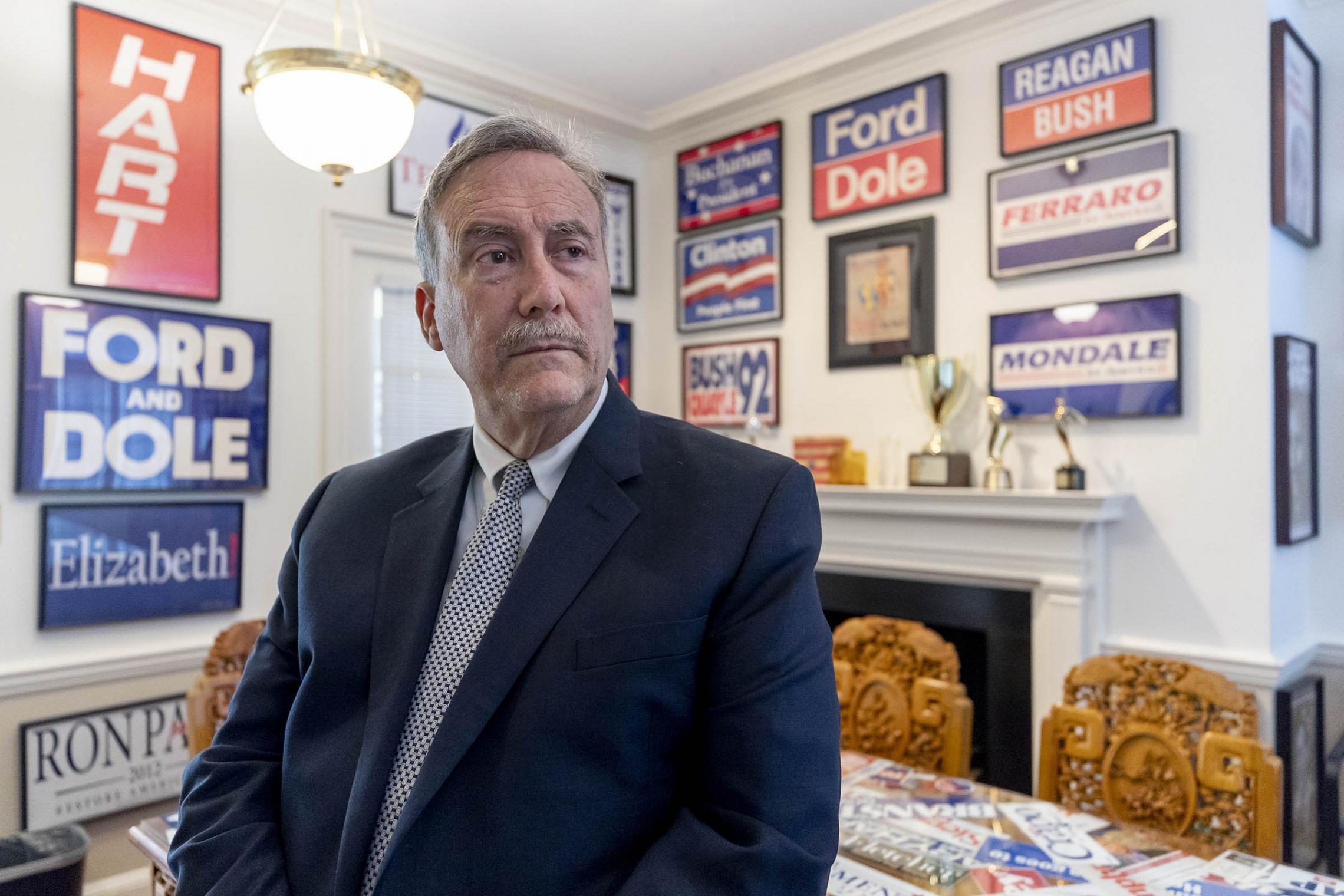 As recently as early December, Northam’s approval rating was excellent, according to a poll from Christopher Newport University’s Wason Center: 59 percent approved, 24 percent disapproved. Similarly, Morning Consult’s polling from the fourth quarter of 2018 found Northam’s approval split at a positive 47 percent/25 percent, although the pollster noted that his numbers took a sharply negative turn in the midst of the controversy over his yearbook and subsequent admission of wearing blackface.

Northam won 54 percent of the vote in winning the governorship in 2017; he is barred by Virginia law from seeking reelection.

Just 21 percent of all respondents believed that Northam should be impeached.

Respondents favored Fairfax’s resignation 35 percent to 25 percent, but with another 34 percent of respondents saying they weren’t sure one way or the other. There were sharp racial differences on this question, though.

White respondents expressed an opinion about Fairfax’s resignation that was fairly similar to the overall sample, with 39 percent in favor of Fairfax resigning and 26 percent responding that he shouldn’t. Meanwhile, only 8 percent of black respondents said Fairfax should resign, with 29 percent saying he shouldn’t and the rest saying they didn’t know or declining to respond.

Respondents were split on impeaching Fairfax, 28 percent in favor and 33 percent against, with another 33 percent unsure.

Only 19 percent believed Herring should resign and 14 percent favored impeachment, giving him better numbers on these two questions than Northam and Fairfax.

However, there are a few caveats worth mentioning before jumping to conclusions about bright Democratic prospects in the state despite scandal.

The first is that this is a poll of Virginia adults, not registered or likely voters, and thus it is not intended to forecast an actual electorate for 2020 or especially 2019, when turnout is historically much lower than a presidential or even a midterm election.

Also, Republican self-identifiers were much likelier to express uncertainty about their vote choices in these upcoming elections, meaning that the relatively weak levels of support for Republicans in this poll might have more room to grow in actuality. And for as bad as Trump’s approval is in this poll (25 percent), Northam’s is even worse (17 percent), albeit with many more respondents declining to express a view of the governor than the president.

Sen. Warner’s job approval split was markedly better than both Trump and Northam, with 39 percent approving, 19 percent disapproving, and 37 percent neither approving nor disapproving. Warner is up for reelection next year.

The study was conducted online with Ipsos’s KnowledgePanel® Omnibus. The KnowledgePanel is the largest probability-based panel designed to be representative of the U.S. general population, including non-internet households by providing them with web-enabled devices. The study consisted of 636 interviews with a representative sample of Virginia residents, aged 18 and older, conducted between Feb. 15 and 19. The margin of sampling error at the 95 percent confidence level is plus or minus 4 percentage points.

The full results are available here.

What it Means to Be a Cavalier Baseball Player END_OF_DOCUMENT_TOKEN_TO_BE_REPLACED