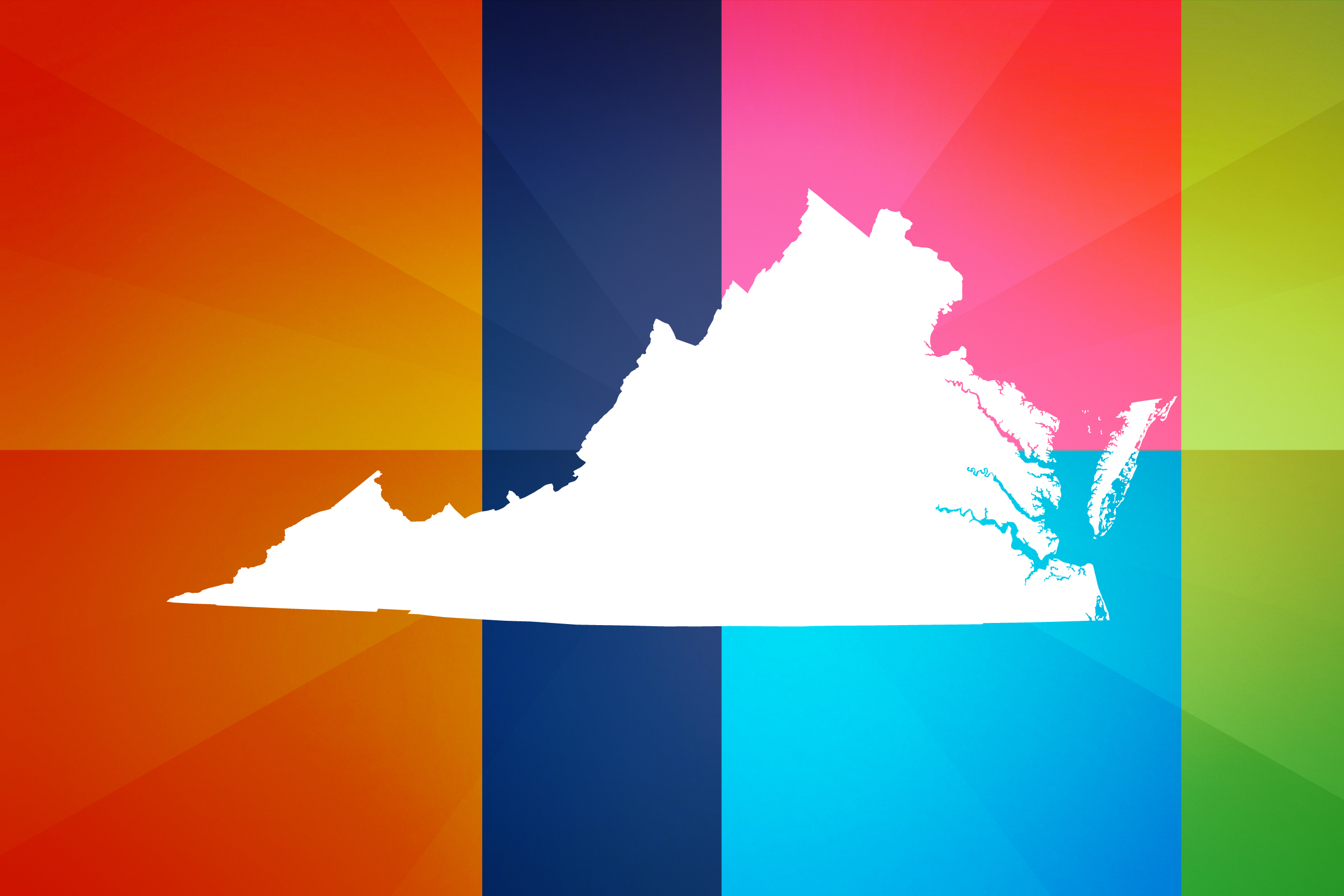 With the 2020 Census fast approaching, the University of Virginia’s Weldon Cooper Center for Public Service released its latest round of 2020-40 population projections for Virginia and its localities.

Here are some of the key findings.

The pace of growth is slowing down

“While Virginia continues to grow in population size, the pace of growth may be a little slower than what was earlier projected,” said Shonel Sen, the Weldon Cooper Center demographer who developed the projections for all counties, cities and large towns across Virginia.

According to Sen, the statewide growth rate has decelerated to 8% (from 13% in the previous decade) and is expected to hold steady through 2020-30, assuming that the commonwealth continues to experience lower birth rates, higher death rates (the result of an aging population) and fewer people moving into the state. In this decade (2010-20), more than 60 cities and counties across Virginia are projected to experience a decline in population.

The growth across the commonwealth is far from uniform, with a significant rural-urban divide becoming more evident as time progresses. Northern Virginia continues to dominate, with an expected population of more than 3 million people by 2020, while Richmond and Hampton Roads each are expected to have more than 1.5 million residents.

In contrast, many rural communities have witnessed a population decline, which is projected to continue over the future decades. The regional population shares across Virginia clearly show the rural-urban divide, with 70% of the state’s population residing in the three largest metropolitan areas and only 12% of Virginians living in non-metro areas.

2020 Population in Metro vs. Non-Metro Areas

Locally, the City of Charlottesville is expected to have more than 50,000 people by 2020, and Albemarle County is expected to continue to grow faster than the state as a whole.

Over the successive decades, the share of youth (under 19 years of age) and those of working age (20 to 64) is expected to shrink, while the share of older Virginians – ages 65 and over – is expected to increase from 12% in 2010 to 18% in 2030, fueled by an aging baby boomer generation and declining birth rates.

By 2020, more than 15% of Virginians are expected to be 65 years or older. In rural areas like Lancaster, Northumberland, Middlesex, Highland and James City counties, more than 30% of residents are projected to be over the age of 65 by the end of this decade.

“In spite of the future being inherently uncertain, these projections provide a probable population landscape for Virginia, and are valuable for planning,” said Qian Cai, director of the center’s Demographics Research Group.

When Less Is More: How Harnessing the Power of Subtraction Can Add to Life END_OF_DOCUMENT_TOKEN_TO_BE_REPLACED