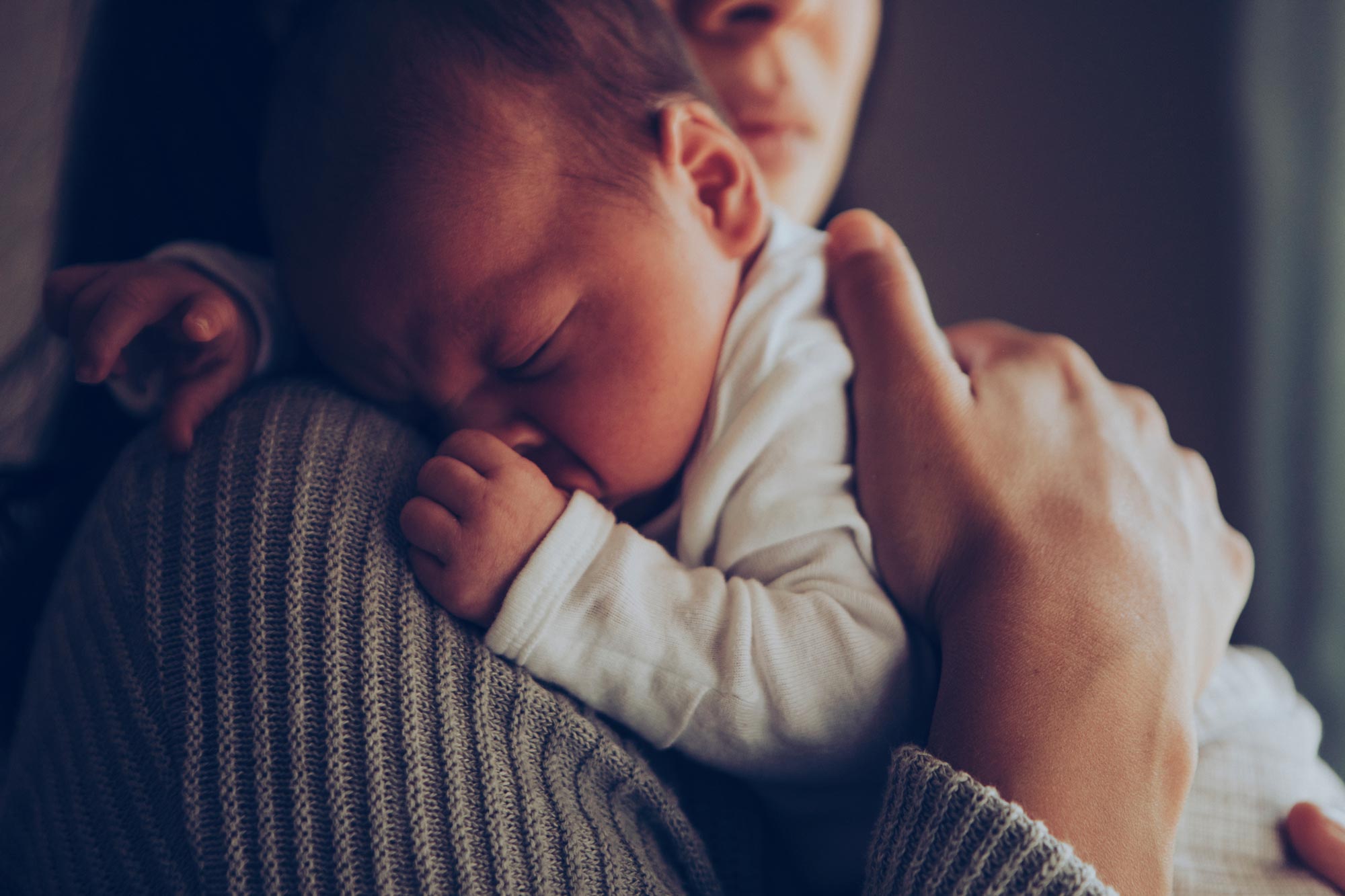 National rates of postpartum depression increased from 6.5% to 6.9% during that time. Interestingly, states with a greater increase in postpartum depression symptoms tended to have fewer deaths from COVID and lower unemployment rates among women, according to researchers from the University of Virginia School of Medicine, Johns Hopkins University and Flo Health.

How the Pandemic Affected Postpartum Depression

To better understand the pandemic’s effects on postpartum depression, the researchers analyzed more than 278,000 responses between January 2018 and March 2021 to a post-pregnancy survey on the Flo app, which helps women track their menstrual cycle, or track their mood or physical symptoms, during and after pregnancy. That data was then synced with U.S. government data on COVID-19 cases and deaths from March 2020 through March 2021, along with U.S. government data on unemployment.

Nationally, rates of postpartum depression symptoms steadily increased during the pandemic’s first year, reaching a high of 7.7% between December 2020 and March 2021, the researchers reported.

Among the 50 U.S. states and the District of Columbia, 36 showed an increase in postpartum depression symptoms across the first year of the pandemic, while seven saw a decrease and eight saw no change. At the state level, states with fewer deaths per 100,000 residents from COVID-19 showed a greater increase in postpartum depression symptoms caused by greater feelings of anxiety and hopelessness. States with lower unemployment rates among women in 2020 also showed a greater increase in symptoms driven by anhedonia – a feeling of emotional exhaustion and no energy to take care of a child.

One possible explanation for why states that were less affected by the pandemic saw larger increases in postpartum depression is that women in those states had less access to their support systems, which previous research has shown protect women from developing these symptoms.

Daily Report
The latest UVA news, delivered to your inbox.
Sign up for the UVA Today Daily Report to get news every weekday morning.

The researchers published their findings in the Journal of Psychiatric Research. The research team included Mira A. Bajaj, Rodion Salimgaraev, Liudmila Zhaunova and Payne. Payne has received honoraria from Karuna Therapeutics, CMEtoGO and UPtoDate. She has also received research support from the National Institute of Mental Health for topics related to postpartum depression and royalties from a book she edited, titled “Biomarkers of Postpartum Psychiatric Disorders.” A full list of disclosures is available in the paper.

What’s Next for UVA’s Class of 2022? END_OF_DOCUMENT_TOKEN_TO_BE_REPLACED 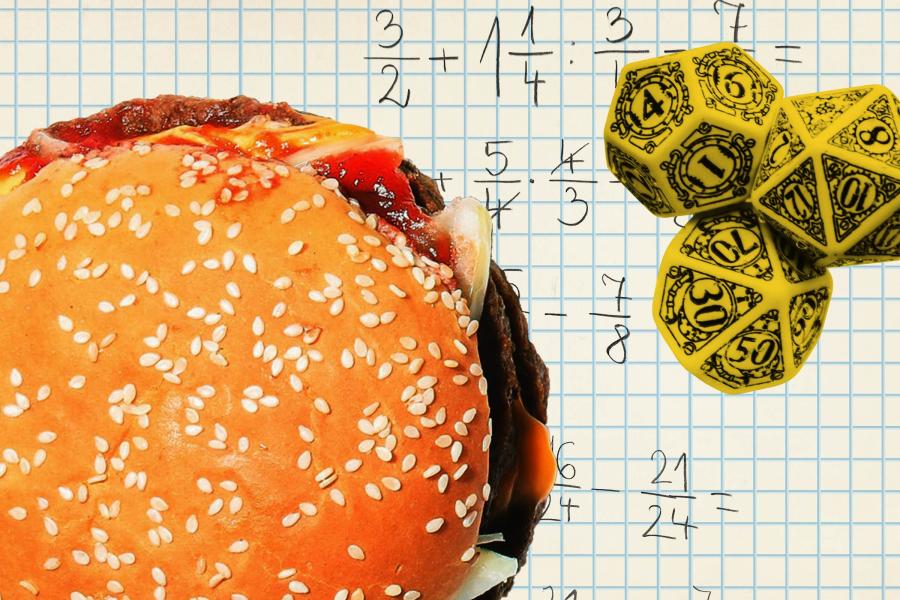 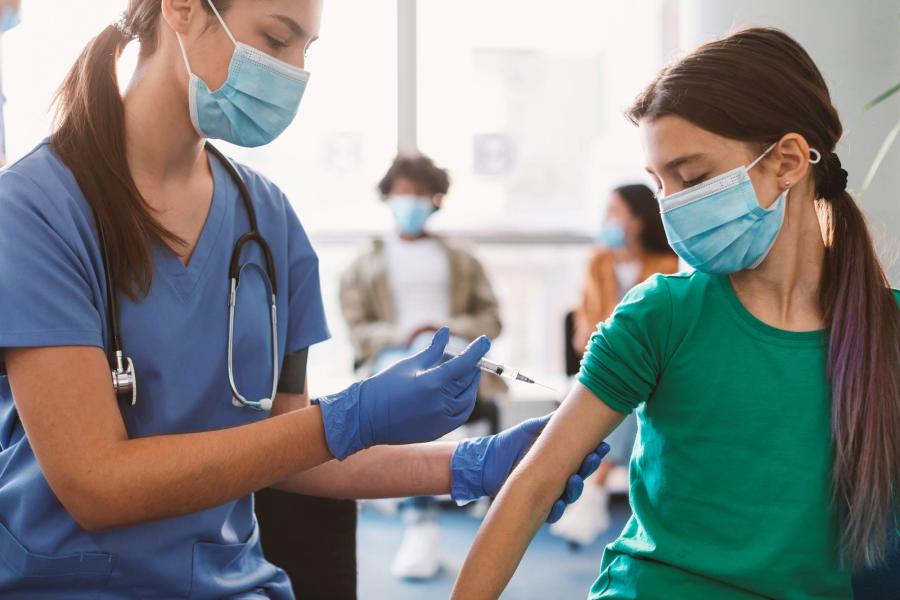 The COVID-19 Booster Shot for 5- to 11-Year-Olds: 5 Questions Answered 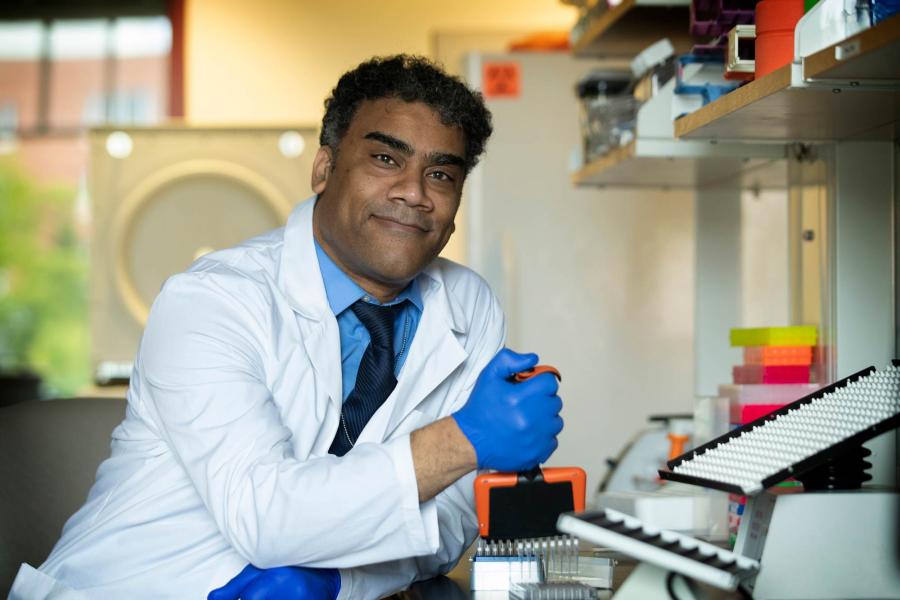