To Predict the Future of Polar Ice, Environmental Scientists Are Looking to the Past 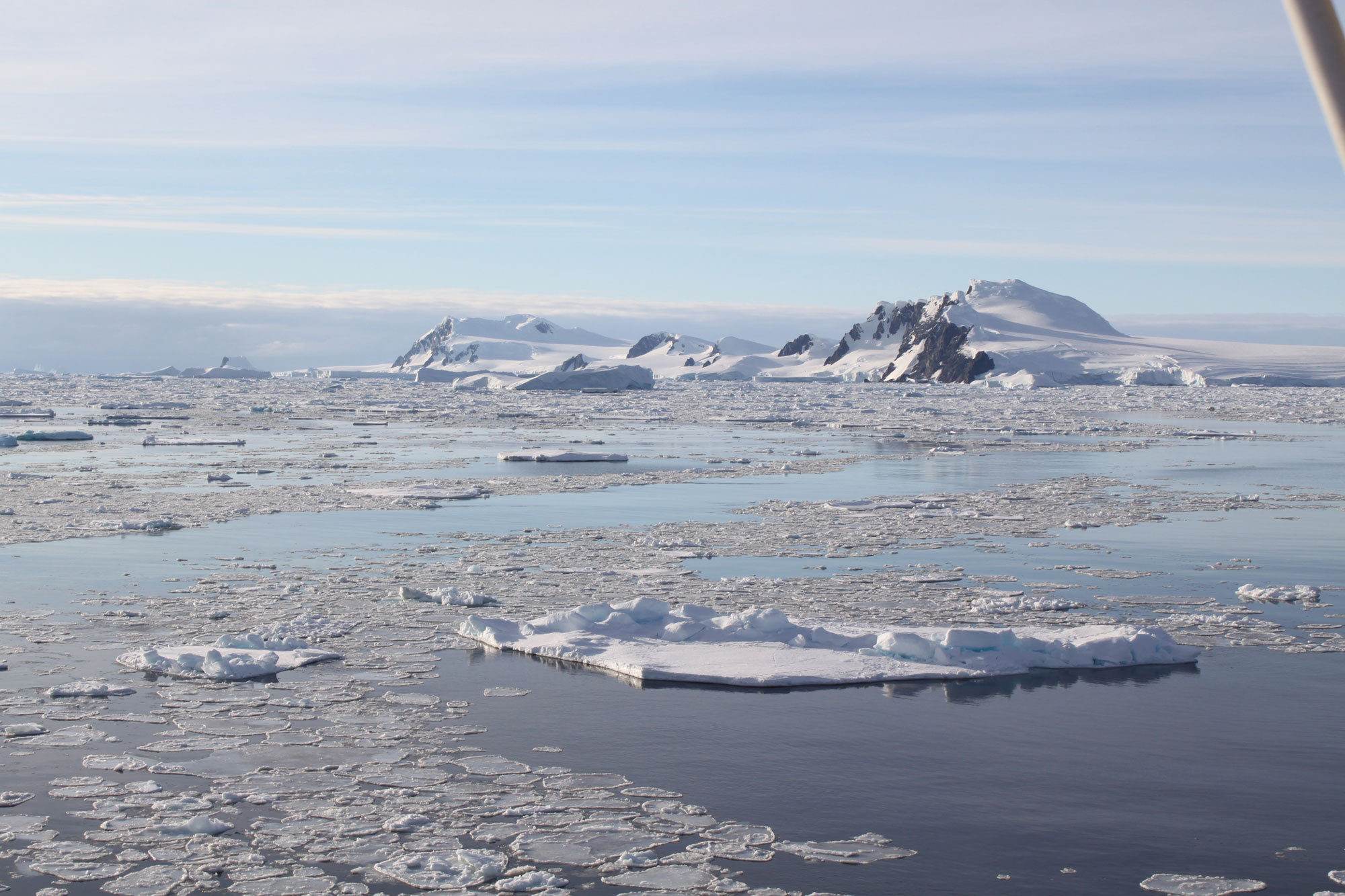 Over the past century, global sea level has been rising at an increasingly rapid pace. That means the damage done by storm surges will be more severe, coastal erosion will accelerate and flooding will become more frequent and more expensive.

But one of the most troubling things about that trend is that current models for predicting future sea-level rise are missing critical pieces of information – key factors that could help us better prepare for effects of rising seas on our communities and our economy.

A new study by geologist Lauren Simkins, a University of Virginia environmental sciences professor, however, suggests that she and her colleagues, who describe themselves as “glacial geologists,” have discovered a way to test important variables in the equation that could make those models much better at predicting how much sea levels will rise – and how fast. 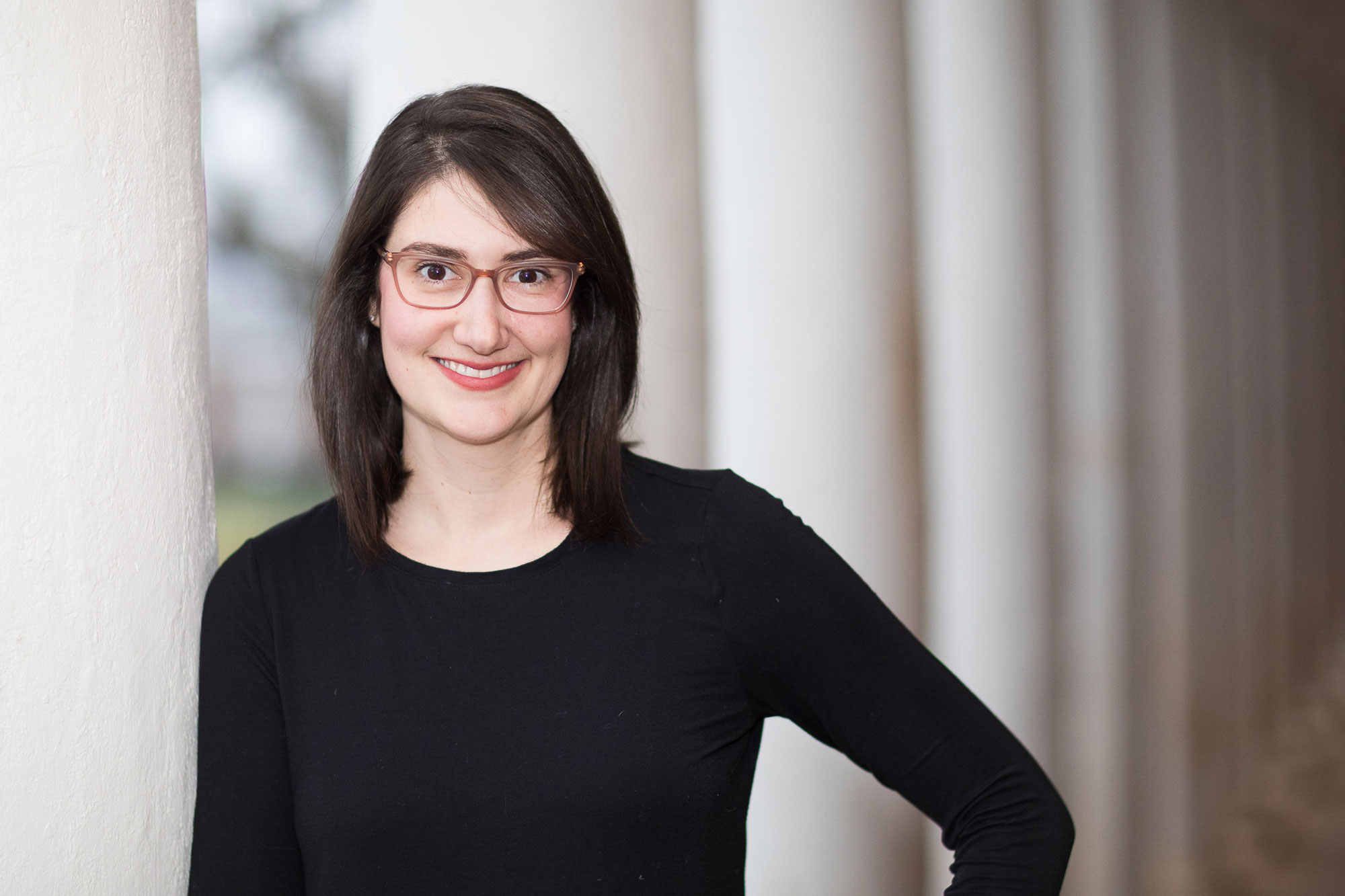 While a warming climate will contribute to a continued rise in global sea level by melting land-based glaciers and ice sheets that cover Antarctica and much of Greenland, the models scientists use to predict how quickly the ice will melt involve some guesswork about what’s happening under those massive ice structures as they move across the terrain beneath them.

“The way we chose to approach this problem,” Simkins said, “was to look at the geological record and the glacial landforms that were formed by now-extinct ice sheets or sectors of ice sheets that no longer exist. There we can see very clearly the signature of ice flow, the pattern of retreat and what the terrain looks like.”

Using massive data sets collected from around the world, Simkins and her co-authors have been able to uncover clues about the interactions between the ice sheets and different types of terrain they once covered by looking for evidence that supports the assumptions modelers make or to identify circumstances in which those assumptions don’t apply.

Simkins and her colleagues from Sweden and Norway are placing these geological observations of how sensitive ice flow and retreat are to the underlying terrain into the context of modern ice masses that are contributing to global sea level rise.

“Thwaites glacier in Antarctica is contributing 4% to global sea level rise, and that’s just one glacier, one slice of the Antarctic ice sheet draining ice into the ocean,” Simkins said. “So, we’re taking information from individual past glacial systems and merging all those empirical observations to come up with something that that we can use to help predict and to help constrain the models that are essential to determining ice sheet contributions to sea level.”

Ultimately, her work in helping to fine-tune predictions about rising sea levels will be critical to understanding how to anticipate the consequences of a changing climate and how quickly we’ll need to act.

“Sea-level rise from melting of glaciers and ice sheets is a critical climate challenge facing coastal communities around the nation and the world,” Scott Doney, an expert in environmental change with UVA’s Department of Environmental Sciences, said. “Professor Simkins’ research provides valuable insights into our ability to predict rates of glacial retreat and the limits on those predictions. She brings new and exciting scientific expertise to UVA on ice-dominated parts of the world, now and in the geological past.”

Simkins’ paper, co-written with Sarah L. Greenwood of Stockholm University, Monica C.M. Winsborrow of the Arctic University of Norway and Lilja R. Bjarnadóttir with the Geological Survey of Norway, was published in the January issue of Science Advances.