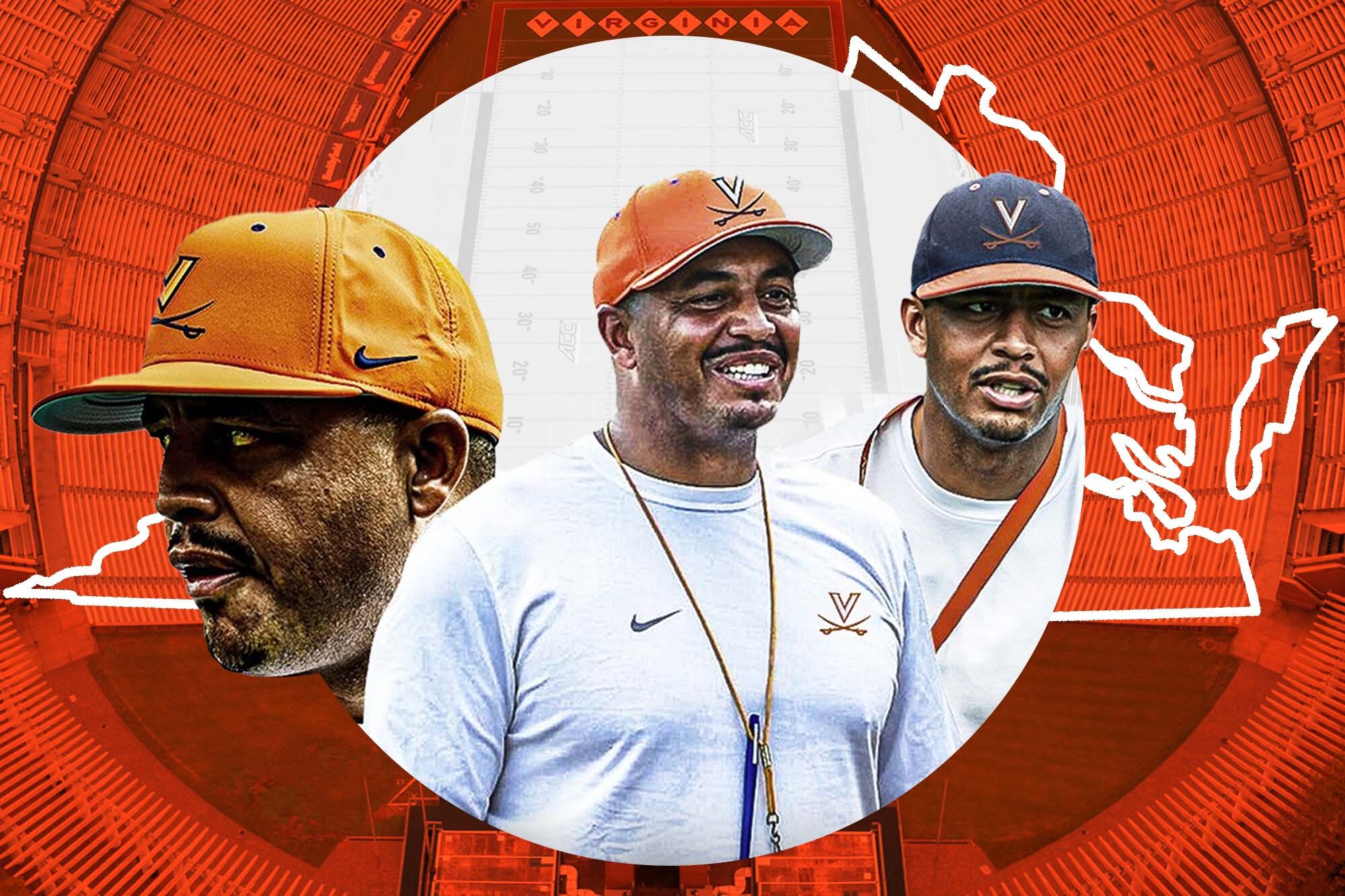 There’s another Tony on Grounds. And, he, too, is a national champion.

Tony Elliott has been hired as the University of Virginia’s 41st head football coach. The official news of his selection as the Fralin Family Head Football Coach arrived Friday afternoon, setting social media ablaze, as Charlottesville is now home to one of the more respected names in the Atlantic Coast Conference and beyond.

Elliott, Clemson University’s offensive coordinator since 2014 and assistant head coach since January, helped the Tigers to national titles in 2017 and 2019, plus six ACC championships and four appearances in the College Football Playoff.

In 2017, he won the Broyles Award, an annual accolade that goes to the best assistant coach in college football. Past winners include some of the most successful head coaches in the game, including University of Southern California’s Lincoln Riley and the University of Georgia’s Kirby Smart.

“This is an awesome opportunity for the University of Virginia as we welcome Coach Tony Elliott into the UVA football family,” UVA athletics director Carla Williams said. “Coach Elliott is a winner in every sense of the word. He is known for his character, humility, work ethic, skill set and passion for education. Coach Elliott is an exceptional leader of young men and he is highly regarded across college football as a talented teacher and coach. He is an outstanding recruiter who has been responsible for recruiting, signing and developing scholar-athletes while competing for and winning championships.

“We aspire to elevate UVA football in a manner that is consistent with the University’s core mission and purpose. Coach Elliott understands and embraces this amazing opportunity to do something really special at the University of Virginia. I am thrilled for the young men in our football program. We are honored to welcome him, his wife Tamika and their sons, A.J. and Ace, to Virginia.”

As a player at Clemson, Elliott worked his way up from a walk-on to a team captain by his senior season. He was a first-team Academic All-ACC selection, earning his degree in industrial engineering.

Here’s a sampling of some of the Twitter reactions following Elliott’s hiring.

A proven champion
An offensive mastermind
A developer of NFL talent

We got our guy! Welcome to Charlottesville, Coach Tony Elliott!

Tony Elliott was head-coaching material when I met him three-plus years ago. He's even more prepared now. #UVAhttps://t.co/sVAHfAUZsT

"A winner, in every sense of the word"- @ADWilliamsUVA

Tony Elliott is an incredible person, coach and leader, and I wish him the best in his new position. Proud to claim him as a Clemson alumnus and friend. pic.twitter.com/3tXKRuktLe

We are thrilled to welcome Tony Elliott as the new Fralin Family Head Football Coach!

Join us and show your support for Coach Elliott and our incredible student-athletes by making a gift today: https://t.co/lcferSOnXE pic.twitter.com/o8q9Q8HCQg

Virginia's new head coach was once a Michelin engineer who led a tire plant to its best production and was in line to become a VP.

Inside an untold chapter of his redemptive tale & the man behind his life-changing decision.

And it's official. Really excited to see what Tony Elliott does with his own program. One of the most genuine coaches I've covered. https://t.co/rFsI8XYRmU

Tony Elliott is an amazing 89-9 as a play-caller at Clemson. That's just an unbelievable run. He's been as judicious about jobs as any coaching candidate this generation. He'll start his head coach career at UVA. https://t.co/hPl5XMaYeC https://t.co/cOlhRJkNVW

A big Wahoo welcome to Coach Elliott! Can't wait to work with you in Charlottesville! https://t.co/Buv3e3tA6C

Wasabi Fenway Bowl tickets in UVA’s designated seating sections are on sale at UVATix.com and open to all Cavalier fans, including Virginia Athletics Foundation donors, football season ticketholders, UVA students and the public.

What’s Next for UVA’s Class of 2022? END_OF_DOCUMENT_TOKEN_TO_BE_REPLACED