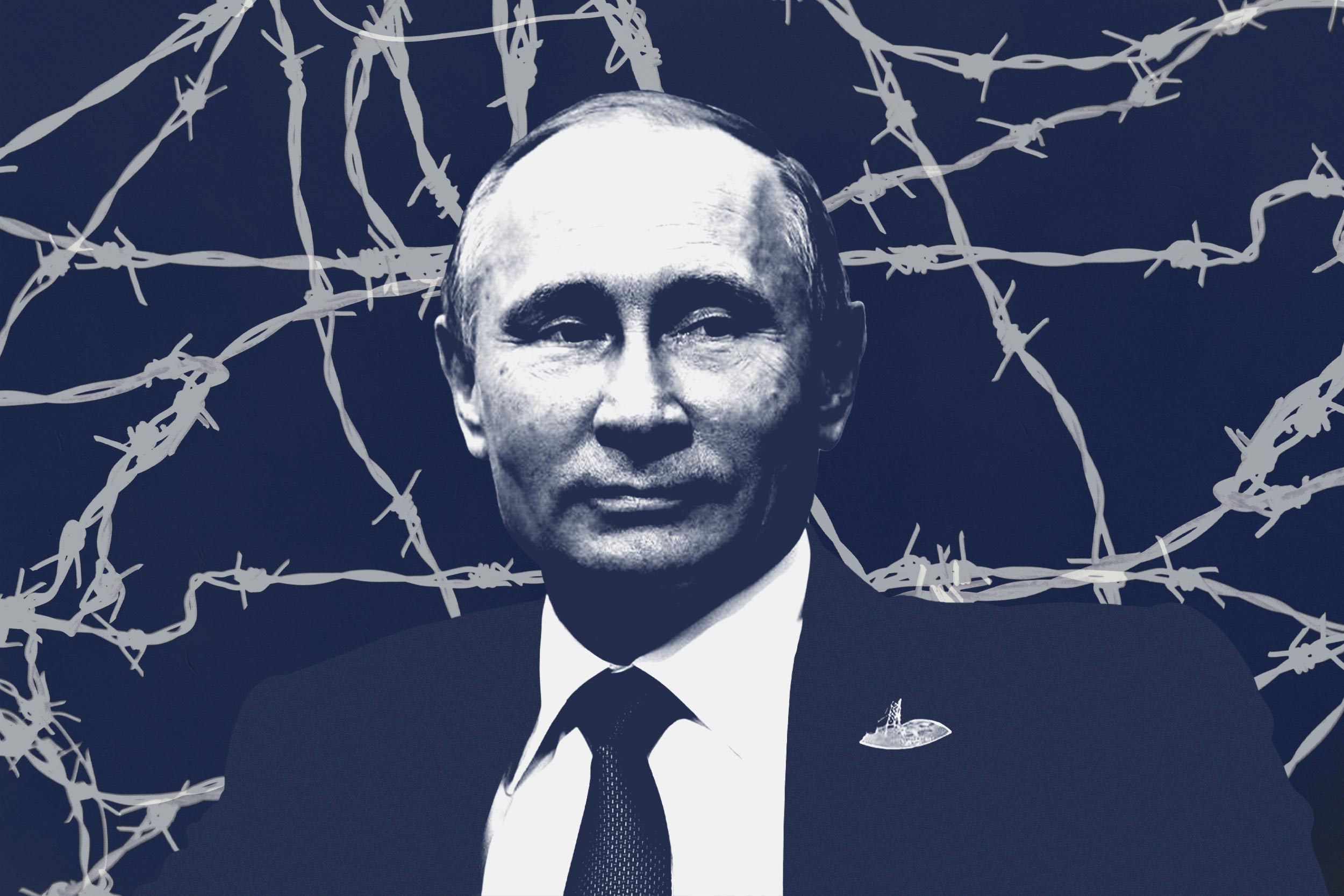 To get a better perspective on this, UVA Today sat down with William Antholis, director and CEO of the University of Virginia’s Miller Center for Public Affairs and chair of a weekly, off-the-record “Ukraine War Room” Zoom call with around 25 Miller Center and UVA scholars with expertise on Russia, Europe, military affairs, geopolitics and the global economy. Antholis served previously as managing director at the Brookings Institution.

“Almost everything I’ve told you are things that I’ve learned from UVA colleagues,” he said, noting the scholars trade notes and observations from a variety of areas of expertise, answer one another’s questions and refine one another’s ideas. “It’s a weekly online version of what ‘think-tanks’ were designed to do.”

Antholis also has served the National Security Council, worked G8 summits and worked with Russia and Ukraine on energy issues. 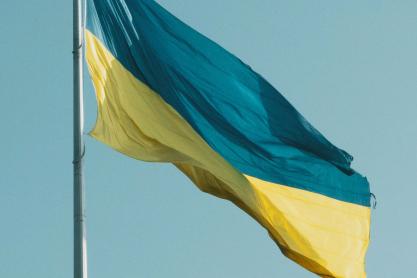 Q. What are Putin’s options as far as Ukraine goes?

A. Putin is stuck. He’s looking for a way to claim victory, even though his initial goals to completely incorporate Ukraine into Russia will never be accomplished. He’s downsized his goals to getting the provinces of Luhansk and Donbas in addition to the Crimea, maybe go a little bit further, get to Odessa and essentially control the southeast coast. He will not get those, either. His goal is to claim victory on some subset of provinces that he can hold permanently, and that remains highly unlikely.

The Ukrainians’ goal is to drive him out of all three provinces. And there are people, not just in Ukraine, who think that should remain the goal and that it is achievable.

One of the real questions puzzling foreigners is “What does Putin really want out of this?” The Ukrainians think that he wants both provinces and will keep going. As a result, the only way to defeat him is to prove to him that he can’t have even a sliver of territory in Ukraine, and they’re going to keep fighting until he’s out.

Q. Can they do that?

A. Do they have the firepower, equipment and broader resources? The West is essential to answering that question. The more important question facing the Ukrainians is, “Do they have the national will to do it? Will they continue to suffer?”

Someone said to me, “You don’t want to get into a suffering contest with Russia.” But then someone responded by saying “Unless you’re Ukraine.” Ukraine may have that same desire to fight to the finish. And as long as the West is willing to supply them, they will continue to do so.

A. The theory among the Ukrainians, along with ardent supporters in the U.S., is that the technological advantages of Western-supplied military will be enough to break the Russian army.

There are many in the U.S. who aren’t sure about that proposition, but they’re willing to keep supplying because it’s a very effective way to bleed down the Russian army and take care of one of our greatest strategic threats in the world. As long as Ukraine believes that it can drive the Russians back, and as long as the U.S. and Western allies are willing to supply them, we may see continued attrition on the Russian side.

Russia’s technology has proved far more inferior to what the West expected at the beginning. Russia has resupplied with help from North Korea and Iran, but we’ve seen the limits of those weapons to make a difference on the battlefield. And those weapon systems are largely aimed at Ukraine’s civilian population, as opposed to Ukraine’s Western-supplied forces. Russia is not driving back Ukraine anywhere Ukraine is choosing to fight hard. The U.S. is continuing to arm Ukraine because it believes Ukraine has the ability to drive the Russians back.

Q. What does this mean for Putin inside the Kremlin?

A. No one knows for sure. In Russia, the four most important cabinet agencies are, in order, the secret police, the militaries, the extra-political mercenary military forces that operate with the approval of the Russian government, and the oil industry. As long as Putin controls the secret police, he will be fine. But once they feel they are losing control of the situation, things could get bad for Putin.

The military is internally divided. Most military commanders, all the way to the top, did not know they were going to invade Ukraine the day before the invasion. The secret police knew. The secret police have special forces that conduct semi-military operations, such as trying to overthrow the Ukrainian government. They didn’t have adequate support and planning from the Russian military and failed.

The Russian military lacks discipline, technology, strategy and the real trust of the Russian leadership. The military is internally divided over tactics, if not strategy. And it lives in fear of both the secret police and Putin. But it doesn’t have the operational capabilities to win the war. The only thing it can do is throw more bodies at the problem. Then add the militia groups that operate independently and are trying to prove their worth to Putin and the secret police as a way of elevating their status in the Russian system.

Q. If something happens to Putin, who’s next?

A. Most people watching from the outside don’t think that it would go to someone who the West would consider more moderate. They think it would probably be someone in the secret police. Even the secret police know that Russia is losing this war and would tag the loss as Putin’s loss. It would not be an opportunity for a more moderate government in Russia, but a government that could end the war. It might look and sound more nationalistic, but it would find a way to negotiate a peace.

Q. How does this affect Putin on the world stage?

A. Putin cares deeply about how at least three major outside players view this war: China, India and the oil states.

The Chinese are Putin’s greatest strategic partner, but feel divided about this war. They have been blindsided by its failure and maybe by the invasion itself. They don’t want Putin to lose. The failure of an authoritarian state, particularly if it leads to a democratic revolution, looks bad for them globally, and with their own people internally. They have their own challenge in Taiwan, which is a much higher strategic priority for them.

Putin cares what India thinks. The Indians and the Russians have had a long-standing partnership that goes back since the end of World War II. India buys military technology as well as civilian nuclear technology from the Russians. And yet, since India embraced globalization and started reforming its own economy in the 1990s, it walked away from socialism. They have been more openly critical than the Chinese about the war, without openly criticizing Putin in the way that the Western powers have. And Putin wants to keep them there, because he doesn’t want to appear isolated, particularly in other parts of the developing world.

Finally, there are the oil powers. Russia has a high-priority interest in keeping the price of oil up so Russia can generate high revenues. If Saudi Arabia opened the spigots and dropped the price of oil, Putin would not be getting the hard currency he needs to fund his war. Independent nations such as Azerbaijan and Kazakhstan are seeing what is happening in Russia, and they’re thinking differently about their status, given how ineffective Russia has proven in throwing its military weight around.