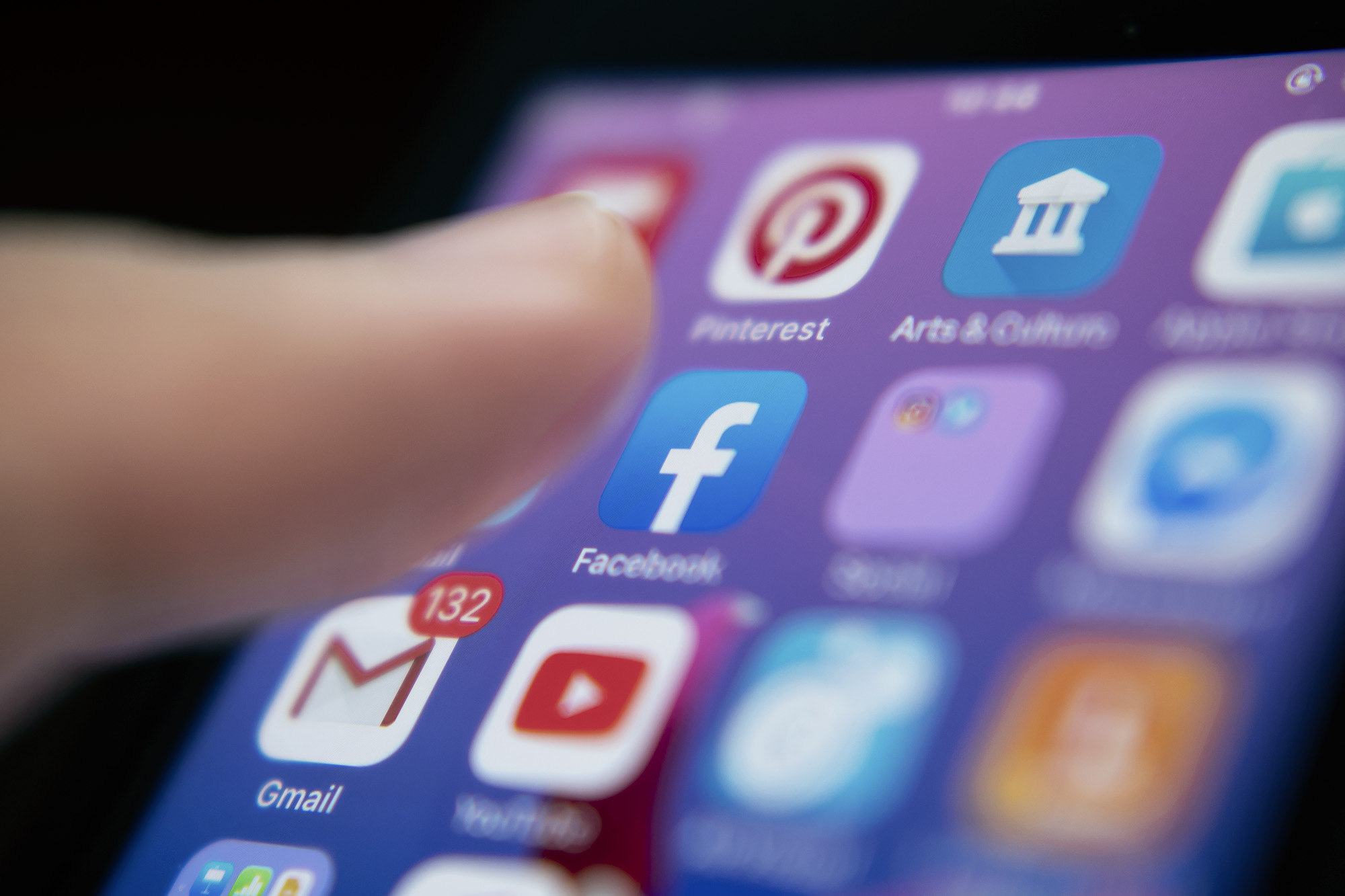 Some degree of regulation, University of Virginia economist Anton Korinek said, would be helpful for the overall health of the economy and promote competition in the tech sector. Like any economic move, though, regulation comes with consequences and pitfalls.

Korinek, an associate professor of economics in UVA’s Department of Economics and Darden School of Business, focuses on this problem in a recent working paper, “Digitization and the Macro-Economics of Superstars,” co-written with Ding Xuan Ng of NUS Business School in Singapore.

We spoke with him to learn more about how “superstar” monopolies like Amazon, Apple, Facebook and Google affect the economy, and what the most recent congressional findings could mean for those companies and for consumers.

Q. In your paper, you talk about the power that “superstar” companies have in our economy. How do you define “superstars,” and what role do they play?

A. If you look back at the corporate landscape in the U.S. and globally over the last two to three decades, there has been a rise of very large corporations that really dominate the sector they are in – particularly the high-tech sector, where Apple, Google, Facebook, Amazon and perhaps Microsoft have truly dominated specific markets.

In our paper, we talk about some of the forces behind this phenomenon. Digitization has played a particularly important role. If you are dealing with real goods, like shoes, producing one more pair of shoes always has an extra cost. If you are distributing digital goods, however, producing one more unit has an almost negligible cost; you can program something once and copy it many times basically for free. In economic language, these services are non-rivalrous – many people can use the same good at the same time. This makes for fundamentally different behavior, and natural monopolies can come up very quickly. One firm can take over the entire market and serve essentially all consumers worldwide without having to incur significant extra costs – as we have seen, for example, with Google’s search engine.

Even Apple, which does require hardware to produce a rivalrous, tangible good like the iPhone, gets the majority of its value from the intellectual property behind the iPhone, not the phone itself. Moreover, a large part of Apple’s profits do not come from device sales, but from sales on its App Store, which takes a sizable cut of all transactions that take place, and forces all apps to process any additional payments through Apple. That’s actually one monopoly tactic that the House investigation called out.

A. These corporations have become superstar monopolies that rake in gigantic profits and accumulate a lot of power in our economy. Now there is a lot of attention on how they are using that power, which is what the current congressional inquiry is focused on. The particular concern here is that practices that are normal and acceptable for smaller companies really become anticompetitive when performed by companies with this much market dominance. For example, in the case of Apple, the dominance of the App Store is coming into the crossfire of antitrust investigators because it allows Apple to extract monopoly profits that consumers end up paying for, and undercuts competition more broadly. 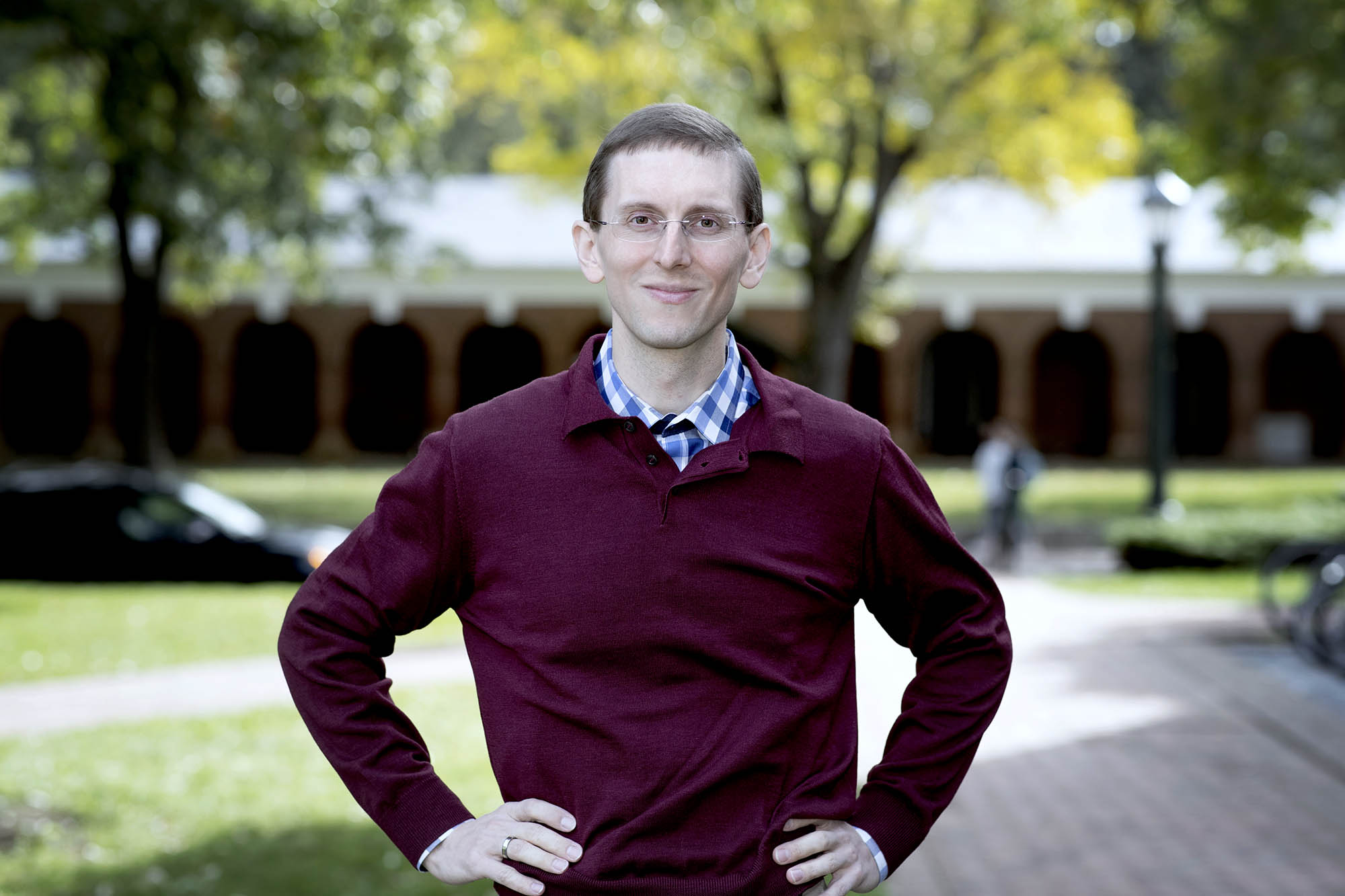 One personal anecdote is a good example. I have an Android phone. My favorite weather app used to be an app called Dark Sky, which showed you in real time when you should expect precipitation in your exact area. Apple bought Dark Sky earlier this year and, in August, they discontinued the Android app, because they wanted to keep the app only for Apple customers. That directly hurts me as a consumer, because I have fewer choices now, and it is a small example of this larger pattern Congress is investigating.

Q. How has the pandemic affected these problems?

A. In some sense, the pandemic has forced us all to move into a more digital world, where a lot of interactions are digital and fewer physical goods are transacted. The pandemic almost acts as a tax on physical interaction, and if you impose a tax on something, people will move to other goods that are less taxed. We can see this very visibly in the stock market capitalization of big tech companies, which has ballooned since COVID hit; overall, the pandemic has given big digital firms even more influence, power and market share.

The pandemic has also exacerbated inequality, something that was already growing significantly before the pandemic. These superstar corporations, in digital technology and in other sectors, are one of the factors that has been driving up inequality. Right now, inequality in the U.S. is significantly worse than it was half a century ago, at levels that we have not seen since the 1920s. The pandemic has almost certainly increased that further, as people who work in jobs that require more physical interaction have been hit harder than people who work in digital roles, who often have higher wages.

This, together with the further rise of these superstar corporations, has increased or will increase inequality. The government stimulus package passed in the spring did reduce that inequality a little bit, but I believe that will be a short-term effect, and once the pandemic is over we will see that inequality has increased significantly.

Q. What are the pros and cons and regulating these superstar firms?

A. We are facing some problematic economic tradeoffs here. On the one hand, these corporations are natural monopolies, meaning that it is natural for them to be the only ones developing a particular good. It would be pretty inefficient to duplicate some of the structures they have already created – for example, creating 10 different search engines – just to avoid a monopoly. The problem comes when a company abuses its monopoly position.

If we look at other natural monopolies that we have been dealing with for decades or even centuries – things like electricity grids or water networks – those are all situations where it would be inefficient to lay multiple grids or pipe networks in a city just for the sake of competition. Generally, in those cases, governments either regulate those companies or, in some states or countries, make things like water or electricity public services.

I have a hard time imagining a publicly run search engine that would work very well, which leaves us with regulation – essentially taking measures to make sure that superstar firms are not abusing their monopolies. This is not a controversial position. Economists of all stripes generally agree that if you have natural monopolies, some degree of regulation and antitrust action is necessary to make sure that those monopolies do not abuse their power.

Q. What are some actions regulators could take?

A. One very immediate action regulators could take is to look carefully at all of the takeovers these companies are engaging in. One of the main criticisms leveled at Facebook is that their takeovers, of Instagram for example, have been preemptive strikes to shut down potential rivals. This undermines competition and innovation, as the big firms gobble up smaller ones. Or, in Amazon’s case, the big company pushes out smaller sellers by using Amazon’s sales data to look at the most promising product sold by third-party vendors and then develop an Amazon-branded version of that product. If practiced at a large scale, these tactics ultimately reduce consumer choice.

“The pandemic has also exacerbated inequality, something that was already growing significantly before the pandemic. These superstar corporations, in digital technology and in other sectors, are one of the factors that has been driving up inequality.”

Regulators could also look into preventing companies with a monopoly in one sector from gaining a monopoly in the adjacent sector. European regulators have been a bit ahead of the U.S. in this sphere and have, for example, forced Google to promote competitive services on their platforms, instead of only promoting Google-owned services. Of course, it is probably easier for European regulators to level these regulations on companies that are not based in Europe. It is always easier to take tougher measures on companies that are based outside of your jurisdiction, and U.S. regulators will likely face more political and economic pressure.

Q. What are some downsides or pitfalls to imposing more regulations on these companies?

A. It is probably true that we do not want to break apart large high-tech corporations into too many pieces, because that would be inefficient. Having said that, at the point where we presently are, we are so far away from having to worry about this that some significant antitrust actions would almost certainly improve the competitiveness of the landscape and be unambiguously good for consumers.