Q&A: Americans – and Employers – Are Demanding More Education Than Ever 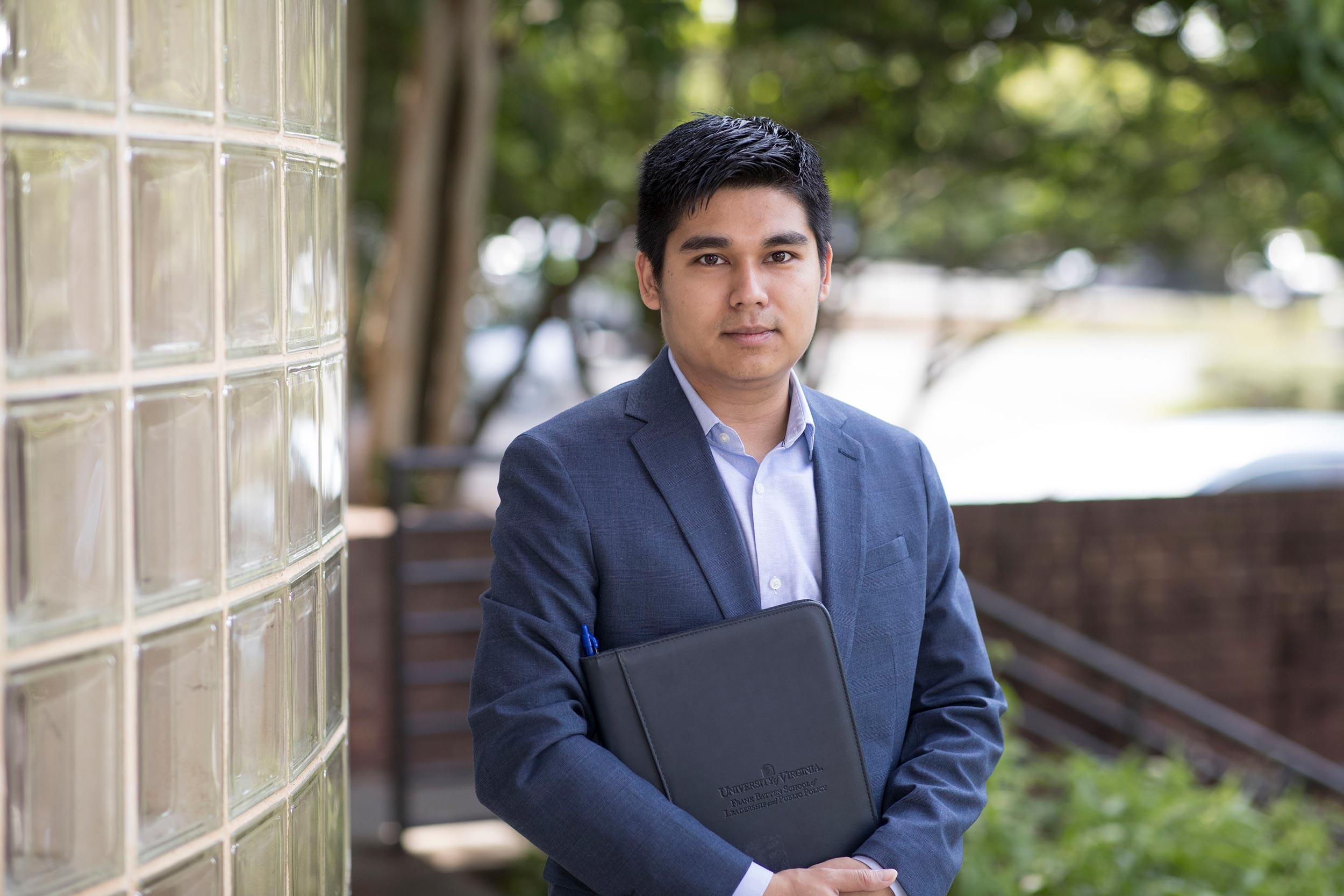 If it seems like there are more double-, triple- and even quadruple-Hoos than ever, well, it’s because there probably are.

Over the last three decades, people who live in the United States are seeking more higher education than ever – a trend that will continue for the foreseeable future, according to a new report by Kyaw Khine, a research and policy analyst at the University of Virginia’s Weldon Cooper Center for Public Service.

UVA Today caught up with Khine – a Burma native who earned his bachelor’s degree from Mississippi State University before getting his master’s at UVA’s Frank Batten School of Leadership and Public Policy – to take a deeper dive into some of these numbers.

Q. To what do you attribute the rise in bachelor’s and advanced degrees over the last three decades?

A. Median adjusted monthly household income for young adults holding a bachelor’s degree or more has increased significantly. On the other hand, the household income of those without a four-year degree has declined in real terms since 1984, based on the Pew Research. That means the economic payoffs for those with a bachelor’s or advanced degree nowadays [are] higher than they used to [be].

Q. In your report, you said an offshoot of this rise in educational attainment is that a segment of the labor force known as “middle-skill workers” will have fewer job opportunities. How does that manifest itself?

A. Employers are increasingly regarding a four-year degree as equivalent to having strong hard skills and sophisticated soft skills. That can negatively impact qualified middle-skill workers who have some education and training beyond high school, but not a four-year degree (e.g., associate’s degree, postsecondary certificate, some college, etc.). Middle-skill workers – especially occupations such as sales representatives, clerks, secretaries and administrative assistants – are at-risk as a result. This filters out qualified non-degree applicants with relevant skills.

Q. You discuss a phenomenon called “degree inflation.” Can you define that and explain how it plays into everything?

A. Degree inflation is a phenomenon in which employers require college education for jobs that traditionally have not required one. For example, look at the projected highest-growth occupation between 2016 and 2026: solar photovoltaic installers. Currently, employers currently demand high school diploma for this job. However, in the future, employers might expect college degree from candidates, even though the roles of the job do not change significantly. So, those qualified candidates without a college degree may suffer from degree inflation.

Q. You cited information from the Bureau of Labor that said 18 of the 30 fastest-growing occupations require more than a high school diploma. What are some of those occupations?

Q. What was your biggest surprise after examining all the data? Any other big takeaways?

A. The risk of degree inflation for occupations is evaluated by degree gap, which is the difference between the percent of jobs requiring a college degree and the percent of incumbent workers with a college degree. It is surprising for me to see that most of the middle-skill jobs with a high degree gap have lower-than-average growth rate or declining. For example, supervisors of production workers have a high degree gap of 51% and will decline 0.3% in employment between 2016 and 2026. This interesting finding also makes me curious about the correlation between the job growth rate and the degree gap, and how that varies across different occupational groups.