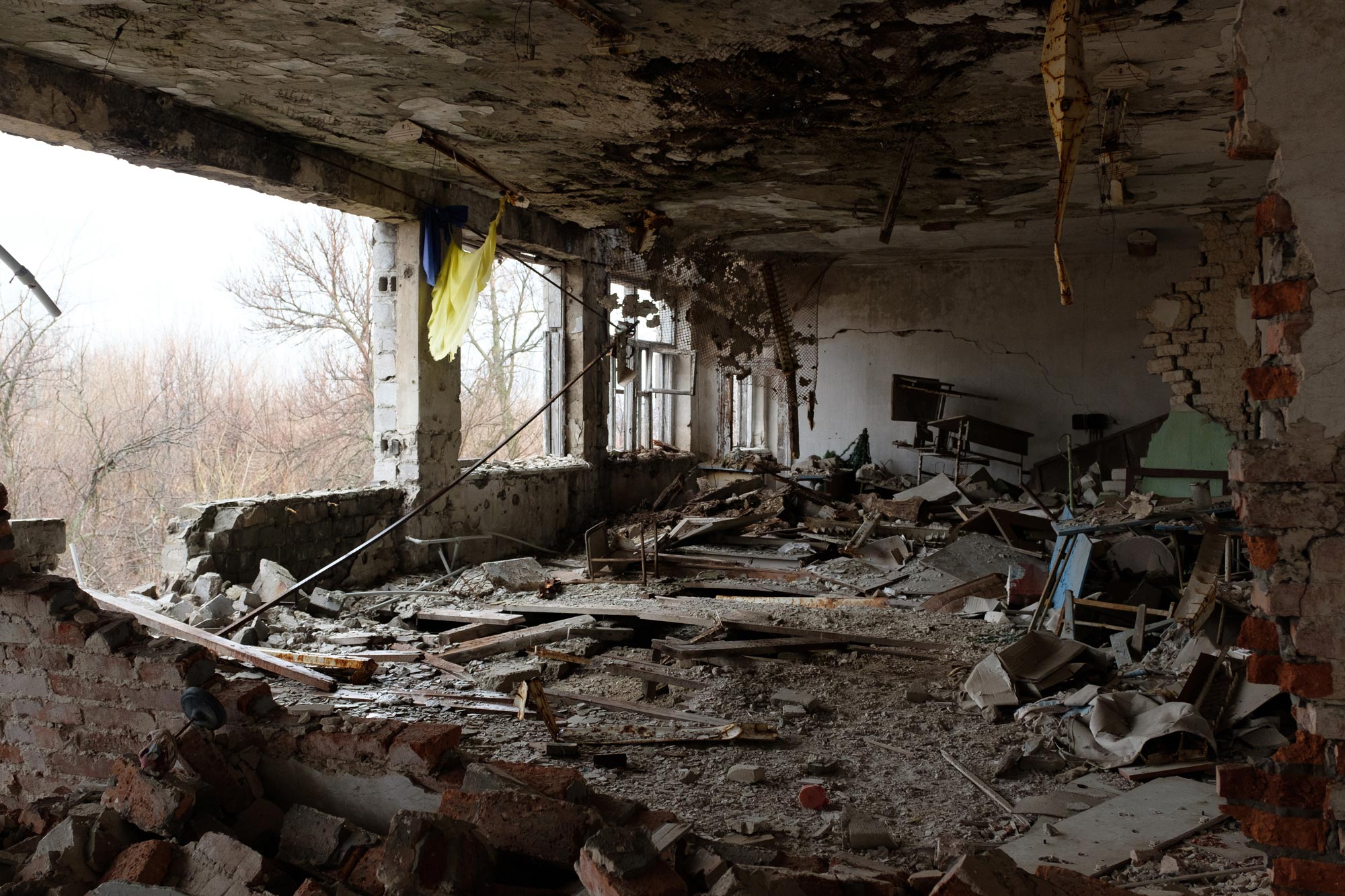 As the United States continues to be a major contributor to Ukraine’s war effort, Russia has warned the U.S. to back off.

This news was first reported by The Washington Post, citing a diplomatic note from Moscow to Washington that said U.S. weapon shipments were “adding fuel” to the conflict in Eastern Europe. As a result, Russia said, the U.S. could be hit with “unpredictable consequences.”

How does this play out? How seriously should the Biden administration take the Russian threats? And what would be the war’s tipping point to force the U.S. and NATO into direct military action?

UVA Today caught up with University of Virginia politics professor John Owen to analyze the situation. A Miller Center of Public Affairs senior fellow, Owen has expertise in foreign affairs, American defense and security, and war and terrorism.

Q. The U.S. has now committed approximately $3.4 billion to help Ukraine since the war began on Feb. 24. How does this compare to other assistance efforts from the U.S.? Is it an unprecedented amount?

A. The amount of military aid is unusual, but not unprecedented. U.S. military aid to Ukraine has totaled $3.4 billion in roughly two months, which comes to an annual rate of more than $20 billion. By comparison, in World War II, the U.S. Lend-Lease program extended $500 billion (in today’s dollars) in military aid to Great Britain over four years – a far greater annual rate of $125 billion. We extended another $180 billion to the Soviet Union in the same four-year period. (These figures included food aid.) Of course, for most of that period, the United States was fighting Nazi Germany, too. But we started Lend-Lease in March 1941, nine months before we actually joined the war. So Lend-Lease for those first nine months was somewhat like our program in Ukraine.

The only thing that comes close to our level of aid to Ukraine today is U.S. military aid to Israel, which has averaged around $13 billion per annum in recent years.

Q. Considering the warnings from Russia, are you surprised by the amount of military assistance that U.S. has provided to Ukraine?

A. Not really. As the World War II example shows, the United States, being a wealthy country that has global interests, but is seldom immediately and directly threatened by another country, has a history of extending military aid to friendly countries under attack.

Of course, the enemy of the aid recipient always hates it, and can declare that America is committing an “act of war.” But international law permits one country to aid another fighting a war so long as the recipient country is waging a legal war – for example, is not waging a war of aggression. Ukraine is fighting legally because it was attacked for no reason that international law will recognize.

That said, Vladimir Putin cares nothing for international law; he already has broken it by attacking Ukraine and by carrying out copious wanton attacks on civilians. So it is possible that he could break international law by retaliating against NATO for sending so much hardware into Ukraine. I think the danger of that kind of retaliation is still slight, but it will doubtless increase now that the war has shifted to a war of attrition, where the U.S. will be supplying Ukraine with artillery, huge numbers of artillery rounds, and aircraft – particularly if the stalemate continues and the war drags on for many more months.

Q. What are some realistic consequences for the U.S., should Russia act on its warnings?

A. Most of the hardware is coming through Poland, a NATO member on Ukraine’s western border. It is conceivable that Russia could hit NATO assets over the border in Poland with missiles. Such an attack would probably either be an accident or done in anger, because it would be exceedingly dangerous.

Putin does not want a war with NATO (that is, with the United States); indeed, his fear of NATO is one reason why he attacked Ukraine. So I doubt that he would deliberately attack Poland. Still, many doubted that he would attack Ukraine to begin with. Putin likes to surprise his adversaries, and he may sense that in crossing the line into NATO territory, he would be calling our bluff. I’m sure he would be wrong about that, but here again, he was wrong about Ukraine’s capacity for resistance to Russian might.

The conventional wisdom on Putin used to be that he was a cool, rational actor, but this war has shown that he is capable of catastrophic mistakes.

Q. How does the U.S. balance this new threat from Russia with the emotional appeals from Ukraine for more weaponry?

A. So far, the Biden administration seems to have concluded that Russia is bluffing. And so it and a number of European allies – Germany, Britain, Norway, and others – are also supplying military hardware to Ukraine. Mind you, these are not the latest, most high-tech weapons; some of what is being sent is from the Cold War era. But it is weaponry and aircraft that the Ukrainians know how to use.

The main limit to NATO military aid seems not to be fear of Russian retaliation, but rather a concern that NATO not deplete its own supplies. NATO needs to maintain enough weaponry and systems to continue to defend its member countries – and it has seven members that border with Russia or Russia’s close ally, Belarus.

Q. What would the tipping point in this war be, where the U.S. or NATO would be forced to act?

A. That is one of the crucial questions of this war. Should Russia attack any NATO country, the alliance would need to respond or else lose credibility – a price too high to pay. Another possible trigger of direct NATO intervention would be Russian use of chemical, biological, or especially nuclear weapons in Ukraine.

There is some concern in the West that Putin could become so frustrated at his inability to subdue Ukraine – a country with much more patriotism and military prowess than he or his advisers thought possible – that he might use such weapons out of desperation. Were he to cross the nuclear threshold, it would be difficult for NATO to stay out.

A gray area would be if Russia carried out a “demonstration” nuclear explosion, by detonating a tactical (low-yield) nuclear weapon at high enough altitude – an “air burst” – that it did not kill anyone, but signaled a willingness to use such weapons in combat. That would put the world in uncharted territory, and it is anyone’s guess how the United States and NATO would respond.

What’s Next for UVA’s Class of 2022? END_OF_DOCUMENT_TOKEN_TO_BE_REPLACED