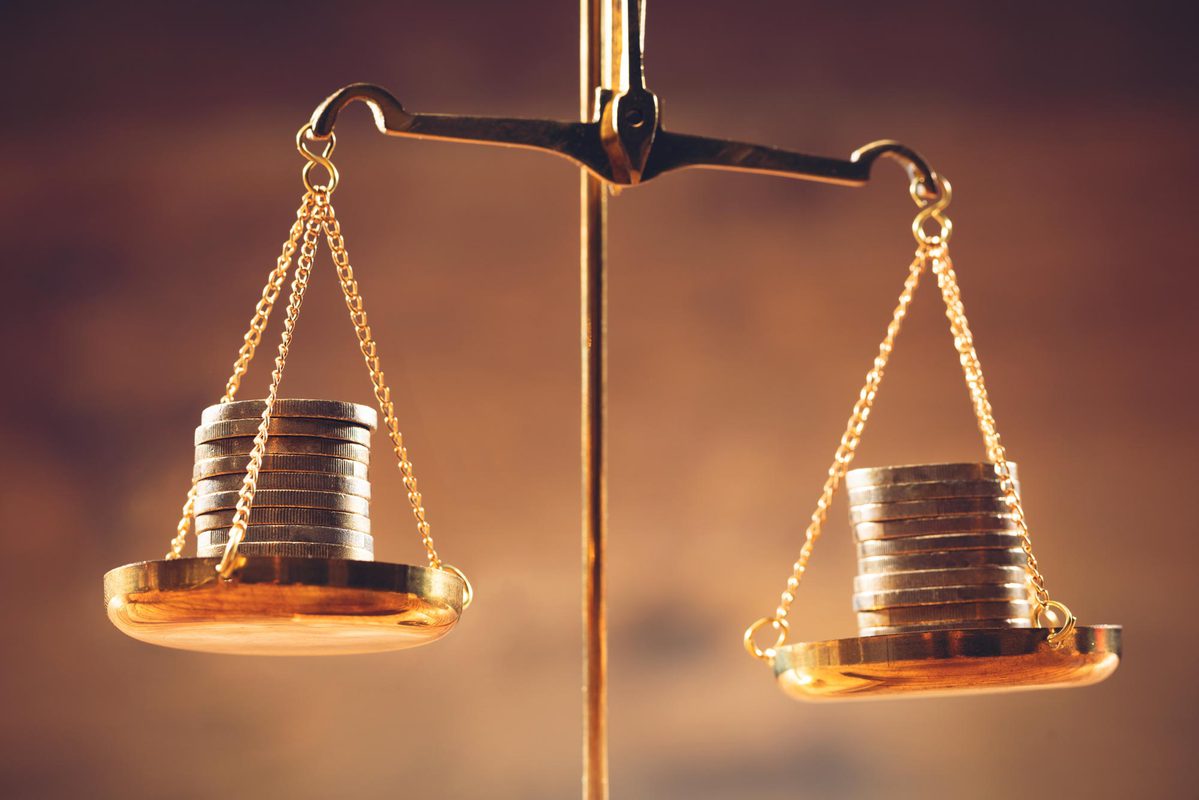 A wealth gap between black and white Americans can be traced almost exclusively to an income gap and less to other factors, as had been hypothesized, according to recent research by a University of Virginia economist.

Young is a frequent visitor and consultant to the Federal Reserve banks of Cleveland, Dallas, and Kansas City, as well as an adjunct professor of economics at Zhejiang University in Zhejiang, China; Johns Hopkins University, Baltimore; and the University of California at Santa Barbara. He is an associate editor at the Journal of Economic Dynamics and Control and Economics Letters, as well as an adviser for the Laboratory of Aggregate Economics and Finance at UCSB. 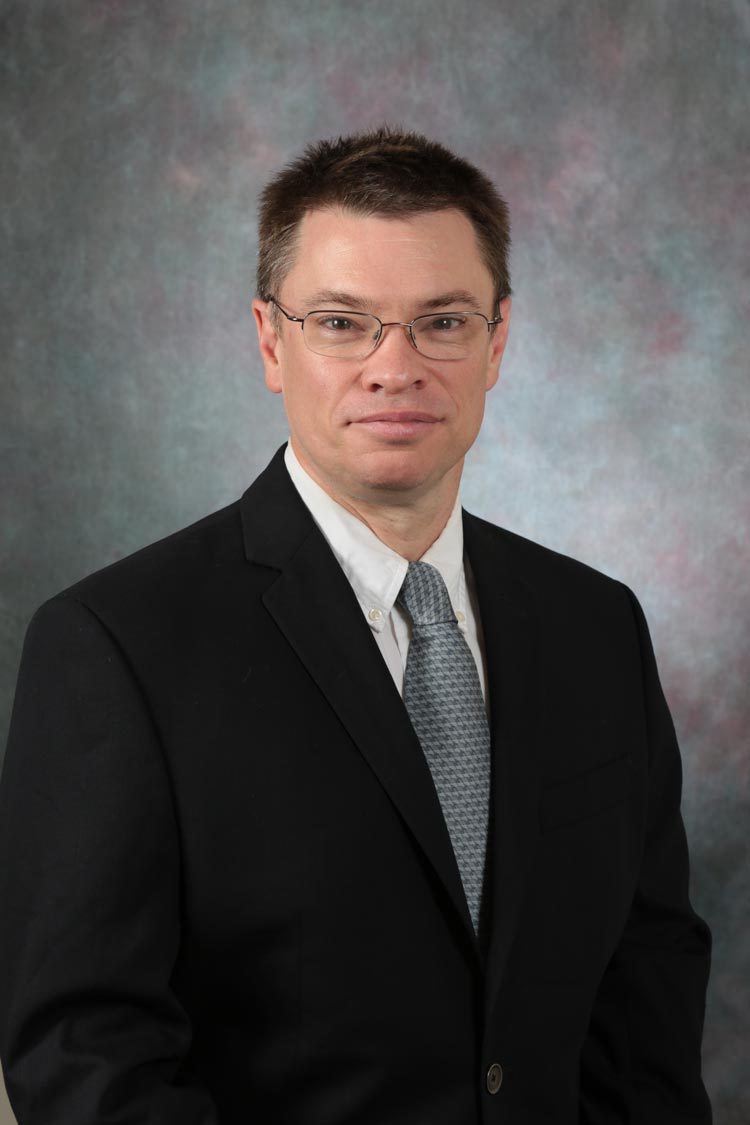 UVA Today recently asked him about his new research.

Q. How would you summarize your research on the racial wealth gap?

A. The racial wealth gap, the ratio of average black wealth to average white wealth, has been both large, 20% on average, and persistent – largely unchanged since 1962, the earliest we could get trustworthy data. The literature has largely concluded that the smaller earnings gap cannot explain the wealth gap and has looked for alternatives that explain why the wealth gap is so much bigger, such as unequal returns to saving, unequal savings rates and unequal inheritances.

We show that the earnings [or wage] gap is actually sufficient to explain the current size of the wealth gap, given the extremely unequal conditions that prevailed in 1962, both on average and at each level of earnings. We then show that programs aimed at equalizing wealth today, such as through reparation payments, will not produce long-term reductions unless they address the earnings gap as well.

Q. What is the wage gap?

A. The wage gap is the ratio of the earnings of the average black household compared to the average white household. It has averaged around 60% since 1962, and also has moved very little.

Q. How is your approach to this different?

A. Most of the literature had viewed the problem “statically” – take the earnings and wealth gaps at a single point in time, and since the earnings gap is smaller than the wealth gap, there must be additional important factors.

Since Dan and I are primarily macroeconomists, we think about things “dynamically” – wealth is a dynamic process, accumulated from past earnings and influenced by initial conditions. Think about two cars – the racial earnings and wealth gaps can be viewed as the relative speed and position of these cars. Given that the “black” car started far behind, with a large initial wealth disparity, and is moving slower with a smaller but still pretty big earnings disparity, it is not surprising that things are not getting better.

Q. Were you surprised with the conclusion you reached?

A. Once we thought about it, I think it is not surprising at all. Daniel Carroll’s car analogy makes perfect sense. We were a bit surprised that other factors played such a tiny role.

Q. What are these “other factors”?

A. The other factors that people have suggested are unequal inheritances and unequal returns to saving. Unequal inheritances don’t matter much because they are overall a very small part of wealth at only 1.7%. Unequal returns don’t matter much for two reasons – the differences are small, or may not even be there at all, and households don’t live that long.

The idea of unequal returns is that, for some reason, black households simply get lower returns. One reason could be that their houses increase in value slower than whites, perhaps because of the neighborhoods being more likely to decline. Another possibility is that black households hold different kinds of assets. The evidence for these differences is weak, with some exceptions for certain time periods (like the Great Recession).

Q. In working on this, what did you learn that surprised you?

A. Once we looked at the data, the big surprise was that little to nothing has changed since 1962; black-white differentials in earnings and wealth are the same now as then. Given all the important legislative and societal changes that have occurred since then, we haven’t made any progress equalizing wealth and earnings.

Q. Did your research indicate how the wage gap, and therefore the wealth gap, could be closed?

A. We are working on understanding the wage gap – our focus is primarily on the effects of neighborhoods on skills, or human capital, where segregation by race across neighborhoods leads to poverty traps.

Policies that might be useful at correcting this problem include shifting to a broader tax base for local public school funding, such as at the metropolitan or state level, rather than local, or subsidies to relocate families to better neighborhoods, like the Moving to Opportunity program. We are just starting to think about these questions.

Q. Were other races factored into this work?

A. Data problems prohibited us from looking at other racial groups in 1962, so we chose to keep our focus only on the black-white gaps. Long-term, we are planning to think about the other differences as well.

Plus, the policy discussions in play today have focused on the black-white gap and the special history that gave rise to it, so it seemed like the right place to start. Macroeconomics has ignored racial differences for the most part, even as we have moved into using economic models that allow for differences across people, and the data screamed out that these differences were important.

Meet the New Cavalier on Horseback: She’s Eager To ‘Carry On a Legacy’ END_OF_DOCUMENT_TOKEN_TO_BE_REPLACED

Housing Changes Are a Breath of Fresh, Cool Air – Especially for Lawnies END_OF_DOCUMENT_TOKEN_TO_BE_REPLACED

Virginia Football – For All Virginia END_OF_DOCUMENT_TOKEN_TO_BE_REPLACED