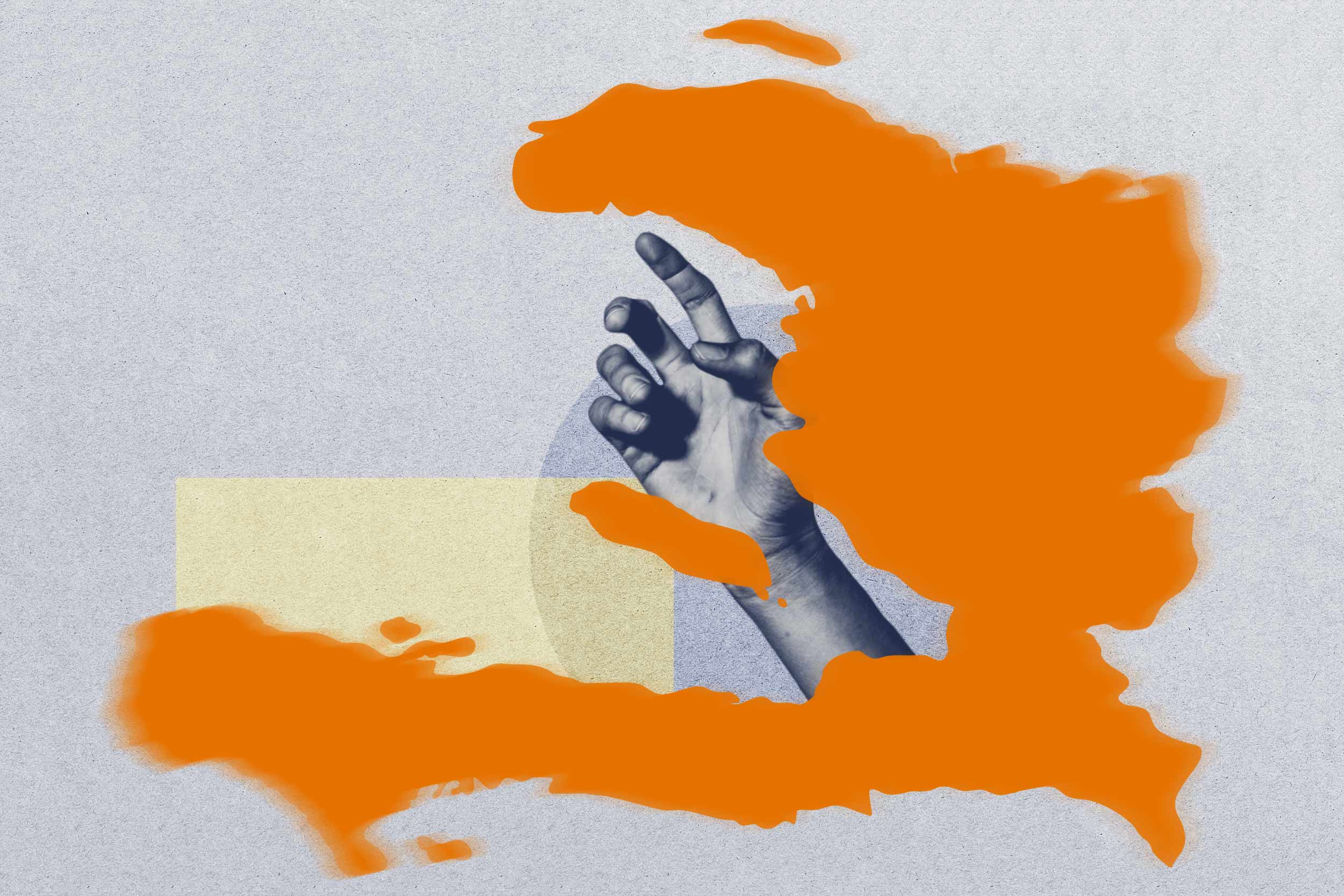 The United States is once again weighing intervention in Haiti, a Caribbean nation of about 11 million people riven by deep political, economic and social strife.

UVA Today sought some perspective from Haitian-born Robert Fatton Jr., Ambassador Henry J. Taylor and Mrs. Marion R. Taylor Professor of Politics at the University of Virginia. He frequently visits the country, where his siblings and extended family reside. He is author of “Haiti’s Predatory Republic: The Unending Transition to Democracy,” “Haiti: Trapped in the Outer Periphery” and “The Guise of Exceptionalism: Unmasking the National Narratives of Haiti and the United States.” He answered questions via email. 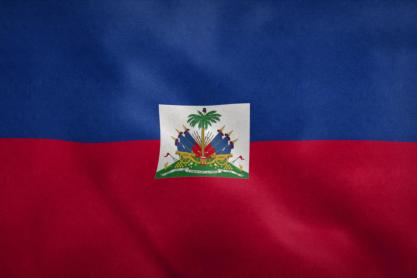 Q. What are the problems Haiti faces today?

A. The political problems in Haiti are severe. The population does not see the authorities as legitimate; the judiciary is absent; and the country has no parliament. Gang violence, which has always been part of the political equation, has increased dramatically. Political and business elites have nurtured the gangs, which act with impunity and now control about 60% of Port au Prince. They get their money from drug trafficking, kidnappings and controlling the roads along which fuel is transported. If you want oil or gas, you need to pay the gangs who control the main roads.

This political crisis has been exacerbated by natural disasters. Haiti suffered a major earthquake in 2010 that killed more than 300,000 people. Since then, the country has been hit by several hurricanes, not to mention another serious quake in the southern part of the island in 2021. Very little has been fixed, as Haiti has few resources, and the gangs have made reconstruction even more difficult.

These problems, compounded by years of very bad agricultural policies, has led to a humanitarian crisis in which approximately 40% of the population faces severe malnutrition.

Moreover, for the past 40 years, constant international interferences have weakened the country further, such that it is now facing what is arguably its most desperate situation.

Haiti’s governance has basically collapsed under the weight not only of foreign meddling, but also of a corrupt and self-serving political class and economic elite. The system is falling apart and unfortunately, no clear alternative is in the offing.

A significant portion of the population wants to exit, and that is one of the things the United States has always worried about. From Reagan to Biden, American administrations have never wanted a massive flow of Haitians – in particular “illegal” Haitians – coming to American shores.

In the last few months, the United States and Canada have called for an international intervention to stabilize Haiti. Most Haitians are not too keen on the prospect, but conditions have reached such a critical stage that many – especially people in the slums who have been brutalized and displaced by the gangs – may reluctantly accept the idea.

Q. How does the outside world feel about intervention?

A. The outside world has intervened in Haiti on multiple occasions. The United States, the French and the United Nations sent military contingents at different junctures from 1990s through the 2010s. After temporarily restoring order, they would exit, and the mess that they were supposed to fix immediately returned. It’s no wonder that while the U.S. is now calling for an intervention, it doesn’t want to use its own troops. The Biden administration has been talking to the Canadians, the Brazilians, the Mexicans and some Caribbean countries, but they are all reluctant to intervene.

Canada has imposed severe sanctions on the gang leaders and several major political figures, including the former president and prime minister, Michel Martelly, and Laurent Lamothe, for allegedly financing the gangs. The question is whether such sanctions will pressure the current government and the opposition to come to together to form a government of national unity that could usher in a new political order. Unless such an agreement is reached, Canada has stated that it will not intervene.

A particular challenge this time is that the overwhelming majority of Haitians agree that the current regime of Ariel Henry is illegitimate, and many fear that an international intervention will only consolidate Henry’s power. Moreover, there is little clarity about the nature of such an intervention. Would it be a full-fledged military intervention bent on eliminating the gangs, or a peace-keeping contingent seeking to impose a modicum of order? And for how long would these forces remain in the country?

Q. Do you see a resolution, or will things continue until they collapse?

A. When the 2010 earthquake occurred, I had assumed that the political and economic elite would get their act together, realizing that the country was on the verge of collapse. But they failed to do so. And since then, things have further deteriorated.

On the other hand, history sometimes surprises us with unexpected positive outcomes. While this is what I am hoping for, my mood is one of despair. Haiti is such a beautiful country and most of its citizens are very generous, but the system is eating away at their humanity.

Q. If the international community backed off, could the Haitians solve their own problems?

A. The situation is dire. I am not sure that Haitians can extricate themselves from this crisis without some foreign assistance, because even if they reach a political compromise, the tasks of curbing gang violence, restarting the economy and making the system of governance more accountable are extremely difficult. Moreover, all these essential tasks require an even more complicated transformation of the social structure that would bridge the chasm between the small, wealthy elite and the poor majority. Those are huge challenges that Haiti will find hard to meet on its own.

Until very recently, I thought an intervention was inevitable. I now have doubts about its inevitability.  It is clear to me, however, that if an intervention is to succeed, it will first require an invitation from a new government of national unity that enjoys popular legitimacy.

If external forces were invited by the new government, Haiti would then need a period of transition to create the logistics for good and fair elections that could re-establish an accountable political order. It is a very complicated process that may require a couple of years. Simply holding elections immediately following an intervention would recreate the current mess and the prevailing zero-sum-game politics. Moreover, members of the government of national unity would have to accept that they would be prohibited from running for election. Unless these conditions were to materialize, I am afraid that Haiti would remain engulfed in the same rubbish.