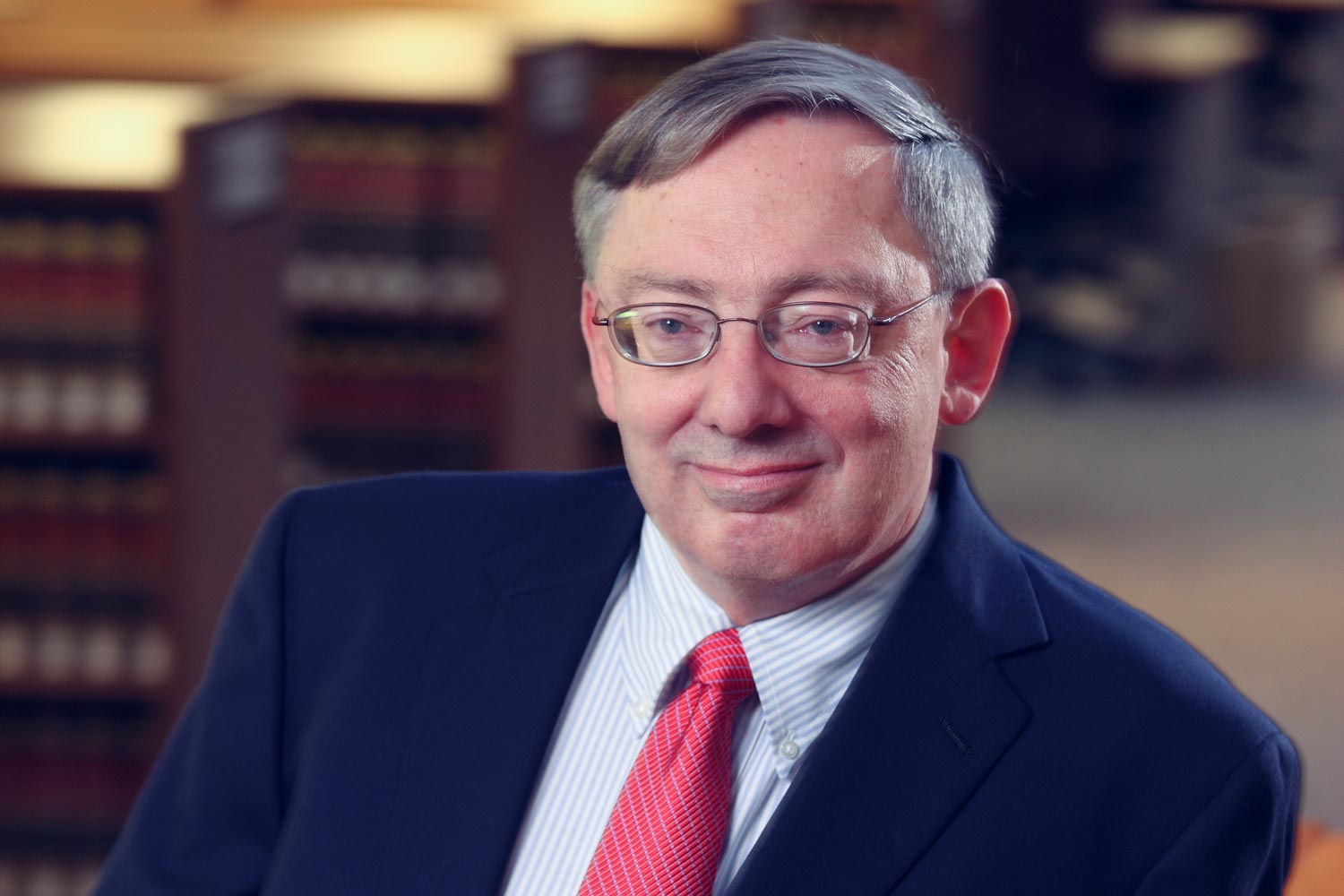 UVA Law professor Douglas Laycock says the effect of the ruling will depend on the politics of the states. (Photo by Tom Cogill)

Ruling in favor of the State of New Jersey and against the NCAA, NFL, NBA, NHL and Major League Baseball, the U.S. Supreme Court on Monday struck down a federal law that required states to ban gambling on the outcome of sporting events.

States, if they so choose, can now legalize sports betting.

Q. Were you surprised by this ruling?

A. A little bit. I was not astonished, but I was a little surprised.

Q. What surprised you?

A. Congress didn’t require New Jersey to do anything, and that’s what previous cases of this sort have been about – that you can’t make the state carry out some federal program.

Here, Congress just said there’s something New Jersey can’t do – it can’t allow sports gambling. And the courts said it doesn’t make any difference. They can’t give instructions to state legislators and tell them what to do – whether it’s doing something or refraining from doing something, it doesn’t matter.

That was a little bit surprising. But as I said, not terribly surprising.

Q. What were your other takeaways from the ruling?

A. I don’t think there’s any way for Congress to fix it. I didn’t see any loopholes.

Q. How does this ruling affect Virginians?

A. It doesn’t have that much effect on Virginians unless our General Assembly allows sports gambling here, which I assume is not very likely. It’s just one more state. I don’t know how much legal gambling in New Jersey is going to add to the total volume. We know there’s all kinds of illegal sports gambling. One more state where it’s legal may have a bit of an effect at the margins, but I don’t see a big effect on Virginians unless a bunch of other states follow suit.

Q. Did you feel Nevada had an unfair monopoly on sports betting?

A. Well, you know, it’s never made a whole lot of sense that one state could do it and nobody else could. But Nevada got there first and then got grandfathered in. That’s the kind of compromises you have in politics.

Q. How concerned should the University be that gamblers who try and fix games will attempt to corrupt its athletes or opponents?

A. [The risk] is there anyway from all the illegal gambling and all the Nevada gambling.

The athletic leadership here and at most schools is very vigilant about that. I’m not aware of a big-time scandal in fixing games in a long time now. But we know there have been big-time scandals at various points in the past. So the more gambling there is, the bigger that risk is.

But I’m not sure that legal gambling in one more state changes it much when there’s so much illegal gambling.

Q. What do you predict the overall effect of the ruling will be?

A. I think that depends on the politics of the states. The moral resistance to gambling is declining, and states want the revenue. That’s why now 49 or 50 states have a lottery. So there may be more states tempted to follow and sports gambling may become legal in a lot of states. That’s the biggest possible effect.

But that depends on politics state by state.

How a Single Email Changed a Life END_OF_DOCUMENT_TOKEN_TO_BE_REPLACED

Fall Is in the Air on Grounds END_OF_DOCUMENT_TOKEN_TO_BE_REPLACED

At UVA, There Is a Club for Everyone END_OF_DOCUMENT_TOKEN_TO_BE_REPLACED