Q&A: Leslie Odom Jr. on ‘Hamilton,’ History and the Power of Loving Your Job 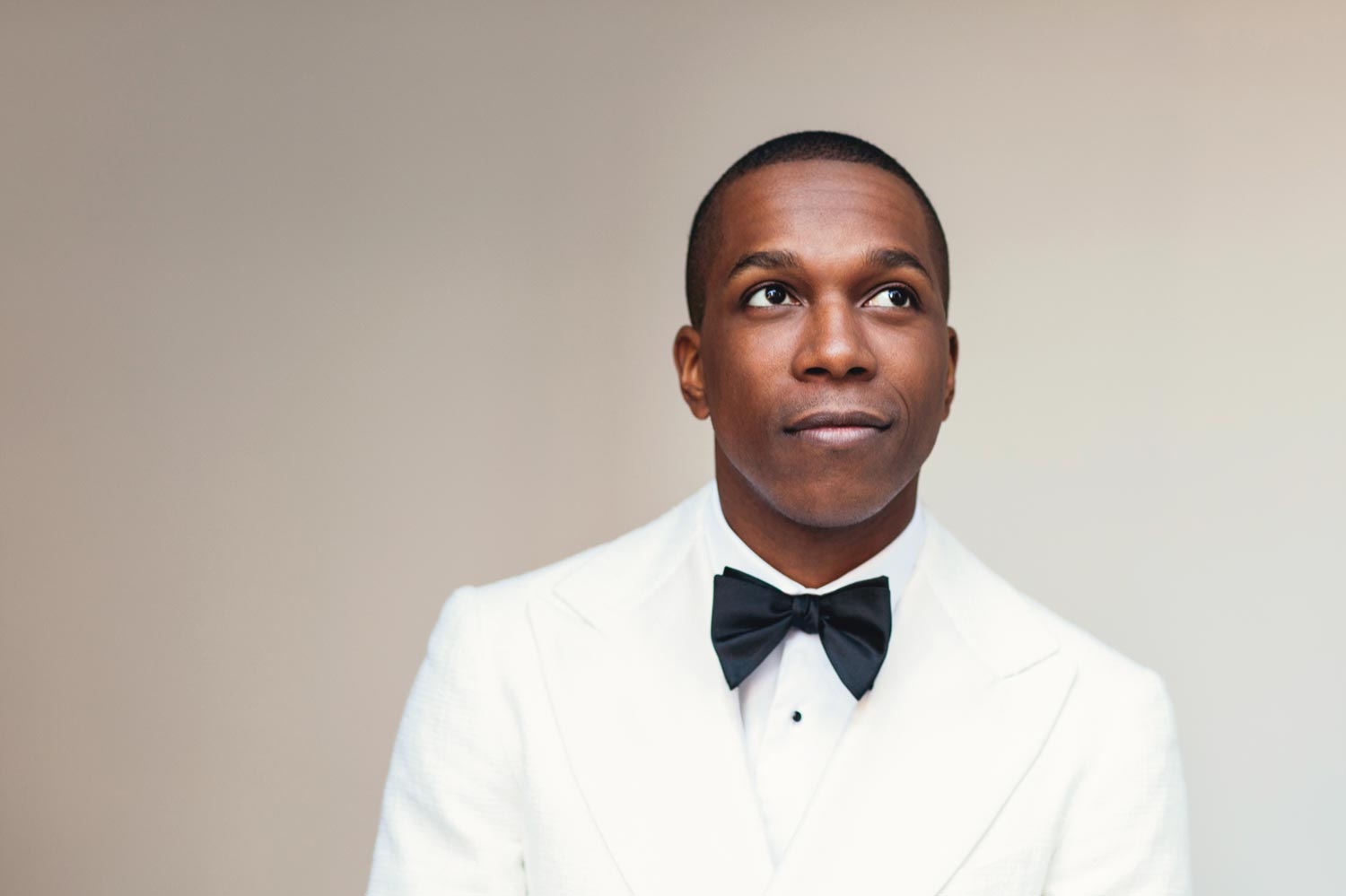 Leslie Odom Jr. is no stranger to historic occasions. After all, the actor and singer brought early American history to life in the Broadway megahit “Hamilton,” where he played Aaron Burr to Lin-Manuel Miranda’s Alexander Hamilton.

Still, Odom said there was something special about being invited to perform at the University of Virginia, founded by Hamilton’s contemporary and sometime-rival Thomas Jefferson, as UVA celebrates the start of its bicentennial.

“I’m really excited about it,” Odom said, speaking from Los Angeles before catching a flight to Charlottesville. “I grew up in Philadelphia, where the city itself is a landmark, and I have a real respect for American history. I am excited to come and see a place I have never seen before.”

UVA’s iconic Rotunda will provide the backdrop for Odom’s performance during Friday’s Bicentennial Launch Celebration. He will join a cast of special guests and UVA community members in a night for the history books, as thousands gather to commemorate the laying of the University’s cornerstone on Oct. 6, 1817 and remember all that has happened since.

Odom’s performance in “Hamilton” earned him a Tony Award for Best Actor in a Musical and a Grammy Award for Best Musical Theater Album. His self-titled solo debut album, which he is currently touring the country to perform, topped the iTunes Jazz charts. He is also starring in the upcoming film, “Murder on the Orient Express,” part of an all-star cast bringing Agatha Christie’s classic mystery to life.

We spoke with Odom before he arrived on Grounds this week to hear more about “Hamilton,” his musical influences and his upcoming projects.

If you are attending Friday’s Bicentennial Launch Celebration, learn more about parking and security and find answers to frequently asked questions.

Q. What was it like to be in a show like “Hamilton,” one of the most explosive and popular shows in recent memory?

A. It was a dream come true. It does not get much better than being a part of something that is commercially successful, artistically fulfilling and culturally relevant. That is really the trifecta.

“Rent,” the show that truly got me into theater, checked all of those boxes, and I dreamed of being in that show. After I did that [Odom made his Broadway debut in “Rent” in 1998], I needed a new goal. I had always wondered would it would be like to build a show like that from the ground up, and I got to do that with “Hamilton.”

A. “Hamilton” has taken me all over the country and all over the world, including to historic sites like the White House. I love getting to see places that I have never seen, to share this beautiful work and to meet the people who have connected so viscerally with the “Hamilton” story.

Q. You came out with several individual albums over the past few years and are on tour sharing that work now. How is it going?

A. It’s great. The reason that I got into this business, and the reason that I stick it out when it gets tough, is the audience connection. There is something unique about the way people enter a theater or concert space. They are more vulnerable, more open, even more loving. As a performer, I get to see people in a really vulnerable, open, loving environment and to connect and share with them. That is my favorite part of what I do.

Q. What are some of the musical influences shaping your current work?

A. Currently, I have been listening to PJ Morton’s album, “Gumbo,” nonstop. Like most people, my taste is really varied. This album is more rare because I really connect with the entire piece of work. I like all 10 songs on the album. It’s really difficult to make an entire piece work like that.

Q. You have another project, this time on the silver screen, coming out on Nov. 10. What did you enjoy about making “Murder on the Orient Express”?

A. Film is still a very new medium for me, so it was amazing just to be on the set and to learn from others there. Some of the people on that cast and crew – people like Kenneth Branagh, Judi Dench, Michelle Pfeiffer and more – have 20 to 30 years of experience making movies. I was able to soak up that experience and learn from it.

When I did “Hamilton,” I felt like it was the best work I had done in my life, really my life’s work. It took me 15 years as a professional to be able to do that. Now, I am giving myself a bit more time to figure out film. Hopefully, it won’t take 15 years, though.

Q. Any advice for students hoping for a career in entertainment and the arts?