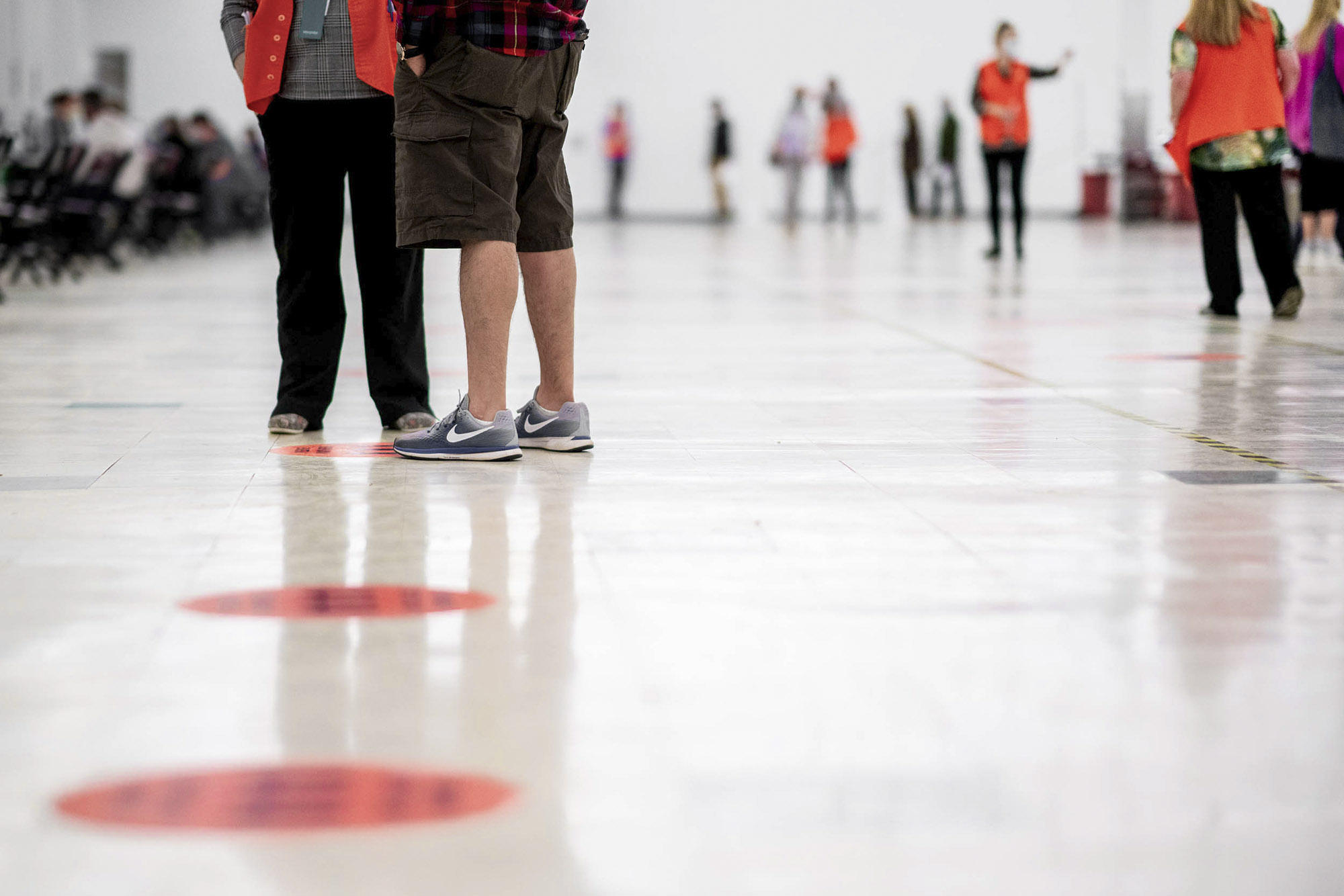 On Tuesday, the University of Virginia announced that its Miller Center for Public Affairs will serve as a base for a COVID Commission Planning Group, led by UVA professor Philip Zelikow, the former executive director of the 9/11 Commission.

The planning group hopes to prepare the way for a potential National COVID Commission set up to help America and the world learn from this pandemic and safeguard against future threats.

“This is perhaps the greatest crisis suffered by America, if not the world, since 1945,” said Zelikow, the White Burkett Miller Professor of History and J. Wilson Newman Professor of Governance, who also led the earlier, privately organized Carter-Ford Commission on Federal Election Reform. “It is vital to take stock, in a massive way, of what happened and why.

“These sorts of civilizational challenges may become more common in the 21st century, and we need to learn from this crisis to strengthen our society,” he continued. “Scholars and journalists will do their jobs, but there is also a role for the kind of massive investigation and research effort that only a large-scale commission can provide.” 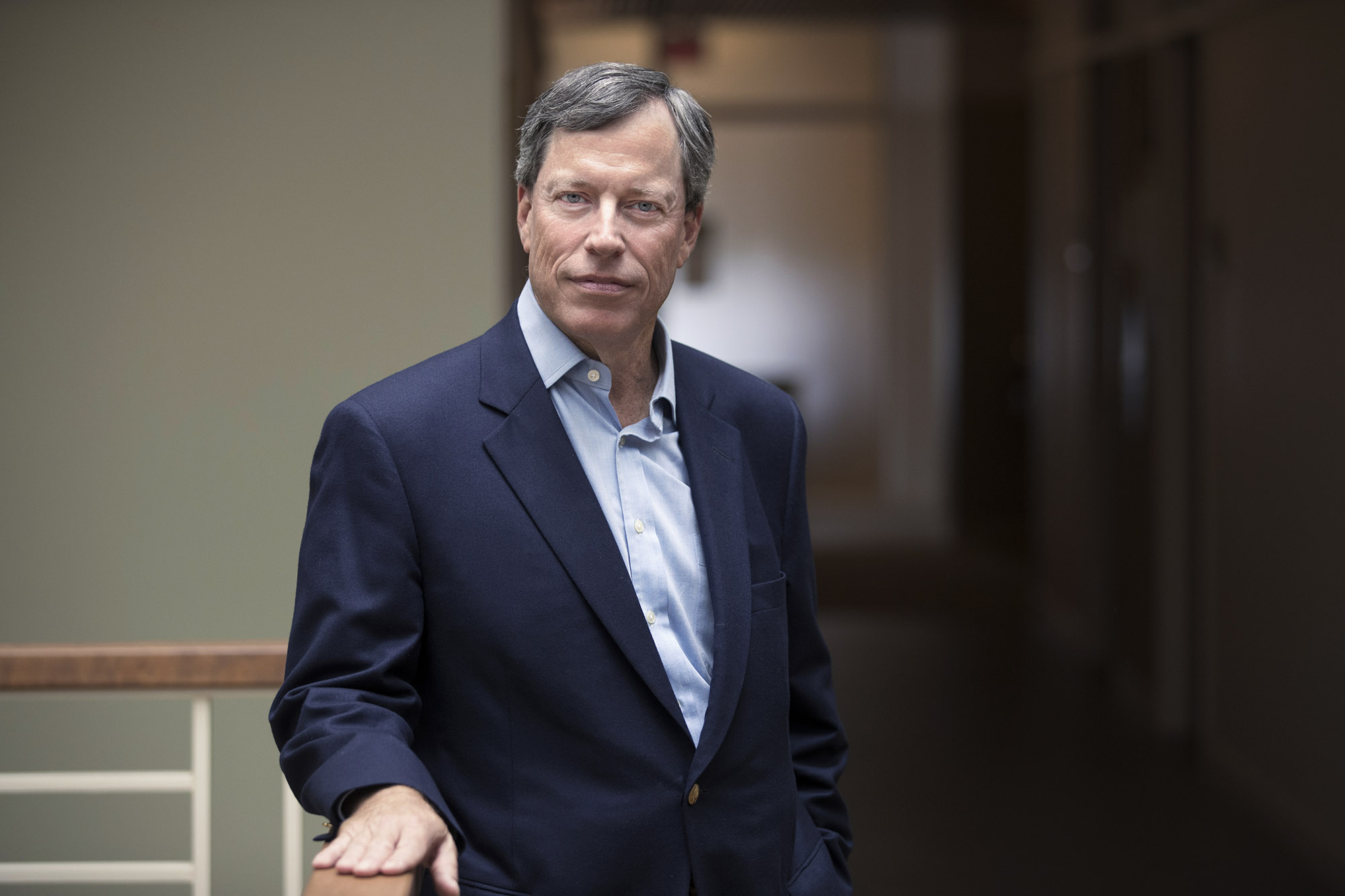 Philip Zelikow is the White Burkett Miller Professor of History and J. Wilson Newman Professor of Governance. He has chaired the 9/11 Commission and a bipartisan commission on election reform. (Photo by Dan Addison, University Communications)

The nonpartisan group includes more than two dozen virologists, public health experts, clinicians and former officials, backed by four of America’s leading charitable foundations: Schmidt Futures, the Skoll Foundation, The Rockefeller Foundation and Stand Together. The Miller Center will also work with the Johns Hopkins Center for Health Security at the Bloomberg School of Public Health. Organizers hope the work will feed into a future National COVID Commission, set up either by the White House or Congress, or by an independent organization.

We spoke with Zelikow on Tuesday to learn more about the work ahead.

Q. You have experience in reflecting on and analyzing a national crisis with the 9/11 Commission. How can this type of work help us prevent future crises?

A. In general, it is really important to get a well-grounded understanding of what happened. We should not underestimate the importance of simply having a good, foundational understanding. People can piece that together from newspaper articles, books or scholarly papers. However, my past experience has underscored that a lot of the story will not be properly understood unless there is a systematic effort to pull together information with both depth and breadth that can become a foundation for future debate.

The 9/11 work was smaller in scale than this would be, but it showed how many aspects of the story were not understood until there was a thorough investigation.

Q. Where will you pull information from?

A. It is essential to both examine documents and interview people who made key choices in government at all levels, not just the federal level. In this crisis, a lot of key decisions were made at the state and local levels, and those were very important. Many private firms and nonprofit entities, such as hospitals, pharmaceutical firms or clinics, also made important choices. It will be helpful to understand why they made those choices, what worked well, the kinds of obstacles they faced and the tradeoffs that people making these choices needed to make.

This crisis has been like an X-ray, exposing every single fault line in the American public health system and in our preparedness for large-scale disasters. This is an essential opportunity to learn from this enormous stress test and make our communities safer.

Q. You have emphasized that the work is not just national, but international. How will you include other countries into this work?

A. We are already talking to leaders in other countries about three key things. First, this was a trans-national crisis, and any work on prevention, detection and warning has to be done on a global scale. Second, other governments around the world also made choices about things like lockdowns and school closures. We need to share and learn from the experience of all of these societies as well as our own.

Third, to win the war against this alien invader, we have to win the war globally, not just nationally. It is a world war. That requires an approach on therapies, vaccines and financial support that takes a global view of how to defeat this threat and contain the most dangerous variants.

Q. Vaccines are top-of-mind for many people right now, but what are some other issues on the immediate horizon you are thinking about?

A. On the immediate horizon, we have an opportunity to offer global leadership in helping win the war against this virus. That includes “vaccine diplomacy,” but it is much more than that. At a time when people are worried about traditional threats from Russia and China, which are important, this is an opportunity for America to offer a new kind of leadership for a new kind of world crisis.

Q. How will you share your findings with the government and with the public?

A. We hope the government will be part of this effort, though any National COVID Commission will be independent. It will also be important to write any report that comes of these efforts in a way that anyone who is interested can read and understand. The 9/11 Commission report was the No. 1 bestseller in America for months. We did not dumb it down, but we wrote it in a way that interested citizens could understand.

In this era, that will include multimedia efforts, too, as well as deeper dives on many subjects that could appeal to a more specialized audience.

A. We are fortunate to have great partners involved, and the Miller Center has been an excellent partner, along with the broader University, in hosting this planning group. It will be up to others to decide how to organize a National COVID Commission, if there is one, but it will be a big enterprise, and therefore needs significant planning. That is what we are doing.