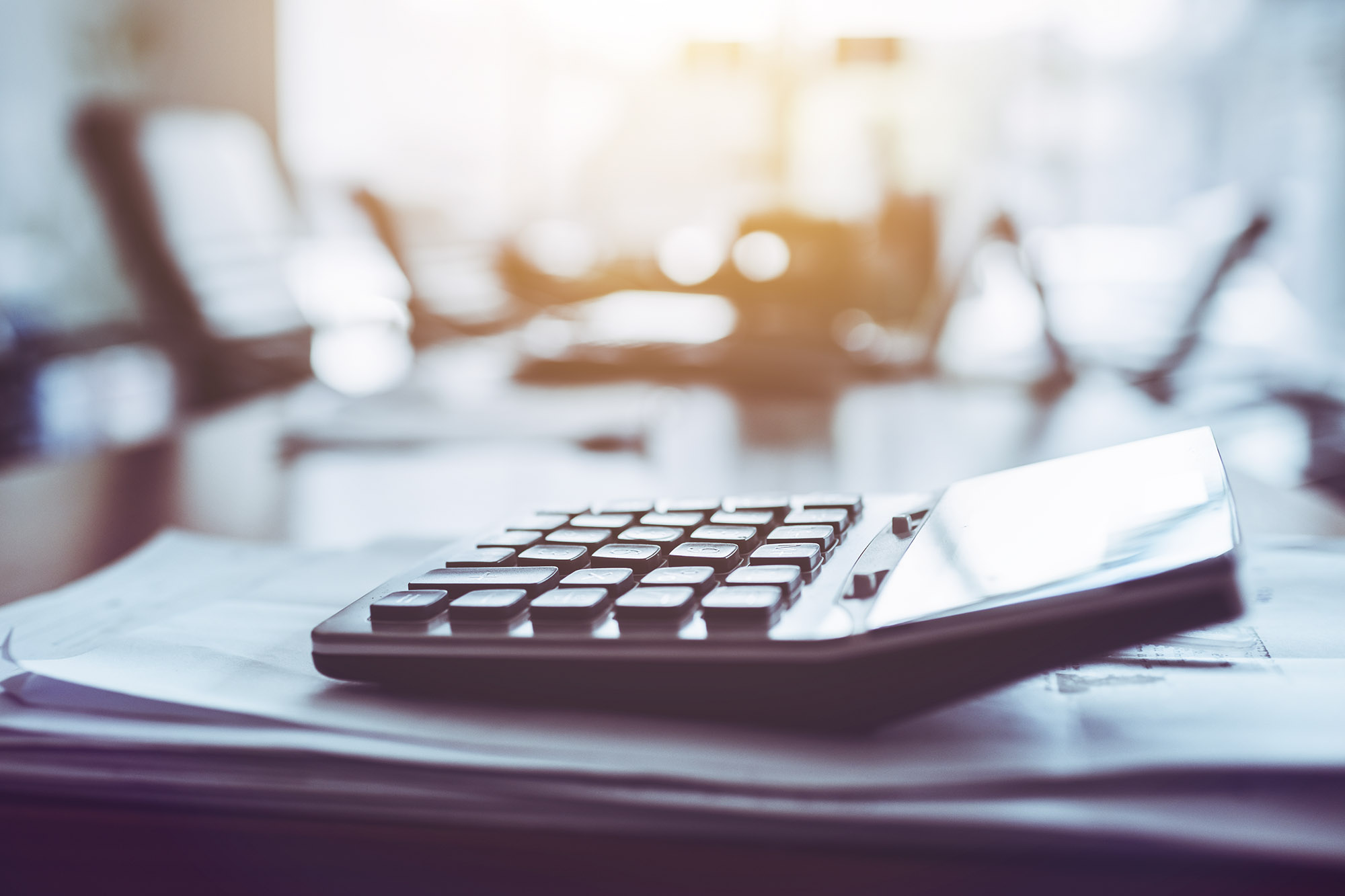 A University of Virginia professor is part of a group of academics urging Congress to increase the number of bankruptcy judges available to handle the ongoing financial fallout of the COVID-19 pandemic, amid other recommendations.

David Smith, the Virginia Bankers Association Professor in UVA’s McIntire School of Commerce, is one of 35 scholars in the Bankruptcy and COVID-19 Working Group convened by professors at several different institutions. The group recently wrote to Senate Majority Leader Mitch McConnell, House Speaker Nancy Pelosi and other members of Congress warning that a surge in bankruptcies could overwhelm the nation’s bankruptcy courts if more judges are not made available. They plan to continue to monitor bankruptcies during the pandemic and make recommendations to Congress as needed.

Smith is part of a subgroup studying the effects of the pandemic on large corporations, while other subgroups monitor bankruptcies among small firms and individuals. From March 1 to June 25, 81 large firms, defined as companies worth more than $50 million, filed for bankruptcy in the U.S., including well-known brands such as J.C. Penney, J. Crew, Hertz, Neiman Marcus, 24-Hour Fitness, GNC Holdings and Chuck E. Cheese. That is an 80% increase from the same period last year, when there were 46 filings.

We spoke with Smith about his group’s recommendations to Congress and his concerns as the pandemic continues.

Q. From what you have seen so far, how is the pandemic affecting large corporations?

A. The biggest challenge for many large companies, especially those oriented around services like travel, hospitality, brick-and-mortar retail, restaurants and even health care, is the rapid, steep drop in cashflow. They are suddenly generating very little revenue and still have many financial obligations to meet. Filing for bankruptcy automatically stops all creditor collection efforts, buying the firm time to figure out how to repay its debts. It also helps a firm to restructure its debts, as well as other obligations such as store leases and supplier contracts. Importantly, bankruptcy does not necessarily mean a firm will go out of business, rather it gives the firm an opportunity to reorganize for a fresh start. 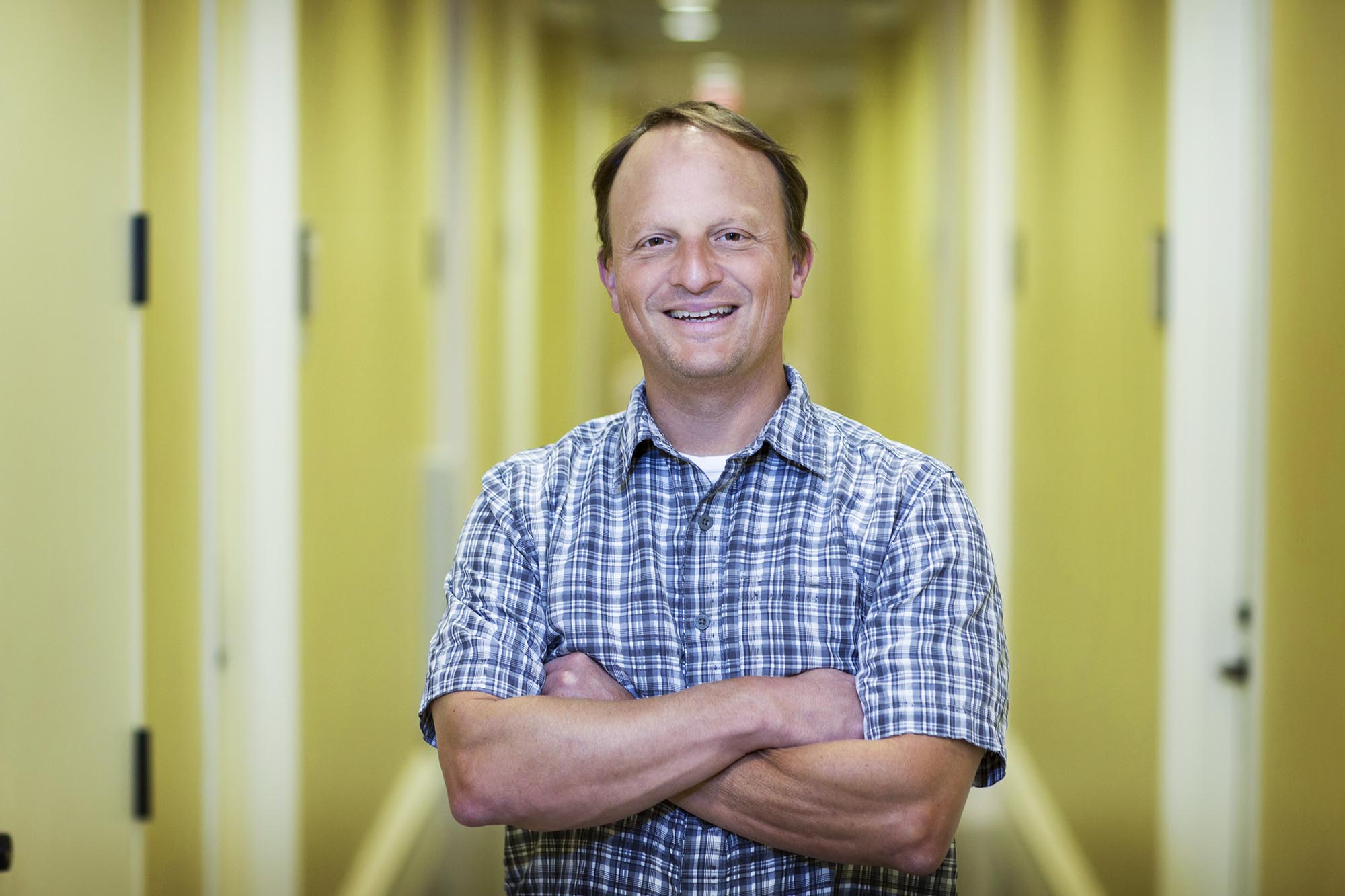 So far, many of the companies that we thought might file for bankruptcy have been able to raise financing outside of bankruptcy courts, which is encouraging. They are either borrowing money from banks or issuing new bonds or equity to keep out of bankruptcy for at least 12 to 18 months, hoping that the economy will bounce back by then.

Nevertheless, we have seen a spike in bankruptcy filings among some very large companies – those with more than $100 million in assets. Many of those corporations, such as J.Crew or Hertz, were not doing well before the pandemic and COVID seemed to push them over the edge. What we really need to watch for is an uptick in filings among companies that were doing just fine before the pandemic.

Q. Your working group is recommending that Congress increase the number of bankruptcy judges in districts across the country. What benefits would additional judges offer?

A. Most of us agreed that our bankruptcy system works very well and allows companies to restructure and recreate themselves in a way that is more successful. However, that is only true if there are enough judges in the bankruptcy system to give each case the attention and focus that is required. During big downturns, such as the 2008 financial crisis, courts can get very crowded and change their behavior or delay cases, largely because they just do not have much time to devote to each case.

Part of this is a structural issue, because U.S. bankruptcy courts do not separate large corporate bankruptcies from small firm or consumer bankruptcies. If you are bankruptcy judge in Delaware, where many large companies file, you could be taking on several large corporation bankruptcies while also dealing with small mom-and-pop businesses and individuals, all during a pandemic that is impacting individuals, families and businesses in ways we have not seen before.

We are worried that there will be not be enough judges to effectively deal with a rise in bankruptcies, and recommended that Congress bring in temporary judges in certain districts, or bring some bankruptcy judges out of retirement, to deal with the flow of cases. Judges need to be put in place and trained now, before a large increase occurs.

Q. What other recommendations is the group considering?

A. We are also considering needs for government-backed financing of bankrupt companies, which I wrote an op-ed on for Real Clear Markets. I argue that other forms of financing, such as private debtor-in-possession, or DIP, loans already used in bankruptcy, remain strong enough without a government-backed facility to finance bankrupt companies. This is my personal view, however, and something the task force will continue to think about and discuss.

We are also considering formal mechanisms that could allow a company to apply for a temporary moratorium on debt payments, instead of filing for bankruptcy. Some European countries have put similar mechanisms in place to provide short-term relief during the pandemic, and it is worth considering for the United States. In fact, we have already seen many lenders and landlords come to similar arrangements of their own accord, accounting for all the extenuating circumstances we face right now.

Q. As economic fallout from the pandemic continues, what signs of recovery or distress will you be watching for in large corporations?

A. Interruptions in capital are typically a big warning sign, so it will be important to watch for any large, new shocks – steep increases in risky bond yields or evidence that companies are failing in efforts to raise new financing – that could mean a drying up of liquidity at companies. That is when it gets really tough for companies to keep employees on the payroll and meet expenses that “keep the lights on.” If companies can continue to stay dormant and avoid large liquidity shocks, that will be very good news. We have already seen some good signs in sectors that have reopened, such as restaurants and retail. But, as the medical experts keep warning us, we are far from out of the woods yet with respect to the pandemic.

The 2008 financial crisis does give us some sense of what is ahead, even if the circumstances are very different. We have not experienced a pandemic like this in 100 years, and we have never had to react to such a rapid shutdown, so there is a lot that is unprecedented. But from a bankruptcy standpoint, we know what courts and companies can do to weather big downturns, and we can think about what worked after 2008 and what might work now.

And, there is some good news. Compared to the 2008 crisis, our financial institutions today have remained relatively healthy, and still have capital to deploy in loans and investments. That was a big worry in mid-March, but looks much more positive now.