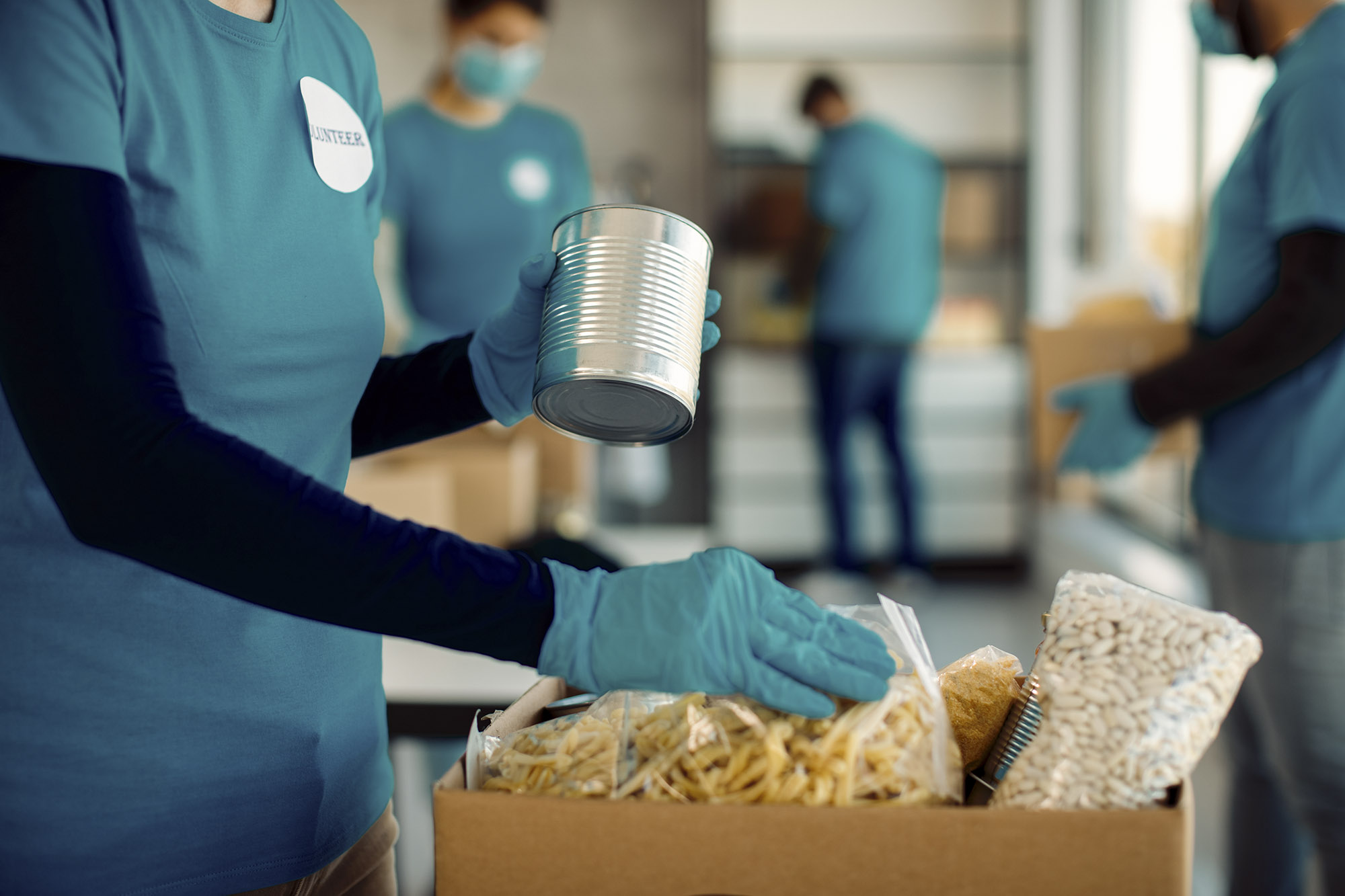 Tax breaks for charitable giving should be expanded, not eliminated, to encourage community engagement among all income levels, says University of Virginia School of Law professor Andrew Hayashi.

In his new paper with UVA Darden School of Business professor Justin Hopkins, “The Charitable Tax Deduction and Civic Engagement,” the pair look at why charitable deductions are still beneficial and how more Americans could be encouraged to give and so become more involved in civic life.

In 2000, 66% of U.S. households donated to a charitable organization. By 2018, just 49.6% did, according to a new study reported on by The Chronicle of Philanthropy. Hayashi said that’s because charitable giving is increasingly becoming the domain of the wealthy. They reap not only the benefit of the correlating tax break and wield the power of directing resources to the organizations of their choice, but also become more politically and civically engaged.

“Now is the time to expand and refocus – not abolish – the tax subsidy for charitable giving,” Hayashi and Hopkins write.

Hayashi, an expert in tax law, tax policy and behavioral law and economics, serves as director of the school’s Virginia Center for Tax Law. He also is a McDonald Distinguished Fellow at the Center for the Study of Law and Religion at Emory University.

Hayashi recently discussed what he and Hopkins uncovered in their paper, and their proposed new tax credit.

Q. What inspired you to write on this topic?

A. There are two important trends that we’re concerned about. The first is the effect of income and wealth inequality on whose interests get prioritized by the public, private and nonprofit sectors. The second is the apparent decline of civic institutions, and the increasing number of people who feel isolated and alienated from community life. Our tax system generally does a good job of enabling the market to satisfy individual needs and desires with commodities, but it doesn’t do quite as well at setting the terms for interacting with nonprofits and community organizations. Mostly this happens through tax exemptions to charities and a deduction for charitable contributions, but many people don’t benefit from the charitable deduction. There have been proposals to reform the deduction by each of the last few presidential administrations and periodic attempts to make it available to all taxpayers – most recently in response to the pandemic. We think the time is right to reorient the tax treatment of charitable contributions to benefit low- and middle-income households with a focus on how it might address these larger problematic trends. 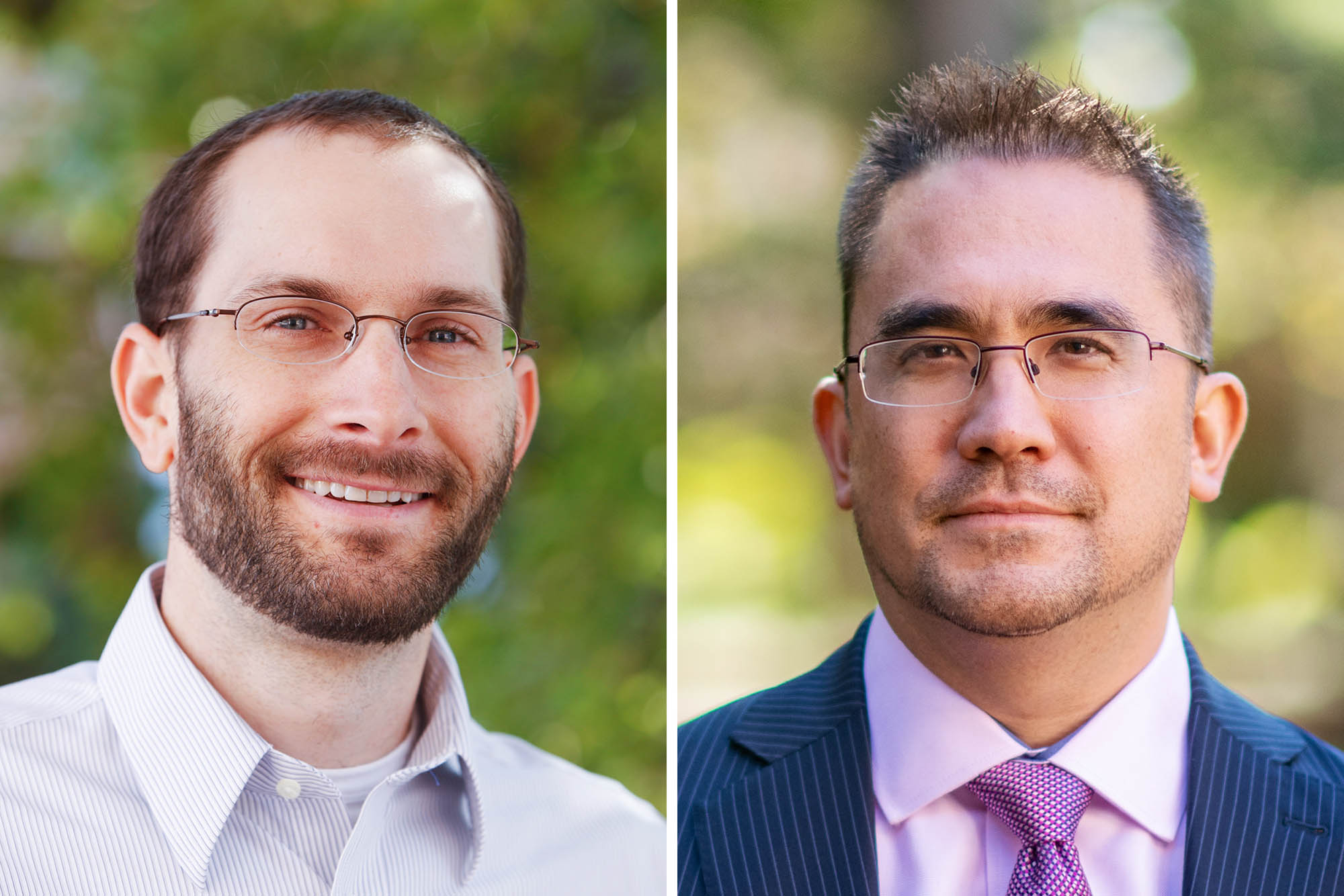 Q. What are the traditional arguments for limiting the tax benefits of charitable deductions?

A. One of the main concerns people have had about the charitable contribution deduction is that it is disproportionately claimed by wealthier individuals, who have more income to give, who itemize their deductions and who are in higher tax brackets. This has a couple of consequences. To the extent that the deduction has no effect on the overall amount that Americans give, then wealthier taxpayers receive a substantial transfer from the government in the form of lower taxes that others do not. That’s not especially desirable. On the other hand, to the extent that Americans increase the amount of their charitable giving, then more of the benefits of the deduction go to the charities themselves. In a roundabout way, you can think of the deduction as allowing individuals to direct government spending to their preferred causes. Once you look at it this way, the concern is evident. Why should only wealthier taxpayers be able to exert influence on the distribution of government funds through their charitable contributions?

Q. What are the benefits of continuing, or increasing, such deductions?

A. We think that the traditional case for providing a deduction for charitable giving still stands. Charities can perform some public functions better than the government. So some sort of tax subsidy is justified for that reason. By what kind of subsidy? We think that redesigning the subsidy as a refundable tax credit for low- and middle-income taxpayers would have a number of benefits. The first is to place lower-income households in the position of being donors – and not only beneficiaries – of charities. This should give nonprofits a strong incentive to pay attention to their interests and listen to the feedback they provide about how the nonprofit can serve its beneficiaries. Second, transferring resources to the civic and community organizations to which low- and middle-income households belong, the tax credit could help invigorate their cooperation and political mobilization. And finally, we think it would be an immediate benefit to the taxpayers themselves, insofar as increased charitable giving leads to increased community and civic engagement. There’s evidence that people tend to undervalue the “relational goods” that come from being connected to other people, in friendship and cooperation, as compared to how they value conspicuous consumption. A tax credit can help nudge people into greater engagement, which may help alleviate these issues of isolation and alienation.

Q. How do you know that giving is a driver of civic engagement, rather than simply being correlated?

A. The honest answer is that we don’t have bulletproof evidence that it is. There’s a lot of overlap between financial giving, volunteerism, personality traits and economic circumstances. It’s hard to disentangle them all. But there are some peer-reviewed studies suggesting that the increased giving caused by the charitable deduction leads to more volunteering. And a recent survey by Fidelity shows that the majority of volunteers were financial donors before they were volunteers. This doesn’t mean that one caused the other, but if you’ve ever donated to charity you can see how this would happen. Charities reach out to their donors to become involved in other ways, such as by volunteering. And from the donor’s side, when you donate it feels like you acquire a stake in the performance of the charity and want to see it succeed, so you may be willing to support it in other ways, such as through political action.

Q. What do you propose to encourage giving among low- and middle-income households?

A. We propose a fully refundable tax credit, called the Community Contribution Credit, for 90% of the value of a contribution, up to $500. The credit would be available not only for donations to 501(c)(3) charities, but also for donations to “social welfare organizations” (exempt from tax under 501(c)(4) of the Internal Revenue Code), which promote the common good and general welfare of the community. We’re not necessarily attached to all of these specifics, but we do think that the tax subsidy should be in a form of a refundable credit, that there should be a cap, that the credit should be a high percentage of the contribution (but less than 100%), and that it should be available for donations to organizations beyond just 501(c)(3)s.

Q. How would the federal government pay for the credit?

A. The money to pay for the credit doesn’t have to come from reforms to the current taxation of nonprofits and charitable contributions. If it were totally up to me, I would start by getting rid of some of certain tax expenditures that are pretty much indefensible, such as the deduction for income earned from pass-through businesses that was added in 2017 and the step-up in basis for appreciated property held at death. But in the paper, we do suggest making changes to the charitable contribution deduction, such as reducing the annual limit and eliminating the favorable treatment for donations of appreciated property. Earmarking the revenue from these reforms to the Community Contribution Credit is likely to make sense to people and make our proposal more politically feasible, and would also reduce the influence of the wealthiest individuals on the nonprofit sector, which helps serve our democratizing goals for the credit.

A. Well, we already make policy choices all the time affecting civic engagement – such as how easy we make it to vote – so it’s really a question of whether we have struck the right balance. I think that observers from both ends of the political spectrum worry about the dissolution of local communities and the effect that has on individuals, in terms of the quality of their lives, and on how democratic our politics are. I certainly don’t think that a tax credit can solve all of these big problems, but it would be a step in the right direction.

What Is the ‘4th Side’? END_OF_DOCUMENT_TOKEN_TO_BE_REPLACED