Q&A: What to Know About the ‘Delta’ Variant and Current Vaccines 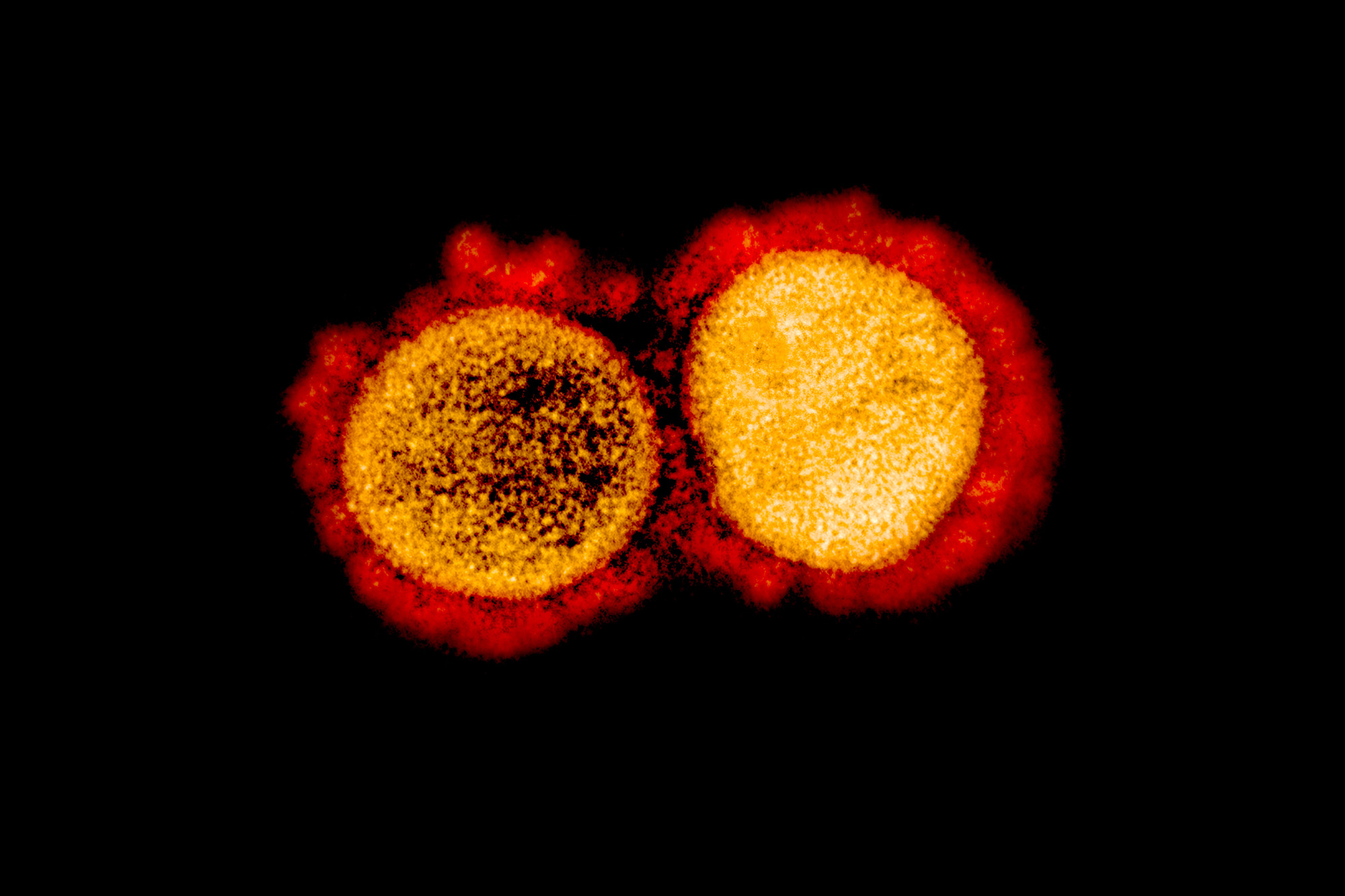 Over the past few weeks, a new word has entered the shorthand we’ve used to make sense of the COVID-19 pandemic: “Delta.”

It’s an unwelcome addition. The Delta variant of the COVID-19 virus, formally known as B.1.617.2, was first detected in India and since has spread to more than 80 countries, gaining particular strength in the United Kingdom, where it is now the predominant strain of COVID-19.

In the U.S., the Delta variant accounted for about 10% of COVID-19 cases as of June 5, though some estimates now range as high as 30%. The Centers for Disease Control has declared it a “variant of concern,” meaning it is more transmissible and more likely to cause severe disease than other variants, and CDC Director Dr. Rochelle Walensky told “Good Morning America” she expects Delta to become the dominant U.S. COVID-19 strain in one or two months.

We asked Dr. William Petri to analyze the risks posed by the Delta variant and the protection afforded by the COVID-19 vaccines currently available. Petri is a chaired professor of infectious diseases and international health at the University of Virginia and vice chair for research in the Department of Medicine. His lab has been studying the effects of COVID-19 on the immune system for more than a year, seeking new treatments and researching vaccine possibilities. 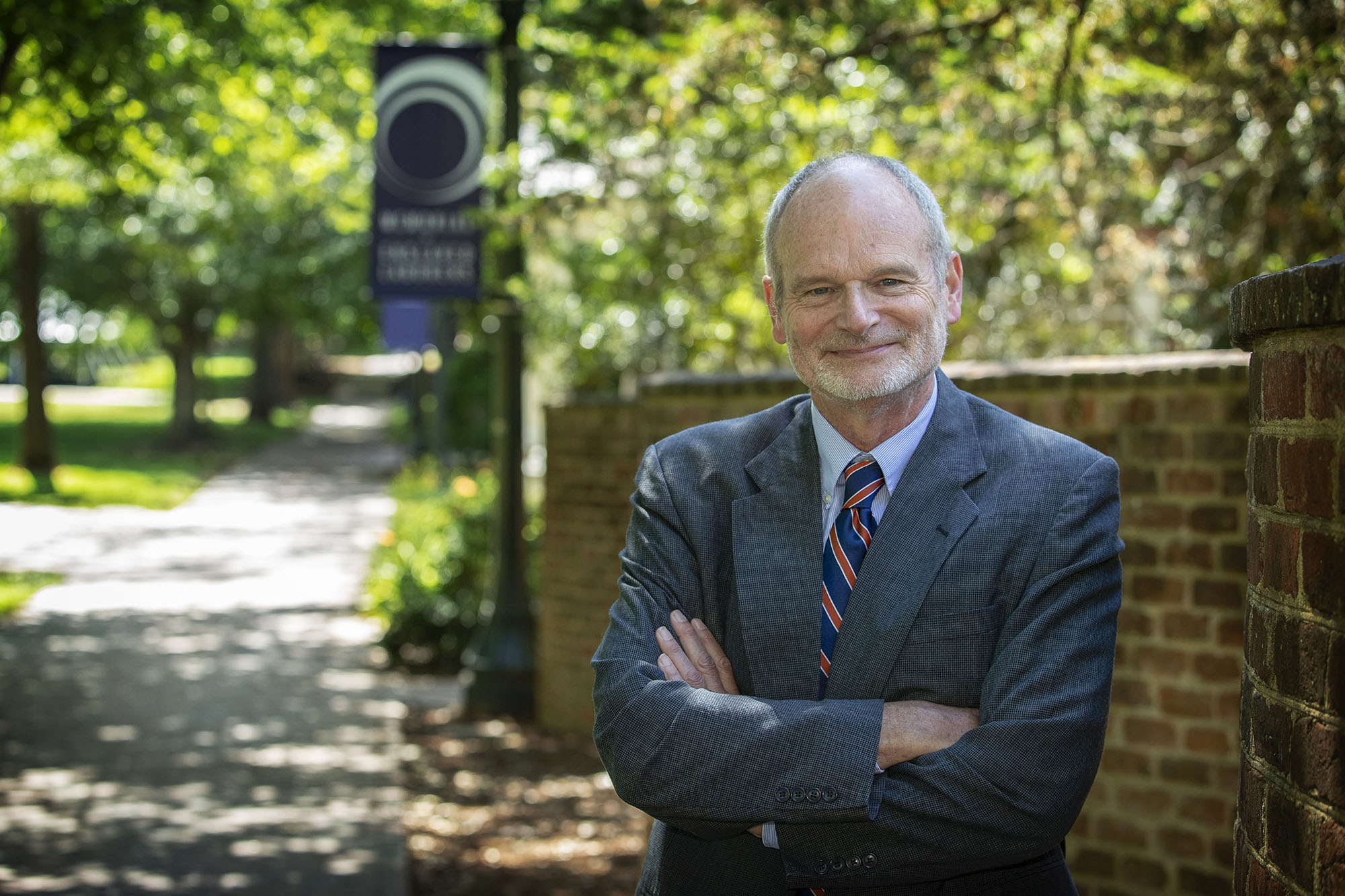 Here’s what he has to say about the Delta variant.

Q. What do we know about the Delta variant?

A. The World Health Organization recently began designating variants using Greek letters. For example, the variant that came out of the U.K. this spring is the Alpha variant; the variant out of South Africa is the Beta variant. The Delta variant that we are seeing now originated in India and has spread to more than 80 countries.

We know that the Delta variant is more transmissible because it basically replaced the Alpha variant in the U.K, which was itself more contagious than the original virus. Almost every infection in the U.K. right now is through the Delta variant, which is why they have been slower to open things up.

These variants tend to emerge because the virus faces evolutionary pressure and mutates. The mutations that are most successful at binding to human cells are selected through evolution and become more dominant variants. The Delta variant appears to have multiple mutations throughout the virus’ genome, and in particular several mutations in the spike protein, which binds the virus to human receptors. This variant is particularly efficient at binding to the human receptors, which is why it is more transmissible.

It is difficult to show rigorously that the Delta variant is more deadly, but we do know from the U.K. that it outcompetes the Alpha variant, which is the dominant strain in the U.S. right now. I expect we will see a similar growth pattern here.

Essentially, the vaccines generate antibodies that recognize all sorts of different surfaces on the virus’ spike protein, with about 10 to 15 different places where antibodies can bind to the protein and protect us from the virus. So far, the virus has not been able to mutate enough to avoid antibodies generated by the vaccine. As time goes on, I think that becomes even less likely because vaccination rates are rising around the world, providing less opportunity for new variants to evolve.

Q.  How do you expect the Delta variant and the virus to progress in the U.S.?

A. Right now, about 65% of U.S. adults have had at least one dose of a COVID-19 vaccine and we have experienced a huge drop in cases and deaths since January, which is amazing news. Going forward, I think we will see surges and pockets of infection in states with lower vaccination rates. We are already seeing some of that, particularly in Deep South states like Mississippi, Alabama or Arkansas, where vaccination rates are lower and cases have risen recently.

“Getting the vaccine is the single most important, protective thing you can do.”

- Dr. William Petri
chaired professor of infectious diseases and international health at the University of Virginia

I also expect that we will see an uptick in infections this winter, though far less severe than anything we saw in December 2020 and January 2021. Right now, we are in the happy position of vaccinations increasing as we head into summer, when transmission is naturally lower (as temperatures are milder and people do more activities outside). Last year, infections decreased in the summer, but rose rapidly in the winter, and I think we can expect a similar resurgence on a smaller scale this year.

Q. What safety advice do you have for those who are worried about the Delta variant, other than getting the vaccine?

A. Getting the vaccine is the single most important, protective thing you can do. I would also advise anyone with an immune disorder or on immunosuppressant medication to have their antibody levels checked to see if they had an effective vaccine response. If they did not, it would make sense to talk with doctors about receiving a booster shot.

Other than that, people who are vaccinated should feel safe. The vaccines work very well, even with the Delta variant, and if you are vaccinated, you should not need to resume wearing a mask and can continue this transition to normalcy that we have been enjoying.