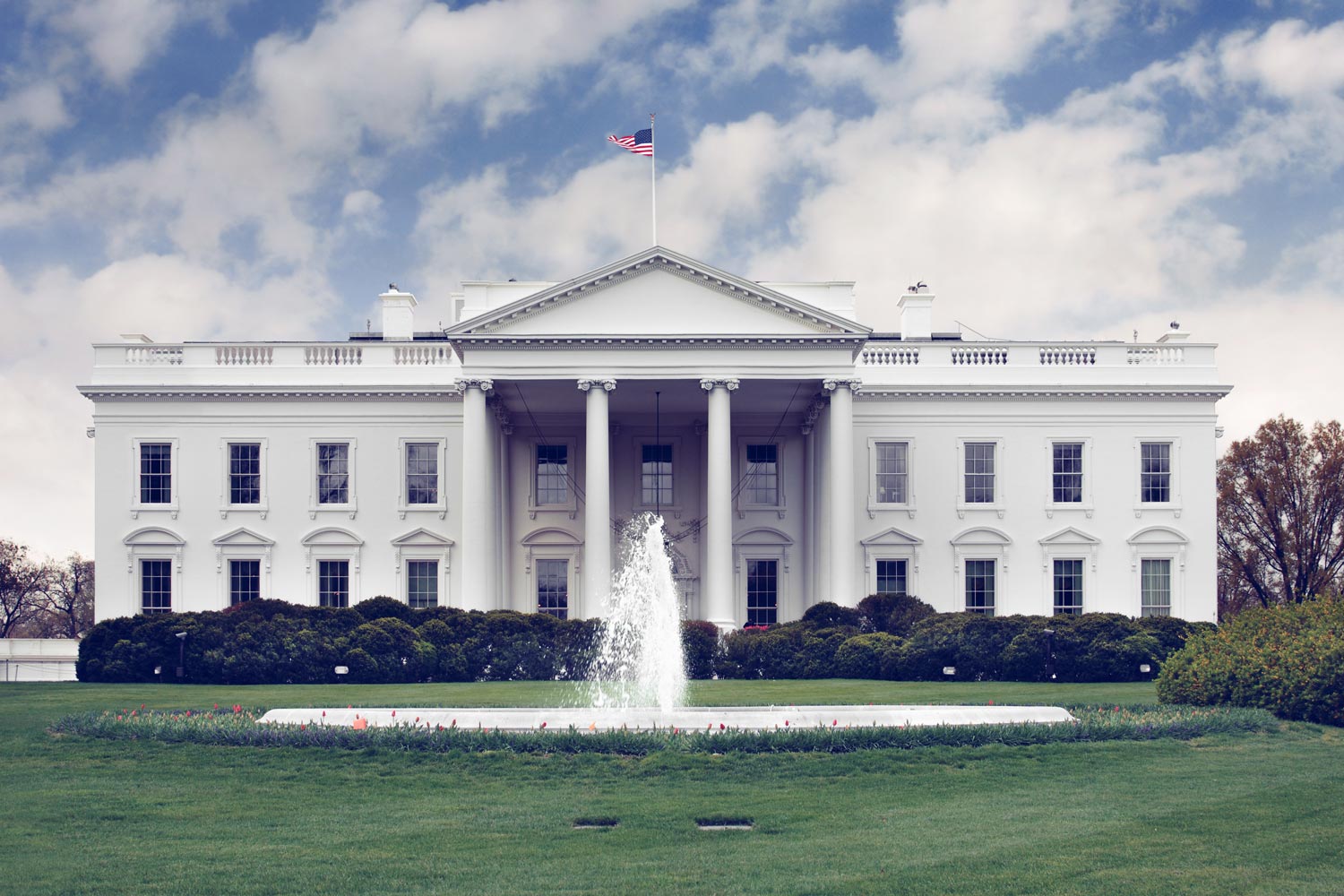 In 1968, Anna Chennault, a representative of then-Republican presidential nominee Richard Nixon, communicated with a foreign government and urged it to resist a diplomatic initiative by the sitting U.S. president.

Now known as the Chennault Affair, the backchannel negotiations that Nixon established before the 1968 election are detailed in taped recordings held by the University of Virginia’s Miller Center. The incident has become relevant once again following the recent guilty pleas by President Donald Trump’s former national security adviser, Michael Flynn, according to Miller Center scholar Ken Hughes, author of “Chasing Shadows: The Nixon Tapes, the Chennault Affair, and the Origins of Watergate” published by the UVA Press.

On Friday, Flynn pleaded guilty to lying to the FBI about his contact with Russia’s ambassador to the U.S., Sergey Kislyak. Among other communications, the court filings state that Flynn, on the orders of a “very senior member” of then-President-elect Trump’s transition team, asked Kislyak to delay or veto a United Nations Security Council resolution condemning Israeli settlements in Palestinian territories. Sitting President Obama had chosen not to block or veto the resolution, which passed on Dec. 23, 2016, despite Flynn’s efforts.

Thanks to the Miller Center’s collection of secret White House tapes and journalist and author John Farrell’s new research on Nixon, we now know Chennault, a top Republican fundraiser, played a similar go-between role for Nixon in 1968 – with far-reaching consequences.

Nixon used Chennault and South Vietnamese Ambassador Bui Diem to undermine President Lyndon B. Johnson’s efforts to start peace talks to end the Vietnam War, where ongoing conflict was costing thousands of American and Vietnamese lives. If the talks started before the November 1968 election, Nixon feared, they would give a boost to Hubert Humphrey, his Democratic opponent and Johnson’s vice president.

Whether because of Nixon’s interference or otherwise, South Vietnam announced it was boycotting the peace talks shortly before the U.S. election. Nixon won, and the Vietnam War raged on until 1973.

Johnson learned about Nixon’s deception just before the election, and the recorded conversations held by the Miller Center reveal his fury. As the investigation into Flynn’s conduct moves forward, the Chennault Affair could provide important background information and historical precedent.

Q. What are some of the most important similarities between the Chennault Affair and the current case against Michael Flynn?

A. Both cases involve the Logan Act, a 1799 statute forbidding U.S. citizens from interfering with the diplomatic negotiations of the U.S. government. Most people don’t know about this act, because it is quite old and only two people have ever been charged under it. Neither was convicted. However, the Logan Act was crucial in the 1968 presidential election. Richard Nixon probably would have lost that extremely close race if he had not sabotaged the peace talks in Vietnam just before Election Day, even as he was publicly supporting them.

The charges to which Michael Flynn pleaded guilty appear to be related to violations of the Logan Act, because he admitted to lying to the FBI about efforts to interfere with the Obama administration’s conduct of diplomatic negotiations. In 1968, Lyndon B. Johnson, for his own reasons, decided not to prosecute Nixon. But in 2017, we have a Department of Justice investigation, led by Special Counsel Robert Mueller, that does seem to be taking the Logan Act seriously.

A. The main difference is that we now have a pretty good idea of what Nixon was up to. An FBI wiretap from the South Vietnamese embassy proves that Anna Chennault was urging South Vietnam to stay away from the peace talks three days before the 1968 election. The CIA also had a bug in the office of the president of South Vietnam, and the NSA was intercepting communications between the South Vietnamese embassy in Washington and its home government in Saigon. We can listen to President Johnson discuss this intelligence on his secret White House tapes.

In Michael Flynn’s case, the public does not know what evidence Robert Mueller and his team have. We will have to wait and see.

In the Oct. 30, 1968 recording below, Johnson talks with Sen. Richard Russell about the Nixon campaign’s efforts to thwart peace talks in Vietnam.

Q. Would the Logan Act apply to members of the president-elect’s transition team, like Flynn, as well as presidential candidates like Nixon?

I think the Nixon case shows why the Logan Act remains an important and valuable law. He was sabotaging peace talks in a very costly war in order to win an election. That is tremendously consequential.

In this Nov. 3, 1968 clip, Nixon tells Johnson that he is not undercutting his efforts in Vietnam. This proved to be a lie.

Q. What do the Miller Center tapes tell us about Johnson’s knowledge of Nixon’s deception?

A. Johnson was in a predicament. He knew from FBI reports that Anna Chennault was speaking in Nixon’s name to the South Vietnamese government. However, he did not have direct evidence against Nixon himself. He realized Nixon was likely guilty, but he did not have proof. We have that proof now thanks to John Farrell’s great biography of Nixon that came out this year. He found notes taken by then-presidential candidate Nixon’s chief of staff, H.R. Haldeman, in which Nixon instructs Haldeman to have Chennault work on the South Vietnamese government. Those notes closed the circle, demonstrating that Nixon himself was behind the plan.

Q. As the case against Flynn moves forward, what are the most important precedents to keep in mind from the Chennault Affair?

A. The lesson of the Chennault Affair as it applies now is the lesson of the road not taken. Johnson’s decision to forgo further investigation or prosecution of Logan Act violations in 1968 had dire consequences. Nixon went on as president to prolong the Vietnam War for four more years. From tapes we have at the Miller Center, we now know that he did that for political reasons. He did not want to lose the war before the 1972 presidential election, because he knew that if he did, he would probably lose his campaign for re-election. The costs to America and to Southeast Asia, in terms of the loss of human life, were staggering. So, it really is a cautionary tale for our times. Violations of the Logan Act matter.

Here Is What You Need to Know About the New Coronavirus Variant, Omicron END_OF_DOCUMENT_TOKEN_TO_BE_REPLACED

Fall Is in the Air on Grounds END_OF_DOCUMENT_TOKEN_TO_BE_REPLACED

Meet the Cats and Dogs Your CVC Donation Supports END_OF_DOCUMENT_TOKEN_TO_BE_REPLACED