Q&A: What a Parent Should Know About the Dangers of SIDS 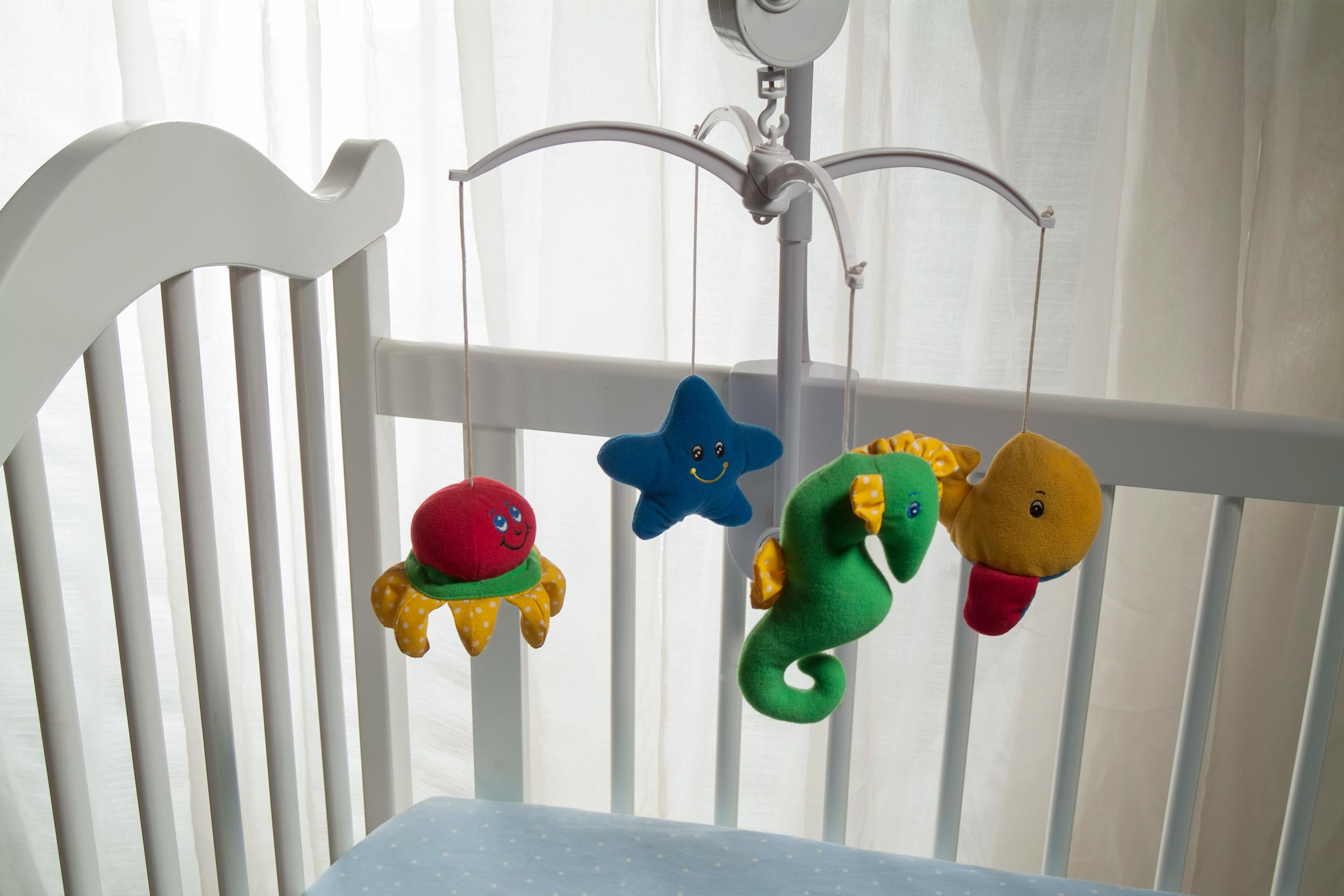 Some parents know the stressful feeling that comes in the middle of the night while staring at a sleeping baby.

Is the baby lying correctly? Is there any object around the baby that shouldn’t be?

Other parents are totally unaware that they should be paying such close attention to such things.

It is with both types of parents in mind that UVA Today caught up with Dr. Fern Hauck, a professor of family medicine and public health sciences at the University of Virginia School of Medicine, who recently collaborated on a new book, “Investigation of Sudden Infant Death Syndrome.” 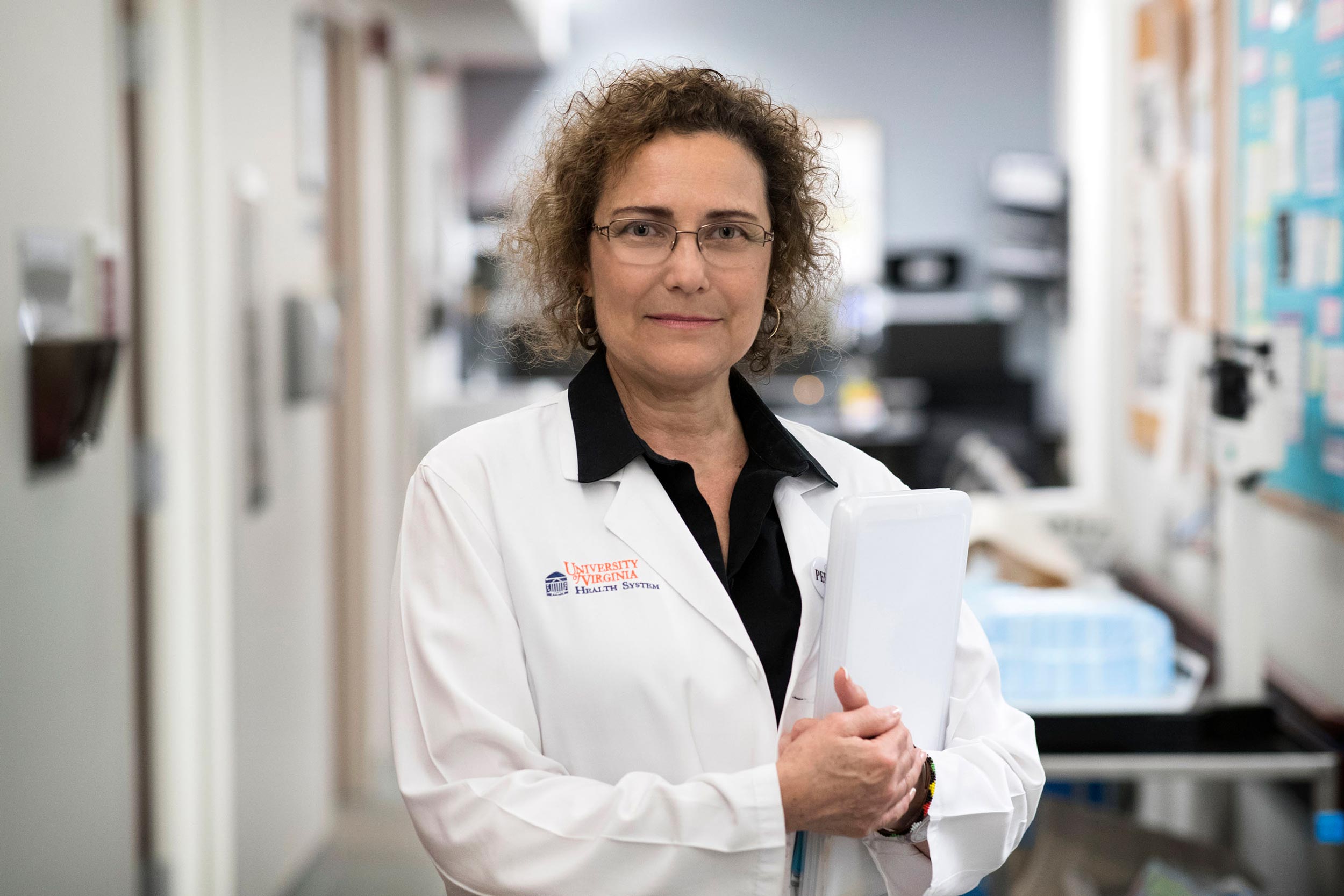 “We have a higher SIDS rate in the U.S. than in many other countries around the world, so it’s really important for our country to look at this,” Hauck said. “Our ultimate goal is to eliminate this terrible tragedy. So many of these deaths are preventable.”

Q. What, specifically, were you and your colleagues hoping to accomplish with the book?

A. The book is designed to present a very comprehensive overview of investigating infants who die from sudden infant death syndrome, but also, more broadly, other causes of other sudden unexpected deaths in infancy, which can also include suffocations.

Q. When SIDS and suffocation are mentioned in the same breath, there can be a little confusion. How do you differentiate between the two?

A. You’re right – that’s a really hard thing to get across. It is confusing …

With SIDS, we believe it is an entity that involves a brain abnormality or some physiological abnormality that places the infant at higher risk. These abnormalities make the infants more vulnerable when exposed to an environmental hazard, such as sleeping on the stomach. A normal infant would not likely die is this circumstance. SIDS also occurs more commonly when infants are between 1 and 4 months of age.

A death from suffocation would be considered in infants without pre-determined risks who are exposed to an extremely hazardous environment in which any infant would likely die. For example, a baby who is wedged between a mattress and a wall who can’t expand his chest to breathe – any baby in that circumstance would likely have died. SIDS is more subtle and is more multi-factorial.

Whether it’s SIDS or suffocation, a baby needs a clear and open airway.

Q. In addition to the book, you’ve written papers on suffocation. What were the big takeaways?

A. Unintentional suffocation is the leading cause of injury death among infants under the age of 1 in the U.S., and 82% of those deaths are attributed to accidental suffocation and strangulation in bed.

In our study, we analyzed data from the Centers for Disease Control and Preventions’ population-based case registry (which includes 10 states) of sudden unexpected infant deaths, including SIDS, suffocations and other sleep-related infant deaths.

There were 1,812 cases for the time period analyzed (2011 to 2014). Of these cases, 250 (14%) were classified as due to suffocation. The vast of majority of infant suffocation deaths in this study were due to things that occur in bed; 69% were attributed to soft bedding, either in a crib or an adult bed; 19% were due to a person overlaying a baby; and 12% were due to wedging.

Q. Can you explain wedging?

The main takeaway is that we advise strongly against bed sharing with infants under 1. Even older infants could get into these circumstances, but the more vulnerable are the younger ones.

Q. Has there been any advancement in our understanding of SIDS over the last several years?

A. There has been a lot of research to try and understand the mechanisms. That’s what this book goes into a lot. We do believe that infants who die from SIDS have some kind of abnormality, likely in the brain, that makes them less arousable when they’re sleeping. They get into a situation, like face-down in their bedding, where a normal child would turn their head and try and wake or gasp or cry … these infants don’t appear to do that.

Q. Are there biological factors that lead to SIDS?

A. We know that certain exposures during pregnancy and after can either increase or reduce the risks of SIDS. Smoking in pregnancy is a very strong risk factor. There is some research that shows that maternal smoking during pregnancy can alter the brain chemicals in the baby. There’s some evidence that illicit drugs are [a factor] as well. The information about alcohol is a little less clear.

After the baby is born, smoke exposure has also been shown to increase the risk. On the other hand, babies who are breastfed have a much lower risk of dying from SIDS.

The good news is that there are things that parents can do to make the environment and the baby as safe as possible.

Q. In terms of trying to create a safe sleeping environment, what should parents know?

A. The guidelines for safe sleeping, which were originally written to prevent SIDS, are now extended to trying to prevent all types of these sudden, sleep-related deaths, including suffocations. These were published by the American Academy of Pediatrics Task Force on SIDS, which I’m a member of.

These guidelines talk about sleeping on the back. Basically, the main idea is to have the baby’s airway free and clear with no blockage from anything externally. If people can think along those lines, I think it helps them keep in mind what the recommendations are.

So sleeping on the back – not on the side, not on the stomach. Sleeping the baby in a crib or bassinette, separately from adults or other children, on a firm mattress. No soft bedding in the environment that the baby could get tangled up with – that means no blankets, pillows, bumper pads. Sleeping in the same room with a parent we do find is protective for SIDS – but not in the same bed.

Q. If you had to pinpoint one thing that every parent with a newborn should know about SIDS, what would it be?

A. The important thing to know is that if you follow the safe sleep recommendations and also get pre-natal care and don’t smoke during pregnancy – all of these things can lower the risk of SIDS quite dramatically. Also, we emphasize breastfeeding because that has also shown to be very protective.

Parents should be informed about this and read up on these guidelines before they have their babies so they can be prepared to get cribs and other items they need. The main message is know the risks, know what you can do to reduce those risks and plan ahead.

What Is the ‘4th Side’? END_OF_DOCUMENT_TOKEN_TO_BE_REPLACED