Q&A: Where Did the Houston Astros Go Astray? 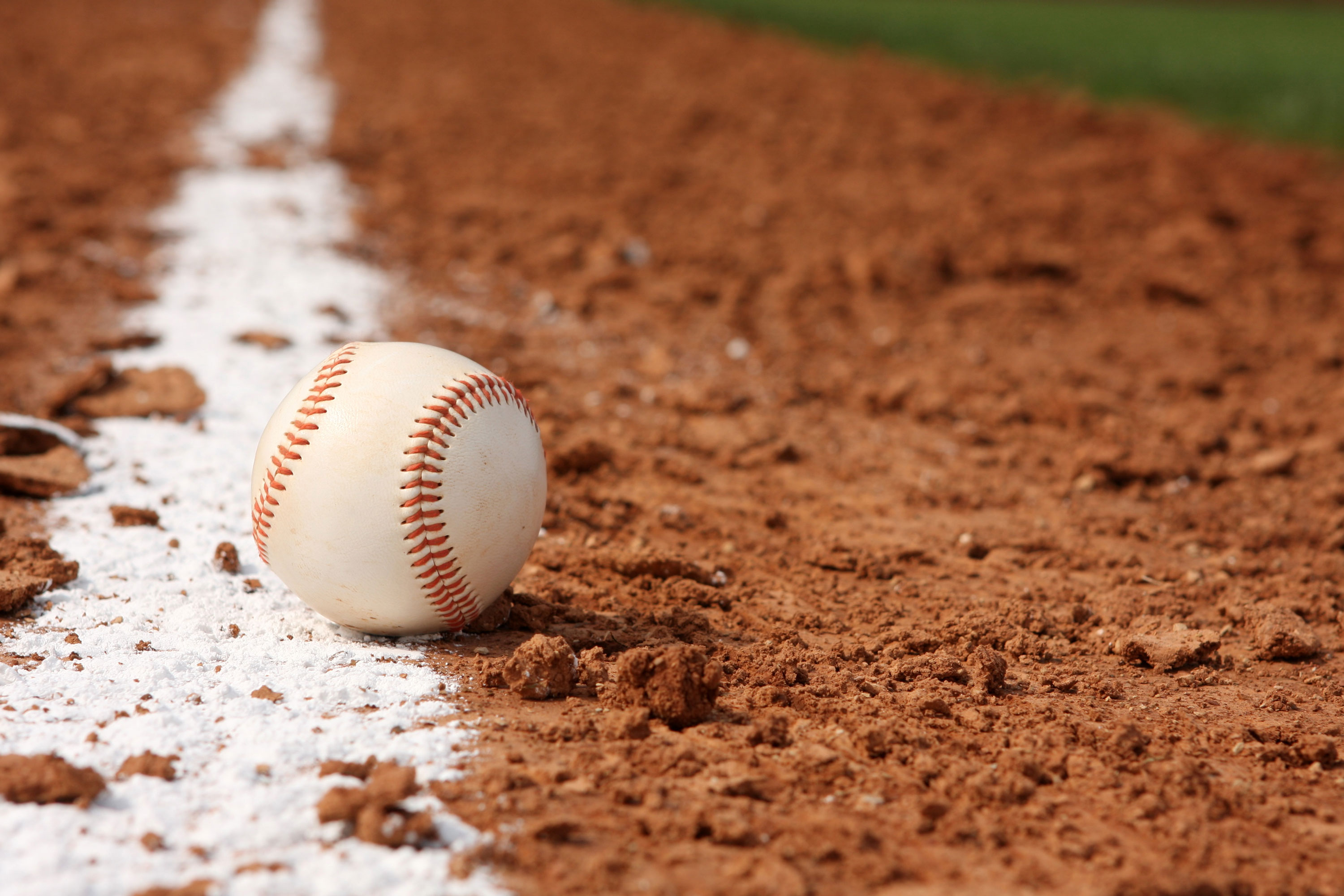 The Houston Astros sign-stealing scandal has many culprits, according to Darden professor Mary Gentile.

The vitriol for the Houston Astros doesn’t seem to be going anywhere.

With Major League Baseball’s spring training underway, players, owners, executives, media members and fans are as incensed as ever over the cheating scandal that has rocked the sports world.

For those who haven’t followed the saga, the Astros were proven to have used technology to steal signs during the 2017 season in which they won the World Series, and again in 2018. As a result, the team’s manager and general manager were fired on the same day MLB suspended them for the entire 2020 season. Subsequently, two other Astros – a player and a bench coach – who had gone on to manage other teams also were fired by their new clubs.

But clearly the problem ran much deeper.

Where did leaders of the Astros’ organization go wrong? Where do they continue to go wrong?

UVA Today posed those questions to Mary Gentile, a professor of practice at the University of Virginia’s Darden School of Business and the director and creator of Giving Voice to Values, a pioneering business curriculum for values-driven leadership.

Q. From a leadership perspective, who do you think was most to blame for what transpired in the Astros’ organization?

A. Leadership can take many forms. Of course, from the vantage of an organization’s formal structure, the buck stops at the top. The owner, the managers, the trainers – anyone in a formal leadership role – has a responsibility to set the tone; to establish what is acceptable behavior and what is not; to hold players, and themselves, accountable to that tone and those guidelines; and moreover, to inspire the team to want to play well and hard within those guidelines. That is, to communicate that it’s a privilege to play honorably.

However, this does not mean that individual players do not bear responsibility as well. And in a team sport like baseball, there is an influence that comes with skill, track record and seniority. That influence also brings with it the same sort of responsibility that the formal leadership possesses.

In the case of the Astros, there were both formal leaders who were aware of what was going on, as well as influential players who were taking a strong role in promoting the sign-stealing behavior. As a leader, knowing what is going on – even if you are not the author of that behavior – sends a powerful message of acceptability and even the expectation of complying.

Figuring out who is to blame, however, is only the start here. An organization must, of course, figure out if there are individuals who do not respect the highest principles of the sport and of the team. But in most scandals of this sort, there are typically a number of folks who do not necessarily agree with the choices being made and who may even be quite uncomfortable with them; however, they may not feel they have the power, the influence or even the confidence to withstand the pressures to comply. This is a matter of not only individual values, influence and confidence; it is a matter of training, skill-building and organizational culture.

So from a leadership perspective, there is a mandate to set and communicate and reflect that culture of honor and principle, but also to encourage and even help develop the capacity and confidence to voice values-based concerns effectively – and to hear them when they are raised.

Q. When an older veteran, one of the team leaders, is one of the players spearheading the cheating operation, as has been alleged with Carlos Beltran, how does that play into the leader-follower dynamic? I imagine it would make it harder for a younger player to speak up.

A. As I mentioned above, leadership is not only a formal attribute. It is a personal one. And individual players can play a powerful and more immediate role in leading, for good or ill. Other players, especially newer players, often take their cues from those who have been on the team for a longer time and who have built up a powerful reputation.

However, this does not mean that there are no choices. In fact, there are pressures to just play along with what appear to be organizational norms or accepted behaviors, no matter where one sits in the hierarchy. I have been told by junior employees that they don’t think they can question organizational practices until they have more seniority, more formal authority, a stronger personal network, a track record and so on. They feel it is too risky to raise doubts.

But on the other hand, I have been told by senior leaders that they have so many constituencies relying upon them that they, also, feel it is too risky to raise objections. And folks in the middle of an organization often feel squeezed from both sides. And of course, all of these concerns are real.

Nevertheless, I have encountered folks at every level in an organization who have found ways to raise and work to begin to address values conflicts. It’s just that they do it in different ways because they have different degrees of freedom, different constraints and different levers within their control, depending on where they sit. More junior folks can often use that status of “newness” as license to raise questions, to sincerely point out contradictions, to look for allies, to talk to someone who might talk to someone who might talk to someone, and so on.

And of course, again as noted above, it is a responsibility of those higher in the organizational hierarchy to help point out and encourage and importantly, “normalize” this sort of honorable behavior in those further down in the structure. 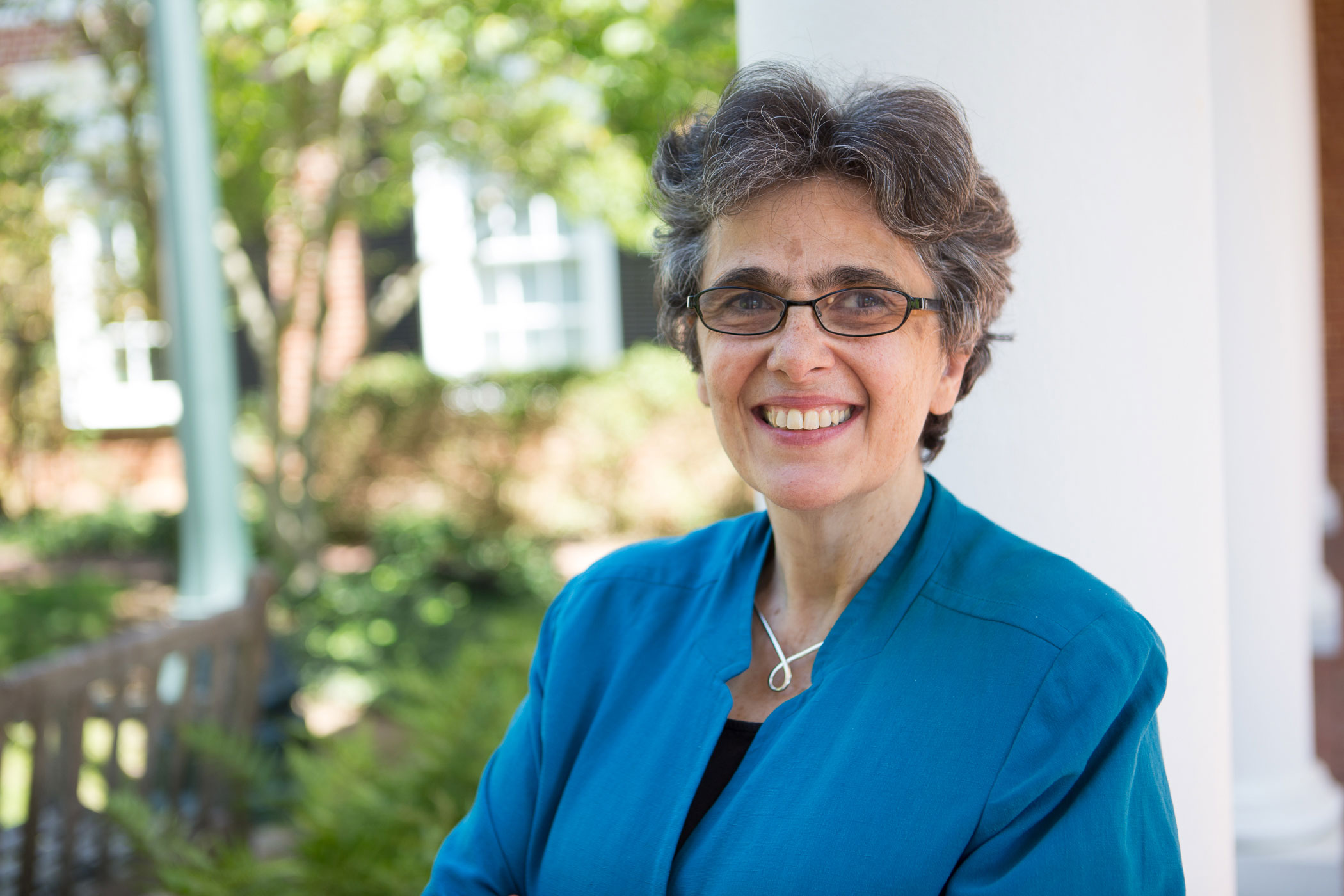 Q. Most non-Astros fans were cringing at the press conference the team held at the start of spring training to apologize for their actions. Once again, from a leadership perspective, what did you make of what everyone had to say, including owner Jim Crane, who made completely contradictory statements about whether his team’s cheating impacted the game?

A. When scandals like this take place, one press conference is not likely to satisfy the disappointment, the sense of betrayal, the anger and even the sadness that those impacted by, or even simply witnessing, the events are hoping for. So to simply “show up” and answer, somewhat feebly, the answers posed by the press is going to be inadequate.

Perhaps the most powerful thing that Crane and the other managers and players who have spoken could do is to acknowledge that their behavior was wrong; to express sincere apology – not just because they were caught, but because the behavior is beneath the values of the sport; to commit to change; and importantly, to acknowledge that they know that this will be a process, that they will need to stay “on it,” to offer some tangible steps that are and will be taken, and to continue to communicate about them.

The tendency is to want to “get past” this sort of thing, to put it behind us. However, when a scandal like this reaches throughout an organization, top to bottom, as this one did, it is important to keep the topic alive, to keep talking about it. One meeting with the players, one press conference, one report, and a few staff dismissals are not sufficient.

Importantly, if the public, sports fans and the other teams are to take the Astros’ remorse and commitment to change seriously, we need to see evidence that they have thought about this deeply. The press conference itself seemed a bit “off the cuff,” as if they had not really anticipated and thought deeply about what they needed to say to re-establish trust. And they did not communicate a true desire to change. I think that is what the listeners needed to hear. The equivocations about whether the behaviors were “cheating” and whether or not they affected game outcomes undermined any message of apology.

Q. If you were in the Astros clubhouse right now, what would be your advice to new manager Dusty Baker and some of the team leaders about how to handle what figures to be a very trying season mentally, given how many opposing players and fans they have angered?

A. It will be a temptation to try to ignore, make excuses and/or just move on, but it will be important to keep talking about the lessons learned from this crisis. However, it will be important to talk about these lessons not as a punitive exercise or as any sort of “wallowing” in shame, but rather as an opportunity for change, for rebirth, for a renewed commitment to the principles of sportsmanship and excellence that presumably the team and the players were, and still are, drawn to. In other words, it will be important to celebrate good choices; to look for ways to encourage the taking responsibility for mistakes and committing to change; and to focus on rebuilding team cohesion – not through covering up or denying teammates’ past mistakes, but through encouragement toward reform.

This can be done in many ways, but the sharing of positive stories is one of the most impactful, and these stories can also be stories of change that acknowledge past errors with steps toward improvement. Literally scripting and rehearsing ways to talk about these challenges can build the “moral muscle memory” that will be required for the team’s redemption.

Finally, team leaders – whether formal or informal – can make a powerful positive impact by stressing, building and celebrating the team’s strengths and skills in the game itself, rather than focusing solely on getting past the current crisis or solely on outrunning the competition.

Q. Overall, what are the main leadership lessons that we can take away from all this?

A. Cheating is not new. It has happened before, and will likely happen again. The lesson to learn is not one of immediate “crisis management,” but rather one of identifying and working toward a bigger, ongoing and more inspiring purpose than “winning” alone: that is, building a team’s sense of pride and commitment to excellence; to supporting the best in each other; and to advancing the wider sport of baseball – which will mean, of course, winning as often and decisively as they can, but doing so in an honorable way.