Q&A: Where Do Children in Affordable Housing Go to School? 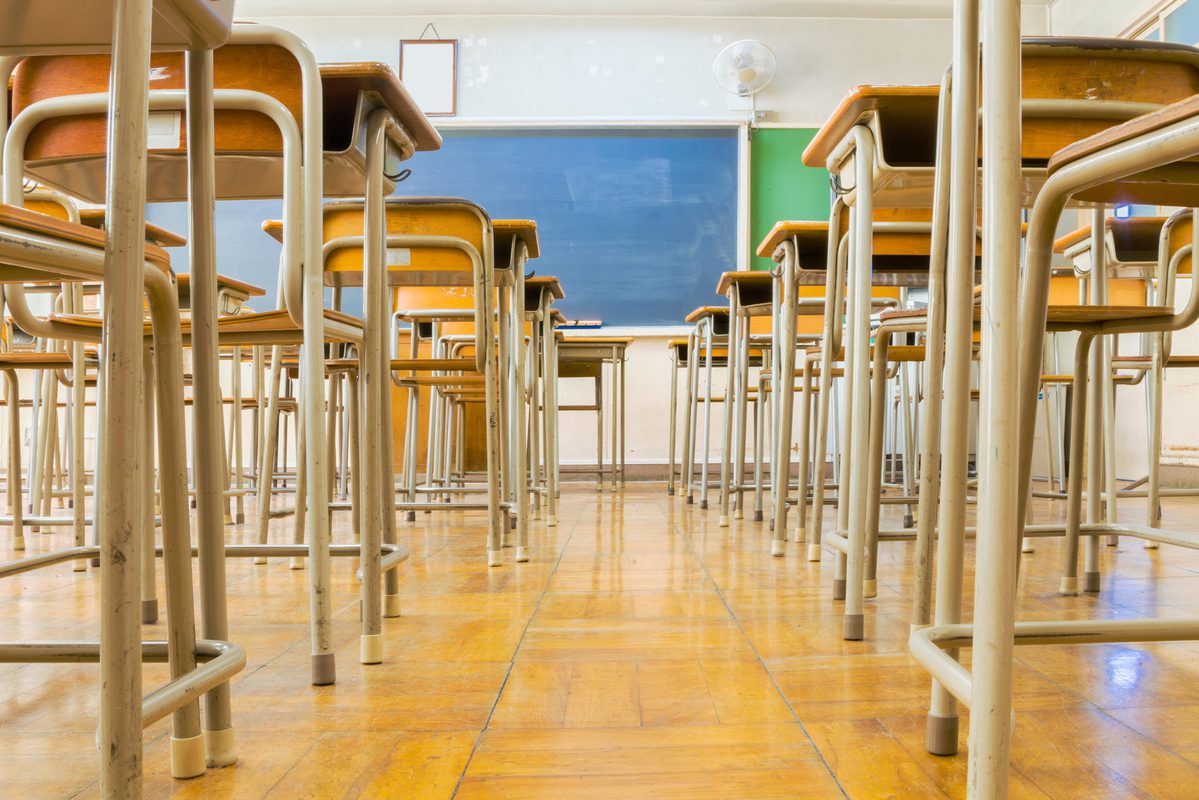 But what happens when parents have no choice in the matter at all?

Spencer Shanholtz, a researcher at the University of Virginia’s Weldon Cooper Center for Public Service, conducted a study to ascertain the level of access that economically disadvantaged people have to good schooling.

UVA Today caught up with Shanholtz.

Q. Where are the high-performing schools within the state and how did you go about identifying them?

A. In my study, a school proficiency index developed by the Department of Housing and Urban Development was used to measure school performance. It identifies fourth-grade reading and math performance levels at the neighborhood level.

School proficiency varies widely across Virginia. High-performing schools tend to be clustered in the suburbs around the state’s major metro areas, such as Richmond, Northern Virginia and Hampton Roads. Certain rural neighborhoods also display some of the highest school proficiency levels.

Q. What was the correlation between school performance and median home value?

This may come as no surprise to many, yet it has important implications for many families struggling to afford housing at all, let alone in an area where their children can attend a good school. Housing costs essentially price a large portion of Virginians out of the opportunity to attend a high-performing school.

Q. How does subsidized housing play into all this? 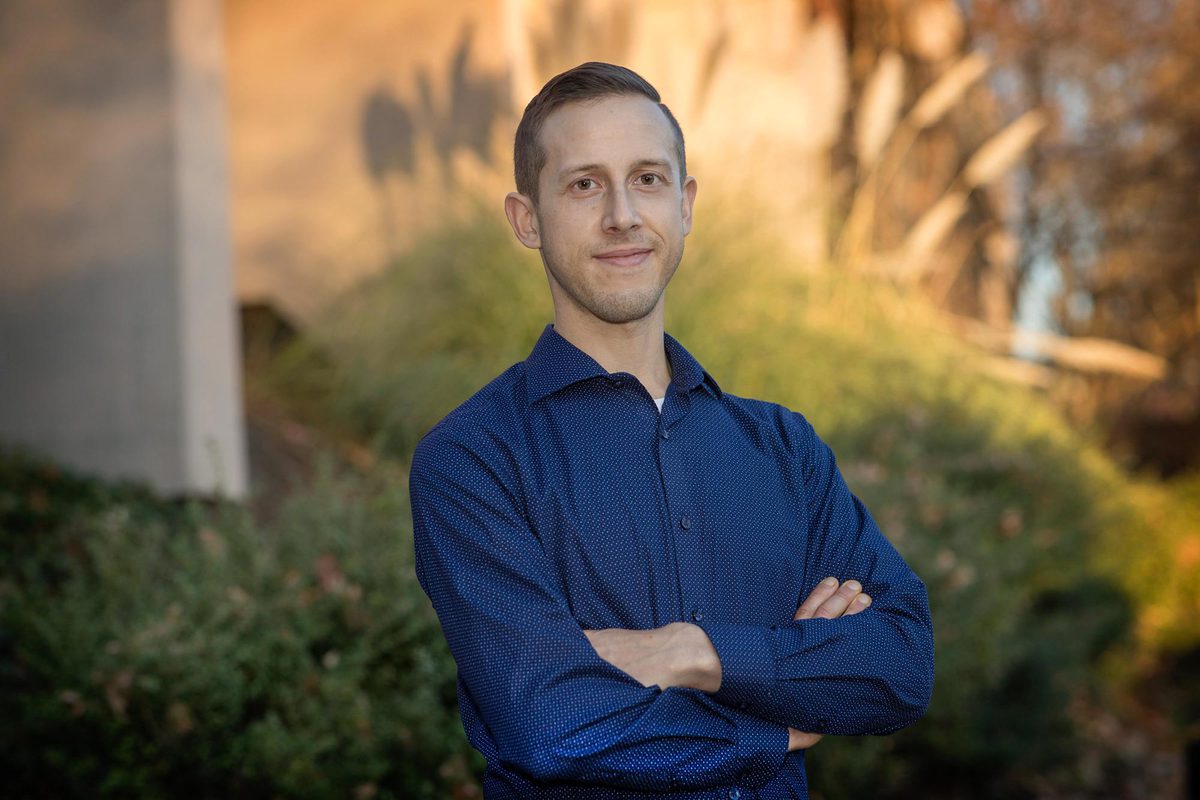 Q. Overall, what were your big takeaways? Did anything surprise you?

A. Most kids who grow up in subsidized housing in Virginia do not have access to high-quality schools.

Attendance at a high-performing school is critically important in determining short-term academic performance and long-term life outcomes, such as college attendance, poverty, lifetime earnings and health. The relationships presented here demonstrate the difficulty of obtaining subsidized housing in an area where a family can send their children to a quality school.

Since subsidized housing is frequently placed in less desirable areas that tend to have low school proficiency, shifting state and local housing policy may help to improve the situation. This could simply include prioritizing, incentivizing and supporting the development of affordable housing near quality schools. Zoning changes that increase density and require a certain percentage of affordable housing near good schools would also help.

A. Improved residential choice among lower-income households can help their kids access quality schools. It is important that kids from economically disadvantaged families have access to good education so that they will have a better outlook for employment, income and overall wellbeing than their parents’ generation.

A Year We Will Never Forget: 2019-20 in Review END_OF_DOCUMENT_TOKEN_TO_BE_REPLACED

‘What Will You Carry With You?’ Remarks From UVA President Jim Ryan END_OF_DOCUMENT_TOKEN_TO_BE_REPLACED