Q&A: Why Millennials Are Leaving Religion But Embracing Spirituality 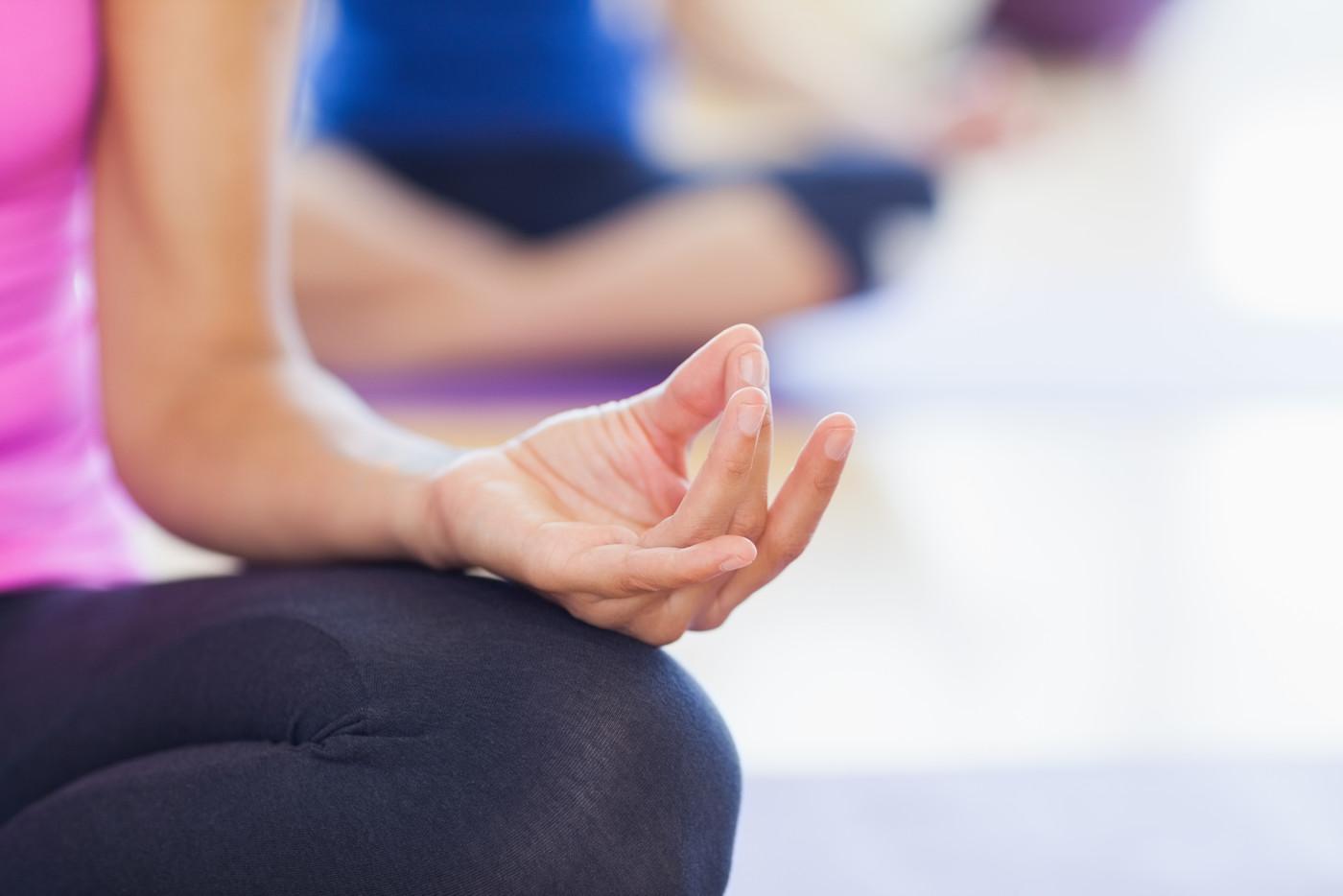 “Spiritual but not religious.”

This tagline has become increasingly popular with the millennial generation – aged 18 to 34 – and University of Virginia Associate Religious Studies Professor Matthew Hedstrom has spent a lot of time asking why. He’s finding answers in today’s consumer capitalist culture.

A Pew Research Center survey, published in November, revealed that millennials are less attached to organized religion than their parents or grandparents were at the same age, with only about 40 percent saying religion is very important in their lives. However, the same survey revealed that about 80 percent of millennials believe in God and increasing numbers identify with statements like “I feel a deep sense of spiritual peace and well-being” or “I experience a deep sense of wonder about the universe.” 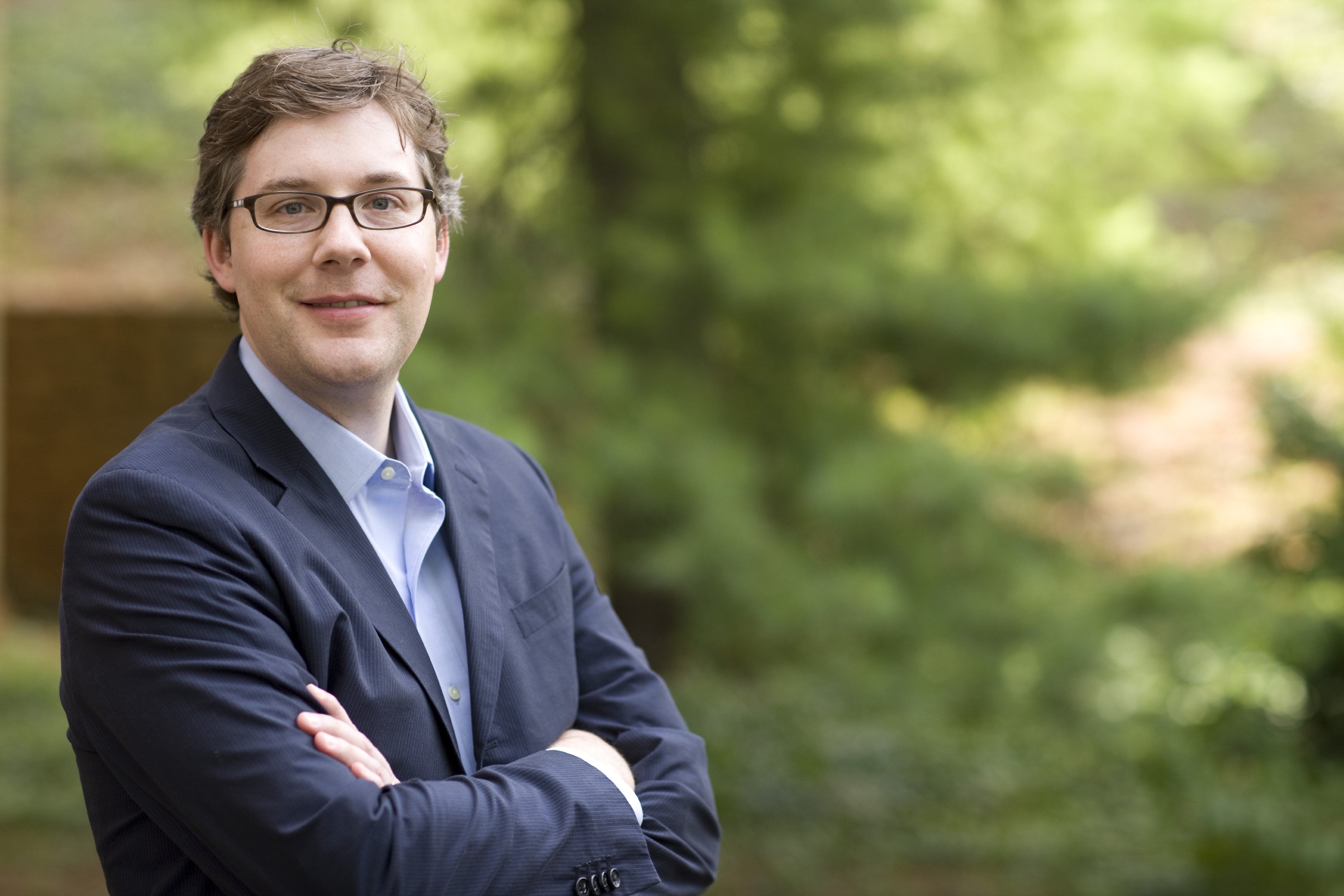 Hedstrom, the son of a pastor, said he “cares deeply about the church,” but also recognizes the validity of many critiques. In his class, “Spirituality in America,” and in a recent flash seminar on millennial spirituality, Hedstrom has examined why millennials are letting go of traditional religion, where they are going instead and what consumer capitalism has to do with it.

UVA Today sat down with Hedstrom to find out more.

Q. What are some factors driving millennials away from organized religion?

There has been a particularly steep drop-off since the 2000s, which I believe can be attributed, at least in part, to the sex abuse scandal in the Catholic church and the debate about gay marriage.

This does not mean that millennials don’t believe in God. There are a growing number of religiously unaffiliated millennials who still report believing in God, and even praying regularly, and many of these call themselves “spiritual but not religious.”

Q. What is the relationship between millennial spirituality and consumer capitalism?

A. Spirituality is what consumer capitalism does to religion. Consumer capitalism is driven by choice. You choose the things that you consume – the bands you like, the books you read, the clothes you wear – and these become part of your identity construction. Huge parts of our social interactions center on these things and advertising has told millennials, from birth, that these are things that matter, that will give you fulfillment and satisfaction. This is quite different from agricultural or industrial capitalism, where someone’s primary identity was as a producer.

The millennial approach to spirituality seems to be about choosing and consuming different “religious products” – meditation, or prayer, or yoga, or a belief in heaven – rather than belonging to an organized congregation. I believe this decline in religious affiliation is directly related to the influence of consumer capitalism.

Q. The abundance of choice available to many Americans today has led to what psychologists call “analysis paralysis” – being afraid to make a choice because there are so many options. How has this impacted millennial spirituality?

A. Millennials, especially middle- and upper-class millennials, have so many options, as it has become easier to move around and interact with the rest of the world. A peasant living in 14th-century France would not have faced the same conundrum about whether or how to be a Catholic. A millennial today can access information about Catholicism, Protestantism, Judaism, Islam, Buddhism, Hinduism and various pagan beliefs with just a few clicks, or just by talking to people they encounter.

This is both liberating and paralyzing. Having so many options creates a lot of anxiety about which religious beliefs, careers or relationships millennials should choose. Spirituality allows millennials to avoid choosing one religion and instead combine elements from many.

Q. There are many criticisms of the millennial generation – that they’re entitled, lazy or materialistic. You’ve studied them – and taught them – for years. How would you characterize millennials?

A. In many ways, I see this turn toward spirituality as a rebellion against the materialism they have been surrounded by. The millennials I see have a lot of economic anxiety, which is very understandable after the recession. They wonder if they will be able to have the same lifestyle their parents had. They are worried about student loan debt and about getting a job in the current economy. They want to be financially comfortable, but I think most of them only see this as a means to an end.

They also want to be a part of something larger – a spiritual belief, perhaps, or a movement to improve the environment, or social justice. I don’t see millennial college students today as shallow or selfish. I see a deep amount of understandable anxiety and a lot of care for the larger world and life’s big questions.

Q. Do you see the move away from organized religion continuing?

A. It is hard to say for certain, but I do think that many of the things driving this shift – such as consumerism or scientific critiques of traditional religion – are not going away anytime soon.