Rating Heartbeats to Save Lives 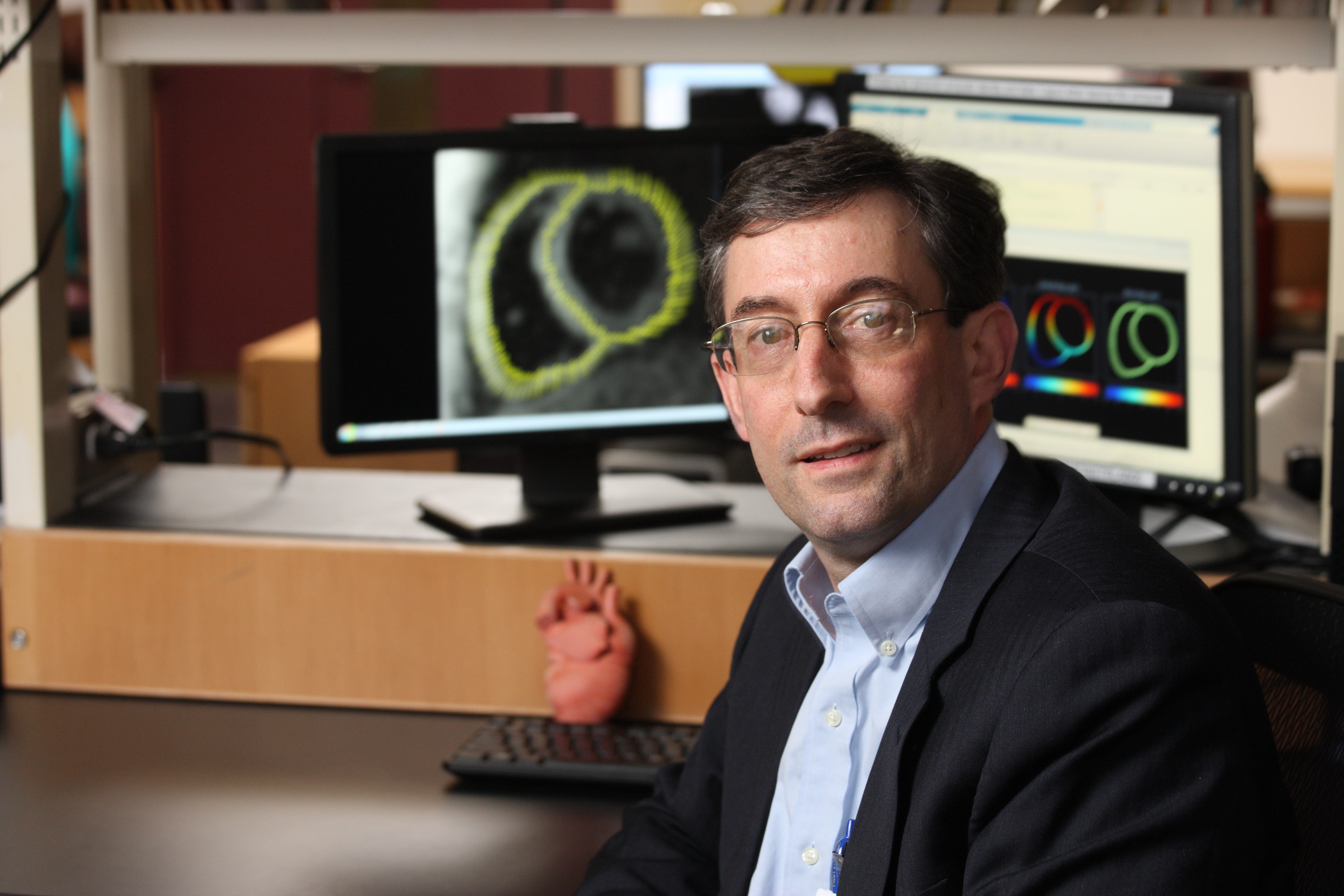 Although the term “heart failure” is a bit of a misnomer, there’s no doubt about its dire consequences. There are over 5 million people in the United States whose hearts simply fail to pump sufficient blood with enough force to fully support their bodies. People with heart failure don’t just feel lethargic and out of breath; they are liable to develop kidney and liver disease, damaged heart valves and stroke.

Because heart failure is associated with aging, it is soon to become an even bigger problem. The American Heart Association estimates that by 2030 the number of patients with heart failure will rise by 50 percent.

In a portion of patients, faulty electrical conduction that prevents the synchronous contraction of the heart’s chambers either causes or contributes to heart failure. A decade ago, physicians began using cardiac resynchronization therapy, or CRT – an implantable device, such as a pacemaker, that coordinates the contraction of both ventricles. Working closely with University of Virginia colleague Dr. Kenneth Bilchick, Biomedical Engineering Professor Frederick Epstein is developing a method to more accurately identify people who could benefit from CRT.

“CRT can make a dramatic difference, improving quality of life and even extending it for many patients,” Epstein said. “The problem is that 40 percent of people currently receiving CRT are not helped.”

In other words, physicians using an electrocardiogram to determine if patients have correctable cardiac dissynchrony are wrong four times out of 10, unnecessarily subjecting people to a procedure that is invasive as well as expensive.

To improve patient selection, Bilchick, an associate professor of medicine and a cardiac electrophysiologist, turned to a new imaging technique that Epstein developed, Cine DENSE MRI technology. DENSE stands for “displacement encoding with stimulated echoes,” and DENSE imaging can produce a high-resolution map of the heart, showing cardiac motion and deformation at the pixel level. Using Cine DENSE MRI, Epstein and Bilchick developed a quantitative dissynchrony measure that they successfully used to predict the outcomes of patients undergoing CRT.

“We’ve shown that DENSE MRIs can vastly improve our ability to select patients who would benefit from CRT,” Epstein said.

The hearts of patients with heart failure have typically been through a lot. It is not surprising that even in cases where patients have dissynchrony, CRT does not provide the full expected benefit.  Heart attacks, for instance, leave scar tissue, which is a poor location for a CRT pacing lead.

Epstein and Bilchick envision solving this problem by combining DENSE MRI and contrast-enhanced MRI to create a roadmap to guide optimal implementation of CRT.

“This project is one of many that highlights the close collaboration between engineering and medicine at U.Va,” said Epstein, who chairs the Department of Biomedical Engineering. “It is enabling us to take an imaging technology developed from the ground up at the University and using it to give patients at our Medical Center the best possible application of an advanced therapy.”