Rebels and Mean Girls Not So ‘Cool’ When Older, U.Va. Study Finds 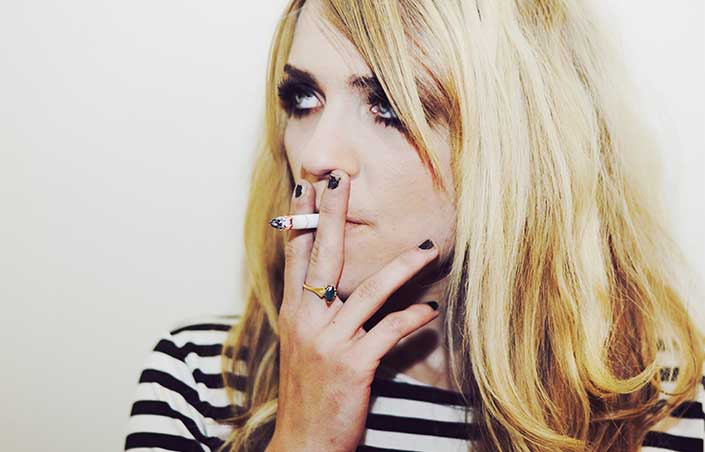 Being one of the “cool” kids isn’t all it’s cracked up to be.

Teenagers who tried to act cool in early adolescence were more likely than their peers who didn’t act cool to experience a range of problems in early adulthood, according to a new decade-long study. Led by Joseph P. Allen, Hugh P. Kelly Professor of Psychology at the University of Virginia, the study appears in the journal Child Development.

While cool teens are often idolized in popular media – in depictions ranging from the James Dean film “Rebel Without a Cause” to Tina Fey’s “Mean Girls” – seeking popularity and attention by trying to act older than one’s age may not have good longer-term results.

Allen and his research team followed 184 teens from age 13, when they were in seventh and eighth grades, to age 23, collecting information from the teens themselves as well as from their peers and parents. The teens attended public school in suburban and urban areas in the southeastern United States and were from racially and ethnically diverse backgrounds.

Teens who were romantically involved at an early age, engaged in delinquent activity and placed a premium on hanging out with physically attractive peers were thought to be popular by their peers at age 13.

But over time, this sentiment faded: By 22, those once-cool teens were rated by their peers as being less competent in managing social relationships. They were also more likely to have had significant problems with alcohol and drugs, and to have engaged in criminal activities, according to the study.

“It appears that while so-called ‘cool’ teens’ behavior might have been linked to early popularity, over time, these teens needed more and more extreme behaviors to try to appear cool, at least to a subgroup of other teens,” Allen said. “So they became involved in more serious criminal behavior and alcohol and drug use as adolescence progressed. These previously cool teens appeared less competent – socially and otherwise – than their less-cool peers by the time they reached young adulthood.”

It’s Copperhead Season in Virginia. Here Is What You Need to Know END_OF_DOCUMENT_TOKEN_TO_BE_REPLACED

What’s Next for UVA’s Class of 2022? END_OF_DOCUMENT_TOKEN_TO_BE_REPLACED