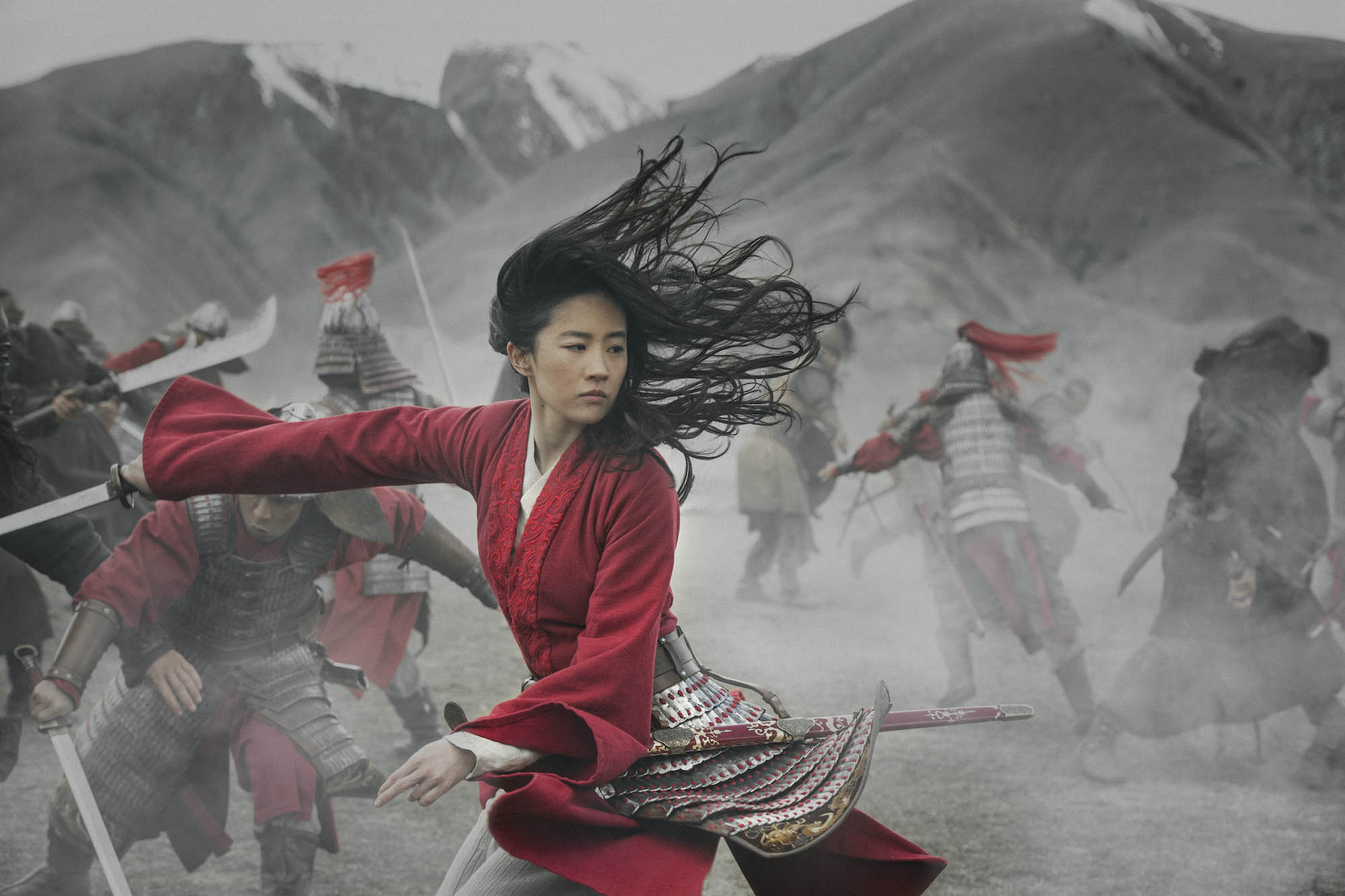 The plot of one of the most highly anticipated movies of the year, “Mulan,” involves a woman impersonating a man so that she can take her father’s place in an invasion during the Han dynasty in China thousands of years ago.

The storyline surrounding the film’s release may have just as many twists.

Freedom of speech, democracy and the motives of one of Hollywood’s biggest players, The Walt Disney Company, are all hot-button topics as Mulan debuts Friday in Chinese theaters. (Due to the pandemic, last week’s U.S. launch was solely on Disney+.)

For a deeper understanding of the issues at play, UVA Today caught up with Aynne Kokas, a University of Virginia media studies associate professor whose work focuses on the intersections between Chinese and U.S. media and technology industries. Her book, “Hollywood Made in China” (University of California Press 2017), examines the cultural, political and economic implications of U.S. media investment in China as it becomes the world’s largest film market. 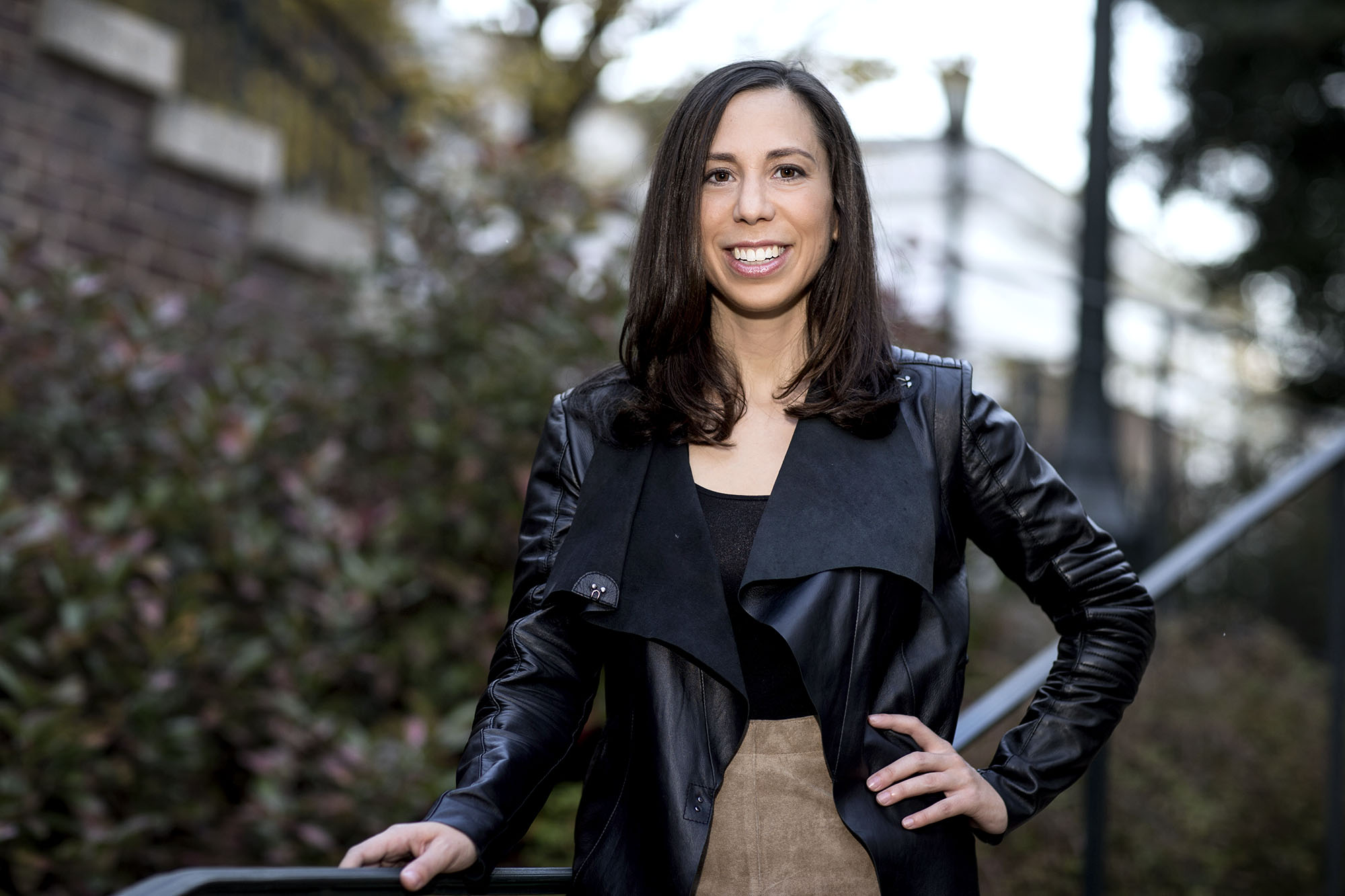 Q. For those who may not have been following this situation closely, why have there been protests and calls for boycotts over “Mulan” being released in China, as well as on Disney+?

A. On the day of its release, #BoycottMulan was a trending hashtag for the film on Twitter. The calls to boycott “Mulan” stems from the lead actress Liu Yifei’s expression of support for the Hong Kong police, who cracked down on democracy protesters. Hong Kong activist Joshua Wong argued on Twitter, “Because Disney kowtows to Beijing, and because Liu Yifei openly and proudly endorses police brutality in Hong Kong, I urge everyone who believes in human rights to #BoycottMulan.” As I show in my Sept. 5  piece in the Nikkei Asian Review with Jeff Wasserstrom, by ignoring boycotts of “Mulan” in the U.S., Taiwan, Hong Kong, Japan and Korea, Disney is clearly prioritizing its relationship with the Chinese market.

Q. Are there other notable examples like this in film history – where one actor’s words or beliefs threaten to financially impact the film before it’s even released?

A. Controversial films abound in American film history. However, many of the significant examples of boycotts are for religious reasons. Think of Martin Scorsese’s “The Last Temptation of Christ” (1988), Kevin Smith’s “Dogma” (1999) or Cary Solomon and Chuck Konzelman’s “God’s Not Dead” (2014).

Q. How is the pandemic playing into the release of “Mulan” in the States and in China? And why is the success of the film in China so vital to Disney?

A. The success of “Mulan” in China is central to Disney’s ability to break even on the film. Unlike in the U.S., where the film is streaming on the Disney+ platform, Mulan will be released in theaters in China on Sept. 11. Studios tend to be able to recuperate more of their budget when they can release films in theaters because they are then able to generate both theatrical and streaming revenue.

Q. In your recent essay, you wrote that Disney is “flipping the old script” when it comes to how Hollywood has previously conducted its business in China, and that this has the potential to be a “transformative” moment in Hollywood history. Can you elaborate?

A. Right now, we see that Disney not just telling global stories, but telling stories from the perspective of the Chinese government. One example is that in “Mulan,” the villains of the film are led by a Khan. The emperor appears to be Han Chinese based upon the style of the film’s costumes and architecture. However, in the Chinese poem,  “Ballad of Mulan” , the Khan is the leader of China. Disney’s “Mulan” conveys a vision of Han Chinese cultural supremacy that doesn’t even exist in its original literary source material.

Q. Do you think the film will hit its financial benchmarks? Might all this wind up just being good publicity for Disney, in terms of getting more people to see the movie? What’s your best guess as to how this all plays out?

A. I think that people are starved for good content right now when they are stuck at home. It is also possible that the #BoycottMulan is raising the profile of the film. Most companies don’t release ratings from their streaming data, so it is hard to know precisely how much money Disney was able to take in from “Mulan” on Disney+. However, by not speaking out in response to #BoycottMulan after the film’s Disney+ release, Disney has been able to secure a theatrical box office release in China for Sept. 11, which will be extremely important in recuperating the film’s budget.

Q. Anything else you’ll be keeping your eye on or you’d like to add?

A. Part of the film takes place in what the movie calls the “Northwest Desert, the Silk Road.” China’s northwest desert is the Taklamakan Desert in Xinjiang. More than 1 million people, mostly Uighur Muslims, are estimated to be held in camps in Xinjiang. [Read about one student's work to raise awareness of the camps.]

In the film’s credits, Disney thanked four publicity departments in Xinjiang and the Turpan Public Security Bureau, suggesting that they shot part of the film there, despite serious human rights concerns about the province’s leadership. This draws into serious question Disney’s decision to cooperate with the Xinjiang government for the production of the film.