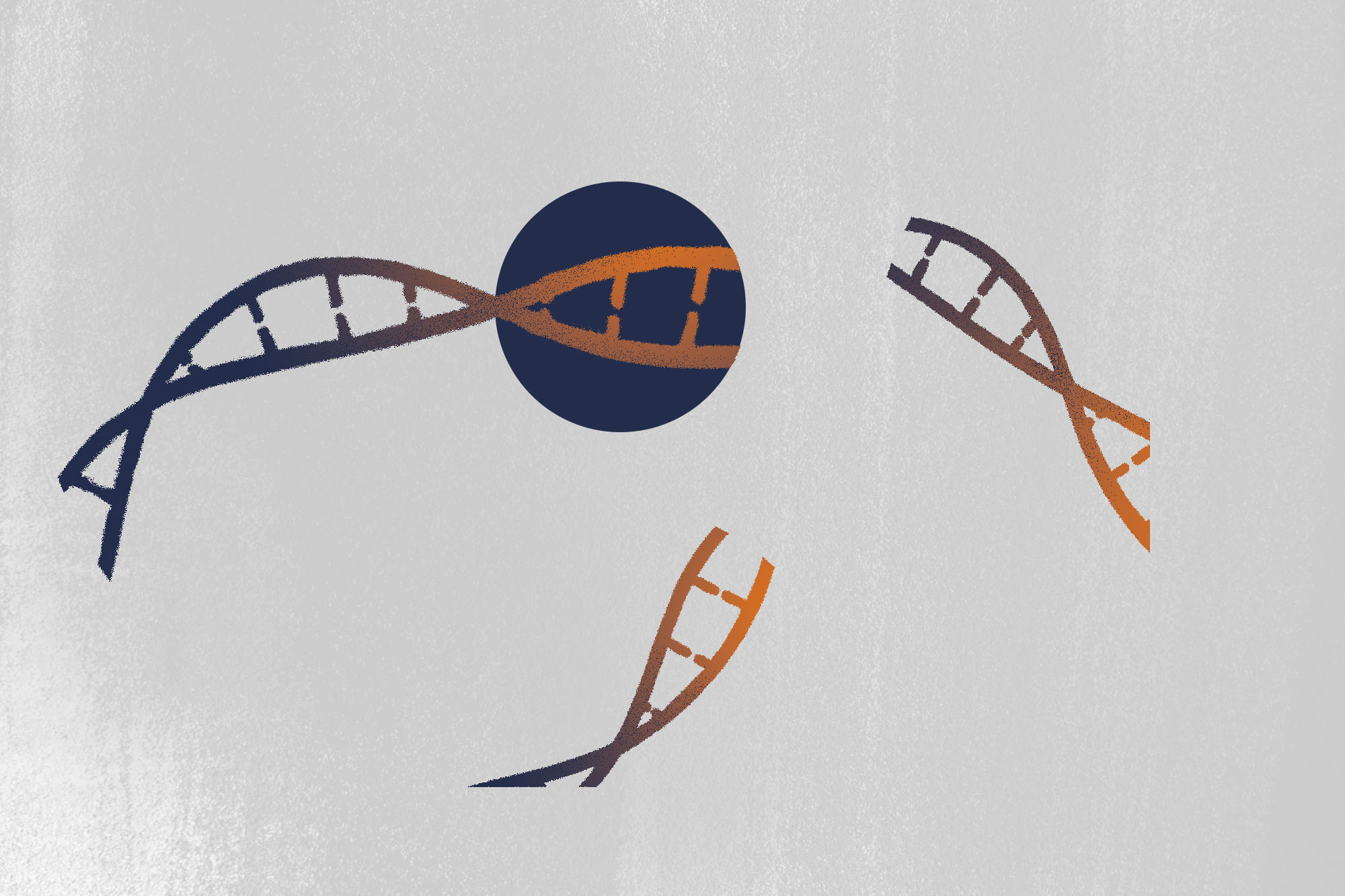 Research from the University of Virginia School of Medicine suggests how a newly developed gene therapy can treat Dravet syndrome, a severe form of epilepsy, and potentially prolong survival for people with the condition.

The gene therapy, developed by Stoke Therapeutics, is now in clinical trials. Because most Dravet syndrome cases are caused by a mutation in the SCN1A gene, resulting in a reduction in SCN1A protein production, the novel approach is designed to boost production of SCN1A to normal levels. If successful, the approach, called targeted augmentation of nuclear gene output, or TANGO, would be the first treatment for the fundamental cause of the disease, a lack of this particular protein in specialized brain cells.

The new research – from UVA’s Manoj K. Patel, Eric R. Wengert and their collaborators – demonstrates how the experimental therapy restores the cells’ proper function and reduces seizures in lab mice. The research builds on work done on mice elsewhere, which suggested that the approach could have benefit for patients. But this research gives better insight into the mechanism of why and how it works, and suggests (importantly) that the treatment is addressing the root cause of the disease and not just the symptoms.

“Our results show that a single treatment with the TANGO approach into infant mice completely prevented seizures and the premature death typically seen in our mouse model of Dravet syndrome,” Patel, of UVA’s Department of Anesthesiology, said. “Further, our study provides the first evidence that TANGO treatment actually targets and rescues the physiological impairment of one group of brain cells known to cause seizures in Dravet syndrome.”

Dravet syndrome is a rare but serious form of epilepsy that typically first appears in babies and young children. Patients have frequent, prolonged seizures; behavioral issues; developmental delays; movement and balance issues; and other problems. People with the condition often require constant care and face an increased risk of sudden death. It is thought to affect approximately one in 15,700 individuals.

Existing treatments for Dravet syndrome include medications, vagus nerve stimulation and the adoption of an extremely low-carb ketogenic diet. But none of the treatments directly addresses the underlying cause of the disease, the missing protein in nerve cells called interneurons. Stoke’s gene therapy aims to change that by prompting the gene responsible for the protein to increase production.

Patel and his team wanted to see what effect restoring the missing protein might have on the interneurons’ activity. Working with a mouse model of Dravet syndrome, they found that a single treatment with the TANGO therapy rescued the deficits in the interneurons and made them behave like those that naturally had the full amount of the protein. The interneurons, which function to constrain the brain’s excitability and protect against seizures, became more responsive, more active, and better able to do their jobs. As a result, the TANGO treatment decreased seizures, and the Dravet syndrome mice lived longer. 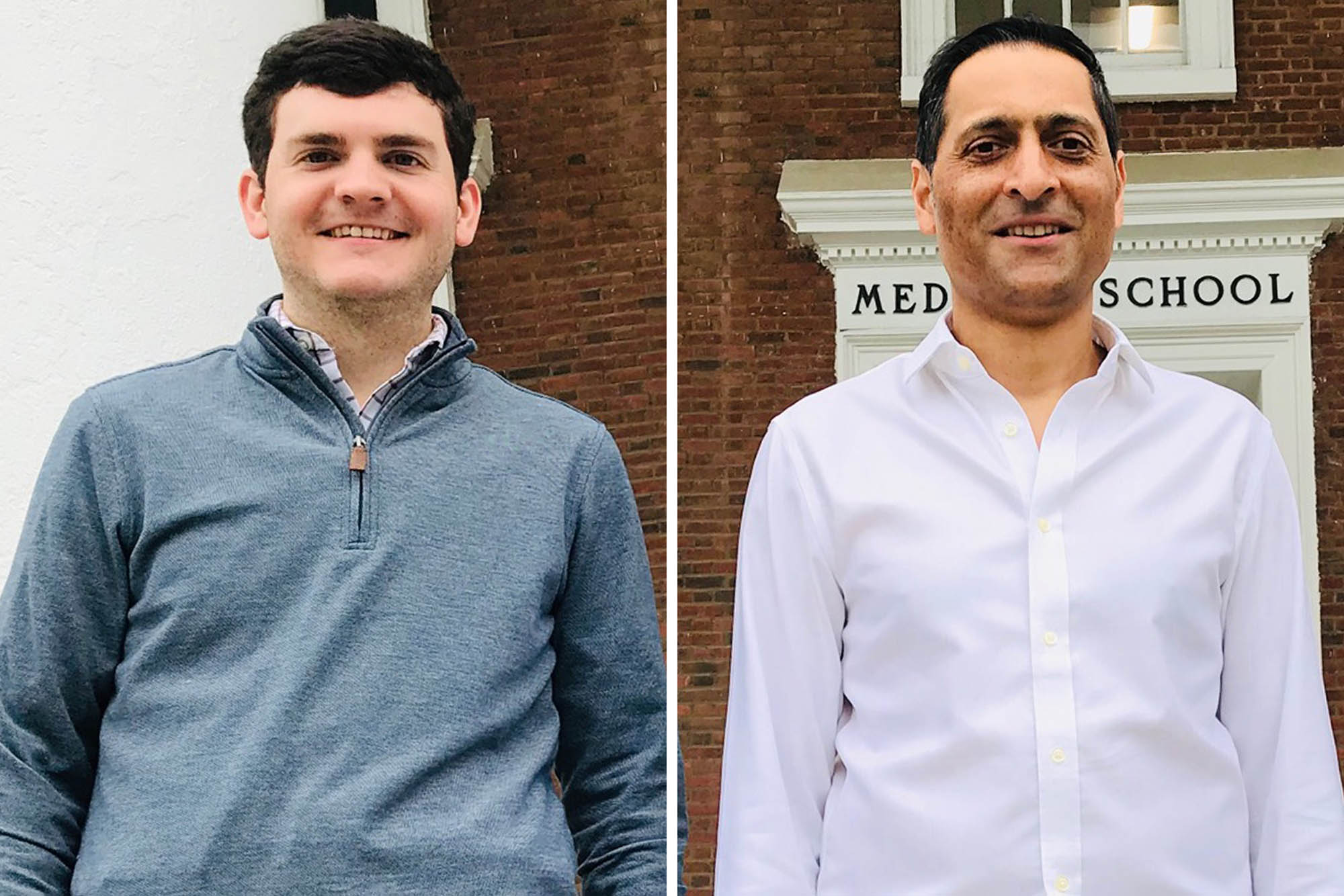 The results, the researchers say, suggest that the gene therapy is directly addressing the underlying cause of the disease. While mouse findings do not always hold true in humans, the results bode well as human testing continues. The findings also suggest that the approach may be useful in treating other forms of epilepsy caused by mutations in the SCN1A gene, the UVA scientists say.

“It can be difficult for patients with Dravet syndrome to find good treatment options, as many conventional treatments often fail to fully block seizures and prevent sudden death,” Wengert said. “This process of developing and validating gene therapy approaches that directly address the core mechanism of genetic epilepsy syndromes is exciting work that we hope will go on to help many people. These results take us one step closer to that reality.”

After the TANGO clinical trials are complete, the therapy would need approval from the federal Food and Drug Administration before it could become available to patients.

When Less Is More: How Harnessing the Power of Subtraction Can Add to Life END_OF_DOCUMENT_TOKEN_TO_BE_REPLACED