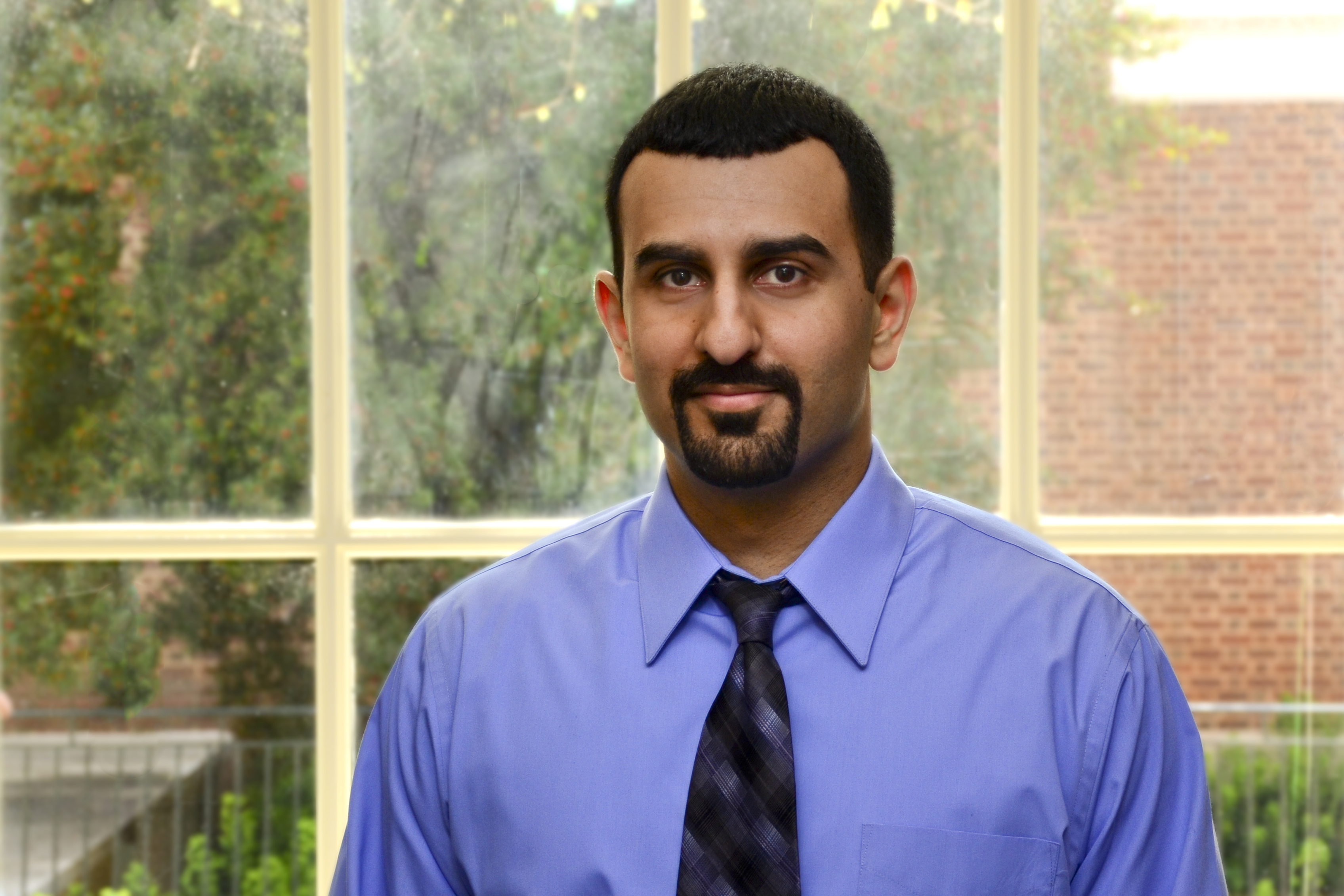 Ahmed Abbasi, a professor of information technology at U.Va.&amp;rsquo;s McIntire School of Commerce

The National Science Foundation has awarded a $130,000 grant to a team co-led by University of Virginia professor Ahmed Abbasi to fund research that will analyze social media, including tweets and online discussion forums, to identify adverse drug reactions – a process that promises to be much faster and perhaps also more accurate than the existing methods of identifying such reactions.

Using state-of-the-art data analysis tools, Abbasi, a professor of information technology at U.Va.’s McIntire School of Commerce, and four collaborators at West Virginia University will explore how tens of thousands of pharmaceutical-related comments shared on Web forums, blogs and other social media can be harnessed as an early-warning signal of adverse drug reactions.

Currently, once drugs come to market, the FDA relies upon consumers to report adverse side-effects through physicians and other official reporting channels.

The new project, Abbasi explained, will build on related research, currently in publication in the journal ACM Transactions on Information Systems, that demonstrated the promise of social media as an early-warning system for adverse drug reactions. Abbasi and his co-authors retrospectively analyzed four types of public online media (websites, blogs, Web forums and social networking sites) posted from 2000 to early 2012 and were able to identify hundreds of thousands of documents containing adverse drug reaction-related information. The preliminary results suggest that these documents can accurately provide warnings earlier – in some cases, years earlier – than existing channels.

Many companies already use social media to identify consumer sentiment and product perceptions. When accurately analyzed, social media are often proving to be more reliable and timely than traditional media, Abbasi said.

It’s not a big leap to use social media to glean product safety feedback, Abbasi said. Pharmaceuticals provide a compelling test case, with major implications for public health and safety – not to mention the billions of dollars at stake in the pharmaceutical market.

With nearly 10 billion new tweets produced every month, Abbasi said, social media presents a classic “big data” challenge: sifting through terabytes of noisy data to siphon out the nuggets of relevant and reliable information. With social media, information quality is always a concern; a single hypochondriac might produce dozens of unreliable reports of drug side-effects, he noted.

They will use state-of-the-art tools for text, predictive and social media analytics (with support from U.Va. McIntire School students studying business analytics) to identify signals of adverse drug reactions and drug-drug interactions.

Then, to further reduce the false positive rate, the resulting warning signals will be reviewed for medical credibility, plausibility and likelihood by independent pharmaceutical industry experts in partnership with the grant team’s medical experts at W.V.U.: School of Pharmacy professor Marie Abate and Dr. Wanhong Zheng, a psychiatrist and assistant professor in the School of Medicine.

They hope to share the once-vetted data with the larger medical community. In a field where any product safety warnings have significant product liability and public safety consequences, Abbasi said, “the idea is for the FDA and other key stakeholders to get the initial signals earlier, allowing them to investigate leads sooner, and make the final pronouncements about adverse drug reactions.”

The new information to be gleaned from social media may be most useful in spotting heretofore unidentified adverse drug-drug interactions, Abbasi said. While the approval process for new drugs takes years and involves rigorous testing and clinical trials, the process is not great at identifying drug-drug interactions, especially as the number of drugs in use – already more than 4,400 – grows significantly every year, Abbasi explained. This is another “big data” problem the team plans to tackle with its analytics tools.

“This research could revolutionize surveillance of drug-drug interactions by proactively leveraging public online sources – which would represent a fundamental shift from the current passive monitoring system,” said Adjeroh, who will co-lead the new research.

The grant is funded through the National Science Foundation’s Smart Health and Wellbeing program, which focuses on how technology can be used to transform health care in a proactive manner.

What Is Biotechnology? Where Is It Headed at UVA? END_OF_DOCUMENT_TOKEN_TO_BE_REPLACED