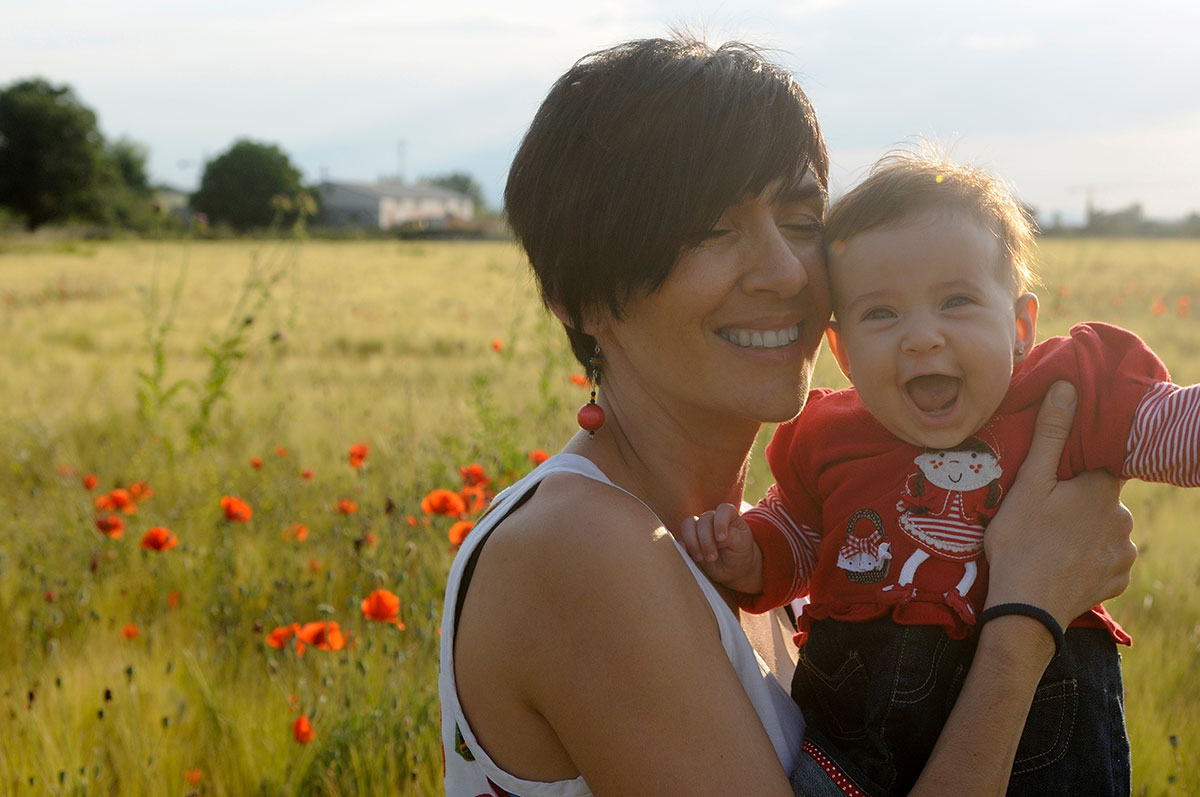 Postpartum depression is a debilitating disorder that affects nearly 20 percent of new mothers, putting their infants at increased risk for poor behavioral, cognitive and social development.

Researchers know that the hormone oxytocin, which plays a positive role in healthy birth, maternal bonding, relationships, lower stress levels, mood and emotional regulation, also is associated with postpartum depression when a mother has lower levels of the hormone.

A University of Virginia researcher and a team from several institutions in the United States and England have now found a marker in the blood that can identify women who might be at particular risk for postpartum depression.

The finding is published in the current issue of the journal Frontiers in Genetics.

“We can greatly improve the outcome of this disorder with the identification of markers, biological or otherwise, that can identify women who may be at risk for its development,” said Jessica Connelly, an assistant professor of psychology at U.Va. who is the senior author of the study. “We know that women who have experienced depression before pregnancy are at higher risk of developing depression in the postpartum period. However, women who have never experienced depression also develop postpartum depression. These markers we identified may help to identify them, in advance.”

Given the important role of oxytocin in maternal behavior, the team hypothesized that the oxytocin receptor may also play a role and identified a relationship between genetic and epigenetic markers in this gene that increase the chance of a woman developing postpartum depression.

“The role of the oxytocin system in maternal behavior is well known in rodents. Our work emphasizes its importance in the human maternal condition and places the epigenetic regulation of the oxytocin receptor at the forefront,” said study co-author C. Sue Carter, director of the Kinsey Institute at Indiana University.

The study sample derived from the Avon Longitudinal Study of Parents and Children, based in the United Kingdom, and established by study co-author Jean Golding of the University of Bristol.

The authors emphasized the importance of replicating the finding in other population-based samples.

“Our data need to be replicated, but it is our hope that the oxytocin receptor marker we have identified will be useful to clinicians in identifying women at risk for postpartum depression,” said first author Aleeca Bell, of the University of Illinois, Chicago.