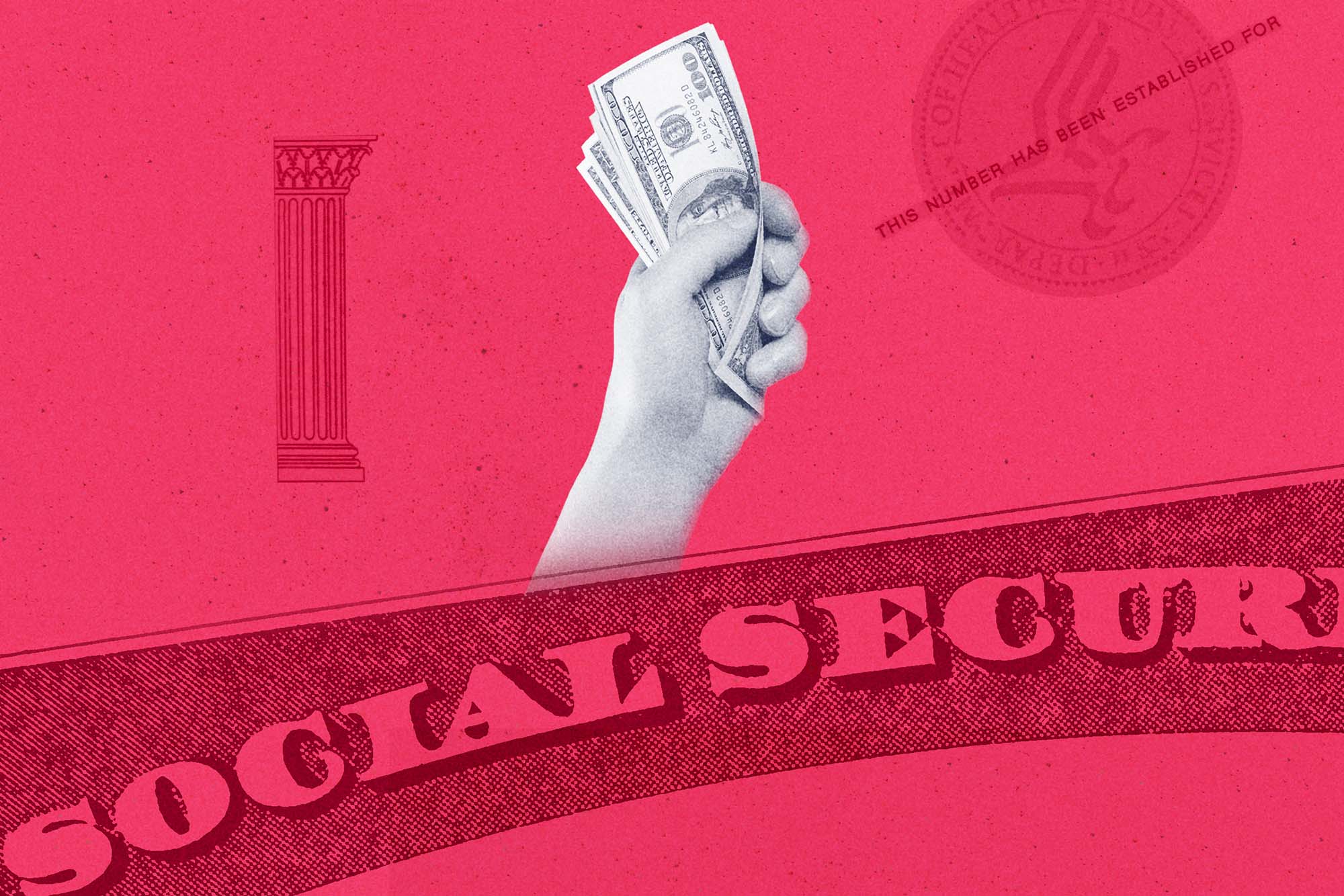 Reforms to retirement plans over the past 25 years have disproportionately benefited the wealthy, according to new research by University of Virginia School of Law professor Michael Doran.

That has happened, Doran said, despite lawmakers’ promises that the bipartisan legislation would improve retirement security for all Americans.

In his article “The Great American Retirement Fraud,” Doran, a tax law expert and faculty affiliate of the Virginia Center for Tax Law, outlines what went wrong.

Since a series of reforms costing the government tens of billions of dollars began in 1995, retirement savings have remained flat for middle-income households and even decreased for lower-income households, after accounting for inflation.

The percentage of all families holding retirement accounts increased by only 5.3 percentage points from 1995 to 2019. Only a small fraction of workers are now reaching the increased contribution limits – another expensive item for the government – with that fraction concentrated among higher-income earners, Doran reports. 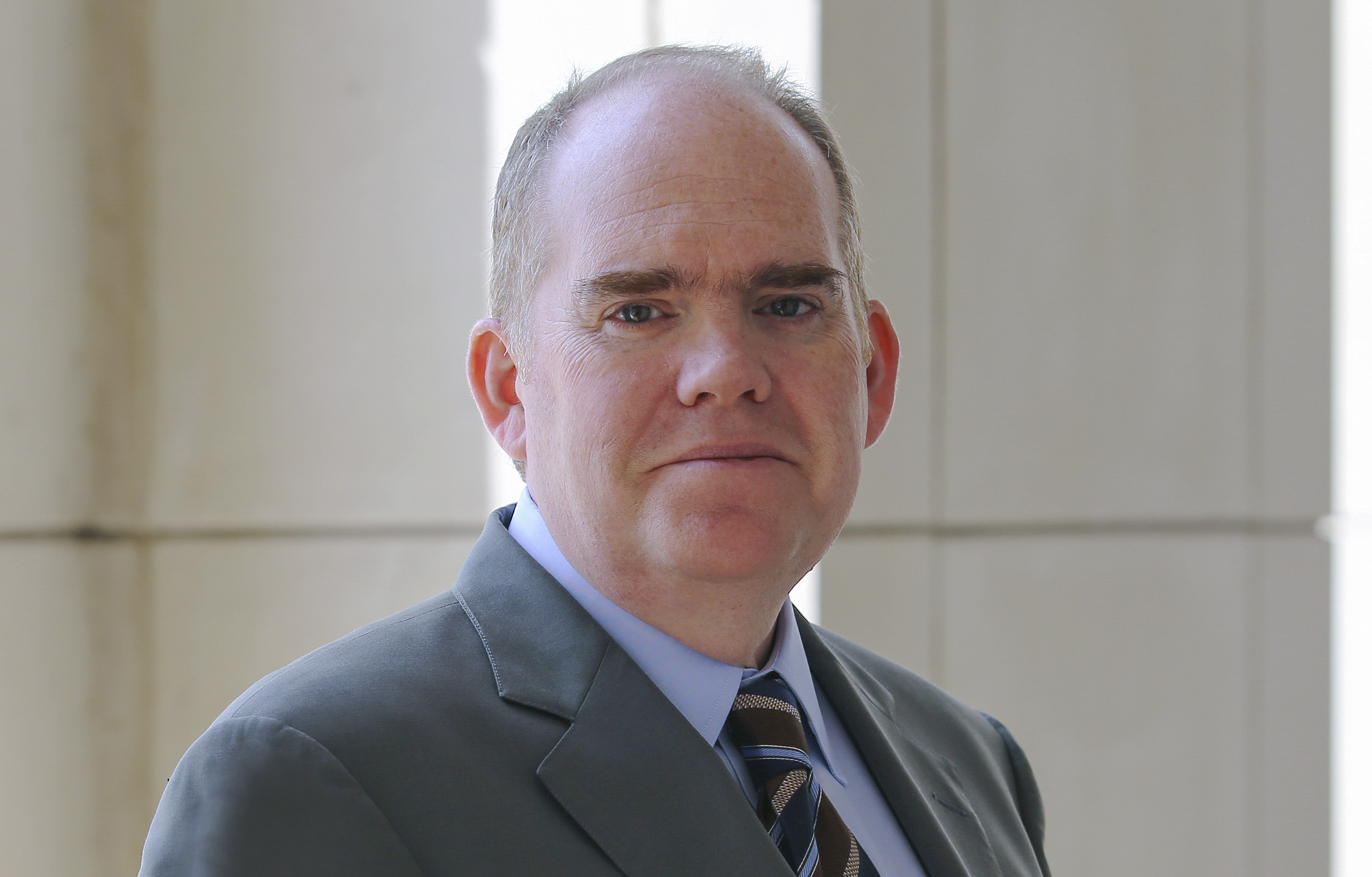 Before turning to academia, Doran was a partner at Caplin & Drysdale in Washington, D.C., practicing federal tax and federal pension law. He also served twice in the Office of Tax Policy at the U.S. Treasury Department. He recently answered questions about his new paper.

Q. What tax reforms are you looking at in your paper?

Q. Why are those reforms benefiting affluent investors and not low- and middle-income savers?

A. The reason for these unequal outcomes is pretty clear. The legislation over the past 25 years has raised the statutory limits on how much can be saved in retirement plans and IRAs and how long money can stay there. For example, in 1995, the maximum amount that one individual could contribute to a 401(k) plan each year was $9,240. Today, that limit is $27,000 for anyone over the age of 49 and $20,500 for everyone else. Lower-income and middle-income earners cannot afford to contribute even the maximum under the old limits, so raising those limits does them no good at all.

Q. What kind of reforms would be more effective?

A. The legislation has been expensive. Over the past 25 years, Congress has more than doubled the average annual cost to the federal government of the tax subsidies. The government is spending more and more each year – enough to fund several federal Cabinet departments – to pump up the account balances of higher-income earners. The annual revenue loss to the government is bigger than the annual cost of any other tax subsidy, including the special treatment of capital gains. Retirement plans and IRAs have become the mother of all tax shelters.

Q. Why did you decide to write about this issue?

A. I’ve been working on retirement policy for 30 years. These legislative reforms had died down somewhat over the past several years, but recently there have been a number of bills that repeat the sins of the past. At some point, you have to call out the nonsense for what it is.

What’s Next for UVA’s Class of 2022? END_OF_DOCUMENT_TOKEN_TO_BE_REPLACED

How Affordable is UVA? END_OF_DOCUMENT_TOKEN_TO_BE_REPLACED