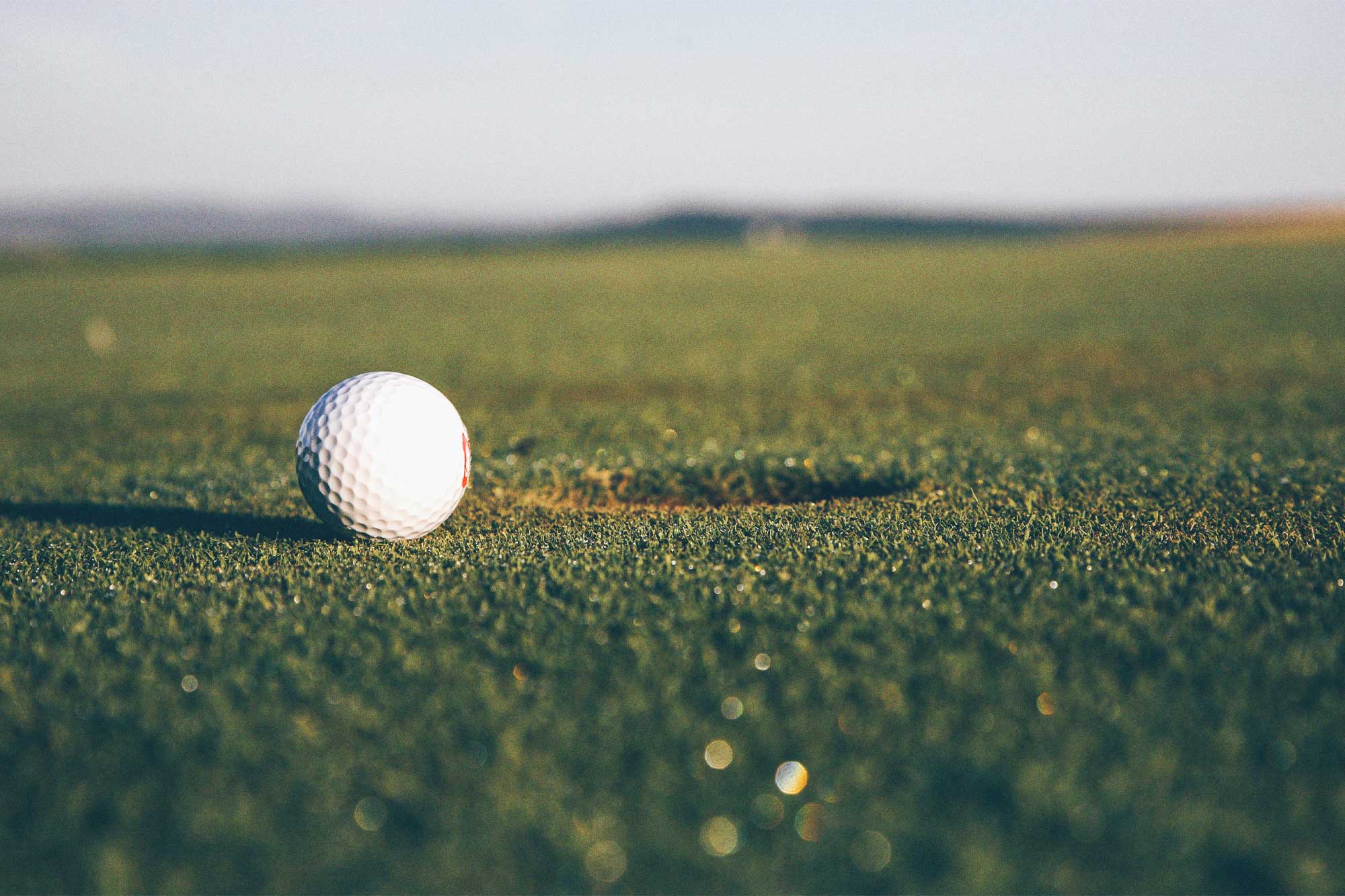 Though you weren’t able to find it on television, the debut of a controversial new professional golf league represented arguably the most intriguing story in sports from last weekend.

LIV Golf is a Saudi Arabian-funded tour consisting of eight events across the world. Its inaugural event, the LIV Golf Invitational in London, ended Saturday with South African Charl Schwartzel emerging as the $4 million winner. The three-round tournament could only be seen on YouTube, but coverage of it could be found on most national and international media outlets.

It’s a big deal when an American establishment is challenged like this.

The Professional Golfers’ Association Tour, formed in 1929, has never faced this kind of threat. PGA events, packed with the world’s best golfers, have long been the staple of the sport.

LIV (a reference to the Roman numerals for the number 54, a nod to the number of holes in the upstart tour’s tournaments) is trying to position itself as a PGA adversary by poaching big-name players such as Phil Mickelson, Dustin Johnson and Sergio Garcia for its first event. It has since gained commitments from past major championship winners Patrick Reed and Bryson DeChambeau. The league is pulling them in with eye-popping contracts of up to $200 million.

By comparison, Tiger Woods has earned $121 million in career prize money, according to the PGA.

(The PGA quickly suspended its 17 members who participated in the LIV Golf International.)

The backdrop to all of this, of course, is that LIV is backed by Saudi Arabia's Public Investment Fund. The country’s crown prince, Mohammed bin Salman, chairs the fund. A U.S. intelligence report named bin Salman responsible for ordering the assassination of journalist Jamal Khashoggi in 2018, an action bin Salman has denied.

The Khashoggi murder is in line with several human-rights violations alleged to be taking place in Saudi Arabia.

Critics have suggested that the Saudis’ backing the LIV tour is a clear-cut example of “sportswashing,” or using a positive association with sports to draw attention away from notorious behavior. Other examples include China’s hosting of the Winter Olympics and Qatar hosting the World Cup soccer tournament.

Being linked to this kind of lightning rod can certainly be a risk for a player’s brand, said Kim Whitler, an associate professor at the University of Virginia’s Darden School of Business.

Whitler was a decorated high school golfer recruited to play at the U.S. Air Force Academy. As a former chief marketing officer, she has expertise in marketing strategy, marketing performance and brand management. Whitler is the co-author of the book “Athlete Brands: How to Benefit from Your Name Image & Likeness,” available now at Amazon for pre-purchase.

“A common measure we look at with celebrities is something called a Q-score,” Whitler said. “It measures two things – level of awareness and level of affinity. A player’s awareness is one thing, but the big question is, how do fans and sponsors feel about the decision that these players are making? Does it strengthen or weaken fan/sponsor affinity for the athletes who have left the PGA to play in LIV?”

In his statement announcing the suspension of those PGA players participating in the LIV tour, PGA Tour commissioner Jay Monahan, on first reference, called the new tour the “Saudi Golf League.”

That wasn’t by accident, Whitler said.

“What it appears he is doing is connecting the LIV brand with Saudi Arabia,” she said. “Why? There is a concept called ‘spillover,’ which occurs when the reputation and associations of one brand spill over onto another brand.

“Much of the reporting has been on Saudi Arabia’s link to 9/11 or the Khashoggi death, suggesting that the players are being paid in ‘blood money’ Consequently, LIV is trying to borrow the positive equity of the players to strengthen their brand. However, the negative associations of Saudi Arabia being portrayed in the media and through comments by other players and fans can have a negative spillover effect on the players.

Though Mickelson, a World Golf Hall of Famer who has publicly accused the PGA Tour of being greedy with its media-rights policy, reportedly accepted a $200 million offer to join the LIV, he has lost most of his corporate sponsors because of the move.

The same has happened to other top U.S. golfers such as Johnson and DeChambeau.

“That’s the downside of the brand effect,” Whitler said. “Rather than being seen as a great American ambassador or a great golf ambassador, these players could be viewed as supporting Saudi Arabia and its questionable human-rights track record. So there’s the possibility that fans don’t like that and it reduces a player’s appeal in the United States, where the PGA is such a big brand. If the appeal is reduced, then that can potentially reduce their sponsorship value. What happens outside of the U.S. may be a different story.”

Despite the LIV’s obvious baggage, Whitler does see a route to success for the tour with its lucrative player deals, huge prize money payouts and unique format (besides playing only three rounds, to the PGA Tour’s customary four, LIV players all tee off different holes at the same time and compete as both individuals and teams).

“It's clear why the LIV wants high-profile PGA pros,” she said. “They want to leverage the equity that a Phil or Dustin or Bryson DeChambeau have to increase the brand strength of the LIV series.

“What might happen? It depends on who and how many PGA players shift to the LIV. If the product is enticing – and fans enjoy watching – and there is a large quantity of high-quality players, then over time, fans – and sponsors – might become more amenable.”

The question, Whitler said, is whether fans will follow a favorite golfer to another tour.

“Do the fans have more loyalty to the players or to the PGA?” Whitler said. “A fan could say, ‘Dustin Johnson’s moved over. I want to go watch Dustin Johnson, so now I’m going to watch this other league.’ What happens then?”

Meanwhile, the PGA, without a real challenger for nearly a century, can use this opportunity to improve its product.

“When there’s no competition, monopolies can be abusive,” Whitler said. “They can price gouge. They can do all sorts of things because there is no competition to keep them in check. This has been a complaint of some of the tour players, such as Phil Mickelson who suggested that the PGA’s greed is what motivated him to look elsewhere.

“This could help improve the PGA product for both fans and players as the PGA now has to compete with LIV and so they will have to rethink their model and look at how they're treating their players.”

Meet the New Cavalier on Horseback: She’s Eager To ‘Carry On a Legacy’ END_OF_DOCUMENT_TOKEN_TO_BE_REPLACED

Monkeypox Is Spreading, But University’s Risk Believed To Be Low END_OF_DOCUMENT_TOKEN_TO_BE_REPLACED

Virginia Football – For All Virginia END_OF_DOCUMENT_TOKEN_TO_BE_REPLACED 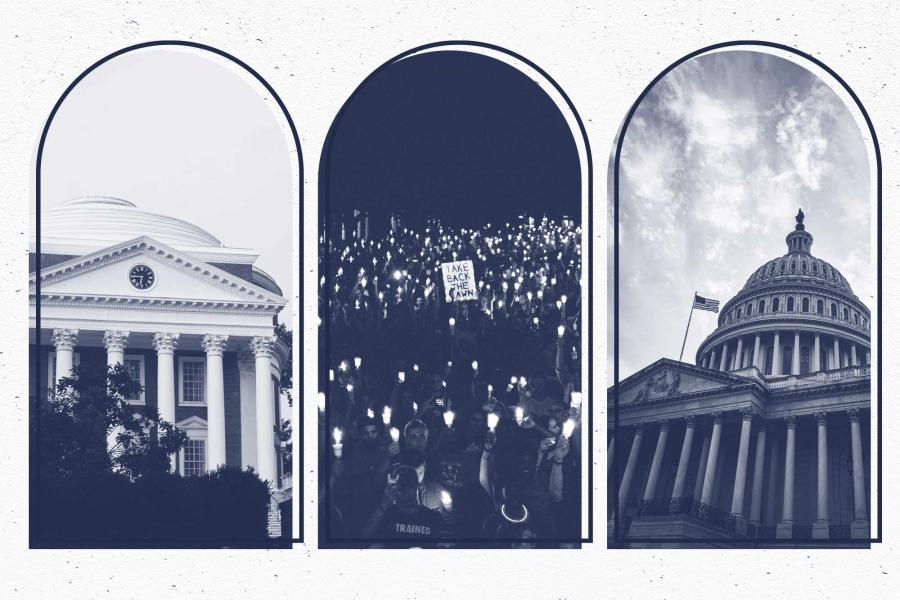 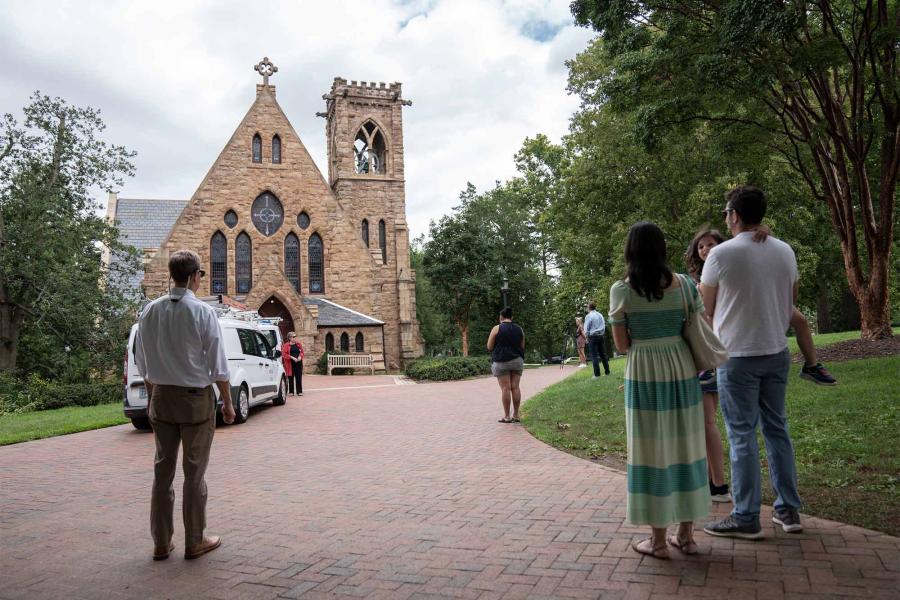 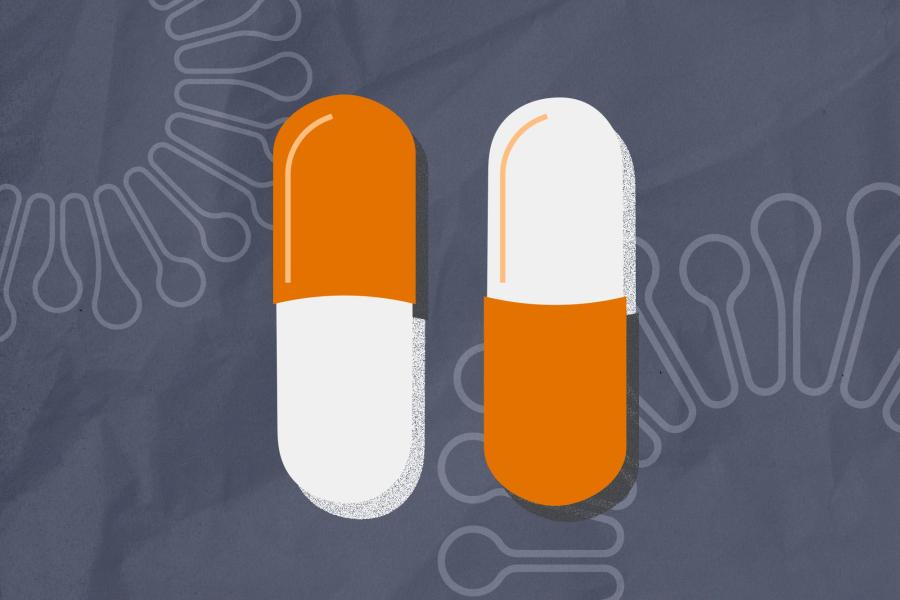