Roscoe Roberts to Serve as Legal Counsel for University of Virginia 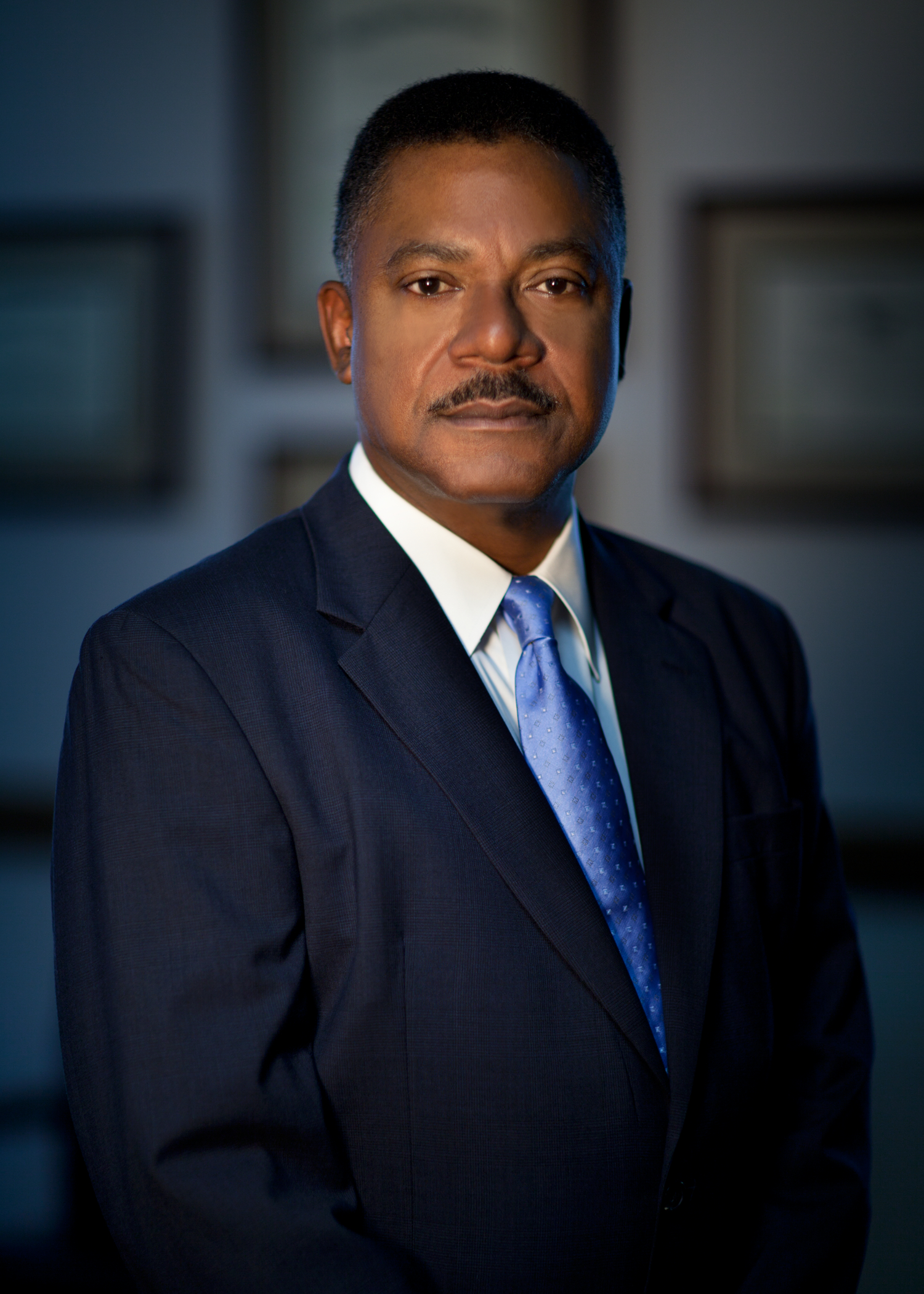 Virginia Attorney General Mark Herring has appointed Roscoe C. Roberts, an experienced attorney with years of service in the public sector – including higher education – as general counsel to the University of Virginia.

Roberts, who has served as legal counsel for Virginia State University since 2003, will join U.Va. in October. He succeeds Paul Forch, who retired as general counsel in August.

“I am delighted that Roscoe Roberts will assume the position of general counsel to the University and I look forward to working with him,” U.Va. Rector George Keith Martin said. “Roscoe enjoys an outstanding reputation as a lawyer. Indeed, he is regarded as a ‘trusted adviser.’ Based on the breadth of his experience, I am confident he will continue the tradition of excellence established by his predecessor, Paul Forch. I also thank Paul for his exemplary work on behalf of U.Va. and the commonwealth.”

President Teresa A. Sullivan also highlighted Roberts’ experience in welcoming him to the University.

“The legal concerns of operating a research university with a comprehensive Medical Center are becoming more and more complex,” Sullivan said. “Roscoe Roberts will bring extensive knowledge and experience in higher education and in his work in the Attorney General’s office in Richmond to his work as general counsel for U.Va.”

Herring described Roberts as an excellent fit for the U.Va. post.

“The University of Virginia requires a broad and complicated set of legal services to fulfill its mission, and I am confident that Roscoe is the right person to take on this role,” he said. “His many years of work and leadership on higher education and health care issues in the Office of Attorney General make him uniquely qualified to meet the needs of a world-class university operating an expansive medical center. He is inheriting a great team and a great legacy from Paul Forch, whose four decades of service to the Office of Attorney General, including nearly 20 years as counsel at the University of Virginia, have been exemplary.”

A 1978 graduate of the Marshall-Wythe School of Law at the College of William & Mary, Roberts began his career that year with the Petersburg Legal Aid Society. He served as counsel in civil matters in the cities of Petersburg, Colonial Heights, Hopewell and the counties of Prince George, Dinwiddie, Surry and Charles City.

In 1981, Roberts was named assistant attorney general for the commonwealth. His duties included prosecution of consumer fraud cases, representation in direct appeals of criminal cases, drafting legislation and redistricting of House and Senate districts of the General Assembly. He also has served as legal counsel to various Virginia institutions of higher education, including James Madison University, Christopher Newport University, George Mason University and Virginia State.

As an assistant attorney general in 1997, Roberts worked in the Health Services Section of the Office of the Attorney General. There he served as legal counsel to the State Health Commissioner, the Virginia Department of Health and Virginia’s health regulatory boards in the Department of Health Professions, and the Virginia Tobacco Settlement Foundation. Roberts was promoted to senior assistant attorney general in 2003.

Roberts earned a bachelor’s degree in history from Wake Forest University in 1975. After law school, his continuing education included attendance at the Trial Advocacy College at the U.Va. School of Law, and the London Business School in England.

“The University of Virginia is a great institution of higher learning and I am honored to have been selected as university counsel by Attorney General Mark Herring,” Roberts said. “I am looking forward to working with the Board of Visitors, President Sullivan and her administration, and my colleagues and fellow attorneys in the Office of University Counsel to help advance the work of this tremendous public asset.”

It’s Copperhead Season in Virginia. Here Is What You Need to Know END_OF_DOCUMENT_TOKEN_TO_BE_REPLACED

What’s Next for UVA’s Class of 2022? END_OF_DOCUMENT_TOKEN_TO_BE_REPLACED