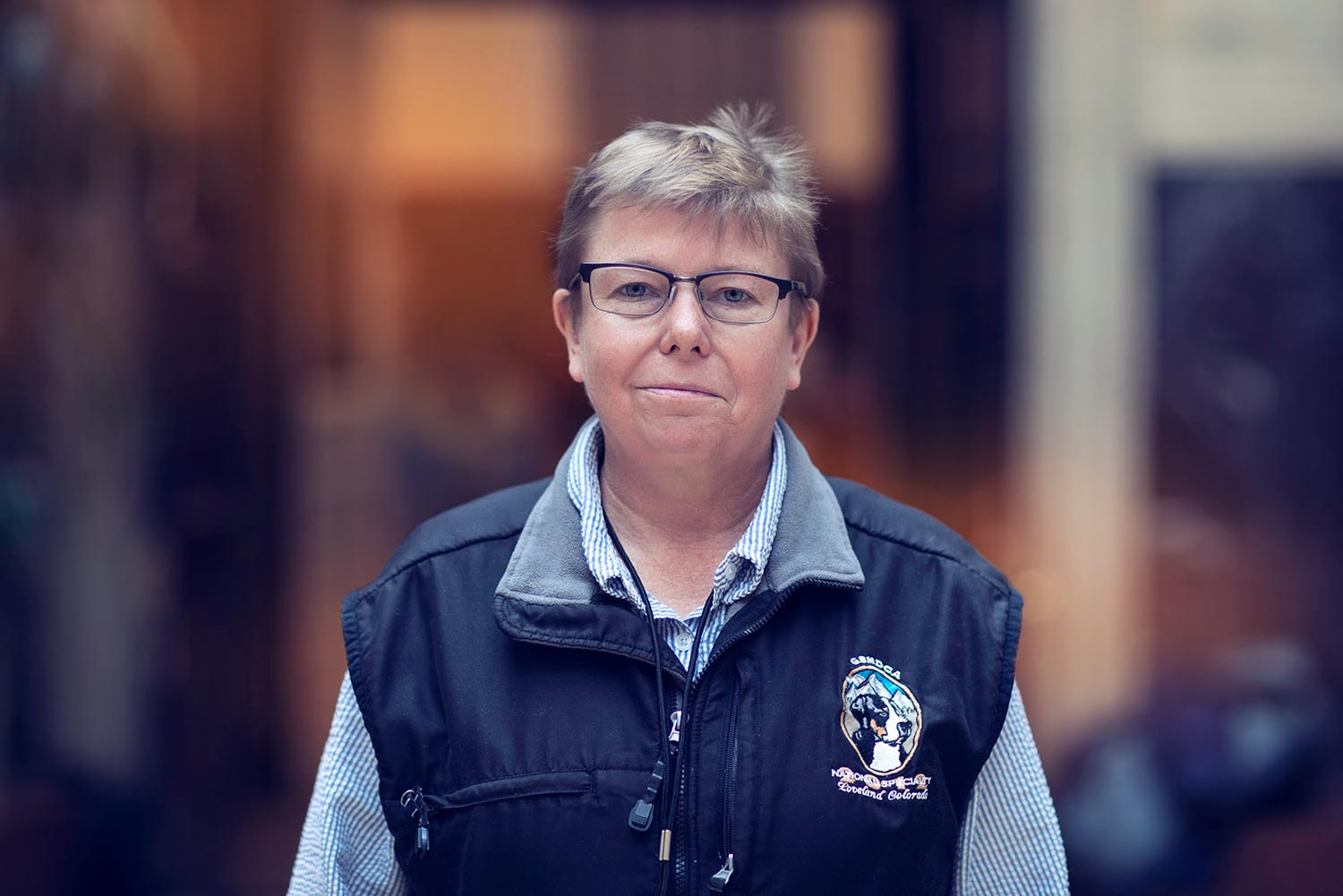 University of Virginia first-year student Hannah Turley had been counting the days until her trip to Connecticut for Thanksgiving break.

Turley had come to UVA from Hong Kong, and it was going to be a chance to see family.

But then a snowstorm hit Charlottesville. Turley missed her train – and another wasn’t coming anytime soon.

Distraught, Turley called her UVA women’s rugby coach, Nancy Kechner, whom she had known for all of three months. In a flash, Turley was being chauffeured to Washington, D.C.

Turley caught another train, made it to Connecticut and spent Thanksgiving with loved ones.

“That really set the tone for my four years here,” said Turley, who is now a fourth-year student and a tri-captain of the rugby team, “because that happened within the first three months when I was a little uncomfortable and didn’t really know my place at UVA.

“Always knowing that the coaches would do anything for me was just a really great thing.”

That selfless quality has been a hallmark of Kechner’s 21-year coaching career. Since 1997, she and partner Julie Comer – the team’s assistant coach – have been second moms to countless UVA students.

Some team members spend as much time at Kechner’s home as they do their own. Kechner, who works part-time at Harvest Moon Catering when she’s not at her full-time job in software support at the UVA library, has taught players how to cook. During the season, she hosts weekly team dinners. Often, players just come over to hang out and play with her dogs, one of whom won Best in Show at the 2011 Westminster Dog Show in New York.

“We’re a place where they can come and get away from things,” Kechner said.

Somewhere along the way, they become really good rugby players.

The award is based on nominations, peer endorsements and dedication to college rugby in the United States, according to USA Rugby Collegiate Director Rich Cortez. “The amount of volunteer time that she has spent promoting college rugby has been staggering – and she’s still going strong,” he said.

Jamie Burke, a 2002 UVA alumna who was a three-time All-American and went on to play on three United States national teams and earn a record-setting 50 caps, credits all of her success to Kechner.

“When I came to UVA, I struggled to fit in and it wasn’t until I found rugby that I found a family,” she said. “Part of the family of UVA rugby is Nancy and the way she treats the players and the team. She taught me to love the sport and also a ton about being a good person.”

Kechner is a New York City native who graduated from Stuyvesant High School. She attended Brooklyn College for a year before transferring to UVA in 1980.

While registering for classes, she bumped into two students who encouraged her to come out for the women’s rugby team.

Since practices were just steps from where she was living in Mary Munford House, Kechner decided to give it a try.

Immediately, Kechner – who swam and played squash in high school – was attracted to the synergy of the sport.

“I was like, ‘Oh my God, this is the greatest thing I’ve ever done,’” she said, smiling.

Kechner played religiously for the next three years. After graduating in 1983, she played for club teams close to where she was working in Pennsylvania and New Jersey before becoming the club team’s coach at Princeton University.

When Kechner returned to UVA to pursue a post-doctoral fellowship, she took over as coach of UVA’s club team – whose players don’t receive athletic scholarships – from a friend who no longer had the time to do it.

Under Kechner, UVA has regularly been among the nation’s top club teams, reaching at least the round of 16 in the Division I national club tournament in 18 of the last 20 years – including a trip to the national championship game, held in California in 2016.

This season, UVA – which competes in the fall and spring semesters – was off to a 4-0 start in conference play heading into a match with Clemson on Saturday.

The majority of players who come out for the team have never played rugby before – and that’s quite all right with Kechner. “You have to be willing to laugh at yourself for a semester while you learn the game,” she said. “We always just tell them, ‘Be bold.’”

Graduate student Heather Thompson, who has played since she was a first-year student, said Kechner has an aggressive coaching style. “She has a large personality,” Thompson said, “and she’s not afraid to show it.”

Added second-year student Alaijah Cheeseman: “She’s not afraid to call out your mistakes, but she does it in a way that is meant to help you improve.”

Fourth-year student Summer Harris-Jones said that, more than anything, Kechner has a big heart. As a first-year, she couldn’t afford to attend a rugby camp in Denver that she had been invited to participate in. Kechner subsequently found UVA rugby alumni who were willing to sponsor Harris-Jones. Two years later, Kechner found a way to get Harris-Jones to an all-star game in Barbados.

“Nancy has been there many times for me off the field,” Harris-Jones said. “We talk about anything and everything.

“I’m graduating this spring, but she will forever be a huge part of my life.”