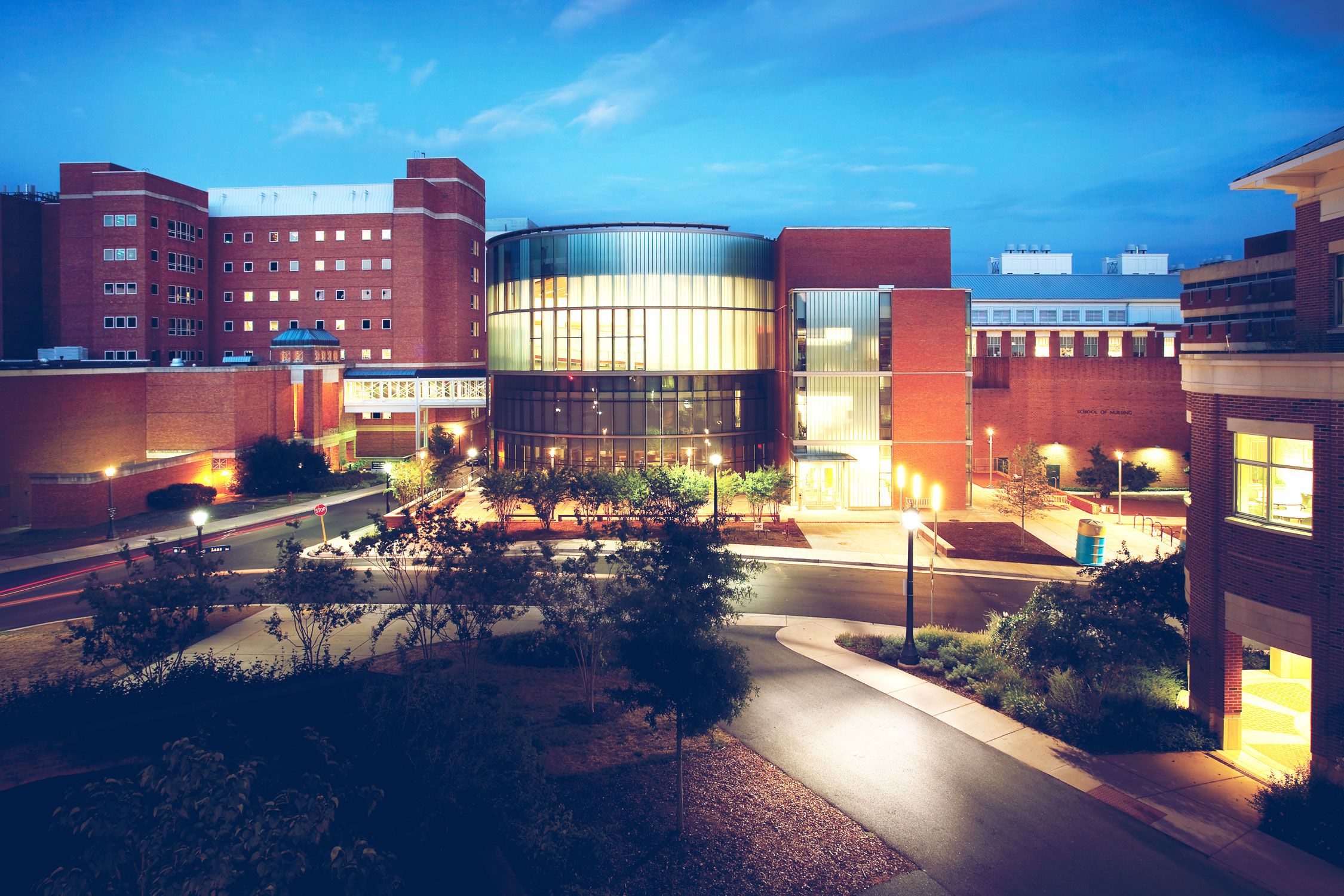 The University of Virginia School of Medicine’s efforts to improve the human condition through groundbreaking biomedical research have been rewarded with a dramatic increase in research funding from the National Institutes of Health, a new report shows.

Federal funding for UVA’s medical research surged from $101.2 million in 2015 to more than $126 million in 2016, according to new figures from the Blue Ridge Institute for Medical Research. In a single year, UVA climbed from 40th among the nation’s medical schools in total NIH support to 35th – a remarkable jump in a time when medical research funding is extremely competitive.

“This is a clear testimony to the excellence of our faculty researchers and the quality of their work,” said Dr. David S. Wilkes, dean of the UVA School of Medicine. “The initiatives and support structures that we have put into place are supporting that excellence.”

After hovering around 40th in the rankings for several years, UVA made a major stride in funding that speaks to the ambitious research efforts underway, UVA leaders said.

“The climb in the ranking simply reflects the accelerated rate at which UVA is channeling biomedical discovery to better the human condition and advancing the care that we provide to our patients,” said Dr. Richard P. Shannon, executive vice president for health affairs at UVA.

The NIH does not rank institutions by the amount of funding received. The ranking by the Blue Ridge Institute for Medical Research, a nonprofit based in North Carolina, is widely seen as a benchmark for excellence in medical research.

Here Is What You Need to Know About the New Coronavirus Variant, Omicron END_OF_DOCUMENT_TOKEN_TO_BE_REPLACED

Fall Is in the Air on Grounds END_OF_DOCUMENT_TOKEN_TO_BE_REPLACED

Meet the Cats and Dogs Your CVC Donation Supports END_OF_DOCUMENT_TOKEN_TO_BE_REPLACED