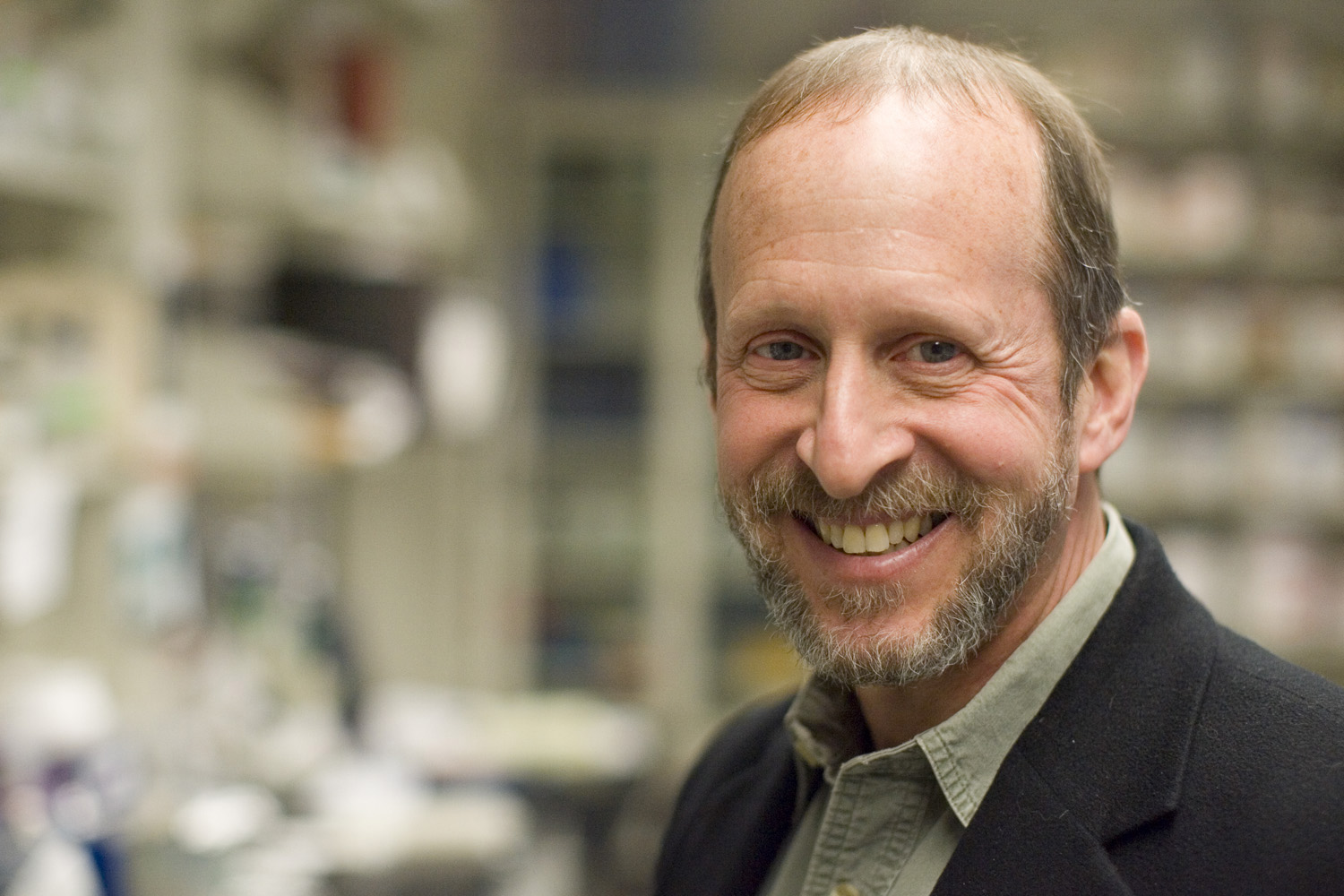 A highly toxic beta-amyloid – a protein that exists in the brains of Alzheimer's disease victims – has been found to greatly increase the toxicity of other more common and less toxic beta-amyloids, serving as a possible "trigger" for the advent and development of Alzheimer's, researchers at the University of Virginia and German biotech company Probiodrug have discovered.

The finding, reported in the May 2 online edition of the journal Nature, could lead to more effective treatments for Alzheimer's. Already, Probiodrug AG, based in Halle, Germany has completed phase 1 clinical trials in Europe with a small molecule that inhibits an enzyme, glutaminyl cyclase, that catalyzes the formation of this hypertoxic version of beta-amyloid.

"This form of beta-amyloid, called pyroglutamylated (or pyroglu) beta-amyloid, is a real bad guy in Alzheimer's disease," said principal investigator George Bloom, a U.Va. professor of biology and cell biology in the College of Arts & Sciences and School of Medicine, who is collaborating on the study with scientists at Probiodrug. "We've confirmed that it converts more abundant beta-amyloids into a form that is up to 100 times more toxic, making this a very dangerous killer of brain cells and an attractive target for drug therapy."

Bloom said the process is similar to various prion diseases, such as mad cow disease or chronic wasting disease, where a toxic protein can "infect" normal proteins that spread through the brain and ultimately destroy it.

In the case of Alzheimer's, severe dementia occurs over the course of years prior to death.

"You might think of this pyroglu beta-amyloid as a seed that can further contaminate something that's already bad into something much worse – it's the trigger," Bloom said. Just as importantly, the hypertoxic mixtures that are seeded by pyroglu beta-amyloid exist as small aggregates, called oligomers, rather than as much larger fibers found in the amyloid plaques that are a signature feature of the Alzheimer's brain.

And the trigger fires a "bullet," as Bloom puts it. The bullet is a protein called tau that is stimulated by beta-amyloid to form toxic "tangles" in the brain that play a major role in the onset and development of Alzheimer's. Using mice bred to have no tau genes, the researchers found that without the interaction of toxic beta-amyloids with tau, the Alzheimer's cascade cannot begin. The pathway by which pyroglu beta-amyloid induces the tau-dependent death of neurons is now the target of further investigation to understand this important step in the early development of Alzheimer's disease

"There are two matters of practical importance in our discovery," Bloom said. "One, is the new insights we have as to how Alzheimer's might actually progress – the mechanisms which are important to understand if we are to try to prevent it from happening; and second, it provides a lead into how to design drugs that might prevent this kind of beta-amyloid from building up in the first place."

Said study co-author Hans-Ulrich Demuth, a biochemist and chief scientific officer at Probiodrug, "This publication further adds significant evidence to our hypothesis about the critical role pyroglu beta-amyloid plays in the initiation of Alzheimer's Disease. For the first time we have found a clear link in the relationship between pyroglu beta-amyloid, oligomer formation and tau protein in neuronal toxicity."

Bloom and his collaborators are now looking for other proteins that are needed for pyroglu beta-amyloid to become toxic. Any such proteins they discover are potential targets for the early diagnosis and/or treatment of Alzheimer's disease.