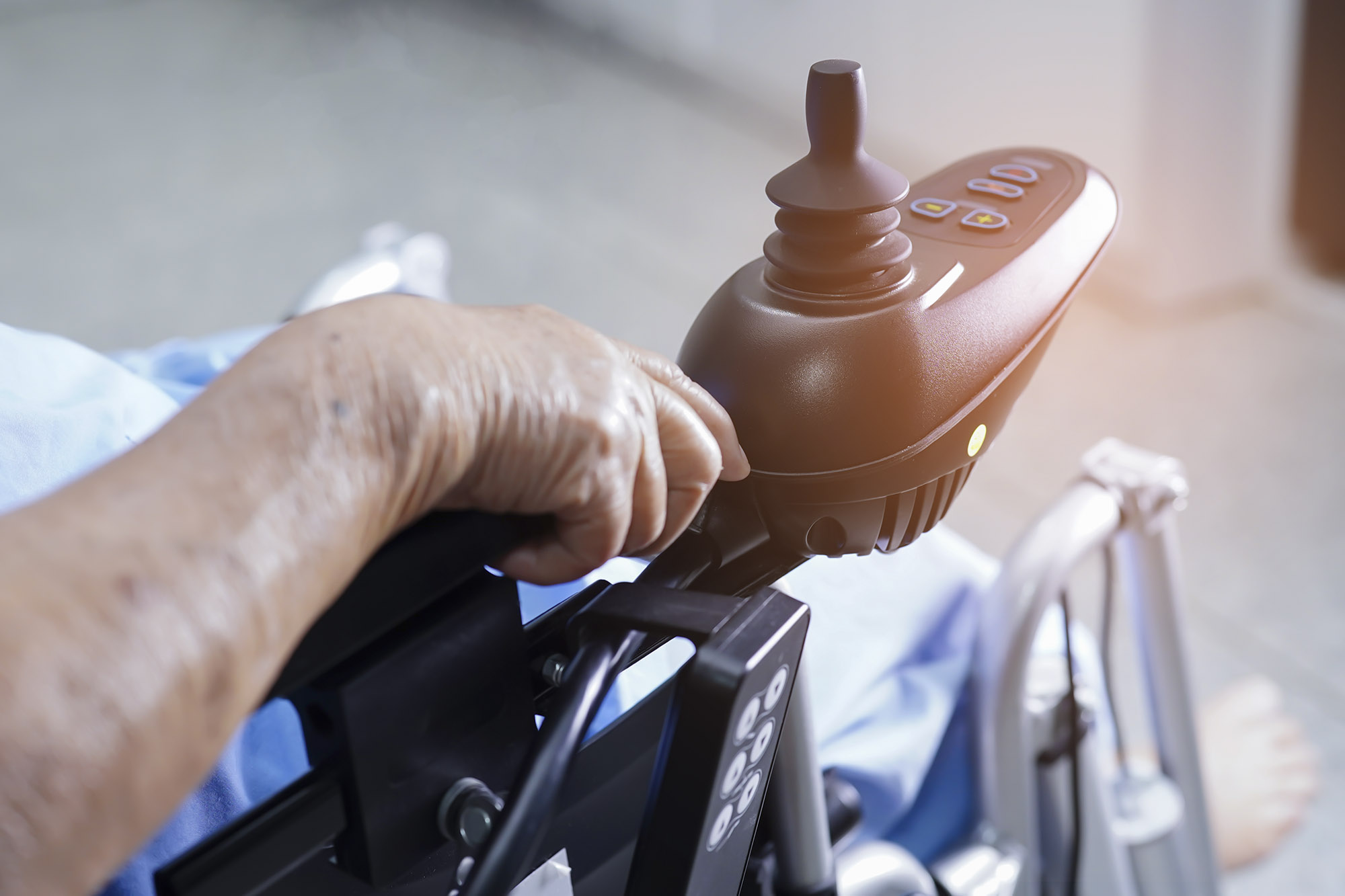 University of Virginia School of Medicine researchers have identified new insights and potential treatment approaches for muscle loss in myotonic dystrophy type 1, or DM1, the most common form of muscular dystrophy.

DM1 results in the production and buildup of a toxic RNA in muscle cells. The UVA team developed a new approach to model how muscles with this toxic RNA respond to damage.

Normally, muscle damage – such as from strenuous exercise – stimulates increased production of muscle stem cells called satellite cells. These cells then regenerate and repair muscles. However, using their DM1 model, the UVA researchers found that the toxic RNA buildup causes a reduction in the number of satellite cells. Repeated damage results in replacement of healthy muscle tissues by fat and fibrosis, the classic hallmarks of muscular dystrophy.

In collaboration with IONIS Pharmaceuticals Inc., the researchers used a compound called an antisense oligonucleotide, or ASO, that targets the toxic RNA for degradation. They found that it was able to reverse the harmful effects on satellite cells and muscle regeneration in lab mice, suggesting possible avenues for treating the muscular dystrophy in patients with myotonic dystrophy.

“Muscle loss and its replacement by fat and fibrotic tissue is a major problem in muscular dystrophies, including DM1,” said researcher Dr. Mani S. Mahadevan, a professor in UVA’s Department of Pathology. “Our ability to study this in a model system helped us uncover the effects on muscle stem cells. More importantly, it gave us the chance to test if potential treatments aimed at getting rid of the toxic RNA could be beneficial.”

Mahadevan was one of the discoverers of the gene responsible for DM1 and has been researching myotonic dystrophy for more than three decades. He and colleagues were among the first to demonstrate the concept of RNA toxicity – the idea that harmful accumulation of mutant RNA inside cells can cause diseases such as muscular dystrophy. But it has been difficult for scientists to explore the effects of that buildup on muscle regeneration. So Mahadevan and his team developed their new model in hopes of obtaining a better understanding of the role of the toxic RNA on muscles. 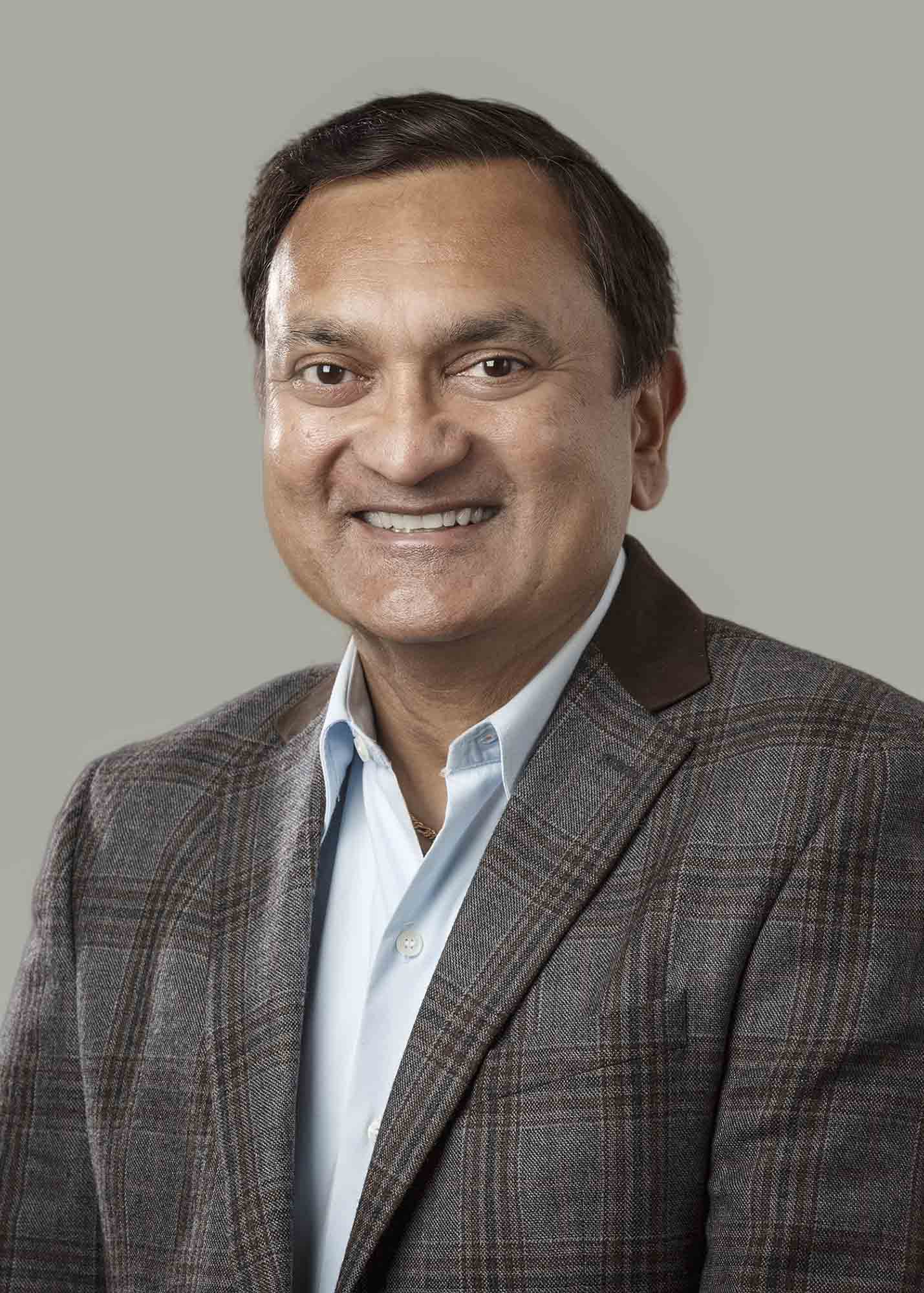 Their findings offer important insights that they believe will be important for developing new treatments. For example, the reduction in the number of muscle-repairing satellite cells was associated with a delay in muscle regeneration and poor muscle fiber maturation.

The researchers were then able to target the toxic RNA in lab mice to correct the problems with muscle regeneration. The approach also restored the ranks of the satellite cells that repair muscle damage.

The scientists hope the success of the approach in their model could eventually lead to new treatments for patients with myotonic dystrophy.

“We are continuing to study the effects of RNA toxicity on various body systems, including muscles and the heart, in hopes of identifying new targets and ways for treatment,” Mahadevan said. “The fact that a compound that targets the toxic RNA was beneficial in correcting the poor response to muscle damage is promising. Many companies are actively developing strategies to target the toxic RNA, and my hope is that one or more of these will be useful as treatments for myotonic dystrophy in the near future.”

The researchers have published their findings in the scientific journal Human Molecular Genetics. The research team consisted of Ramesh S. Yadava, Mahua Mandal, Jack M. Giese, Frank Rigo, C. Frank Bennett and Mahadevan. Rigo and Bennett are with Ionis, while the other members of the team are part of UVA’s Department of Pathology.

The work was supported by the National Institutes of Health, grant R01AR071170, and the Stone Circle of Friends.

Meet the New Cavalier on Horseback: She’s Eager To ‘Carry On a Legacy’ END_OF_DOCUMENT_TOKEN_TO_BE_REPLACED

Monkeypox Is Spreading, But University’s Risk Believed To Be Low END_OF_DOCUMENT_TOKEN_TO_BE_REPLACED

Virginia Football – For All Virginia END_OF_DOCUMENT_TOKEN_TO_BE_REPLACED