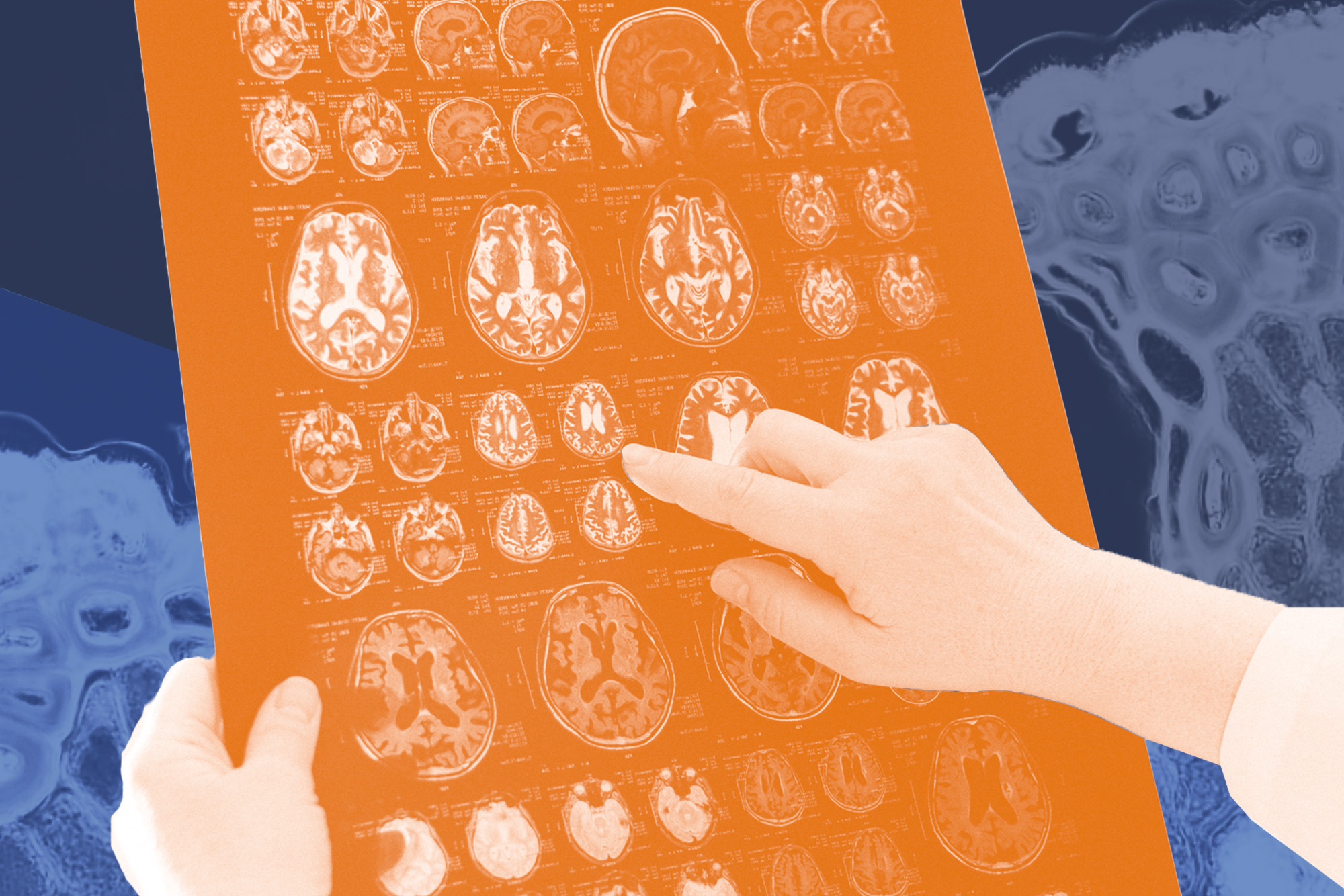 With scientists counting on our immune systems’ “memory” to provide long-term protection against severe COVID-19, University of Virginia School of Medicine researchers and their collaborators have shed light on how one type of “memory” cells mounts powerful defenses against subsequent infections by the same disease.

The discovery reveals how immune cells called “central memory CD8+ T cells” swing into action when encountering an old foe. Even as antibodies wane, these long-lived cells stand by, silently, in case the body should need to beat back a subsequent infection.

The fresh understanding of how these cells work could open the door to new ways to boost our body’s ability to battle infectious diseases and cancer, the researchers say.

“Our work showed how important genes are turned on from the chromosomes in this particular type of immune cells when these cells wake up to fight invading viruses or bacteria that they memorized from previous battles,” said researcher Chongzhi Zang, a computational biologist with UVA’s Center for Public Health Genomics and Department of Public Health Sciences. “A deeper understanding of how the genome works in each different immune cell type can have implications for developing novel therapeutics to harness the immune system against not only infectious diseases in a pandemic, but also cancer, which still takes numerous lives every year.” 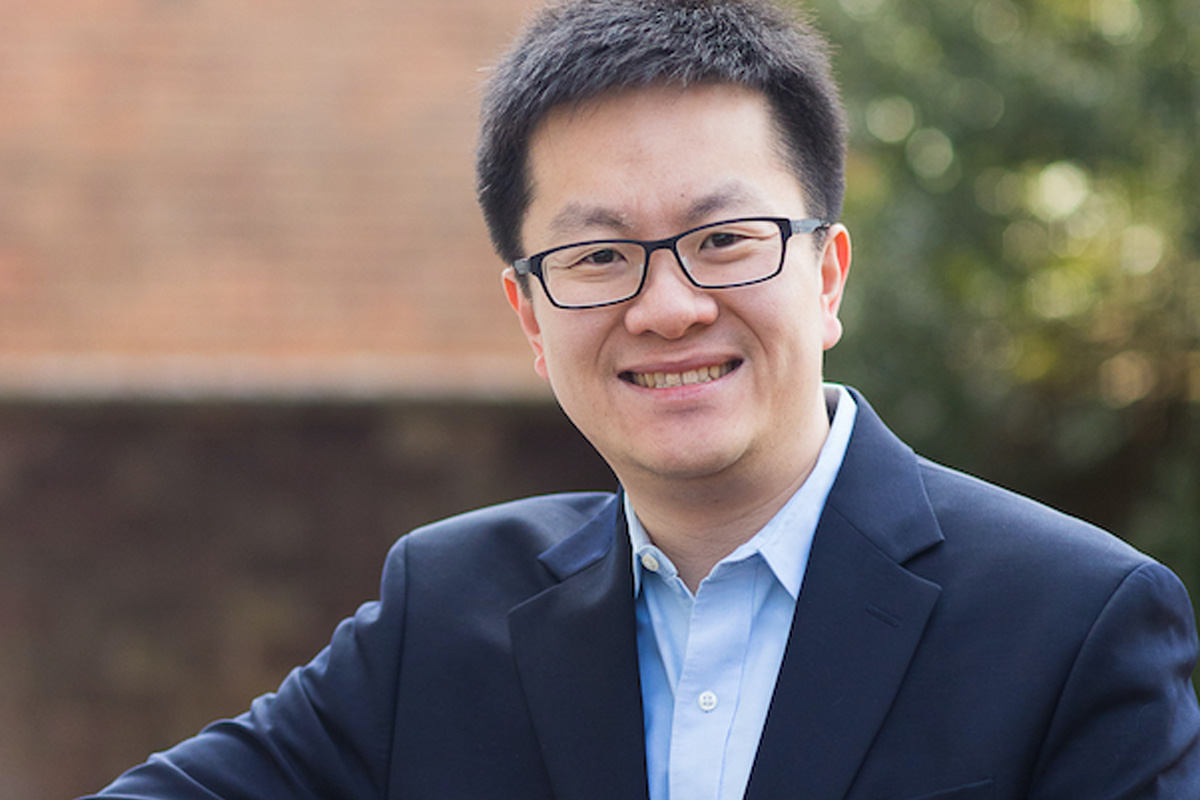 There has been extensive news coverage about “waning antibodies” from COVID-19 infections and vaccines. But antibodies are just one component of our immune response, and they naturally decline as time goes by. It becomes the responsibility of memory immune cells to “remember” a virus, or other pathogens, so that the body is ready to fend off a repeat attack. The presence of these cells ensures our immune systems don’t need to start from scratch each time they encounter a germ. The memory cells recall how to defeat the invader, and that gives our bodies a huge advantage in subsequent skirmishes.

Zang and his team’s new work raises the curtain on how central memory CD8+ T cells burst into action when needed. Most of the time they lie dormant, like a bear hibernating in the winter, but they quickly wake when a virus or other pathogen approaches. Zang’s team and his collaborators studied a particular protein in the cell nucleus, Tcf1, and found it vital to this awakening.

When a familiar foe is detected, Zang found, the memory cells’ chromosomes, which normally shut tightly during hibernation, are unpacked. Tcf1 holds important positions in the chromosomes, and steers the way they open. With Tcf1’s firm direction, this process turns the chromosomes into a desired shape and exposes key genes to their switches in the DNA, called “enhancers,” so that the genes can be turned on and the cells can wake up to launch a strong immune response. This response includes the production of specialized cells designed to deal with the intruders swiftly and decisively.

Based on his findings, Zang concludes that Tcf1 is an important commander in the body’s immune response. The protein programs the memory cells for battle and launches armies to battle the invaders, he and his team found.

With this new understanding, scientists may be able to harness Tcf1 to help our immune systems wage war on pathogens and tumor cells, Zang said.

“We are very excited to keep diving in the ocean of big data for various immune cells and try to find more about how immunity works from our genomics perspective,” he said. “This was one small step toward fully unraveling the mysteries of the complex immune system. I have no doubt that fundamental discoveries like this will ultimately benefit human health in the future.”

The researchers have published their findings in the scientific journal Nature Immunology. The research team was co-led by Zang at UVA and Hai-Hui Xue at Hackensack University Medical Center, and also included scientists from the George Washington University and the University of Iowa. The team consisted of Qiang Shan, Shengen Shawn Hu, Shaoqi Zhu, Xia Chen, Vladimir P. Badovinac, Weiqun Peng, Zang and Xue.