Should We Stop Pretending the Supreme Court Cares Much About Precedent? 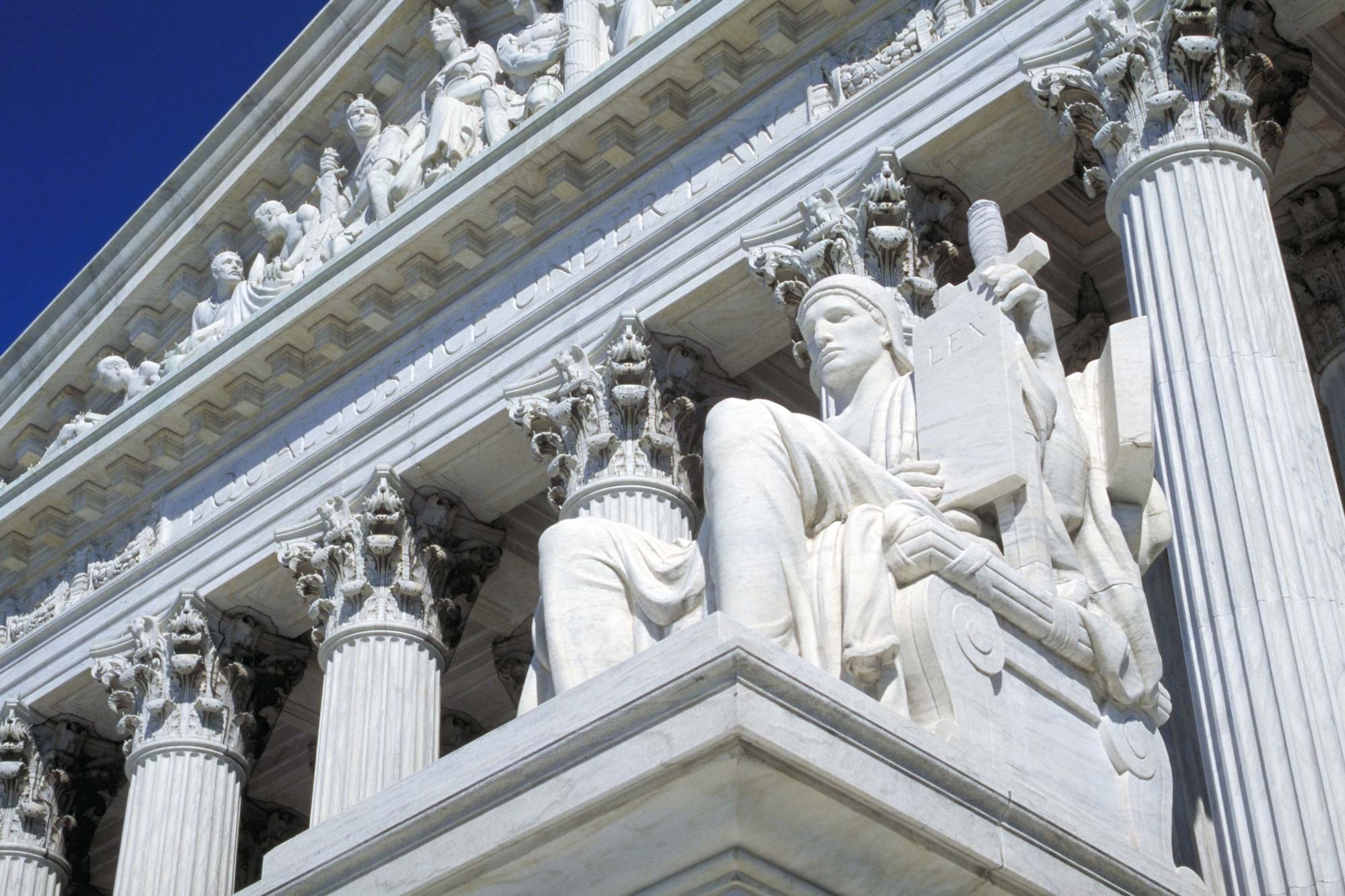 Editor’s Note: On Tuesday, Supreme Court Chief Justice John Roberts confirmed the authenticity of a leaked draft of a decision that would appear to place the future of abortion rights, and in particular Roe v. Wade, in question. In this article from May 2019, when it looked like attempts to overturn federal abortion rights were mounting, UVA Law professor Frederick Schauer discussed his scholarly research, published in The Supreme Court Review, that now appears prescient. He shows that overturning judicial precedents is actually more common than people might think.

For almost 50 years, Roe v. Wade had been the law of the land, albeit one that has been altered somewhat by cases such as Planned Parenthood v. Casey.

Just about everyone has an opinion on abortion, including the nine justices who sit on the U.S. Supreme Court. With some states passing new, more restrictive laws on abortion, some are starting to wonder whether the justices will uphold Roe’s precedent.

Professor Frederick Schauer of the University of Virginia School of Law asks in a new paper if it’s time for the court and its critics to acknowledge a widely accepted fact: that the court doesn’t care that much about its own precedents. 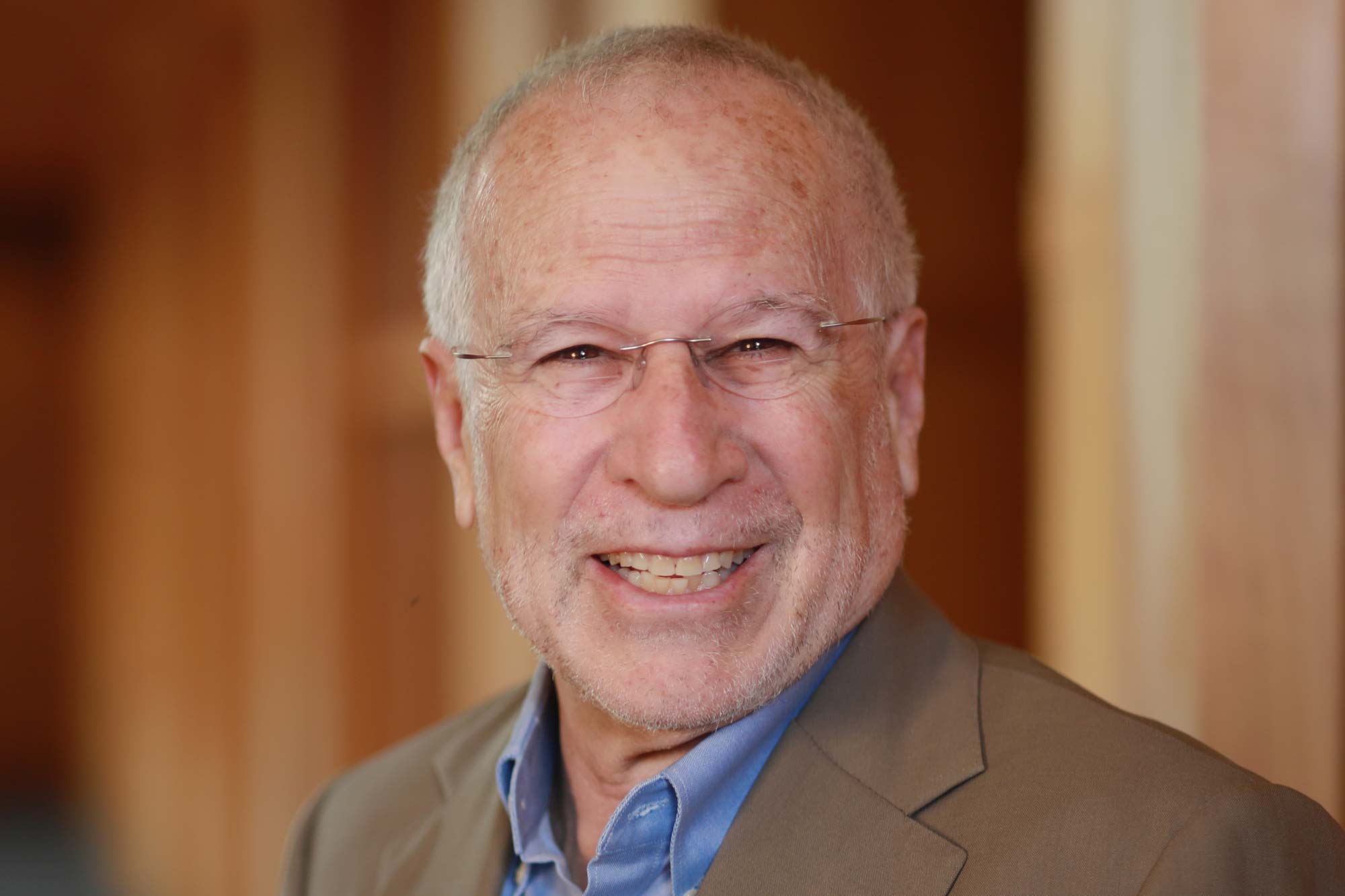 In “Stare Decisis: Rhetoric and Reality in the Supreme Court,” published in The Supreme Court Review, Schauer relies on a long record of empirical evidence that justices as a rule don’t let Supreme Court precedent – stare decisis – outweigh their own judicial predispositions.

The concept of respecting past jurisprudence is “far more often preached than practiced,” he writes.

In light of this fact, it was disconcerting to some, heartening for others, when Brett Kavanaugh became the most recent justice to ascend to the bench. It is believed that Kavanaugh strengthens a more conservative voting bloc that could overturn Roe v. Wade.

While Kavanaugh referred to Roe as “settled law” in his Senate confirmation hearings, Schauer laments in his paper that senators never got the chance to delve further into what he meant by that phrase and what his views on stare decisis were before accusations of sexual misconduct altered the focus of the proceedings.

There are so many justifications for bucking precedent that the justices can always find a way not to follow a past decision they think is mistaken, he argues.

So while the appearance of judicial stability is still a real concern for the court, Schauer says, the justices don’t feel bound in practice by past constraints.

“Like world peace and non-fat bacon, there are things we would like to have exist, but which do not yet exist, and genuine precedential constraint in the Supreme Court may well be one of them,” he writes.

If the court were to acknowledge the relative lack of influence that stare decisis has on its decision-making, it would have to decide either to adhere to it more strongly or admit that it is no longer a major factor, he says.

He adds that the court doesn’t seem to have the will do this because it would be losing a major rhetorical tool.

Schauer is a David and Mary Harrison Distinguished Professor of Law at the University of Virginia. He is an expert in constitutional law, evidence, legal reasoning, jurisprudence and philosophy of law.

What Is Biotechnology? Where Is It Headed at UVA? END_OF_DOCUMENT_TOKEN_TO_BE_REPLACED