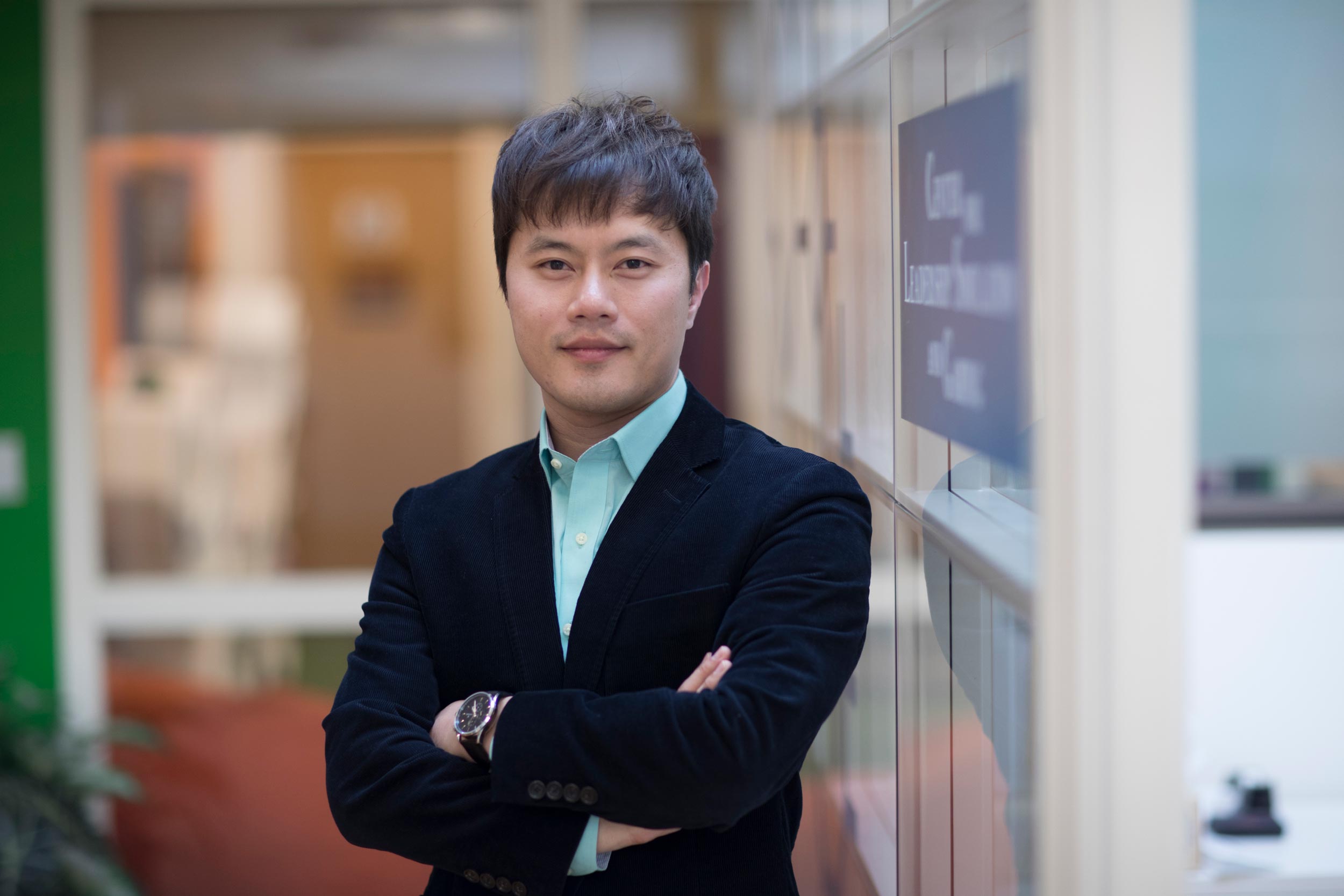 Two years ago, the University of Virginia’s Frank Batten School of Leadership and Public Policy’s Center for Leadership Simulation and Gaming put students through the paces of a global food security simulation. Last year, the center created a global pandemic simulation.

This year, Director Noah Myung, with senior engineer Andy Ortiz, coordinator and writer Adam Roux and the rest of the center’s team, developed a simulation on migration policies.

“We built our most complex and immersive simulation to date around the timely and sensitive issue of forced migration,” Myung said. “Migration is a global issue, so we hoped to get participants to think of our world as one connected system and avoid thinking of policymaking in a vacuum. While teams were competing against each other, success for any one team required coordination with the others.”

Nearly 600 students from 147 universities in 27 countries took part in the simulation, which was modeled after the 2016 Syrian refugee crisis and took place in just one day. It was built using real-word data and challenged students to work together to manage a migrant influx in a fast-paced environment.

In the simulation, students were assigned to one of four countries and given leadership roles, such as prime minister or the minister of labor. They then earned scores based on categories like human rights, gross domestic product growth and political resistance.

Here are some of the takeaways, according to five students in Batten’s Master of Public Policy program.

Monika Merk: “There were times when we submitted a policy proposal, pretty confident about the outcome, only to be surprised to see that it did not meet our expectations and/or that it affected a certain sector that we were not predicting it would affect. We were lucky enough to have a forecast option so that we could regroup and strategize a different course of action.

“The reality of unintended consequences was at the forefront of this simulation and made me empathize with the complex nature of policymaking and of having to weigh equity, cost-effectiveness and sustainability. Overall, it was an engaging, collective, and hands-on (albeit, stressful at times) learning experience!”

Kathryn Babbin: “I really enjoyed learning more about how migrants move through countries and make decisions. The game gave me the chance to practice making difficult policy decisions in a low-stakes environment, while also getting to work with my teammates to reach a common goal.”

Joseph Boelsche: “The event was a fast-paced exercise in disciplined trial and error driven by data. It was a great bonding experience with the team, and a unique opportunity to meet other policy students.”

William Sims: “The simulation challenged many of my presuppositions about refugee policy. I learned to appreciate the complexities of migrant movement, but more so, I gained firsthand experience on how different countries’ policies truly affect their neighboring countries."

Tatenda Mabikacheche: “As someone interested in researching the economic impacts of migration in developing countries, this year's theme provided me with a great practical learning experience. Considering that the migrant crisis in Europe is still ongoing, the detailed simulation helped me understand more deeply the complexity that the various key policymakers involved currently have to contend with. As a first-year [grad student], I look forward to having another opportunity to participate in next year's simulation.”

A Year We Will Never Forget: 2019-20 in Review END_OF_DOCUMENT_TOKEN_TO_BE_REPLACED

‘What Will You Carry With You?’ Remarks From UVA President Jim Ryan END_OF_DOCUMENT_TOKEN_TO_BE_REPLACED