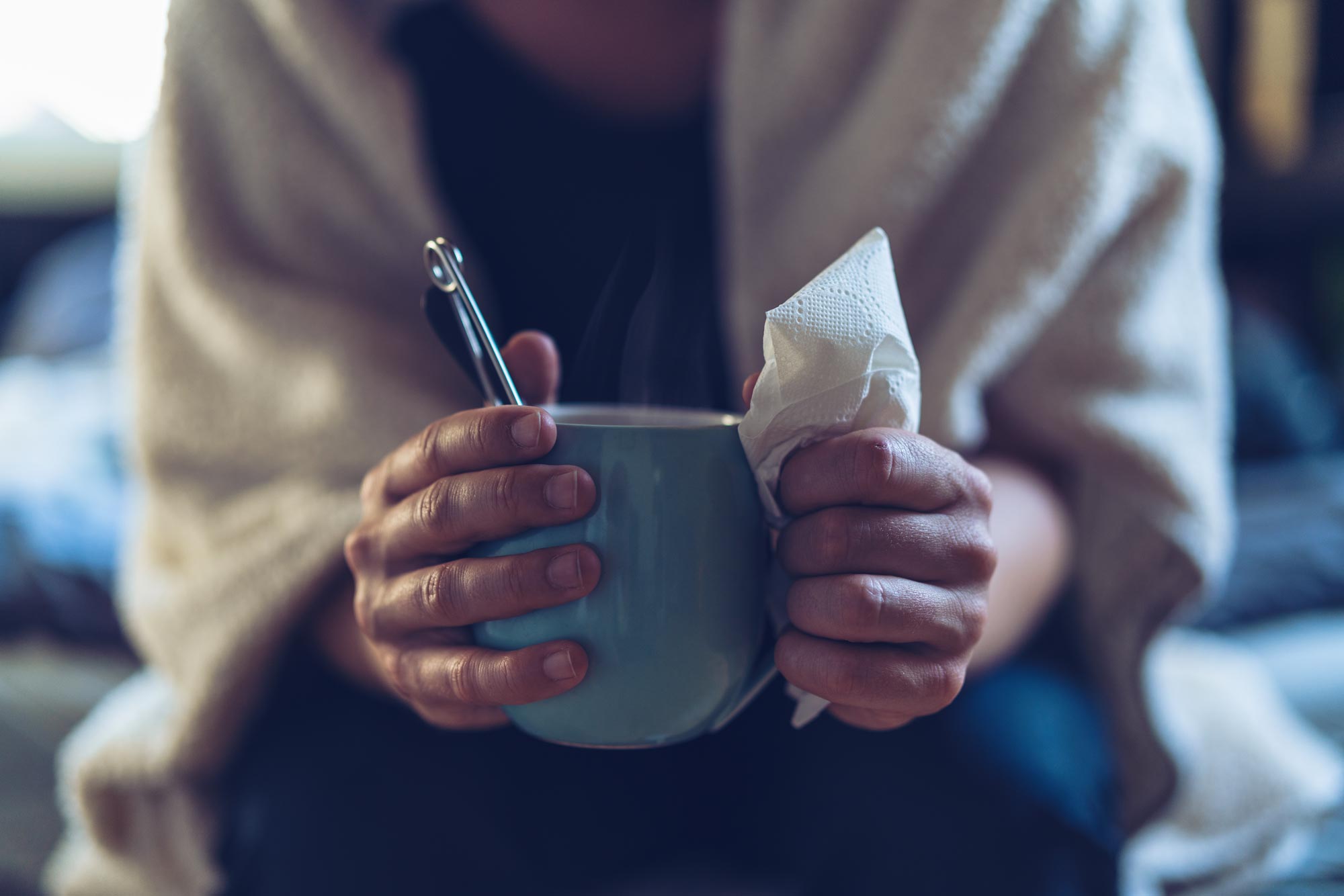 A single dose of the flu drug baloxavir marboxil can reduce the spread of the illness within households, new research concludes.

“This trial established that baloxavir, if taken within a day or so after exposure, is highly effective for preventing influenza illness in households, a high-risk setting for virus transmission,” said researcher Dr. Frederick G. Hayden of the University of Virginia School of Medicine. “The findings indicate that baloxavir prophylaxis should prove effective for prevention in other circumstances, such as outbreaks in nursing homes and health care facilities, although formal studies will need to be undertaken.”

The double-blind study found that baloxavir marboxil was effective in adults, children and those at high risk, regardless of whether they had received the flu vaccine. The frequency of adverse events, such as headaches and nausea, was similar among those who received the drug (22.2%) and those who received placebos (20.5%). There were no deaths in either group. 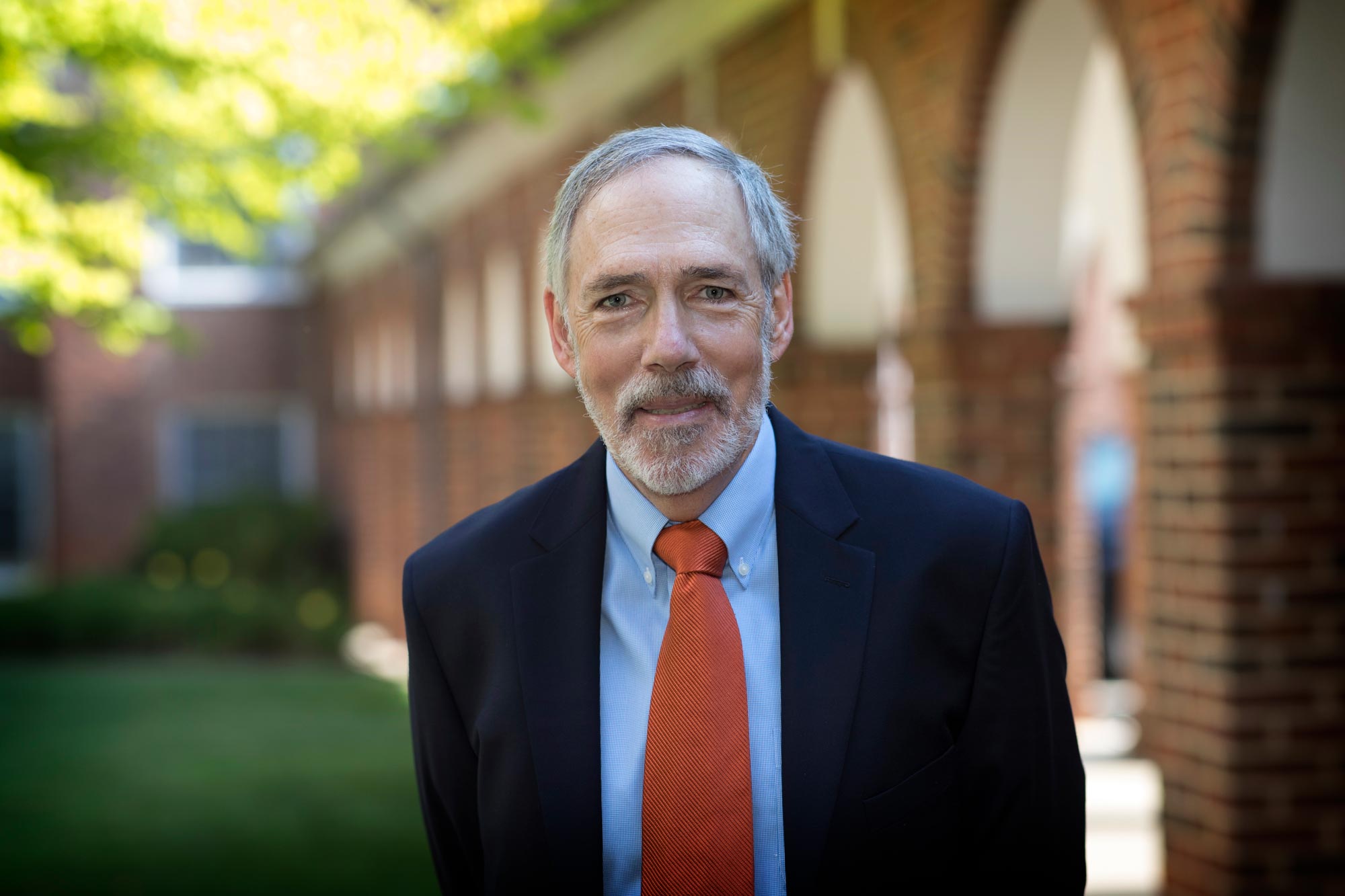 Hayden, a professor emeritus in UVA’s Division of Infectious Diseases and International Health, was also part of a research team that published a month ago in Lancet Infectious Diseases that baloxavir treatment shortened the duration of influenza and reduced complications in adults and adolescents at high risk of complications. A single dose of the drug was as effective as a five-day course of oseltamivir (Tamiflu), the researchers concluded.

The federal Food and Drug Administration has approved baloxavir marboxil to treat flu within two days of symptom onset in people 12 years and older and those at high risk of developing complications. Its approval in 2018 marked the first novel flu drug in 20 years. The FDA is reviewing baloxavir applications for both treatment in children aged 1 to 11 years and for prophylaxis.

The researchers have published their findings in the New England Journal of Medicine. The study’s authors were Hideyuki Ikematsu, Hayden, Keiko Kawaguchi, Masahiro Kinoshita, Menno D. de Jong, Nelson Lee, Satoru Takashima, Takeshi Noshi, Kenji Tsuchiya and Takeki Uehara. Hayden disclosed that he has received fees for serving on a data safety and monitoring board, paid to the UVA School of Medicine, from Celltrion Healthcare, GlaxoSmithKline and Vaccitech. He has served as a consultant and received travel support from F. Hoffmann-La Roche and Shionogi, and he has served as a consultant for Cidara Therapeutics, Fujifilm Corp., Genentech, Gilead Sciences, Janssen Pharmaceuticals, MediVector, Regeneron Pharmaceuticals, resTORbio, SAB Biotherapeutics, Versatope, Vir and Visterra. A full list of disclosures is included in the paper.

The research was funded by Shionogi, Japan Primary Registries Network No. JapicCTI-184180. Shionogi and the Roche Group are the developers of the drug.

Meet the New Cavalier on Horseback: She’s Eager To ‘Carry On a Legacy’ END_OF_DOCUMENT_TOKEN_TO_BE_REPLACED

Housing Changes Are a Breath of Fresh, Cool Air – Especially for Lawnies END_OF_DOCUMENT_TOKEN_TO_BE_REPLACED

Virginia Football – For All Virginia END_OF_DOCUMENT_TOKEN_TO_BE_REPLACED