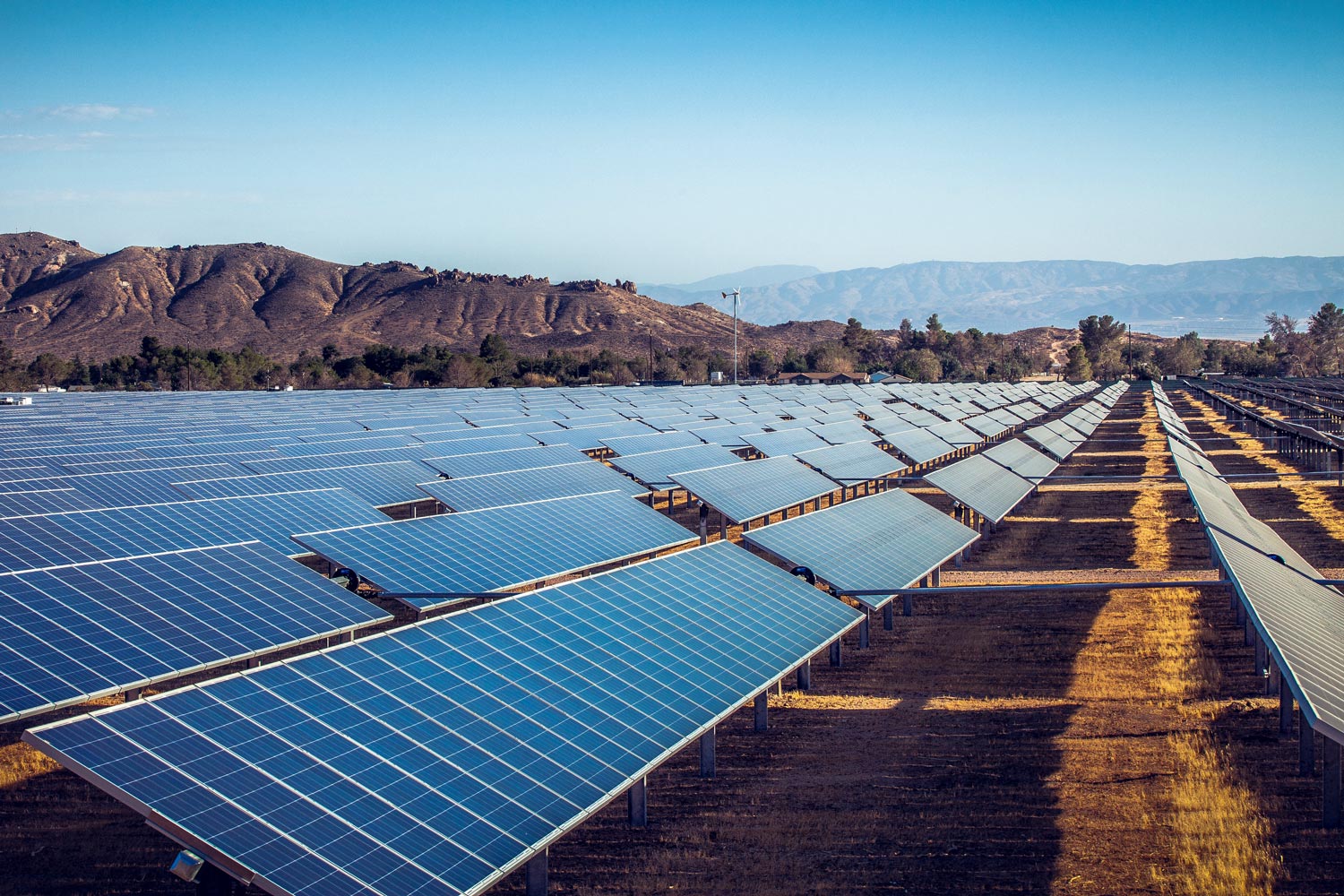 Thanks to the efforts of the Environmental and Regulatory Law Clinic at the University of Virginia School of Law, solar panels may one day bring new purpose to abandoned mines in Nevada.

Those efforts bore fruit on June 26, when the Nevada State Environmental Commission voted to add “renewable energy development and storage” to a list of acceptable uses of former mining properties. In a cooperative effort, the Nature Conservancy joined with the Nevada Mining Association to propose the new regulatory language.

“So much of law school and clinic work in general is adversarial,” said recent Law School graduate Matthew McNerney, the lead clinic member involved in the project. “But this was a neat project because it’s something that adverse stakeholders can all get behind.”

The clinic’s director, Cale Jaffe, who previously led the Virginia office of the Southern Environmental Law Center, brought the project to the clinic in the spring of 2017.

“There was a long history of hard-rock mining in Nevada going back to the late 1800s,” Jaffe said. “There is a lot of degraded former mine land where essentially little can be done to restore it to any level of conservation value.”

The Nature Conservancy identified the former mine lands as potential candidates for renewable energy development. It seemed a win-win: climate-friendly solar farms could move forward on degraded land, while at the same time alleviating some of the development pressure encroaching on pristine land that might be preserved.

However, before proposing the idea to mining and renewable industry groups, the Nature Conservancy wanted the Environmental and Regulatory Law Clinic’s help identifying potential legal issues with the proposal.

“What we found was that for a lot of solar developers, it was just this big fear of additional liability that they could incur working on these places,” McNerney said. “Because if you buy the land, there is potential liability for what previous users had done on it.”

By the end of the semester, McNerney, with guidance from Jaffe, had prepared a 50-page report highlighting various initiatives the Nature Conservancy could make at the state and federal levels to encourage renewable energy developers to consider former mining lands.

Jaffe and McNerney encouraged the Nature Conservancy to use the report however they wanted and to disseminate it freely.

“What was really exciting was, it didn’t just sit on a shelf once we finished the report,” Jaffe said.

In the report, McNerney noted that Nevada’s regulatory scheme did not explicitly include renewable energy on the list of approved uses of mining lands. That meant that anybody interested in the idea might have had to negotiate a complex tangle of federal and state laws to avoid liability.

Using the clinic’s research, the Nature Conservancy teamed up with the Nevada Mining Association to lobby for the new regulatory language specifically approving renewable energy development on former mining lands.

“We were able to use Matt’s report as a roadmap to build a successful initiative that led to concrete, meaningful policy change in the state of Nevada,” said John Zablocki, southern Nevada conservation director for the Nature Conservancy. “The Nature Conservancy and the state of Nevada owe Matt, Cale and the University of Virginia a huge debt of gratitude for their outstanding and catalytic work.”

McNerney was optimistic about the potential for similar initiatives closer to Virginia and said he would enjoy working on similar projects with the Nature Conservancy in the future.

“Old coal mines in West Virginia have power lines running down from most of them,” he said. “So if you can get them over some of these contamination hurdles, they’re potentially good sites for solar or wind projects.”

McNerney, who also served as editor-in-chief of the Virginia Environmental Law Journal, will join King & Spalding this summer in Washington, D.C., to work on its environmental litigation team.

Jaffe said that this project was exciting because it had produced such tangible results.

“Students working on [these kinds of projects] are getting real-world experience,” Jaffe said. “It’s a rich intellectual exercise, but it’s also a practical clinical exercise. And they’re seeing where it all leads, which is hopefully more solar energy on the grid in Nevada.”