Some People Really Do Whistle While They Work – Here’s Why 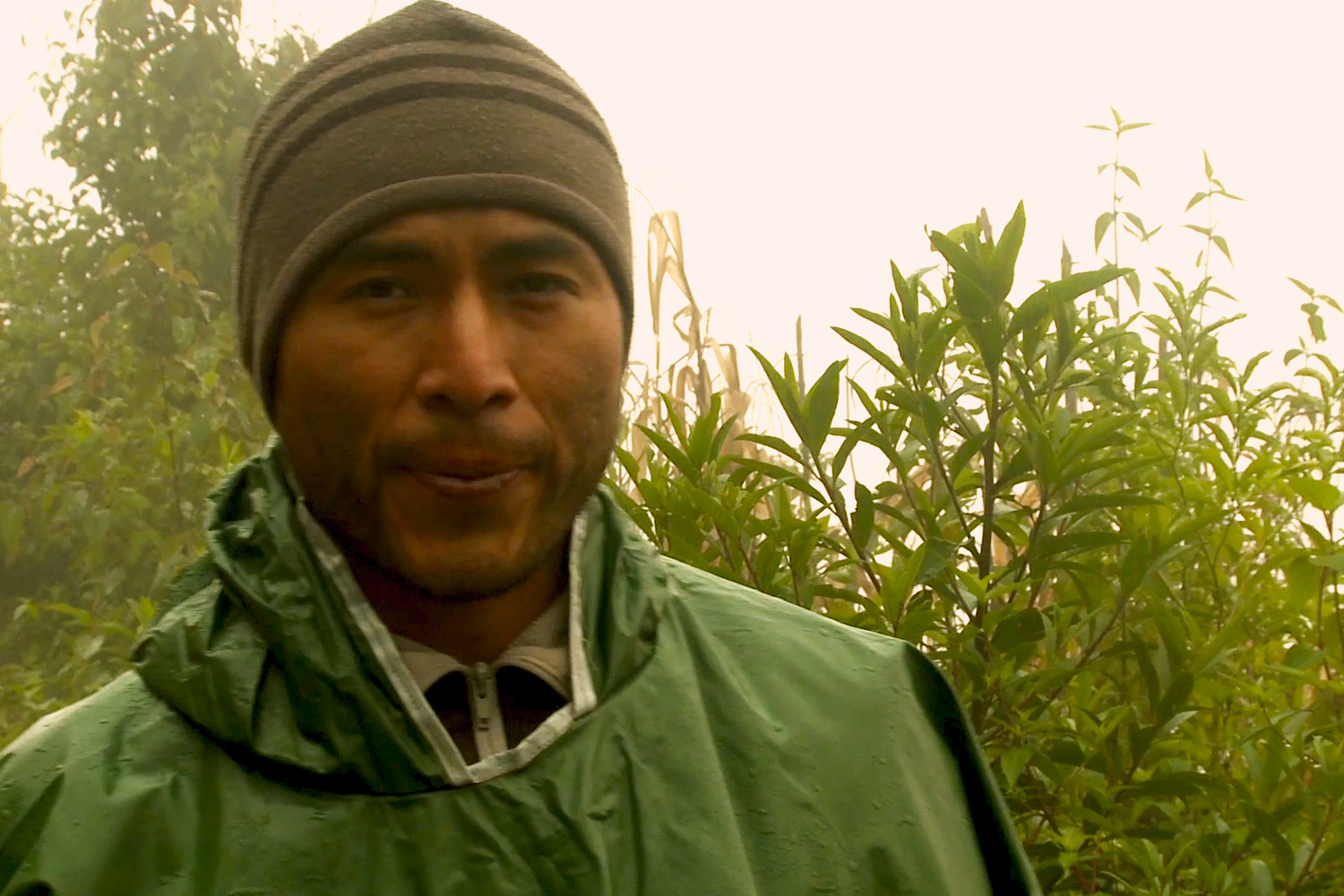 Whistling is not always an activity to pass the time or express happy thoughts.

Linguist Mark A. Sicoli, an assistant professor of anthropology who joined the University of Virginia’s faculty this year, studies a rare form of “whistled speech,” which is endangered in the few places around the world where it can still be found.

His 2014 documentary, “Whistles in the Mist,” won an Emmy Award for its presentation of whistled speech from indigenous people living in the mountains of Oaxaca, Mexico. It was featured as an episode in the ongoing PBS television series, “In the Americas with David Yetman.”

In the rugged landscape of the Sierra Madre Mountains, clouds envelop the area much of the year, where Sicoli worked with Yetman and whistle speakers in the town of San Pedro Sochiapam.

“As far as we can tell, whistled speech in Mexico, including Sochiapam, is an ancient practice that predates the arrival of the Spanish by many centuries,” Sicoli said. When men tended agricultural fields on the mountainsides, they developed whistled speech to communicate over long distances. With the fog and steep terrain, they were likely well out of visual range, so instead of having no contact all day unless they hiked hours to meet, the men whistled – not just a few notes, but whole conversations.

The whistled speech in Sochiapam is part of Chinantec, a language that contains seven different tones. The whistles actually mirror the sounds of speech, using pitches and stresses, but without consonants and vowels. Men have used it in short back-and-forth conversations to say where they are, what they’re doing and to make plans.

Today, the whistled speech of Oaxaca is seriously endangered – “nearly completely out of use in the community where I documented it,” Sicoli said. Another use has died out already: local police used to communicate with the whistled speech, but they’ve switched to using walkie-talkies, he said.

Funded by the National Science Foundation, Sicoli’s project producing the TV show also included creating a digital language archive and an academic paper published in the journal Language this summer. That work was the first “to look at how people get meaning across through a purely melodic form of language,” he wrote.

Whistling in other languages shows up in spots across the globe, including in the Canary Islands, Alaska, Africa, Turkey and New Guinea. While studying whistled speech focuses on small samples, it’s helpful in exploring how language works, Sicoli said. “We learn about human language itself by studying how people can strip it down to the bare minimum and still make meaning together.”

Sicoli has conducted fieldwork in Oaxaca nearly every year since 1997, mostly in the town of Lachixío, where the people speak a Zapotec language. His current book project, “Saying and Doing in Lachixío,” documents how the language functions in collaborative activities of everyday life. Early humans might have adapted language to communicate while doing things cooperatively, and it evolved from that, so it is important to document languages in collaborative activities, he said.

One specific focus is on how people in social interactions respond to possible misunderstandings or mishearings and what kinds of things they say and do to get the conversation back on track, whether they’re building a fence or cleaning up after a meal. 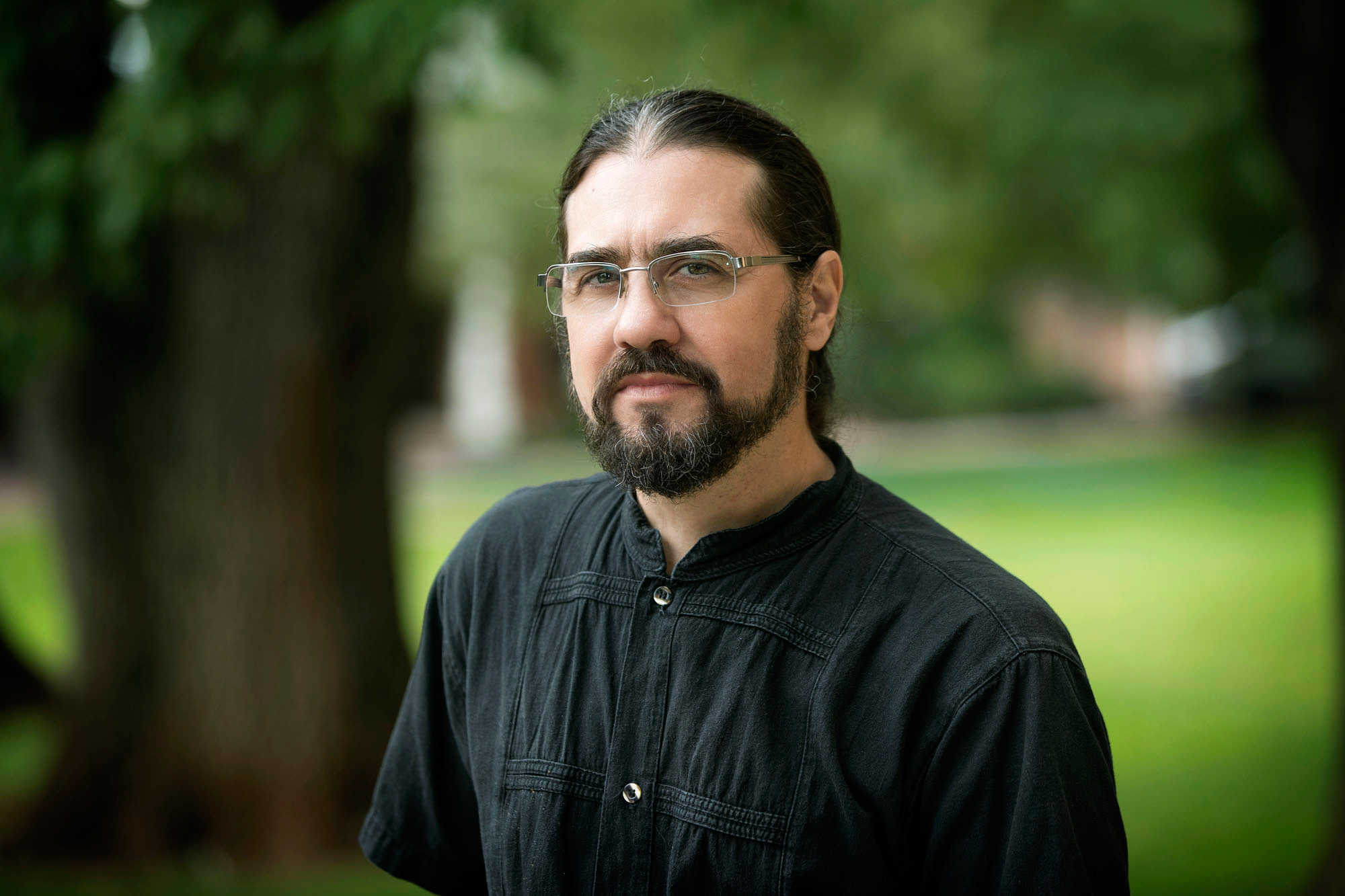 Early humans might have adapted language to communicate while doing things cooperatively, and it evolved from that, Sicoli said. (Photo by Dan Addison, University Communications)

This broad view of communication – known as multimodal interaction – goes beyond words to include accompanying gestures, expressions and physical aspects of the environment. Sicoli is teaching a seminar that uses video to capture for analysis the visual context of language in cultural environments.

Sicoli said he hopes to create opportunities for indigenous speakers to learn how to do their own documentation, too – an area of growing interest as indigenous languages are being replaced by, for the most part, a dominant European language, such as Spanish in Mexico.

There is nothing natural about speaking only one language, Sicoli said. It’s well-known that young children can learn more than one language with ease. Even when a group’s language has been a prominent feature of cultural identity, people have always managed to find ways to understand each other, often learning multiple languages, he said.

Nowadays, in the United States and elsewhere, there’s a strong belief that people should give up their native language and show loyalty or unity by speaking the accepted language of the nation, but many places are pushing back to preserve indigenous languages alongside participation in national life.

Sicoli, who received his Ph.D. in anthropology and linguistics from the University of Michigan, has worked as a post-doctoral researcher at the Max Planck Institute for Psycholinguistics and was an assistant professor at the University of Alaska-Fairbanks and at Georgetown University, where he served as director of sociolinguistics.

He’s excited to be back at a public university that serves a broader scope and population, he said. He appreciates that the UVA linguistics program is interdepartmental, bringing together a variety of scholars. The linguistics field involves anthropology as well as cognitive science, psychology, education, foreign languages and more, with connections to literature and philosophy.