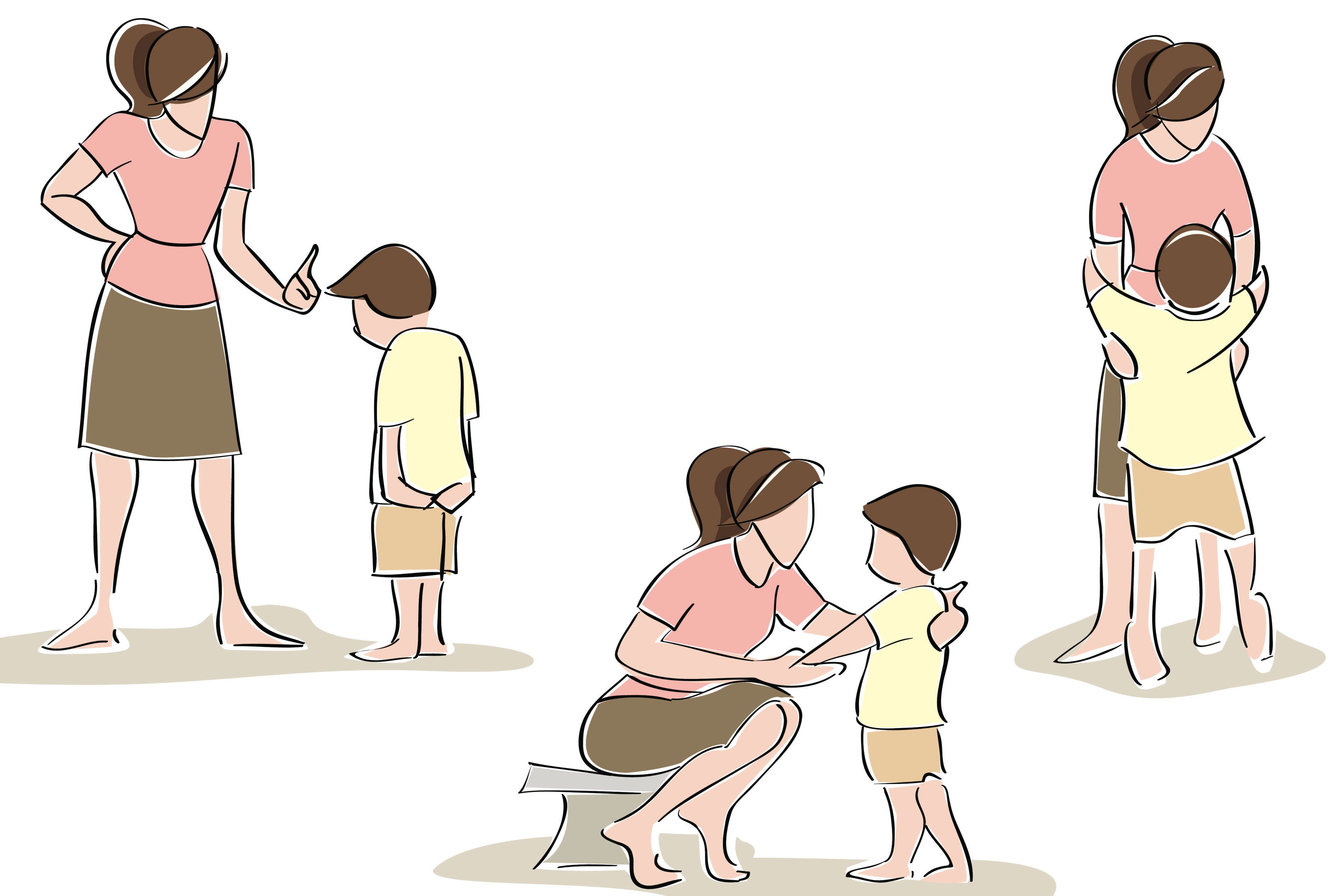 An apology might not make a child feel better after a transgression, but it does help restore a relationship, according to a new UVA psychology study.

Most adults know that a quick apology for a minor transgression, such as bumping into someone, helps maintain social harmony. The bumped-into person feels better, and so does the person who did the bumping. It’s all part of the social norm.

But do apologies have this effect on children?

A new University of Virginia psychology study, published this week in the journal Social Development, shows that apologies are important even to children who are 6 or 7 years old, an age when they are undergoing dramatic and important changes in cognitive development – when they are moving from their preschool years to middle childhood and are building social skill foundations that will last a lifetime.

“What was surprising was that children who experienced a minor transgression and heard an apology felt just as bad as those who did not hear an apology,” said Marissa Drell, a Ph.D. candidate in psychology at UVA and the study’s lead author. “But those who heard the transgressor say, ‘I’m sorry’ actually shared more with that person later. The apology repaired the relationship even though it did not mitigate their hurt feelings.” 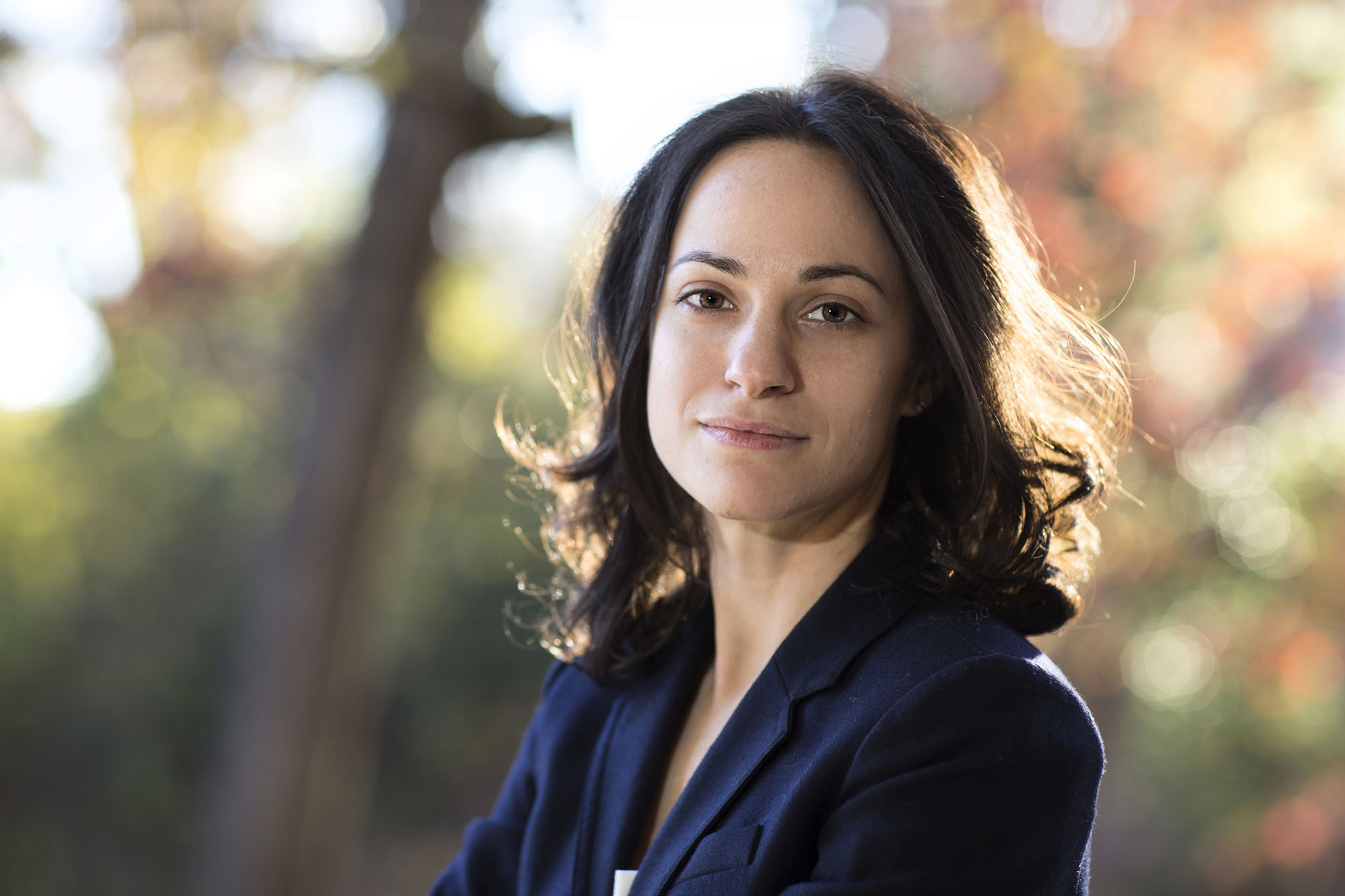 Drell set up a situation where children were the victims of a minor accident. The children and an adult research assistant were asked to build towers out of plastic cups. As the child neared completion of his or her tower, the adult asked to borrow a cup from the child, and in so doing toppled the child’s tower. She either apologized or said nothing, and then left the room.

Later, when children were asked how they felt, those who received an apology reported feeling just as bad as those who did not. But when deciding how many stickers to give to the research assistant, those who heard an apology were more generous.

“Even though an apology didn’t make children feel better, it did help to facilitate forgiveness,” Drell said. “They seem to have recognized it as a signal that the transgressor felt bad about what she had done and may have been implicitly promising not to do it again.”

There was one form of amends that resulted in an even better outcome: Children who had their towers knocked over and then received the transgressor’s help in partially rebuilding it both felt better and shared more with her.

“Restitution – some sort of active effort to make repairs after a transgression – can make the victim feel better because it may undo some of the harm, and it can repair the relationship by showing the transgressor’s commitment to it,” Drell said.

Here Is What You Need to Know About the New Coronavirus Variant, Omicron END_OF_DOCUMENT_TOKEN_TO_BE_REPLACED

Fall Is in the Air on Grounds END_OF_DOCUMENT_TOKEN_TO_BE_REPLACED

Meet the Cats and Dogs Your CVC Donation Supports END_OF_DOCUMENT_TOKEN_TO_BE_REPLACED