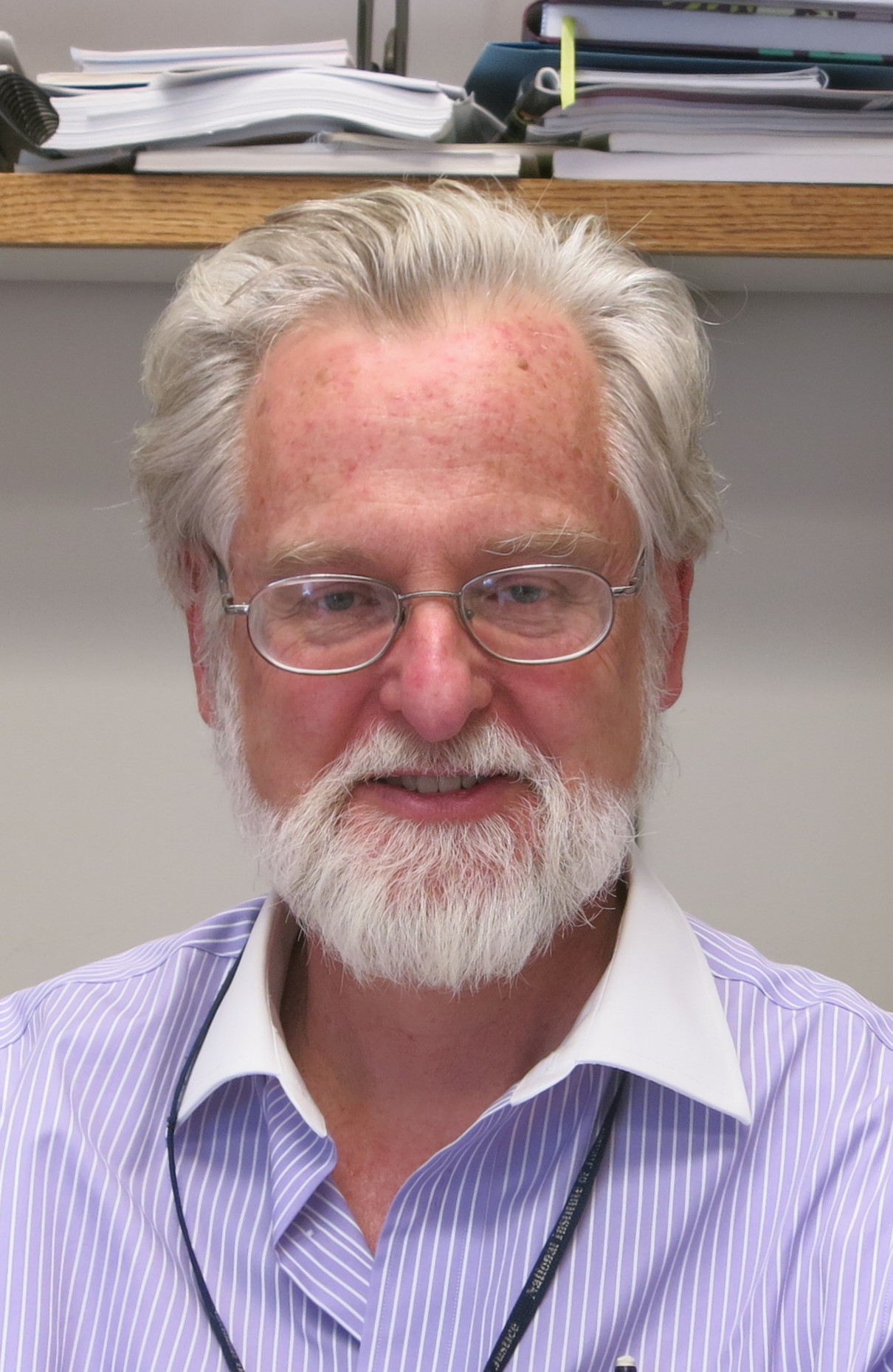 Groundbreaking new reproductive research from the University of Virginia School of Medicine has identified key molecular events that could be playing a critical role as sperm and egg fuse to create new life. The findings might one day lead to the creation of a male contraceptive.

The discovery by members of John Herr’s lab (U.Va.’s Center for Research in Contraceptive and Reproductive Health) has been featured on the cover of the scientific journal Biology of Reproduction. “This report expands our fundamental understanding of the molecular architecture at the site of sperm-egg fusion,” Herr said. “Understanding at the molecular level exactly how the sperm is able to bind with and enter the egg opens opportunities to identify molecules that can disrupt or block the fertilization event.”

When the sperm first arrives at the egg, the sperm contains enzymes to help it penetrate the egg and fuse with its target. The release of these enzymes is known as the acrosomal reaction. The head of the sperm is completely transformed by this reaction, and tremendous changes begin to take place.

But despite this massive remodeling, something intriguing takes place, Herr’s research found: A particular protein from within the sperm stays intact at the site of fusion. This protein – discovered by Herr’s lab 15 years ago – remains in place even though many other proteins are lost.

The evidence indicates that the protein, ESP1, is stabilizing the area where the sperm-egg fusion is occurring. That ESP1 is conserved in the region of the sperm head that is thought to initiate fusion with the egg during this transformative time after the acrosome reaction suggests ESP1 is playing a key structural role. “We suspect ESP1 is one of the key molecules that helps to stabilize the equatorial segment region of the sperm head,” Herr said.

“Getting at the molecular components of the fertilization event has a lot of practical applications – as well as intellectual value – because you want to account for all the major components involved in the essential events of the fertilization cascade,” explained Herr, of the Department of Cell Biology. “You want to know which molecules are located precisely where, and when, as the sperm head becomes remodeled prior to fertilization. Just getting all the molecules defined and dissected and located in their correct subcellular positions is a major challenge, and this report adds to that fund of knowledge.”

The research also sheds light on the formation of sperm, and Herr’s findings again speak to the importance of the ESP1 protein. Herr’s research indicates that the creation of the equatorial segment domain of the sperm head is a priority during sperm production. “One of the things that is so interesting about this protein is that as the acrosome forms, the equatorial segment appears to be specified very early in the formation of this organelle,” he said.

With all the clues pointing to the protein as a structural component of the region of the sperm head that engages with the egg membrane, the research team must now try to figure out just what is happening with the sugar molecules they have found to associate with the ESP1 protein. One idea is that the sugar molecules are being stripped away before the equatorial segment region condenses. “The fundamental questions are, why does the equatorial segment stay intact after the acrosomal reaction? What molecular interactions contribute to its stability?"

By answering those questions, Herr could one day find a way to block the protein’s interactions and – possibly – prevent pregnancy. “We don’t know enough yet about the protein-protein interactions here to be able to come up with a defined male contraceptive strategy, so it’s pretty early in the process of seeing where a small molecule drug might interdict these interactions,” he said. “We need to figure out the other partner proteins with which ESP1 is interacting.”

Herr’s previous research already has led to the creation of SpermCheck, a home fertility test for men that can be found in stores nationwide.

A Year We Will Never Forget: 2019-20 in Review END_OF_DOCUMENT_TOKEN_TO_BE_REPLACED

‘What Will You Carry With You?’ Remarks From UVA President Jim Ryan END_OF_DOCUMENT_TOKEN_TO_BE_REPLACED