Stephen Colbert Will Be 2013 Valediction Speaker 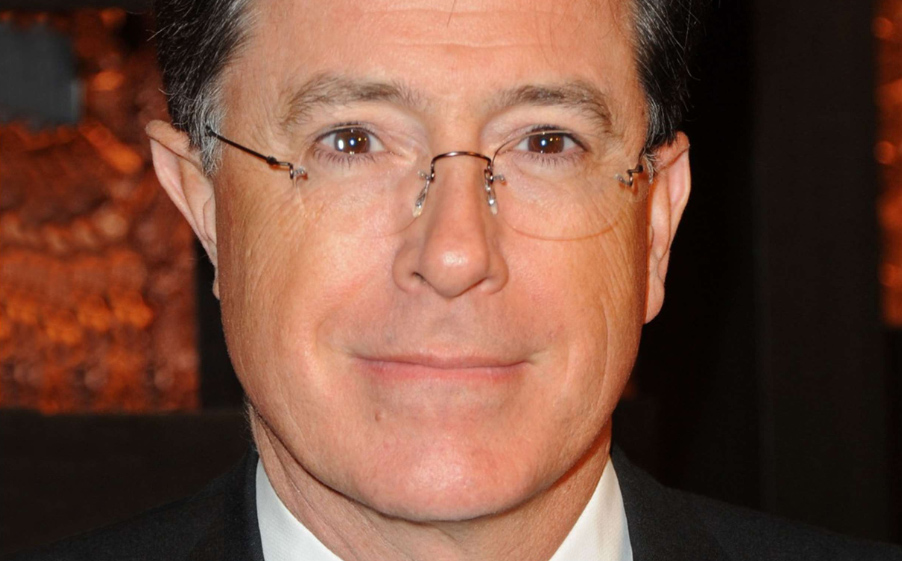 Stephen Colbert, the host, co-writer and executive producer of Comedy Central’s Emmy and Peabody Award-winning series “The Colbert Report,” will be the keynote speaker at the University of Virginia’s 2013 Valedictory Exercises, the Class of 2013 Trustees have announced.

Part of the Finals Weekend festivities, Valediction is the ceremony at which the Class of 2013 will pay tribute to their time at the University and present the class gift and University awards. It will be held May 18 at 11 a.m. on the Lawn.

“The Graduation Committee and the Class Trustees are thrilled to have Stephen Colbert as our speaker,” said Priya Vithani, Class of 2013 graduation committee chair. “We are confident that his presence at Valediction will provide lasting memories, and many laughs, for the graduates and their families and friends.”

Stephen Colbert is a best-selling author, political satirist, writer, comedian, former presidential candidate and television host of Comedy Central’s acclaimed series, “The Colbert Report.”   For more than seven years, audiences and critics alike have hailed “The Colbert Report” as one of the top comedy shows on television. The series has received two prestigious Peabody Awards for Excellence in Broadcasting and 25 Primetime Emmy nominations. In 2010, Colbert and his writing team were honored with a second Emmy for Outstanding Writing for a Variety, Music or Comedy Program.  Colbert first gained TV notoriety in 1997 when he joined Comedy Central’s late-night satirical news program, “The Daily Show with Jon Stewart.”

Colbert is the author of three books. In 2007, his “I Am America (and So Can You!)” debuted at No. 1 on the New York Times bestseller list and remained on the list for 29 weeks. In May, Colbert released a parody children’s book titled “I Am a Pole (And So Can You!),” which documents a pole’s quest for identity, and he recently released his third book, “America Again: Re-becoming The Greatness We Never Weren’t.” In 2004, he contributed to the bestseller “America (The Book): A Citizen's Guide to Democracy Inaction,” with other writers from “The Daily Show with Jon Stewart” and U.Va. founder Thomas Jefferson, who is credited with the foreword. Colbert is a graduate of Northwestern University where he majored in theater.

Colbert’s wife, Evelyn McGee Colbert, is a 1985 alumna of the College of Arts & Sciences. She double-majored in drama and English and participated in several summer productions of the Heritage Repertory Theatre, now the Heritage Theatre Festival.

In 2011, the Colberts made a generous gift to create a new Arts Scholars program in the College. Arts Scholars have direct access to the best resources in the arts at the University, a senior faculty member as their adviser-mentor, and funding for arts-intensive summer work. Sixteen students benefited from the program in its inaugural year in 2011, and 13 students who entered this fall were selected to be Arts Scholars in studio art, music, drama and dance.

What’s Next for UVA’s Class of 2022? END_OF_DOCUMENT_TOKEN_TO_BE_REPLACED