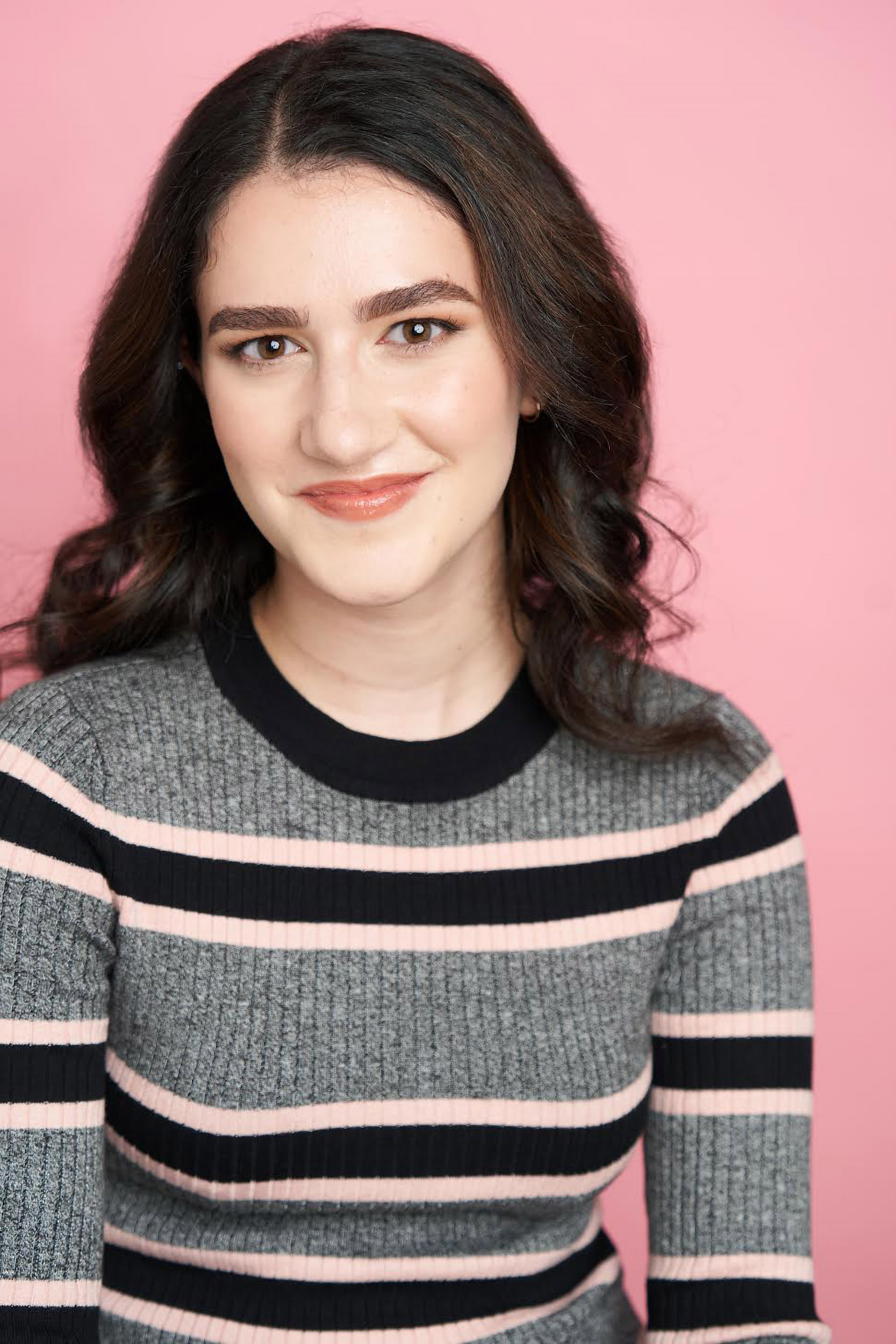 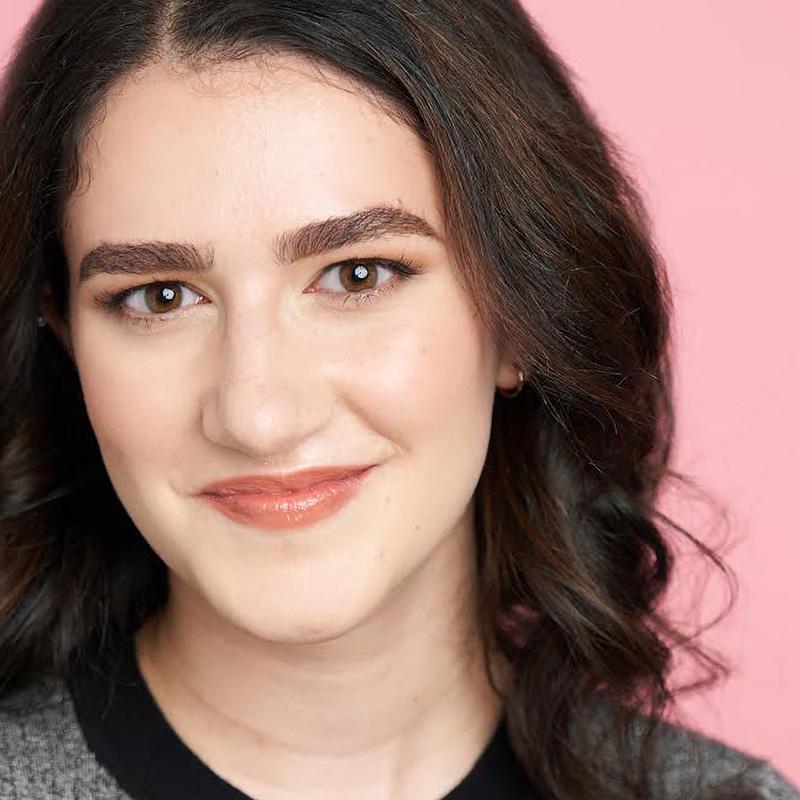 Karen Zipor sat in her art studio in her Ashburn childhood home; as she pointed her computer’s camera lens toward the wall, vibrant artwork filled the screen.

“I’m surrounded by my paintings from high school. I’ve been doing art for a very long time, and I was really sad when I thought I was going to have to give it up in college,” Zipor said during a video interview with UVA Today. “I thought, ‘What am I going to do with myself? What am I going to explore?’

“I knew that I loved film, art and writing, and eventually that led me to animation.”

This summer, Zipor, a rising fourth-year student at the University of Virginia, has been interning for Lex + Otis, a premier animation company. Zipor landed the opportunity after winning a nationwide search to be one of 50 interns for the Television Academy Foundation’s internship program – part of the charitable arm of the Television Academy, which presents the annual Emmy Awards.

Zipor is double-majoring in drama and computer science, which she dubs “an unlikely pairing.” Nonetheless, it prepared her well for her work this summer, she said.

“This internship has been such a great opportunity because I’ve been able to use my skills from both my majors,” she said. “The drama department has taught me about storytelling and film, while computer science has allowed me to be good with complex software, learn things quickly, and problem-solve.” 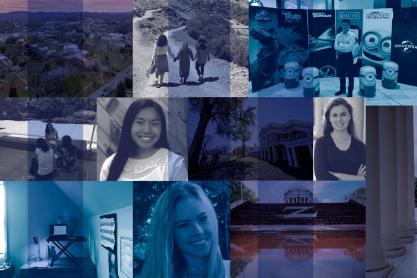 During her third year, Zipor took a course that taught her fundamental animation skills.

“I did a 3-D animation class at UVA taught by professor Earl Mark in the Architecture School. He was wonderful and gave us an introduction to Maya, the 3-D animation software, and assigned us animated short films to make,” she said. “Eventually, I submitted those in my portfolio to earn this internship.”

In her role this summer, Zipor has been assisting on an animated show set to be released in 2022.

“When I got the internship, at first I thought I’d be working on some children’s show, but I was pleasantly surprised to be placed at Lex + Otis, where they do incredible 2-D style shows geared toward adults. They recently came out with ‘Trese,’ which is currently on Netflix. The first time I saw it, I was like, ‘This is the coolest show ever,’” she said. “Right now, I’m working on their next project; an anime TV show called ‘ARK: The Animated Series,’ which is based on the video game of the same name.”

On a daily basis, Zipor assists the team at Lex + Otis to bring “ARK: The Animated Series” to life.

“I work with the producers and the production team. An animated show is very tedious because every single character, object and background has to be tracked to make sure all the shots are continuous and make sense,” Zipor said. “It’s been so amazing learning just how detailed they get into each and every frame.”

“Lex + Otis will first record the actor’s dialogue so they’ll know how to match the lip flaps onto the animated characters to the dialogue. Then a company called Tiger Animation in Korea will actually hand-draw the frames, and their quality of animation is astounding,” she said. “So, once we get the shots back, and then add visual effects. We can add a blood splatter, some shine, camera movement, or pull objects in or out of focus. All the effects added in post are the final details to make the show what it is.”

“Post-production is my favorite part of the animation process, because you get to fully see these characters come to life. You see them in their full motion. Before we receive shots from Tiger,

the characters are only seen in the animatic or on a model sheet. But after we receive the hand-drawn frames, we finally see a 360-degree view of the characters in fluid motion. It feels like magic,” Zipor said.

While working at a small company, Zipor is able to build close relationships with the other employees.

“The company is relatively new, so it’s still pretty tiny, and I’ve gotten to know everyone, which is kind of unheard-of when you’re working at a bigger animation studio,” she said. “I can ask to shadow an editor or a storyboard artist, and they’re like, ‘Yeah, go for it.’ It feels like a really close-knit community, which is really nice.”

When she returns to Grounds this fall, Zipor plans to continue refining her artistic skills.

“During the school year, I am doing independent research with my drama teacher, Mona Kasra, for my distinguished major in computer science. I’m trying to blend my two majors and explore technology in film,” she said.

Post-graduation, Zipor is looking for a career in the television industry, but is keeping an open mind.

“I’m very much in a state of ‘I want to try new things,’” she said. “I think I see the future me having a creative hand in TV and film. I’m very good at project management, and I think I’m very good at making creative decisions on the spot and defending them. A career where I could use those skills would be incredible.” 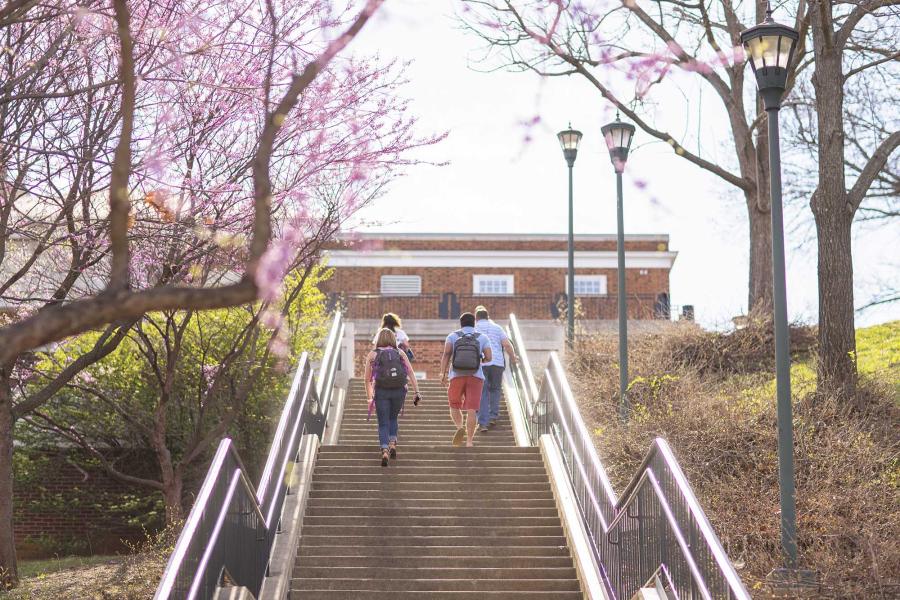 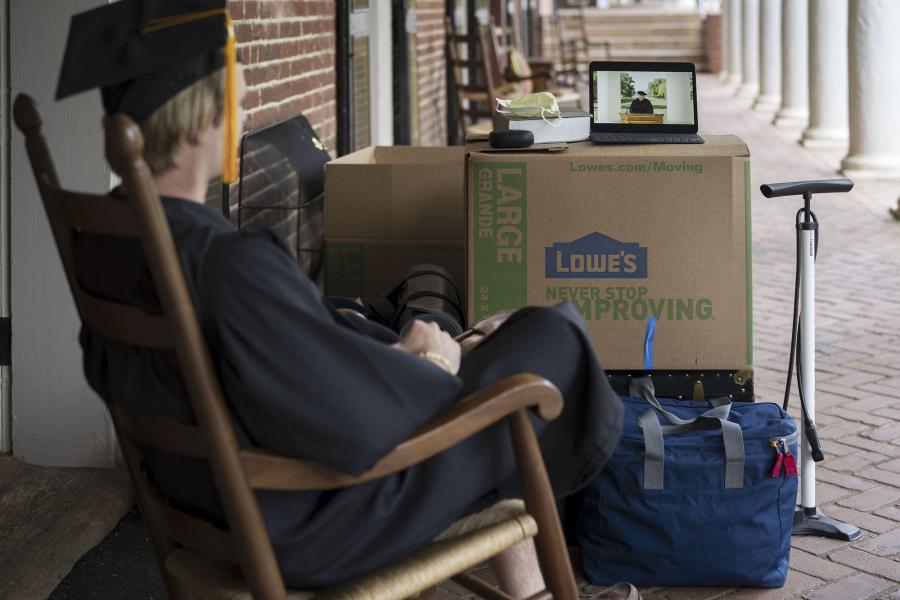 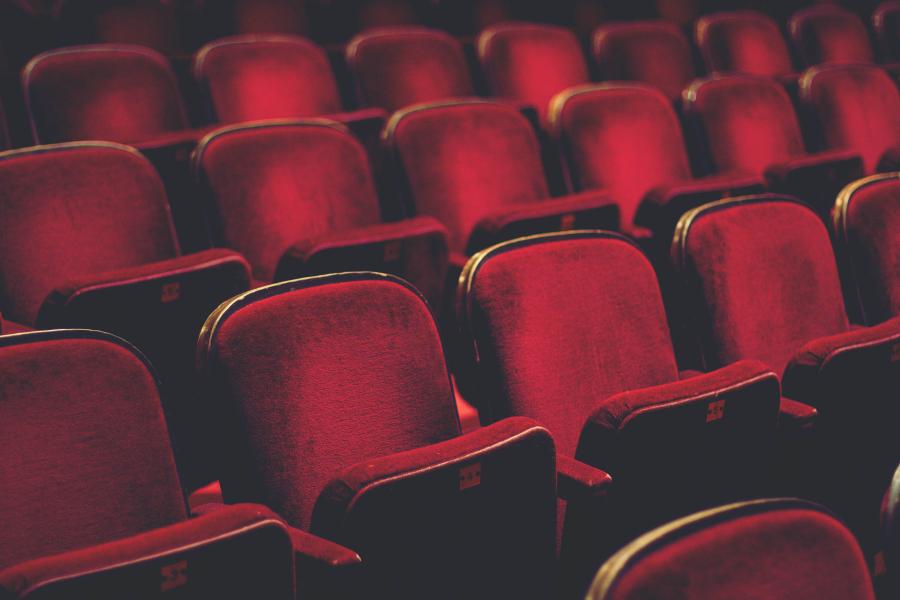 Rewriting the Script: How the Virginia Film Festival Went Virtual