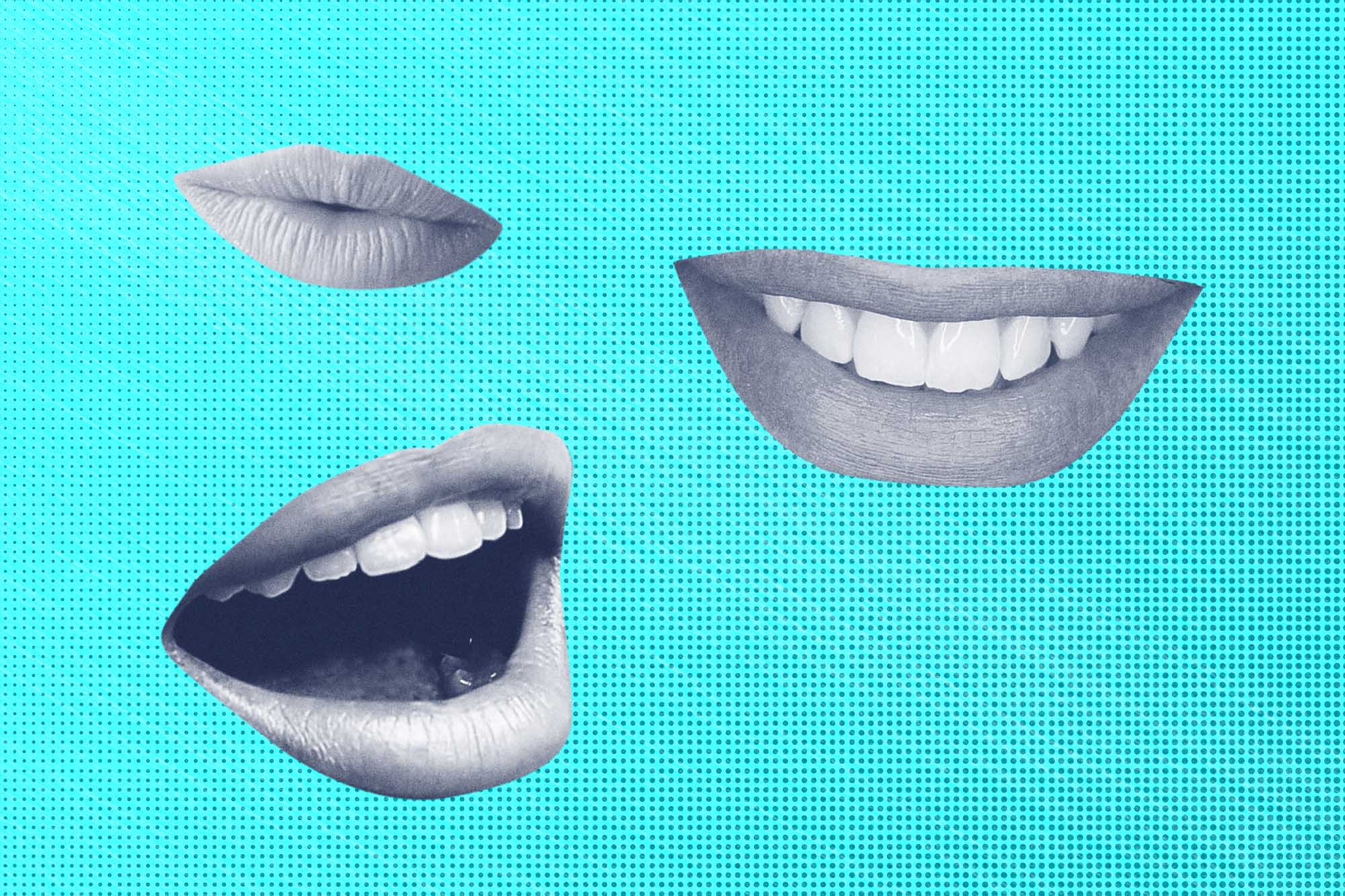 New research from the University of Virginia has found that college students in well-connected friend groups are less likely to be involved with spreading negative gossip or being the target of such chatter.

Meltem Yucel, who recently earned her Ph.D. in developmental psychology at UVA, led the study.

In order to measure how gossip relates to friendship, Yucel’s collaborators, Joshua Rottman and Rebecca Glass, reached out to members of the men’s and women’s collegiate rowing teams at a small liberal arts school. They asked the rowers to share their friendship connections and tendencies to gossip about their teammates.

By analyzing their social networks, the researchers found team members who reported strong friend group connectedness were less involved in spreading negative gossip or being the target of such gossip.

What’s more, more central connectedness to the friend group was associated with greater involvement in spreading positive gossip and being the target of positive gossip. 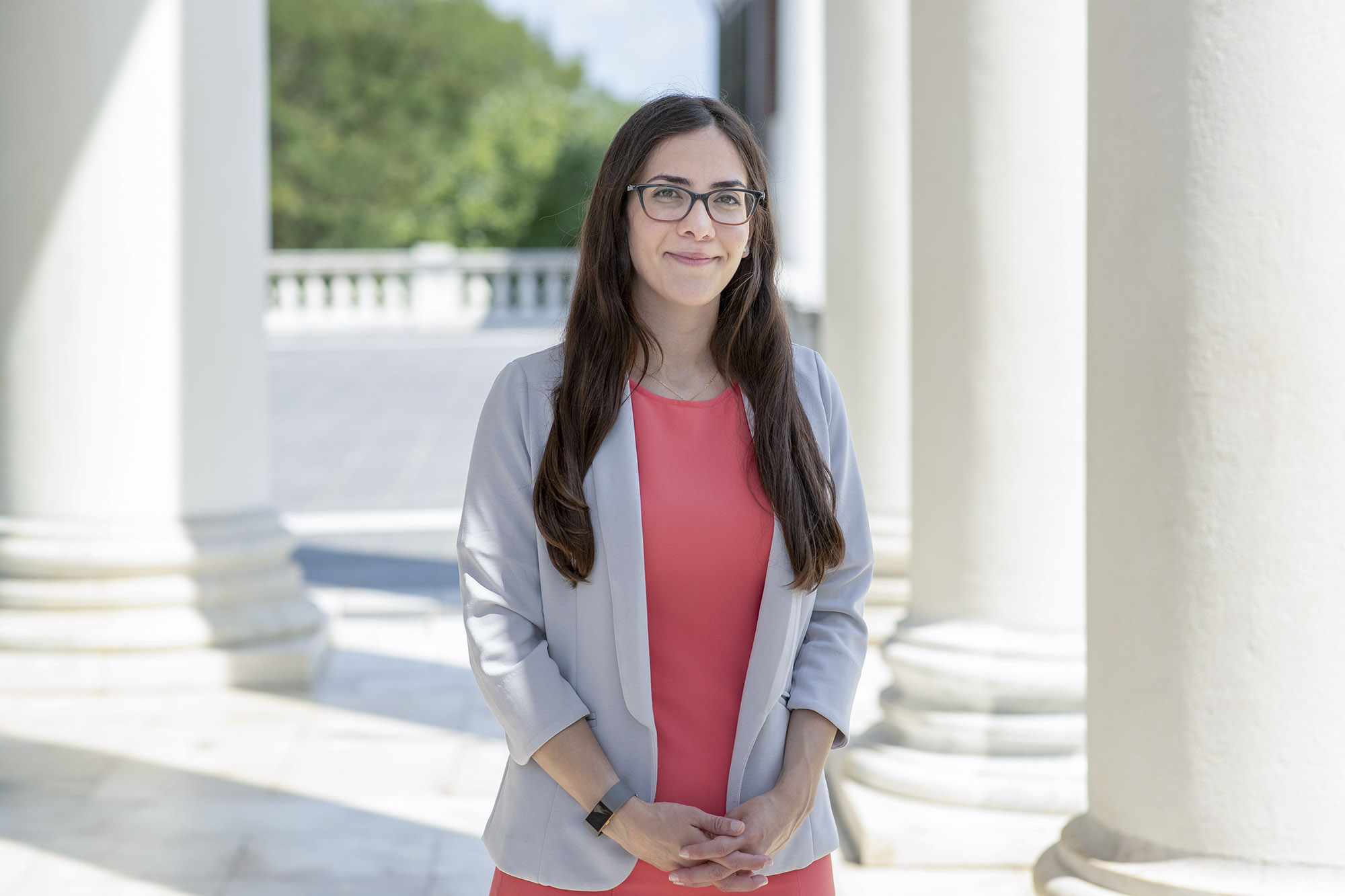 Meltem Yucel received her Ph.D. in developmental psychology with a concentration in quantitative psychology at UVA in 2021. (Photo by Dan Addison, University Communications)

While it may seem obvious that there is a correlation between being well-liked and being talked about positively – and the opposite – this is the first time it has been proven in a study of a small group of people (44, to be precise.)

Yucel is a gossip researcher – one of “quite a few,” she said.

“I’m a developmental and a social psychologist, so I’m very interested in how children and adults think about different types of rules and how they respond when these rules are broken,” she said. “One of the ways we respond to rule violations is by gossiping or tattling about these individuals who broke these rules.

“I’ve previously worked on children’s tattling behaviors at UVA, and I’m interested in looking at children’s gossiping behaviors,” she said. “I wanted to see how adults do this. How do adult friendships, connectedness or connections relate to their gossip behaviors?”

The study, “Being in the Know: Social Network Analysis of Gossip and Friendship on a College Campus,” was recently published in the journal Human Nature.

When Less Is More: How Harnessing the Power of Subtraction Can Add to Life END_OF_DOCUMENT_TOKEN_TO_BE_REPLACED