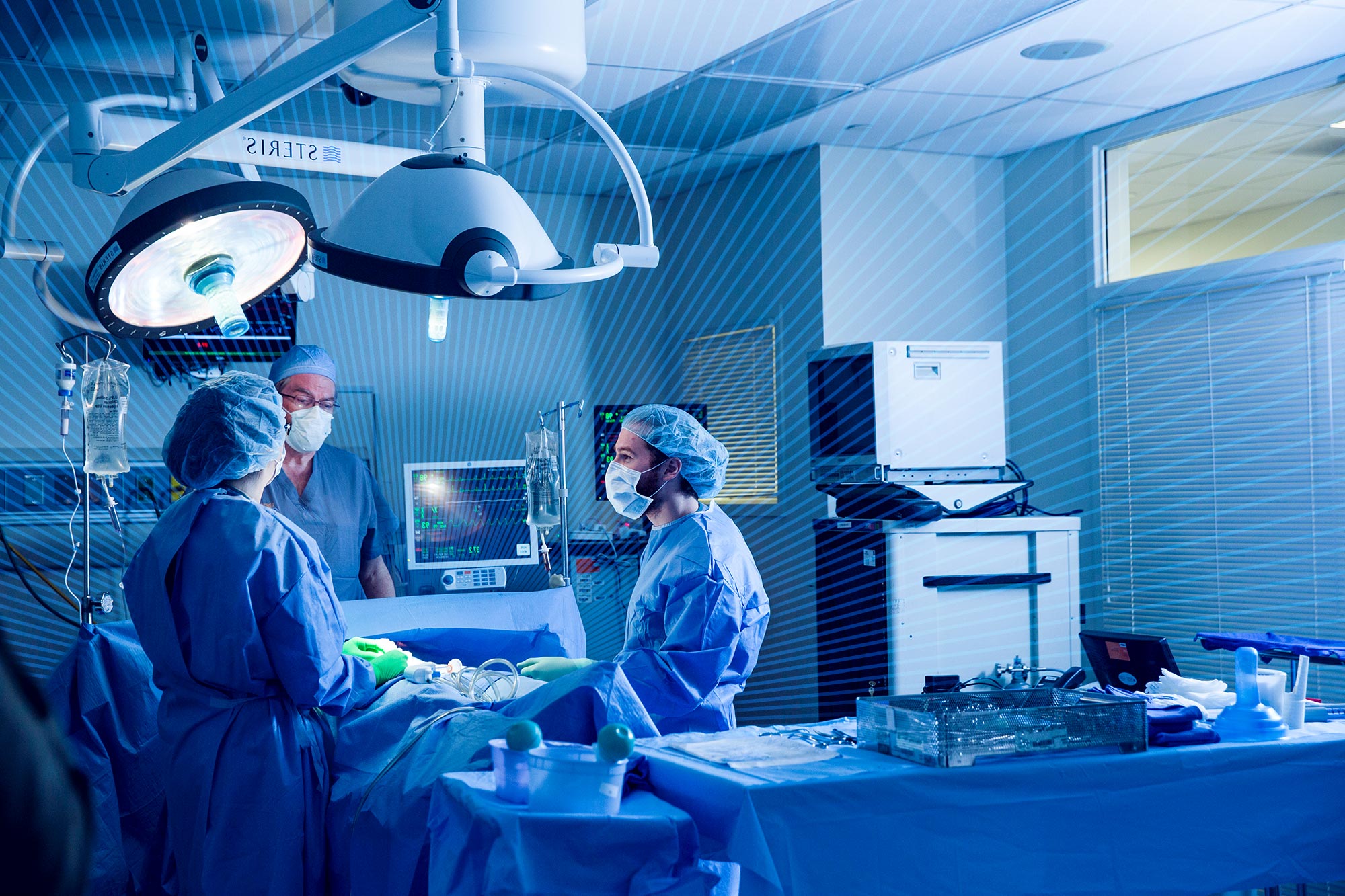 Expanding Medicaid coverage is associated with better outcomes for heart surgery patients, according to a study led by University of Virginia School of Medicine researchers.

As originally approved by Congress, the Affordable Care Act expanded Medicaid coverage to anyone with incomes up to 138 percent of the federal poverty level. However, the Supreme Court ruled in 2012 that states could choose whether or not to expand Medicaid.

In Virginia, there were no significant changes in outcomes between the two 18-month periods. But among Michigan Medicaid patients, the risk-adjusted likelihood of a serious postoperative complication dropped by 30 percent after Medicaid expansion. Reducing complications may also help reduce the overall costs of care, the researchers said.

Post-expansion Michigan Medicaid patients also had a lower predicted risk of major complications or mortality, which the researchers said might reflect increased access to primary care.

Another possibility, he said, is that patients newly eligible for Medicaid are younger and lower-risk, which could explain the lower risk scores and better outcomes for Michigan patients in the 18 months following Medicaid expansion.

An important next step in evaluating the impact of Medicaid expansion, Charles said, would be separate analyses of outcomes for Medicaid patients based on whether they qualified for Medicaid under the traditional criteria or through the expanded criteria.

The research team involved in the study included partners from the University of Michigan, Inova Heart and Vascular Institute, the Virginia Cardiac Services Quality Institute and the Michigan Society of Thoracic and Cardiovascular Surgeons Quality Collaborative.

The work was supported by the National Heart, Lung and Blood Institute, grants UM1 HL088925 and T32 HL007849; and by the Agency for Healthcare Research and Quality, grant R01 HS022535. Blue Cross and Blue Shield of Michigan and Blue Care Network provide support for the Michigan Society of Thoracic and Cardiovascular Surgeons Quality Collaborative.