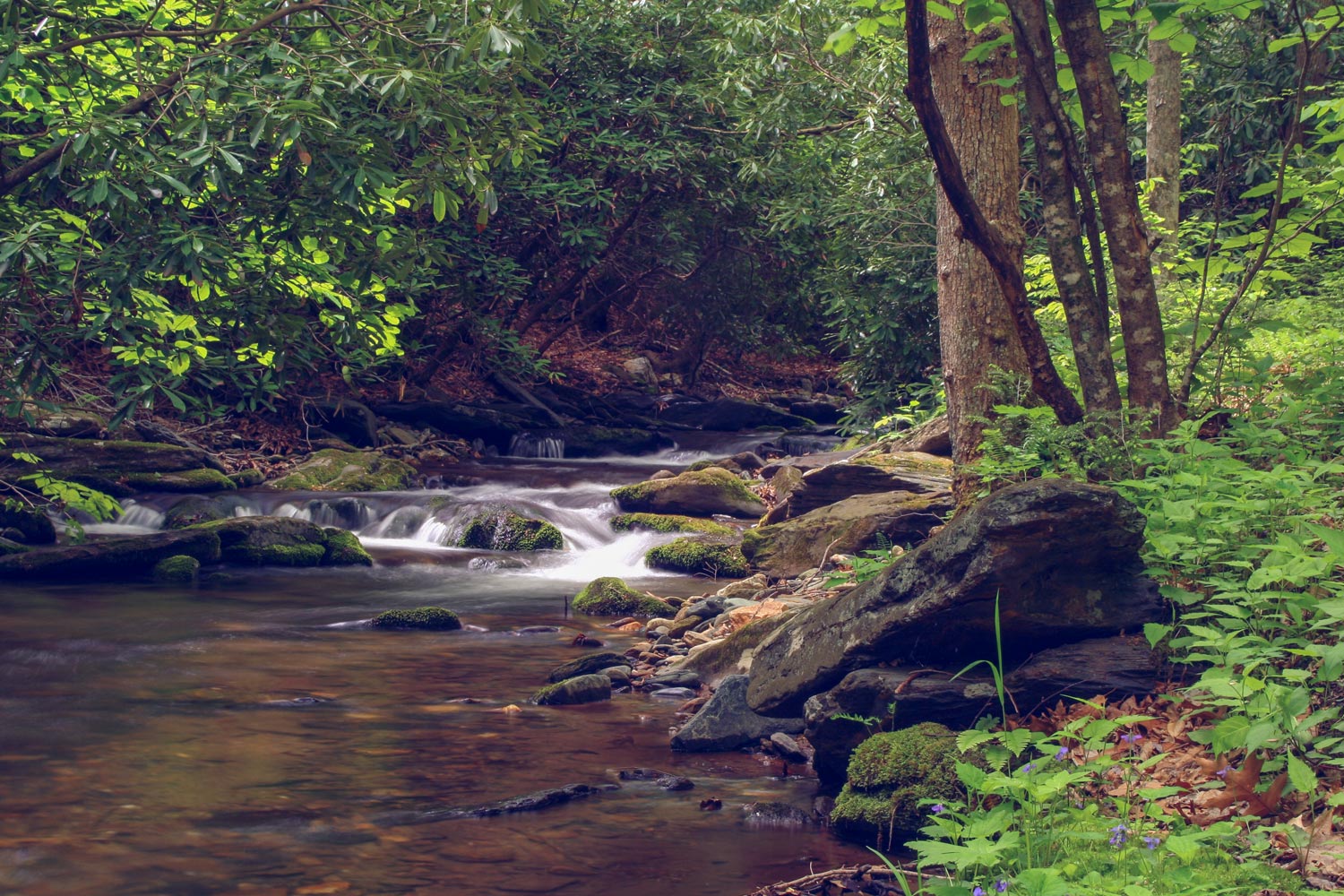 Using air pollution in the United States as a case study, the investigators highlight the success of cleanup strategies backed by long-term environmental monitoring.

Their report is published online now in the journal Environmental Science and Policy.

“The detrimental impact of human action on the environment has never been greater,” Galloway said. “But just as humans have damaged the environment, they have also worked to address environmental problems. This paper presents several examples of where there are success stories with addressing the problems caused by air pollution.” 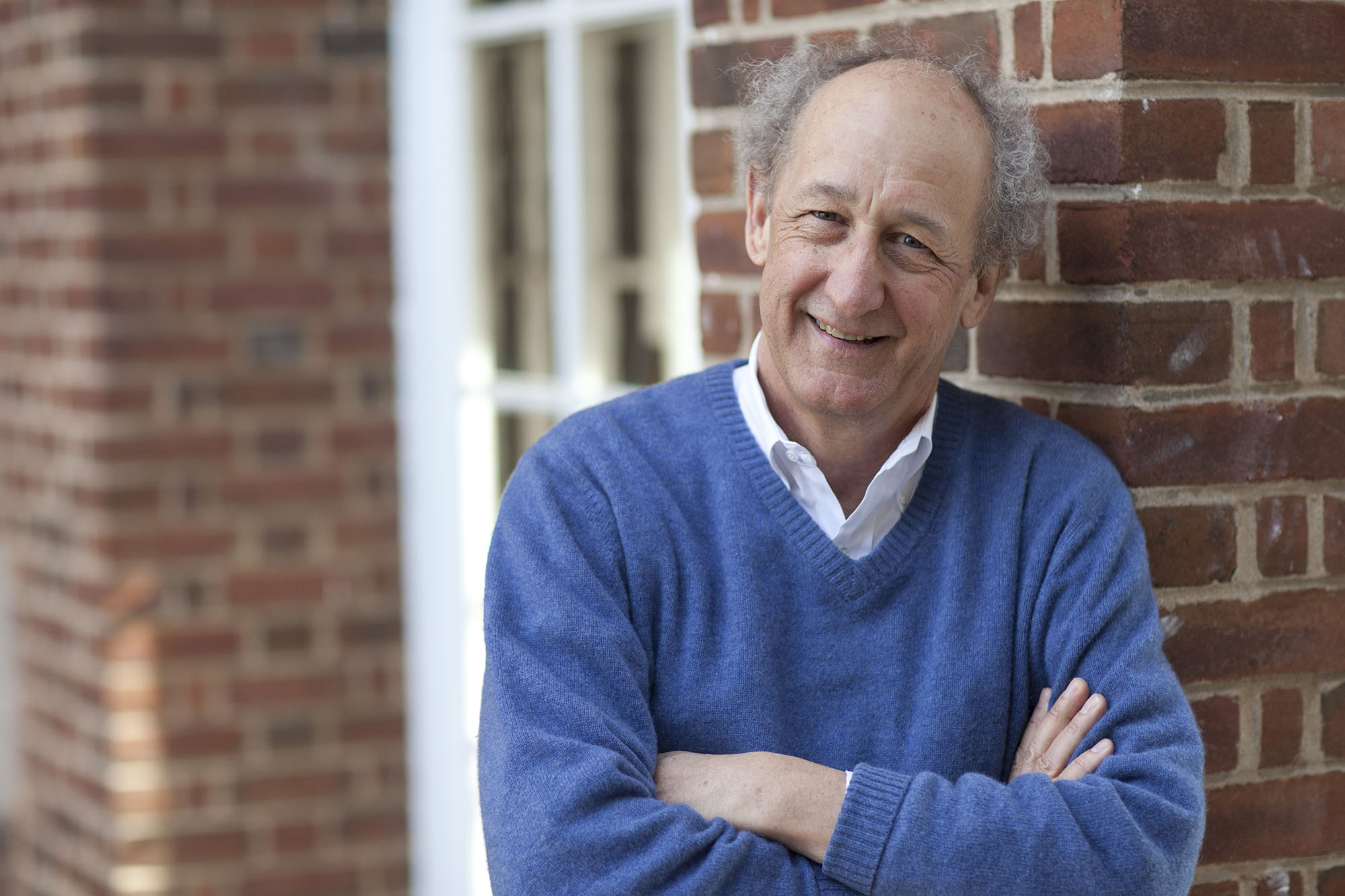 The report notes that air pollution has been linked to illness and premature death in humans, and when it falls on forests and freshwater bodies and streams, it also compromises habitat, water quality and the functioning of ecosystems essential to human well-being.

“Reducing air pollution is good for our health and keeps industries like forestry, tourism and fisheries viable,” Galloway said.

Across the U.S., the researchers report, the quality of air and freshwater has vastly improved in recent decades, mainly due to the Clean Air and Clean Water acts enacted nearly 50 years ago.

Since the 1970s, monitoring sites have recorded declining concentrations of airborne pollutants such as sulfur, nitrogen, mercury and lead. Precipitation has become less acidic, improving water quality in lakes and streams. Visibility-limiting haze and concentrations of ground-level ozone also have decreased.

For more than 30 years, Galloway has led an ongoing long-term water-quality study in Virginia that has demonstrated that the Clean Air Act amendments, which reduced emissions from coal-burning power plants, have greatly reduce the acidity of mountain streams in the state, benefiting fish and other aquatic wildlife.

“A key takeaway from this project is the critical importance of long-term measurements to access changes in the environment, either from human action or from attempts to reverse the negative impact,” Galloway said.

In addition to water acidification reduction around the United States, the report details improvements in ecosystem health nationwide as a result of science-informed legislation, including reductions in harmful sulfur and nitrogen, mercury, lead, haze and ground-level ozone.

He and his co-authors highlight the importance of monitoring programs, such as UVA’s stream study, in evaluating the success or failure of environmental policies. Long-term monitoring of ecosystems helps scientists detect when changes occur over time, allowing for recalibration of mitigation strategies when needed.

To date, the researchers say, economic benefits of the Clean Air Act far outweigh mitigation costs, such as expensive filters to reduce emissions from power plants. Improved human health and reduced mortality between 1970 and 1990 provided an estimated $22 trillion benefit to the U.S. economy – at a cost of only 2-3 percent of that total benefit. By 2020, the researchers noted, the 1990 Clean Air Act Amendments are projected to yield an additional $2 trillion in benefits, at an estimated cost of about 3 percent of that benefit.

The National Science Foundation, the A.W. Mellon Foundation and the New York State Energy Research and Development Authority funded some of the research and monitoring efforts cited in the report.

The paper, “Air pollution success stories in the United States: The value of long-term observations,” is available here.

A Year We Will Never Forget: 2019-20 in Review END_OF_DOCUMENT_TOKEN_TO_BE_REPLACED

‘What Will You Carry With You?’ Remarks From UVA President Jim Ryan END_OF_DOCUMENT_TOKEN_TO_BE_REPLACED