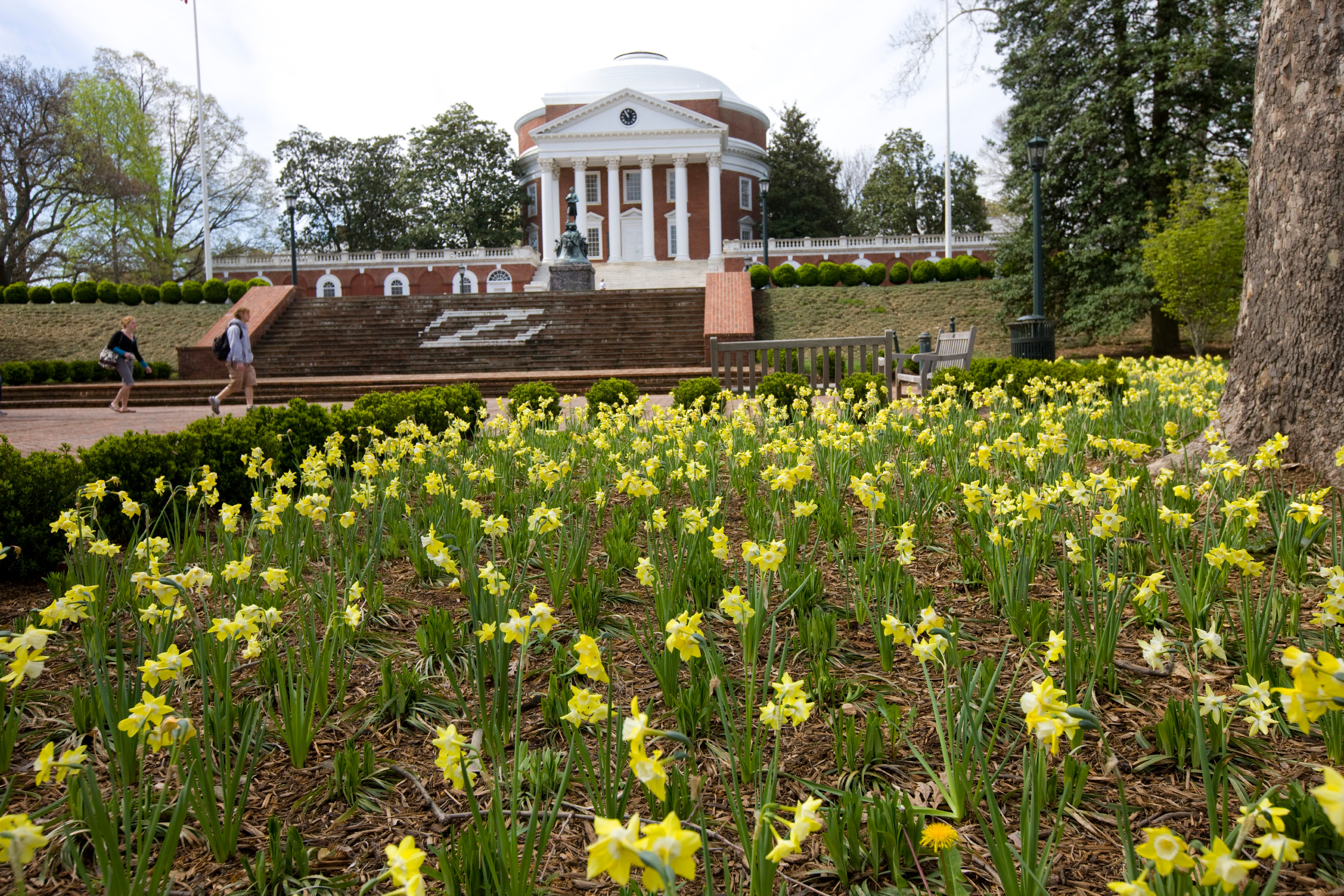 University of Virginia leaders joined with students, family, alumni and friends on Sunday in celebrating a shared success in one of the nation's most ambitious higher-education philanthropic efforts.

President Teresa A. Sullivan during Final Exercises congratulated and thanked the thousands of people who played a part in helping the Campaign for the University of Virginia meet and exceed its $3 billion goal.

“In October 2006, under the direction of my predecessor John Casteen, and with the backing of the Board of Visitors, the University officially launched the most ambitious capital campaign in the history of public higher education, with a goal of raising $3 billion to support the people and programs of the University,” Sullivan said. “All of us who care about this University and its future are incredibly grateful to everyone who has made the success of this campaign possible.”

Reaching the goal helps to ensure today’s University will continue to serve the people of Virginia, while strengthening its reputation among the world’s best institutions of higher education; and it also provides momentum to protect U.Va. for future generations, she said.

Funds from the campaign have benefitted and will continue to benefit strategic priorities in every school and program on Grounds, as well as University-wide initiatives.

“We could say so much to so many people involved in this effort. But the simplest and most appropriate thing to say today is simply, ‘Thank you,’” said John L. Nau III, chair of the Board of Visitors’ Advancement and Communications Committee, campaign vice-chair, the first chair of the University’s Council of Foundations and a 1968 graduate of U.Va.

“Reaching a goal this ambitious takes a sustained effort by many people, inside and outside the organization,” said Robert D. Sweeney, senior vice president for university advancement. “I'm amazed at the level of dedication and support. This achievement signals so strongly that the best days are ahead for this University.”

Since its launch, the campaign has provided resources for many programs, centers and initiatives, benefitting thousands of students and helping ensure that U.Va. has world-class faculty, provides extraordinary patient care, pursues research that improves society and offers modern facilities that will last for generations.

The Campaign for the University of Virginia has received gifts from more than 220,000 donors (individuals and organizations). More than 92,000 alumni have participated, as well as 29,000 parents of students and 2,600 faculty and staff members, both current and former.

Campaign gifts have created more than 1,000 new endowments, including 514 endowed scholarships, 63 endowed professorships and 97 endowed fellowships. Just in the last week, the University received a gift at the Darden School of Business for a military fellows program that will fund a comprehensive program to support scholarship aid for military veterans.

What’s Next for UVA’s Class of 2022? END_OF_DOCUMENT_TOKEN_TO_BE_REPLACED

How Affordable is UVA? END_OF_DOCUMENT_TOKEN_TO_BE_REPLACED