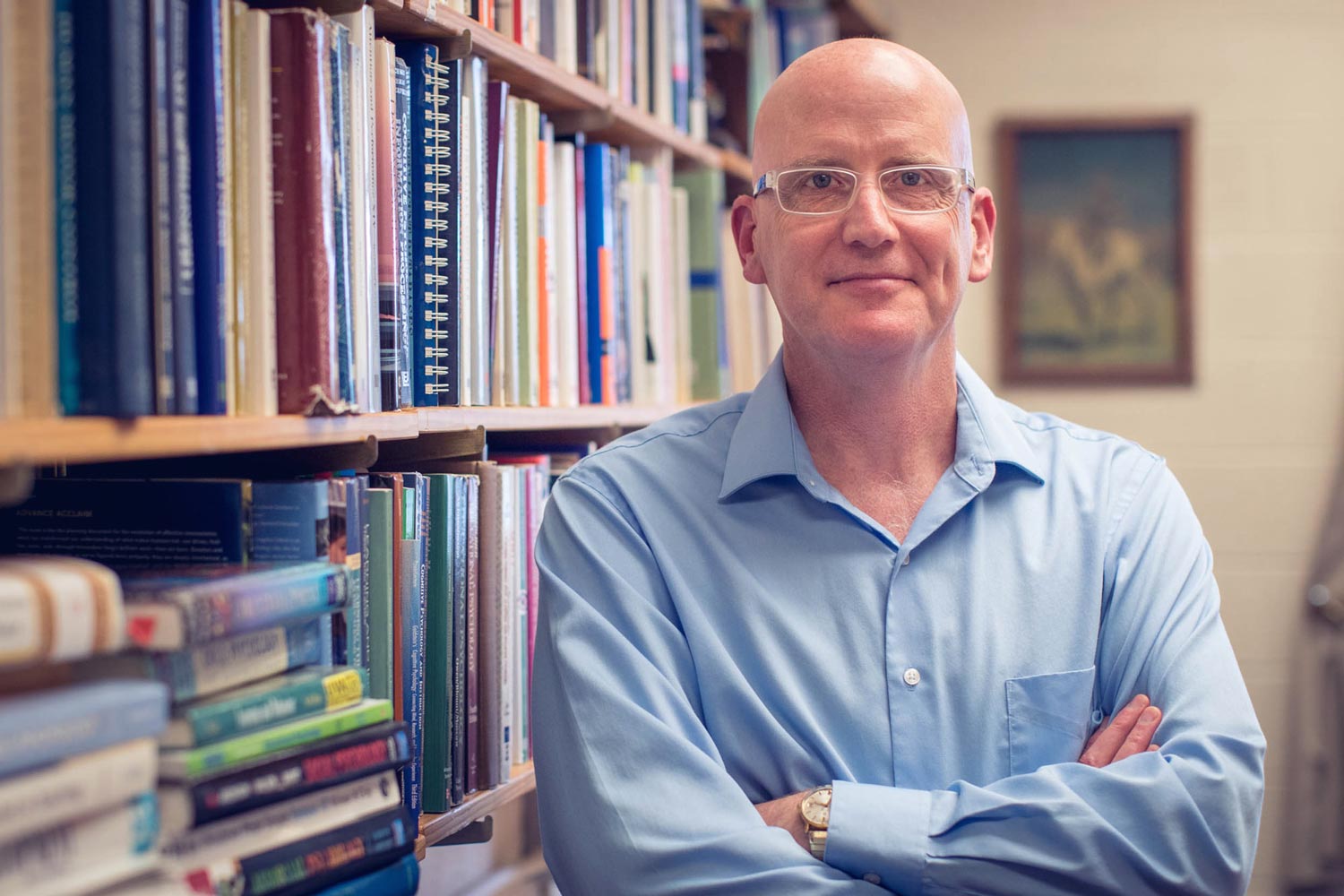 Are you a “visual learner”? Do images help you decipher information? Or do words help you to learn new concepts?

The idea that people have different learning styles is not new. But researchers say there is no evidence to support the idea that using learning-style theories in the classroom helps students learn and succeed.

University of Virginia cognitive scientist Daniel Willingham wrote as much back in 2005 in an article published in American Educator. (He wrote more about the topic last year for the Washington Post.) “What cognitive science has taught us is that children do differ in their abilities with different modalities, but teaching the child in his best modality doesn’t affect his educational achievement.”

Willingham’s editor from American Educator recently asked him to do a new assessment, because she felt a lot of educators remained misinformed about the research and could be wasting precious time tailoring their lesson plans to students’ different learning styles. That work was published this summer.

Thirteen years later, Willingham’s original characterization of the research still holds true. What has changed is that, given the opportunity, people will act on the belief that they have a learning style. Visual learners, for example, might watch instructional videos like those from the Khan Academy to better understand geometry. The problem is, that confers no cognitive advantage.

“There did turn out to be an interesting new feature in the research,” he said. “Evidence showing that, even though it doesn’t help, some people do seem to try to use their ‘style’ when thinking.”

Willingham talked with UVA Today about his new work and on learning styles in general.

Q. Your findings largely support what you wrote in 2005. Why was it important to revisit this issue?

A. Because the research is ongoing and we want to know if things have changed.

Q. What has research shown about learning styles?

A. There are scores of learning-styles theories, some going back to the 1940s. Enough research had been conducted by the late 1970s that researchers began to write review articles summing up the field, and they concluded that little evidence supported these theories. Research continued into the 1980s, and again, when researchers compiled the experiments, they reported that the evidence supporting learning-styles theories was thin.

In 2008, professor Hal Pashler and his associates reviewed the literature and drew the same conclusion, but they also noted that many of the existing studies didn’t really test for evidence of learning styles in the ideal way.

This work prompted a small rush of new studies. Like previous studies, many of these were poorly designed. I identified 16 studies that were interpretable. Three offered support for two different learning-styles theories, which I suggested indicated these theories merit further investigation. Thirteen studies did not support styles theories.

In short, this review leads to the same conclusion that previous reviews have. There are many theories, but none come close to the standard of evidence we’d want before advising teachers to revise their practice to align with the theory.

Q. What is the evidence that people act on their learning style?

A. Researchers used a clever task to show that “verbalizers” and “visualizers” do try to use their preferred mode of processing.

First, the experimenters created stimuli that could be verbal or visual: participants either saw an image with three features (for example, a blue triangle with stripes) or saw a verbal description of the features (“blue,” “stripes,” “triangle”). The task they performed was a similarity judgment: a target figure appeared briefly, and then subjects saw two more figures and had to judge which one was more similar to the target. (The more similar figure always shared two of the three features.) Both the target and the two choices could either be visual or verbal, so there were four types of trials: visual-visual, visual-verbal, verbal-visual, and verbal-verbal.

This result shows that people actually act on their reported preference, changing a task so they can think in words or pictures as they like. But that doesn’t mean that changing a task to fit your style makes you think better. An obvious prediction for a learning-styles theory would be that visualizers would be better at this task when the stimuli were pictures, and verbalizers would be better when they were words. But matching the task to individuals’ preferred learning styles didn’t predict task performance.

Q. If people are biased to think in certain ways, would catering to that bias confer an advantage to motivation, even if it doesn’t help thinking? Would honoring learning styles make students more likely to engage in class activities?

A. I don’t believe either has been tested, but there are a few reasons I doubt we’d see these hypothetical benefits.

First, these biases are not that strong, and they are easily overwhelmed by task features. For example, you may be biased to reflect rather than to intuit, but if you feel hurried, you’ll abandon reflection because it’s time-consuming.

Second, and more important, there are the task effects. Even if you’re a verbalizer, if you’re trying to remember sentences, it doesn’t make sense for me to tell you to verbalize (for example, by repeating the sentences to yourself) because visualizing (for example, by creating a visual mental image) will make the task much easier. Making the task more difficult is not a good strategy for motivation.

Q. What are the implications of this new work?

A. One educational implication of this research is obvious: educators need not worry about their students’ learning styles. There’s no evidence that adapting instruction to learning styles provides any benefit. Nor does it seem worthwhile to identify students’ learning styles for the purpose of warning them that they may have a pointless bias to process information one way or another. The bias is only one factor among many that determine the strategy an individual will select – the phrasing of the question, the task instructions and the time allotted all can impact thinking strategies.

It’s Copperhead Season in Virginia. Here Is What You Need to Know END_OF_DOCUMENT_TOKEN_TO_BE_REPLACED

What’s Next for UVA’s Class of 2022? END_OF_DOCUMENT_TOKEN_TO_BE_REPLACED